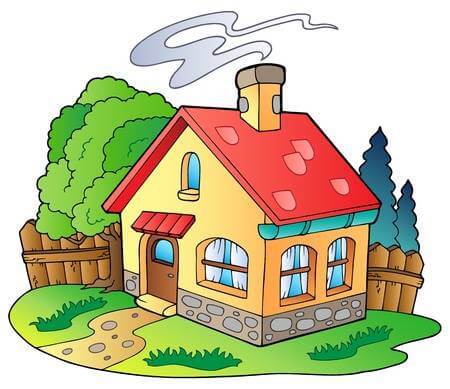 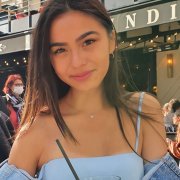 It probably feels like you’ve only just moved in and, although you may have already encountered your first troubles with the kitchen sink, hopefully you’re not in a rush to leave campus already! Nevertheless, the “Do-you-know-where-you’re-living-in-second-year?” question is a small talk favourite in the second half of Term 1, and it’s probably begun to cross your mind… Choosing accommodation is definitely a little bit daunting, especially so early on in your uni career, but hopefully these 5 tips will make the whole process a little bit easier!

1. Gauge what the current tenants think.

Whether it’s a nightly slug infestation or a rented washing machine, some (sometimes rather large!) problems don’t immediately meet the eye… To be on the safe side – talk to the current tenants! They can give you the best reflection of what it’s really like living in their house and can bring any issues they might have found have arisen to your attention. Make the most of your visit and ask lots of questions: Are they happy with their new home? How responsive is the landlord? What do they think of the neighbourhood?

2. Think about how you’re going to get into uni.

Despite moving off campus in second year, you’ll soon realise you probably feel like you’re not there any less! So, choose your location wisely. If you’re going to take the bus into campus, don’t only make sure that you live close to a bus stop, but a bus stop where you can actually get onto the bus!

In Leamington Spa, the U1 and U2 go from South Leamington to North Leamington and then to campus, so during peak times it can be very hard to be let onto the bus if you’re at a bus stop any further north than the Parish Church.

3. Make sure you know what’s happening with your bills.

Certain houses and flats have utility bills and wifi included in the rent, which can certainly ease the transition from first year to second year living, however, they most likely come at an extra fee. If it is something within your budget, it’s worth considering – not only will it take a lot off your plate but save bickering with your housemates about whether 10 degrees or 2 degrees is a cold enough temperature to finally turn the heating on!

It’s true that it’s good to be prepared. It’s true that the ‘best’ houses will probably be picked off the market pretty early. But, if you haven’t yet found the perfect 6-bedroom townhouse in the centre of Leamington, don’t be scared that the whole of second year is officially ruined!

Choosing who you’re going to live with and where you want to live are two big decisions to make and so they will take time. The best thing you can do is to start having open conversations early on with your friends, course-mates and flatmates about living arrangements, so you are aware of your options, but don’t feel obliged to rush into anything you don’t feel comfortable with. Whilst some people did have contracts signed by week 6 of Term 1, I know others (equally as happy!) who didn’t find their accommodation until Easter.

Houses are going on and off the market all the time, so don’t feel it’s ever going to be too late to find one. People change and plans change. Although you might have thought you get on really well with a group of friends during Freshers’ Week, perhaps you’re realising as the term goes on you have different priorities and lifestyles. Take your time and don’t get too worried – there are always going to be options available for you.

–       TIP: Whether you’re trying to fill a room or find a room last minute, the Facebook  Fresher’s Page is always a great place to start.

No-one has the perfect house, and no-one has a completely perfect group of flatmates. So, if once contracts are signed, you’re beginning to have doubts – don’t panic. Luckily for you, second year isn’t about spending the entire time in your slightly-not-perfect house with your slightly-not-perfect group of flatmates. You’ll still have every opportunity to spend time with other friends and in other places. As long as you’ve got a bed to sleep in, with the right outlook you can have an enjoyable second year no matter where or with whom you end up living!

Best of luck and happy house-hunting! If you have any questions, fire away!