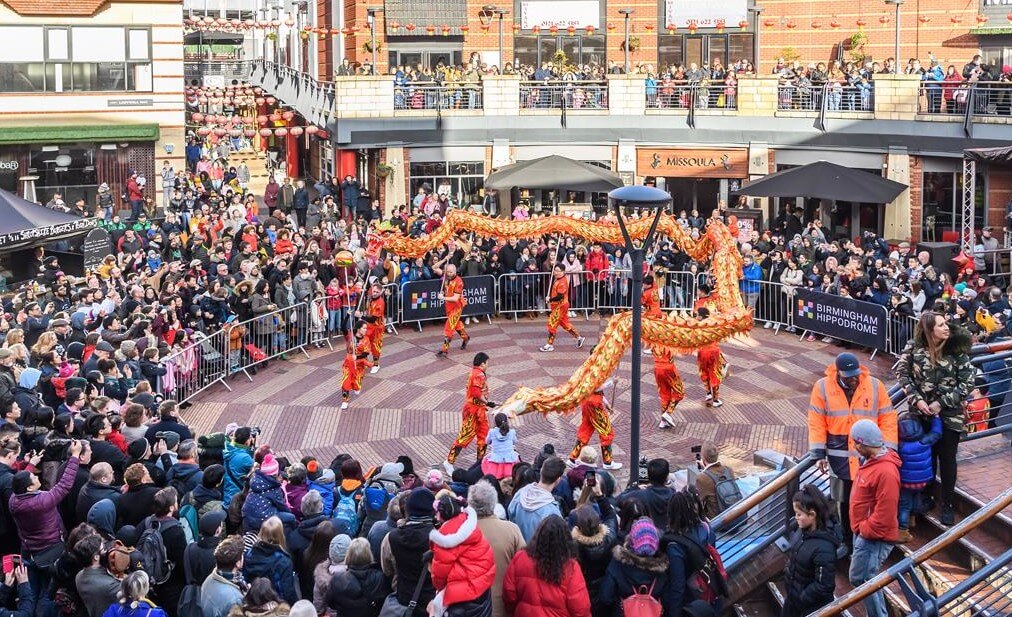 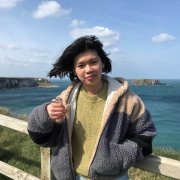 During my first year,  CNY was one of the times that I missed my family the most – just because the festival is important to us, and I’m missing all the traditions that I used to do. For those who struggle to understand, just imagine yourself not being able to go home for Christmas, no longer having turkey dinners nor pulling crackers. (Christmas is a big thing in the UK, and so does CNY in East Asia!)

However, this year, I discovered some CNY celebrations going on around Warwick, which allowed international students to embrace their own culture while being far away from home. It does help us to feel more socially-connected!

Warwick is renowned for its internationalised campus – not only does the university has a large number of international students, but it also did a great job in supporting the integration of all students. There are CNY celebrations such as the Lam Tsuen Wishing Tree tradition, or the Lantern Festival riddles. Different societies such as the Hong Kong society, Chinese society, Singapore society, etc. have also organised events such as gathering meals and Fai Chun calligraphy writing. If you hadn’t realised, Bar Fusion also offered a special menu for the CNY! There really were a lot going on during the CNY to keep you busy!

Just further off campus, there was a pop-up cafe at the Canley Community Centre. People could try out Asian food, enjoy some cultural performances, or get some interesting items at a table top sale.

I’m sure most of you know about the Chinatown in London; this is where one of the largest CNY celebrations is held. In London, there was a parade featuring Chinese lions and dragons, as well as firecrackers. People could also go into one of the restaurants to have traditional Chinese food, a lot of them offered special festive snacks. There were also some craft stalls for you to stop by.

If London is too far for you, Birmingham is also a good alternative. Despite being on a smaller scale, they also have a wide range of CNY events and attracted quite an amount of people. Just as other places, there were different performances such as Chinese folk dances, face changing performances, lion and dragon dances, etc. You could also go into one of the Cantonese restaurants nearby for dim sum!

If you are interested in these events, pop into one of them next year! They are not just for Asian students, and it’d be a good opportunity for everyone to understand more about different cultures! For students who are worried about not being able to celebrate CNY while studying abroad, rest assured that there will be lots going on and you will not feel lonely!