Catching Up and Falling Down – OurWarwick

Catching Up and Falling Down

So, I’ve mentioned before that I moved into my second year house pretty early – 10th September, in fact. I absolutely love my house so far – sure, there are things that don’t quite work and it gets a bit chilly at night, but it’s a lovely house. I think the photos speak for themselves! 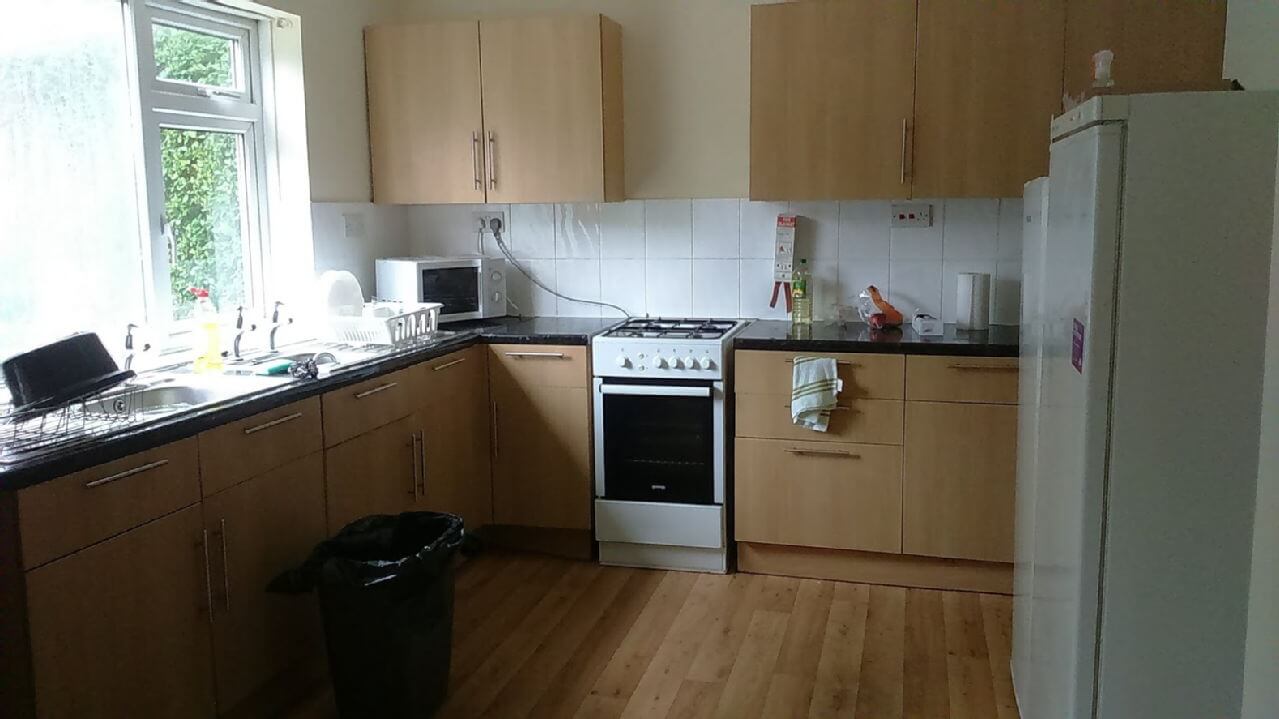 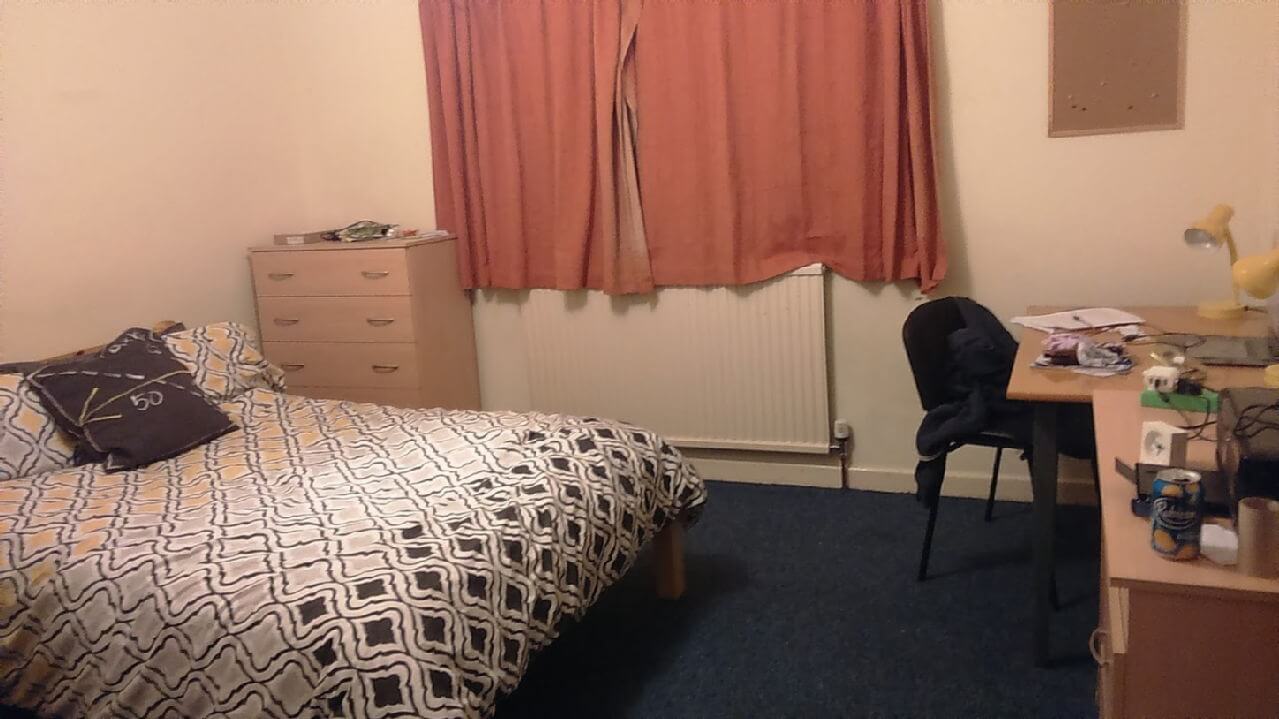 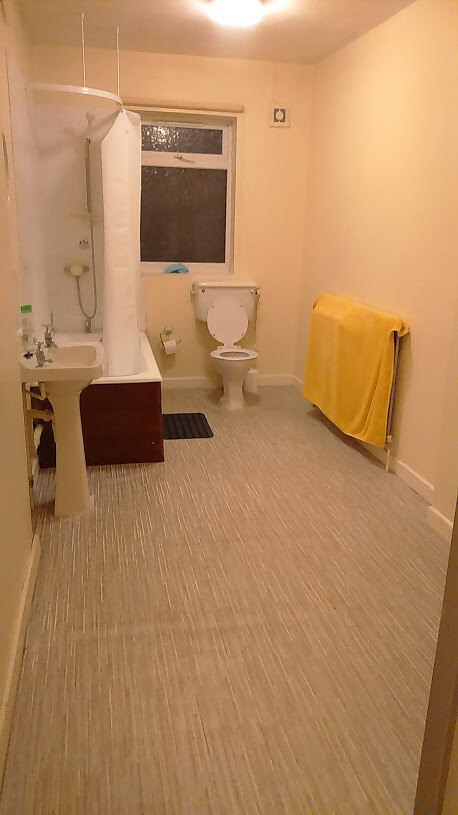 Over the past few days, my friends and flatmates have started to return to the area, and I’ve been running into people I know on campus a lot more often.

On Sunday, I ended up meeting up with my friend, Marissa to go to IKEA for lunch. She lives in Singapore, so we didn’t see each other over the summer – we’ve been keeping in touch over Facebook and WhatsApp, but it was really nice to have a good, old-fashioned, face-to-face conversation. After lunch, Marissa mentioned needing to buy a step stool for her kitchen, because she couldn’t reach the top shelf of her cupboards – nor can I reach mine, so I ended up buying one, too. We walked back to Marissa’s house and continued our conversation – I also tried kueh lapis, which she had made from a family recipe. It was good – I don’t think my expression does it justice! 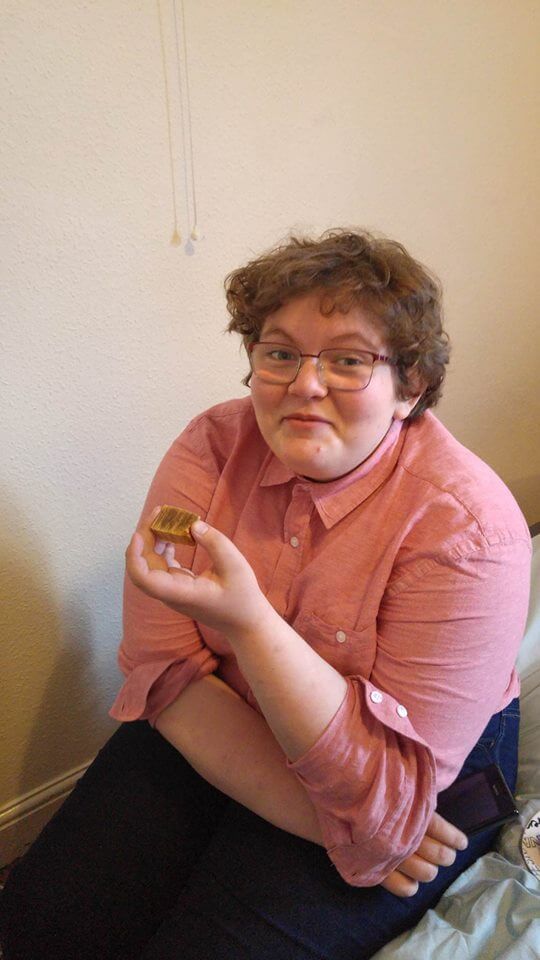 We also found out that our friend (and QuizSoc president), Ben, was back on the same day – so I ended up going home to fetch the buzzers. We ended up chatting and quizzing for hours – I think it was 3am by the time I started walking home from Marissa’s again. As I left, we joked about doing a similar thing around my house the next day – and that’s exactly what happened. It was all just silly stories and having a good laugh – but it’s one of the things I’ve missed most about uni, being able to hang out with friends for hours, and it’s something that’s definitely harder to come by in termtime. 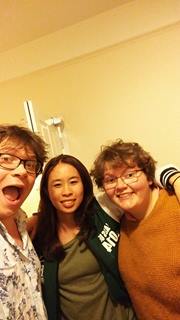 I’ve also done some work with the WWS this week – a campus challenge at a school near Rugby. It’s an activity for Year 7s to get them thinking about what uni life is like – they design a campus and an advert for their university, and it’s usually a lot of fun.

I got interviewed on local radio yesterday, too, about my experiences as a former fresher. It seems really weird that a year ago, I’d never have been able to guess what I’d be doing with my free time.

Now, tangentially, I’m probably the least elegant person I can think of. I blunder and bodge my way through life, and I completely lack any sort of coordination. So, naturally, when Marissa suggested that the three of us go ice-skating today, I counted myself in. I’d never been before, and it turns out that Wolfenden on ice is even less graceful than expected. I didn’t really get the hang of not holding onto the side, and fell over more times than I can count. I don’t think I hurt anything important – this may be a different story when I wake up in the morning, though! I kind of wish I had pictures of skating, but alas, I just have bruises. Maybe it’s for the best.

After skating, once again, we went to IKEA – we were all quite hungry, and Ben had never been, so we took him in for the experience. We ended up sitting around and chatting for a long time, too, and I bought a spare duvet for the coldest nights in my house.

All in all, it’s been a busy few days, and it’s only going to get busier as term begins. I’ve definitely missed my goal of blogging every day in September, but maybe I’ll give it another shot next year!