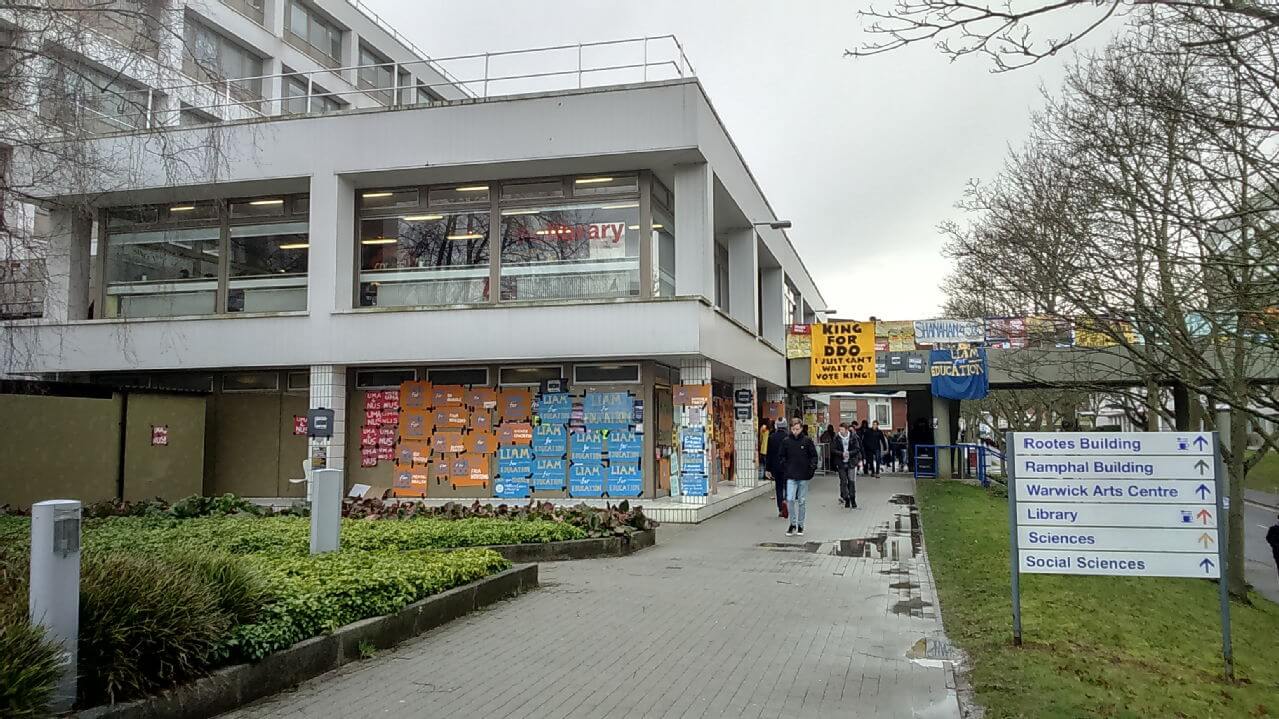 With one of the largest and most active students’ unions in the UK, it’s no wonder that SU elections are a key part of the Warwick calendar.

When I got off the bus to campus this morning, I was greeted with the first of the many campaign signs of the week. There are also people in campaign t-shirts scurrying around, tying them to just about everything that’s nailed down, and reminding people to vote.

The main roles to be filled by these elections are the Sabbatical Officers – colloquially, Sabbs – seven student officers who take a year out from their studies to represent the student body in a number of key areas within the SU. They run various campaigns to improve student life – from societies and sports, to education and welfare. There are also part-time officers, who work alongside their studies to represent more specific issues – for example, Liberation Officers representing minority groups, and Faculty Representatives representing students from different subject areas. These elections also nominate six delegates for the NUS National Conference.

Although polls haven’t opened yet, they will on Wednesday – every vote counts, and it’s important to meet quorum to make the election as representative as possible.