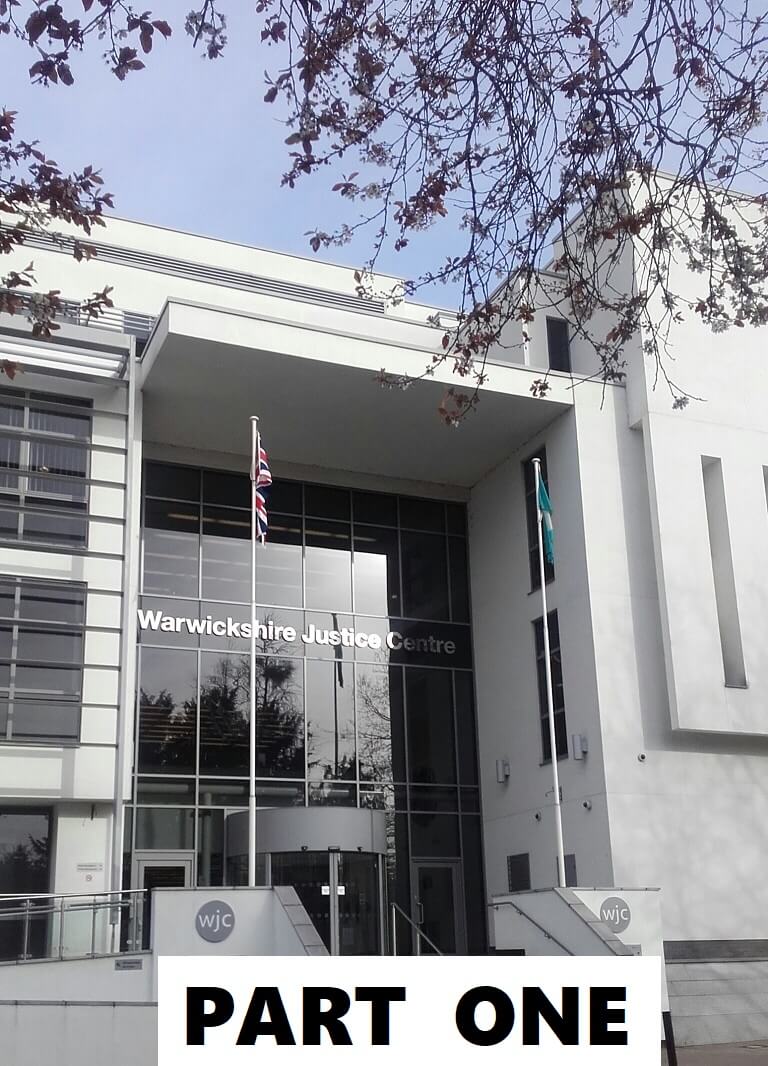 And so the month-long roller coaster ride had begun. 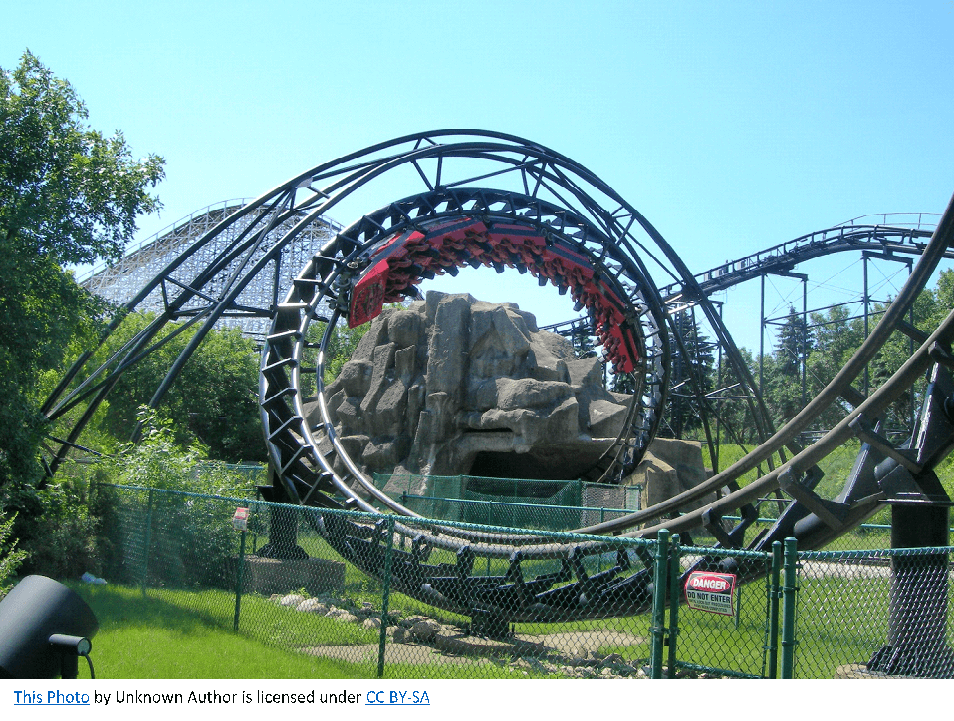 I had been informed by various ex-jury duty people that their 10-day long jury service was simply a case of being bored and hanging around waiting for trials, getting selected (or not) and then resuming normal daily life after 10 days.  Some were even lucky enough to be released after a couple of days without being selected to sit on a jury.  So it was my intention to do research for my upcoming assignments while awaiting my fate.

On the first day we were ushered into a secure WiFi-resistant waiting room with opaque ‘fake’ windows that don’t open.  The Jury Officer explained our purpose and played a video of what to expect during our ‘time’ as jurors.

There is muchos muchos waiting in a large airless room.  One Judge told her jurors she never knew her role would involve so much apologising to the jury.  But when there are matters of law to attend to, the jurors must leave court while the men in wigs (yes, the barristers were all men in our case) discuss legal stuff.  Our Judge also had other cases to cover for holidaying Judges, so sometimes we would have to break so he could contend with those issues too.

Nothing much happened the first day and the second day started with a 1980s edition of Trivial Pursuit with strangers.  I learned that Hawaii has an annual Spam celebration.  Well, why not?!   Then 41 of us were called before a Judge and told to look at the barristers and defendants and declare if we knew any of them.  It was quite intimidating looking into the defendants’ eyes not knowing the reason they were standing in that glass cage in the courtroom, with a looming security guard.  Obviously they had done something ‘serious’ to be in Crown Court, but it was somewhat unsettling not knowing whether you were looking into the eyes of a psychopath or a fraudster.   We had to fill in a form which gave us the opportunity to declare any prior commitments.  ‘Aha, well I’m off the hook’, I foolishly thought, ‘I have my commitment to my university degree and it’s my heaviest term yet.’  The next day I was randomly selected from 41, to be one of twelve jurors who went on to listen to the whole case.  The Judge warned us that, worst case scenario, it could last up to 8 weeks;  just when all my assignments would be due… 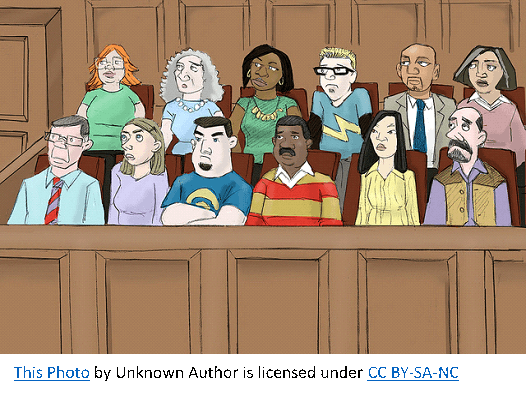