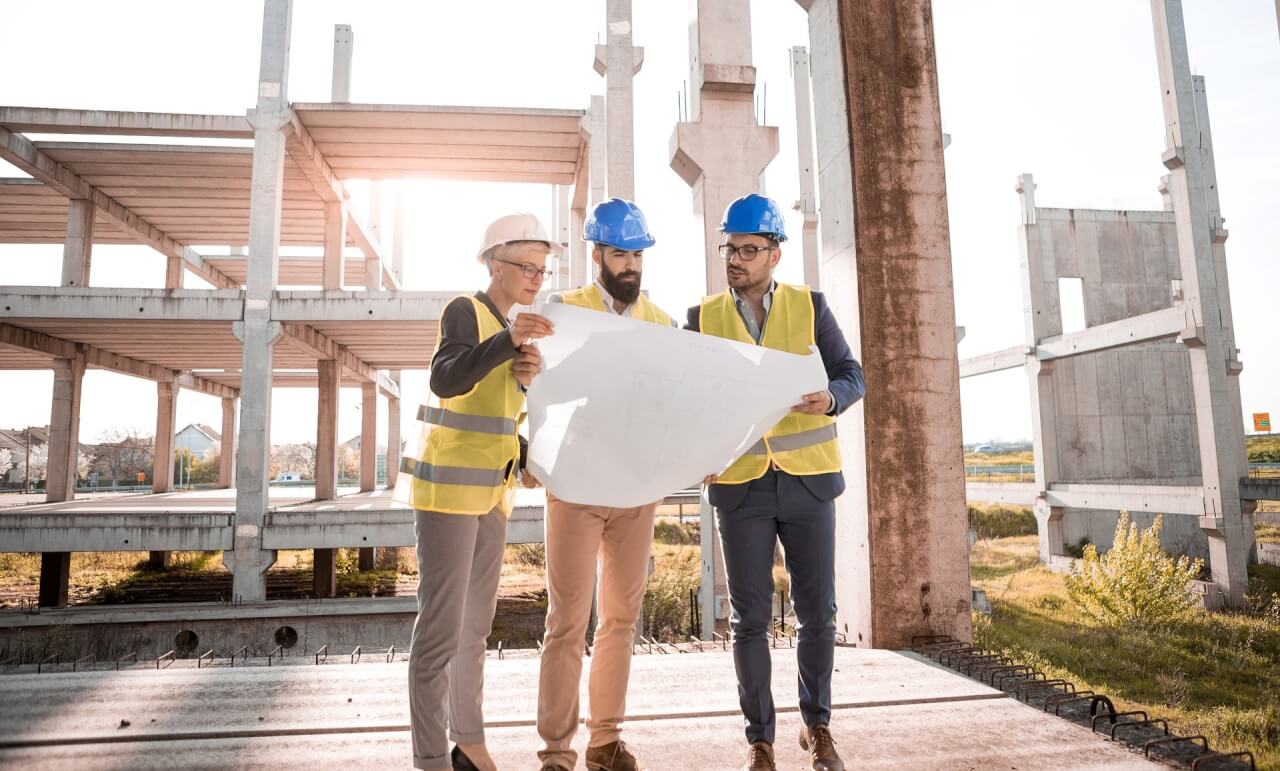 In my second post on this blog, at the start of the year, I described the work I was doing on the aqueduct design project. Now, a few months later, it’s time to show off our finished efforts! Once we submitted the final report, the next step was to sit down and work out how to actually build the thing. Luckily, we had the assistance of the School of Engineering technicians, who, having done this for a couple of years, had a much better idea of what would work than we did! They’d given us some feedback during the design process, but now it fell to us to fabricate the moulds and organise the manufacturing process. Over a series of sessions in Terms 2 and 3, the aqueduct slowly took shape. Though it was a pretty fun project, I’ve now seen enough Plaster of Paris to last me a lifetime!

The first step of the process to was to make our moulds. Our design has two main components –four support pillars, and a channel freely resting on them. We made the pillars from three cast sections, gluing the overall thing together. All our moulds were made of wood and plastic, the moulds being used to create four of each part. They all came out looking pretty similar, which we took as a good start. 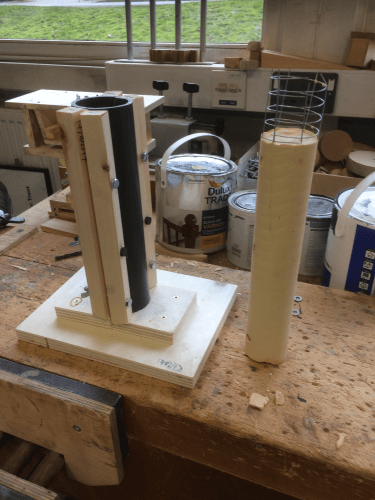 Next was the channel. We chose to cast this in sections one on top of another – this method should eliminate any gaps in the channel through which water could leak, and it’s one the technicians have experience with from previous years. Although casting this way does provide a weakness at the discontinuity between each section, we placed steel mesh reinforcement in the channel bed, and by sizing it so it pokes out of each cast section, we get some continuity across the channel. Yay! Though our FEA model assumed a continuous channel, we’re hoping the real thing will be close enough that the model still applies. 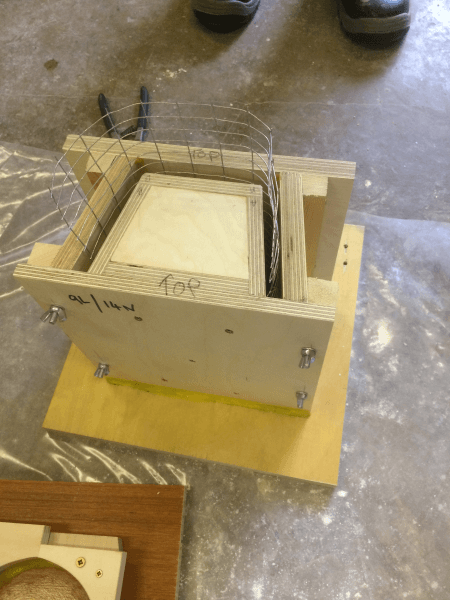 We didn’t just work on our own aqueduct. Each group’s channels were laid out in the same room, so to save time and effort, we worked on them all simultaneously. As the other groups designed their channels to be built the same way, we were able to get into a good rhythm by the end of it. By adding a section to each group’s channel per session, we were able to get them all finished within the allocated time. 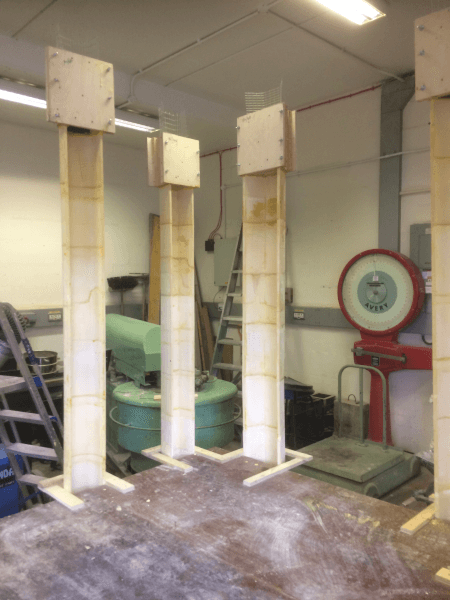 Today was the final session – assembly! We carried everything outside and started setting it up – and immediately hit a snag. The channel had bowed upward during construction, meaning it was only resting on the outermost pillars, with a gap of about 5mm. Luckily, the technicians were prepared, and we shoved some pieces of wood under the pillars to bring everything into contact. The final step was to glue everything together. The whole thing took no more than 20 minutes – showing the benefits of a simple design, as some other groups tried playing around with suspension cables, and temporarily ran out of materials! As always in engineering, there are benefits to avoiding excessive complexity.

For me, this was a really nice part of the course – the design documents were assessed but actually building the thing isn’t, so it’s a good bit of fun and stress relief before the exams get underway in a few weeks. It’s also fun to have some practical activity outside of lectures, and watching the design progress from my first rough sketches to the finished product has been one of the highlights of this year’s course. Next week we test the thing for watertightness and carrying capacity – let’s hope it holds water!