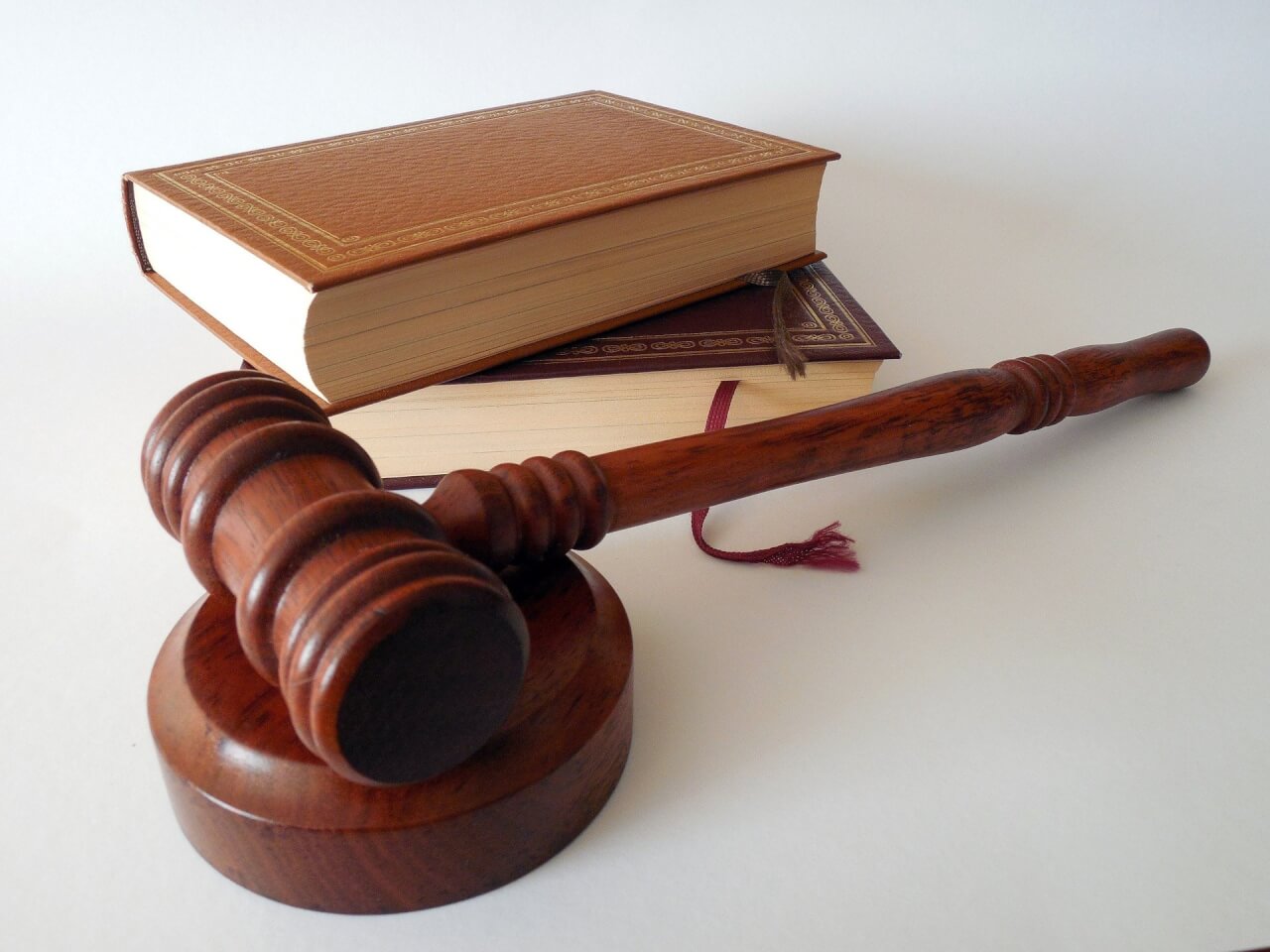 I’m sure you hear that budgeting as a student is a nightmare – but I can’t sugar coat it, it is actually a nightmare. Budgeting is actually the most difficult part of my university experience so far. During the first term, my budget sometimes fell so low without me even noticing, and I’d have to be super careful with my spending for the rest of the month or else I’d be in trouble.

Now in Term 2, I’m relatively better (not completely, but there’s an improvement) and I’ve learnt from some of my past mistakes. Here are some tips that may help you out:

University might be the first time that some of you have to take responsibility for all your spending so please, be as wise as you can. It’s not hard once you take control of it, but once it slips, it can become a major problem and you do not want this added stress on top of general university stress as well.

As always, comment down below if you have any questions!