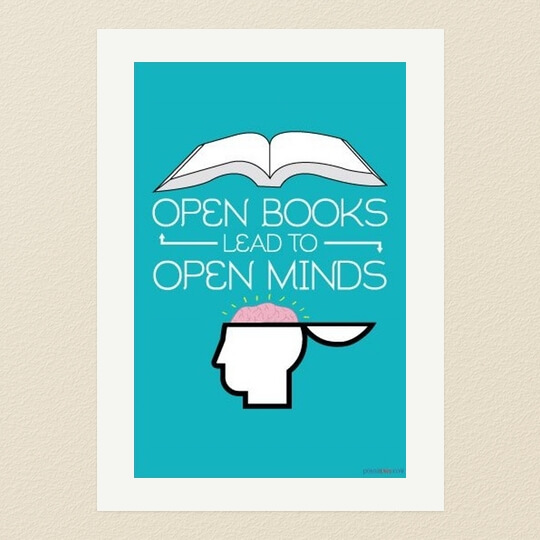 This book is useful for anyone who wants to improve their advocacy skills. Its written by Iain who has been part of the bar since 1988 and primarily practices criminal law. He highlights the important do’s and don’ts for advocacy. He puts this into context by providing real life examples of some of the techniques used by people in the industry. The good thing about this book is that although it relates to an important skill within the legal profession it is written in such a manner where you are not bored whilst reading it.

All You Need to Know About the City by Christopher Stoakes

One thing you will always hear whilst studying and working is the term: ‘commercial awareness’. I have to admit, till this day I don’t have a clue what commercial awareness really means. It’s one of those words that is floated around but encompasses so many different things that it’s difficult to come up with one definition. A recommendation of where to start to develop this awareness is to read this book. The author was a partner at a city law firm and a financial journalist so he has a broad understanding of all the different topics. These include equity finance, M&A, banking and others. He explains things in a very simplistic manner with examples.

Under the Wig: A Lawyer’s Stories of Murder, Guilt and Innocence by William Clegg

The pro of this book is that it is a memoir. It is very personal and provides a detailed outline of what criminal trials often look like. Clegg revisits fourteen of his most interesting cases. These range from the first person prosecuted under the Nazi war crime act to one where a burglar was jailed for life by using an ear print as evidence. He takes a step by step approach to explain how he works on a case. Whether this is when he meets them in prison and how they react to how he confronts witnesses at an intense trial. He also discusses some of the secrets of the profession. These can include rivalries between barristers and how it feels when you are waiting for the verdict on a case which they have worked so hard on for months.

In Your Defence: Stories of Life and Law by Sarah Langford

The interesting thing about being a barrister is that you have a wide variety of clients you represent. Sometimes you will represent people who are innocent and at other times you will represent people who are guilty. Although a case has to be extremely important for it to make news headlines, many cases that do take place are life changing. Langford talks through eleven cases she has worked on throughout her career. These range between a variety of different issues such as domestic fall out, sexual indiscretion and children. She talks about how she felt whilst she was taking on these cases. She also points out something quite important which is how the way we think and act does not only affect the outcome of a case (guily v non guilty), it also affects the legal system it itself.