BIZZARE LAW CASES I THINK EVERYONE SHOULD KNOW ABOUT (EVEN NON-LAW STUDENTS)! – OurWarwick 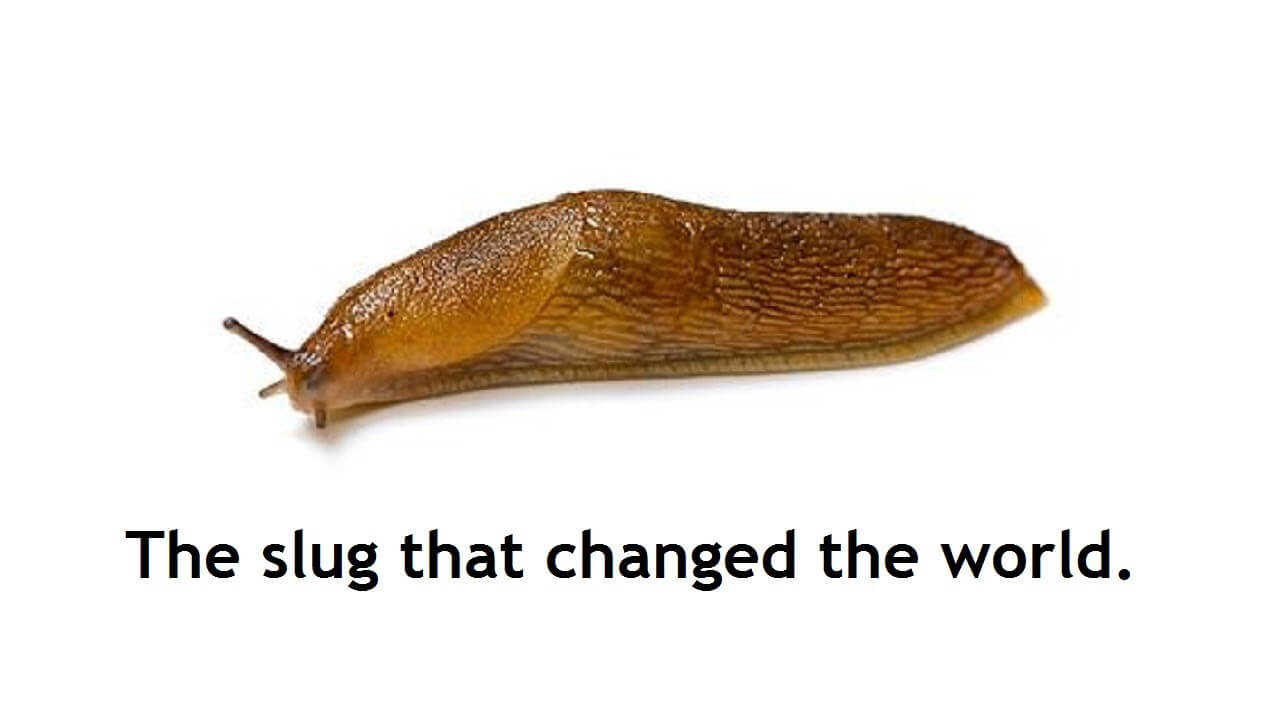 BIZZARE LAW CASES I THINK EVERYONE SHOULD KNOW ABOUT (EVEN NON-LAW STUDENTS)!

Everyone thinks doing a law degree is boring and stressful (and at time, I must say it can be) but there are some moments of glimmer when an interesting, yet extremely weird case comes along. I thought I would share some of these to keep you entertained during the corona lockdown.

I’m sure we all love to go out to café and get a drink for a friend because honestly what could go bad? Well, for Mrs Donoghue A LOT went wrong!

Mrs D went to a café with her friend who bought her a bottle of ginger beer and an ice cream (what a great friend)! Mrs D drank some of the drink and poured some on top of her ice cream. She poured the rest of her drink over her ice cream and a DECOMPOSED SNAIL emerged from the bottle. The issue here was that Mrs D wasn’t the original purchaser of the drink so she couldn’t sue.

This case is a LANDMARK case in English Tort Law. It established the modern law of negligence by creating the neighbour test.

“The rule that you are to love your neighbour becomes in law you must not injure your neighbour; and the lawyer’s question ” Who is my neighbour?” receives a restricted reply. You must take reasonable care to avoid acts or omissions which you can reasonably foresee would be likely to injure your neighbour. Who then in law is my neighbour? The answer seems to be persons who are so closely and directly affected by my act that I ought reasonably to have them in contemplation as being so affected when I am directing my mind to the acts or omissions which are called in question.”

This case involved five people who were engaged in sadomasochistic sexual acts, but they had consented to the harm which they encountered. None of the appellants complained about what happened but the encounter was uncovered by a police investigation. When the case went to court the appellants argued they could not be convicted under the Offences against the Person Act because they had all consented.

The court decided that consent could not be a defence to offences under s20 and 47 of the Offences against the person Act 1861. This case has been severely criticised by academics but is an influential decision for consent.

(This is not a case I’ve studied as part of by degree but it’s still an interesting case so I thought I would mention it.)

This case involved a shipwreck by a storm. Dudley and Stephens had been stranded for 18 days. Their food finished 7 days earlier and they had not had any water for 5 days. Dudley and Stephens agreed to draw straws to see which one of them would be killed so the others could eat him. The third man did not agree but he was too weak to take part in any decision because of this they decided that they would kill the smaller boy as he was closer to death and he had no family. Dudley and Stephens cut his throat and he was too ill to resist. They ate the boy and four days later they were rescued. When they came back to England, they were charged with the boys murder.

They were convicted of murder and the defence of necessity was not allowed.

David Henton was accused of brutally bludgeoning his wife after he snapped. This case is sad and is something that happens regularly. However, there is one key different in this case. The police had bugged Henton’s house and they had evidence of him confessing TO A CAT. However, the jury found him not guilty of murder but guilty of manslaughter because of the secret bugging of his home and car.

This is quite a light-hearted case which I think is quite funny. Miller fell asleep on a mattress whilst smoking a cigarette. Once he woke up, he realised the place was on fire Instead of calling the police, Miller just got up and went to sleep in the other room! Personally, I think this was quite a lazy thing to do but it was funny to read about. He was found guilty for the failure to call the fire brigade or extinguish the fire himself.

So, these are some interesting cases that I think are a fun read and highlight that not everything you learn about in a law degree is boring and lame. There are some cases that are fun to read and have funky facts.

Let me know if you have any questions about any of these cases or want to hear about some other cases that are quite interesting.