Being in a long distance relationship at university – OurWarwick 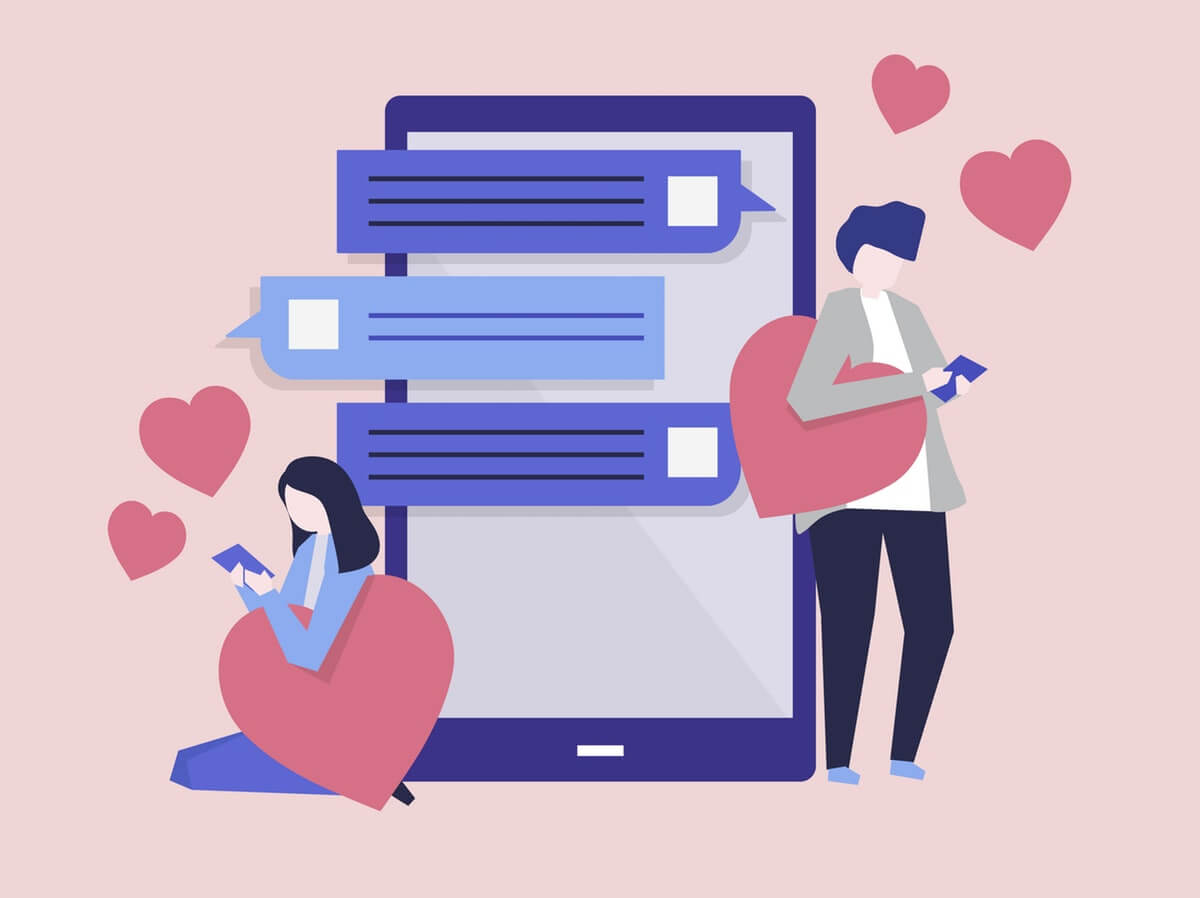 Being in a long distance relationship at university

Normally, this is a discussion I would have with a friend, over coffee and not necessarily with the world, on the internet because I find it quite personal. But what started as a one to one conversation with a friend, turned out as a conversation with two friends, then with three, four, five and so I realized that a lot of people I know (and so, probably, a lot of the ones I don’t know ) are engaged in long distance relationships and are doubtful about the chances of it lasting over time. So here I am with a positive thought to make you see the bright side of long distance while at university.

To give you a short history, me and my boyfriend have been together for one year now, we are both Romanians and we met back home, in a random turn of events. He studies there, I study here, he is tall, I am short, he’s brunette, I am blonde. In short, we are yin and yang opposites. However, somehow, this seems to work.

After we started dating and I came back to Warwick, we used to be in touch a lot. So much so that at some point, I felt he could distract me from my studies and side activities. Two months in and there’s the first argument about time – management and the amount of time spent chatting and talking. I realized that if I want to commit to this, I need to make room in my routine for us. In time, the chaotic “How are you?/ Can I call…ah you have class, so no?” tempered down and we ended up mostly talking in the evening, before going to bed. Here comes the first piece of advice I can give you: it’s alright not to suffocate each other with many messages during the day and give each other enough space to focus on your normal routine. There are days when we could spend two hours talking and days in which we’d  talk for five minutes, half asleep and thinking about tomorrow’s 9 AM. Keeping it a night thing makes it a very relaxing and enjoyable time to finish off the day.

Then there is the issue of the boys and the girls and the other girls and the other boys and oh so many people around when you’re not. Honestly, I think I can argue with him about anything in the world, but if there was one topic we’ve never argued about, that was jealousy. Whether you like to admit it or not, your partner is going to be surrounded by people and you should not wish otherwise. They had friends before they met you with whom they should stay close. They will meet people to whom they should say ‘Hi!’. They should go out and enjoy a party. They will most probably do so anyway, but as long as you are not controlling this and (as naïve as it sounds) you do put trust in your relationship, then there’s one less thing to worry about. Of course, if you feel you have reasons to concern, then that’s another story. I jokingly tell my boyfriend that I actually enjoy him telling me about girls being into him as I could take pride in me being his partner. If any of was the jealous kind, this would have never worked because the thought of ‘what is he doing right now?’ would have consumed me.

Then there is the question of ‘what if the attraction fades away?’.  We have this saying in Romanian that you forget the eyes which you can’t see and let me tell you why this is totally wrong. The attraction is not going to fade just because of the impossibility of physical touch. Sure, this is the most frustrating part. The longest we’ve been apart was three months and a lot of frustration and tension had accumulated in that period. The only thing we could do was talk it through and find ways to cheer each other up. I like to send him postcards from where I go that he just randomly finds in his mail post. He likes to play the guitar to me sometimes before I fall asleep (sometimes even after that ?). These are all gestures of affection to supplement for the longing until we meet. Sure, sometimes it’s easier said than done, but it depends on what engines your relationship in the first place and what makes you think the waiting it’s worth it. For instance, before having been in this relationship, I was dating someone else – long distance as well, but that never worked out because I felt there was nothing connecting us at a deeper level.

Although nothing here may have been revelatory, you can take a moment to reflect upon your relationship, what makes it last, what goes well and what doesn’t. Also, if being in a long distance relationship is something you are afraid of, do give it a try and then balance out the pros and cons.