Avocados, the Andes and coffee with legs… – OurWarwick

Avocados, the Andes and coffee with legs…

1).Firstly EVERYTHING comes with avocado (or ‘palta’ as the Chileans say)… 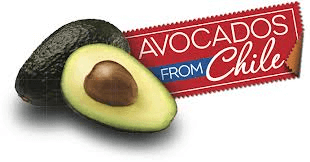 …well I say everything, you will probably find a lot of dishes have avocado in them or an option to add avocado. Having eventually found a supermarket (I was actually wondering how on earth Chileans manage to cook having not found one for the first four days), it was evident that avocados are in plentiful supply over here. Anyone who knows me, should know that I am not a particularly fussy eater, in fact I eat pretty much anything and am always up for trying new things. However, unfortunately from a young age, one bad experience has left me with a rather bizarre phobia of avocados. 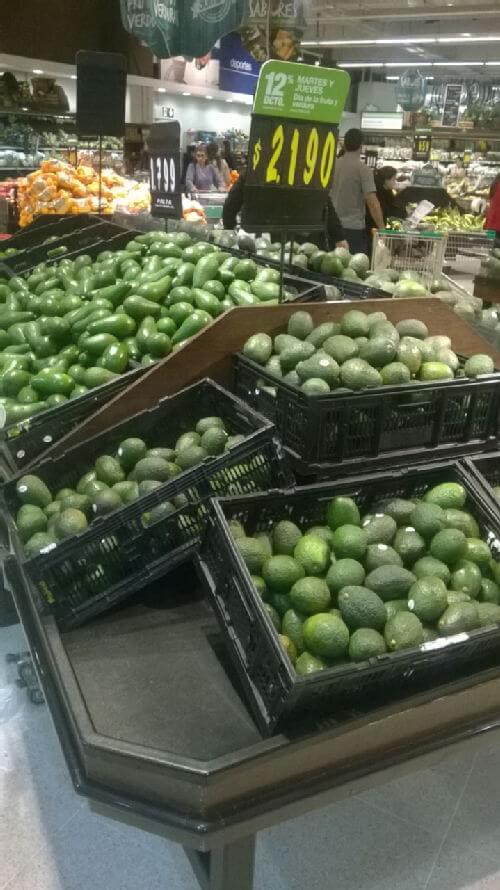 Bearing in mind in am going to be living here for the next five months at least, I have come to terms with the fact that this is just something I am going to get over and a phobia I must conquer. I don’t know what it is about it, the texture, the taste, the colour? Whatever it is, if I really want to embrace Chilean culture, it is one thing I am going to have to get used to.

2).I am the ONLY blonde person in Santiago. Ok, again I exaggerate but it really does feel like that. The only other blonde people I have seen have been foreign and the first few days, it did really feel like I getting a lot of curious glances coming my way. I suppose I will just have to accept the fact that no amount of fake tan will blend me in with the locals. Once a ‘gringa’ (look it up), always a gringa. 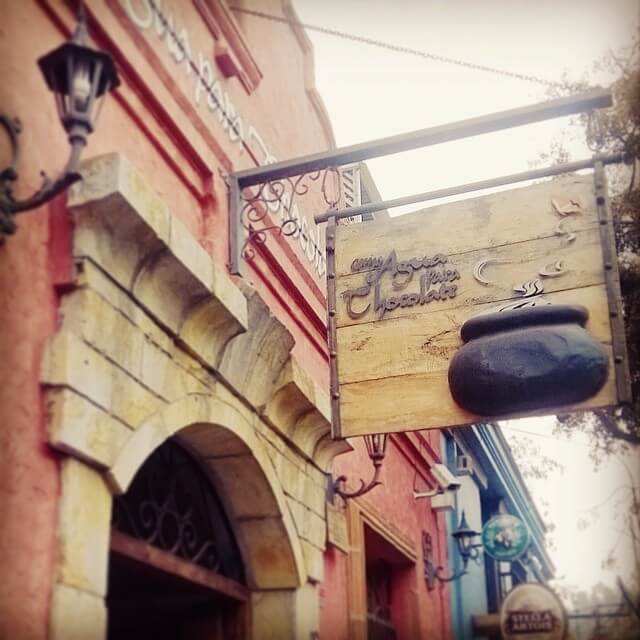 3).The Chileans speak REALLY fast and also drop a lot of their ‘s’ at the end of words. ‘Ds also seem to disappear sometimes… I’m sure I will get used to it (I hope) but in the meantime I am having to get used to asking people to repeat things quite a lot…

4).Don’t get the metro in rush hour…EVER. I thought the London underground was mental at peak times, but Santiago’s metro takes rush hour to a whole new level. Last week after an afternoon of shopping at one of South America’s biggest shopping centres (it was the most amazing thing ever- words cannot describe), we made the mistake of travelling one of the most popular metro lines at rush hour. After about 10 trains passed us so full that it was physically impossible for anyone to get on or off, we managed to somehow squeeze onto a train where we were nearly suffocated whilst trying to protect our bags of food shopping, desperately hoping our bag of tomatoes wouldn’t purify into salsa.

Chilean pesos…you feel like you are rich to start before you finally accept $20,000 is just £20.

5.)No hot water? No problem, you just have to get some ‘the Chilean way’ as they call it. Our hostel where we stayed at for the first week was experiencing water pressure problems. It must be a common occurrence as after some quick phone calls, it turns out that to get hot water from the shower, the ‘Chilean way’ is to turn all the other hot water taps on in the bathroom and leave them running whilst you shower…as crazy as it sounds, it works!! 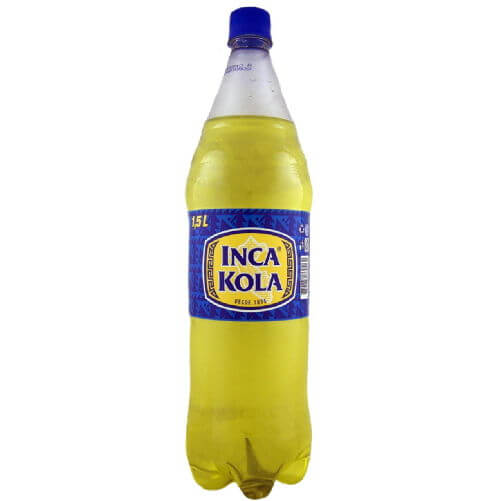 Whilst Inca Kola is the Chilean version (although the Peruvians would disagree) and apparently the original version of Coca Cola, Mote con huesillo is quite possibly one of the most bizarre drinks I have ever come across. 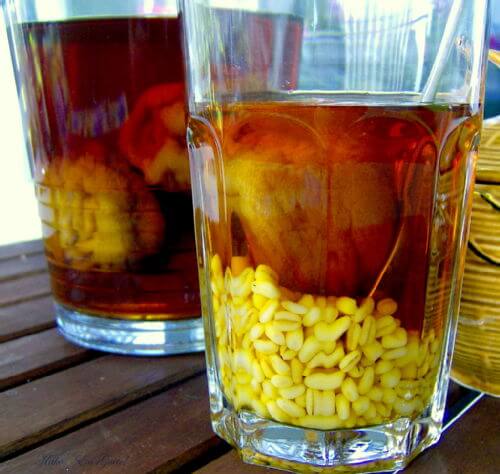 Made from wheat and peaches and often sold in street stands or vendor carts, it consists of a sweet liquid made with dried peaches (huesillo) cooked in sugar, water and cinnamon, and then once cooled mixed with fresh cooked husked wheat (mote). However when it comes to alcoholic beverages in Chile, Pisco is their thing. A mixture of Pisco and coke, it is pretty strong, smells a little like dessert wine and is relatively cheap.

7).The existence of ‘café con piernas.’ This literally translates to ‘coffee with legs.’ These are essentially coffee shops where the waitresses often on a slightly raised platform serve coffee in miniskirts, heels or other revealing attire to businessmen…in the middle of the day…totally bizarre I know!!

8).A green man doesn’t necessarily mean that the traffic will stop for you. Often in fact you will find yourself crossing a road and cars and buses will just continue driving and will just wait next to you until you are out of the way to continue on. At first I thought it might just be a Chilean thing like for example how Italians just don’t stop at zebra crossings, however I have learned that in Chile you can in fact turn right on a red light when permitted. However, even some of the locals have been known to make the occasional squeal when it really does look like the vehicles are just going to continue driving into you. And whilst on the subject, if you do want to cross at a zebra crossing, don’t expect cars to stop for you if you’re standing waiting patiently to cross. I have learnt that the only way to do it is by just starting to cross the road whilst the traffic is still coming and pray to God they stop! Oh and don’t be surprised if you are sat at a traffic light and random jugglers or acrobats on stilts come out and entertain you in the middle of the road…

9).The Chilean lingo is one of a kind. For example, Chileans are renowned for their use of the Word ‘Po’. I’m pretty sure it’s really just a word filler which perhaps is their version of ‘pues’ and can have the meaning of ‘then’ or apparently ‘man’…to be honest I’m not really sure what the exact translation would be- I still can’t quite figure it out…In fact, one of the modules I am thinking about taking essentially just teaches you Chilean Spanish…there are some entirely different words with whole verb congregations and everything!

10).They’re big on their fish, especially raw fish with Ceviche being the popular seafood dish. Typically made from fresh raw fish cured in citrus juices, such as lemon or lime, and spiced with chili peppers, it is actually very nice! 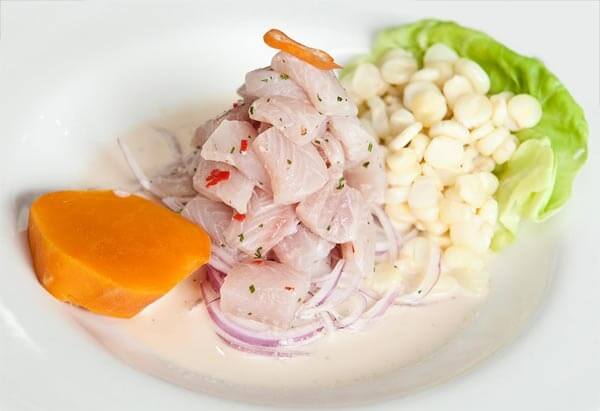 Desert wise, dulce de leche (or Manjar) is put on anything and everything. 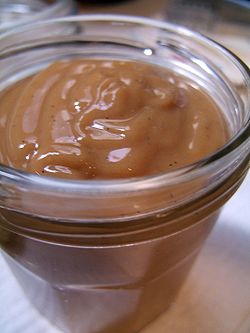 It’s a sort of sweet caramel made by slowly heating sweetened milk until it thickens and changes colour. 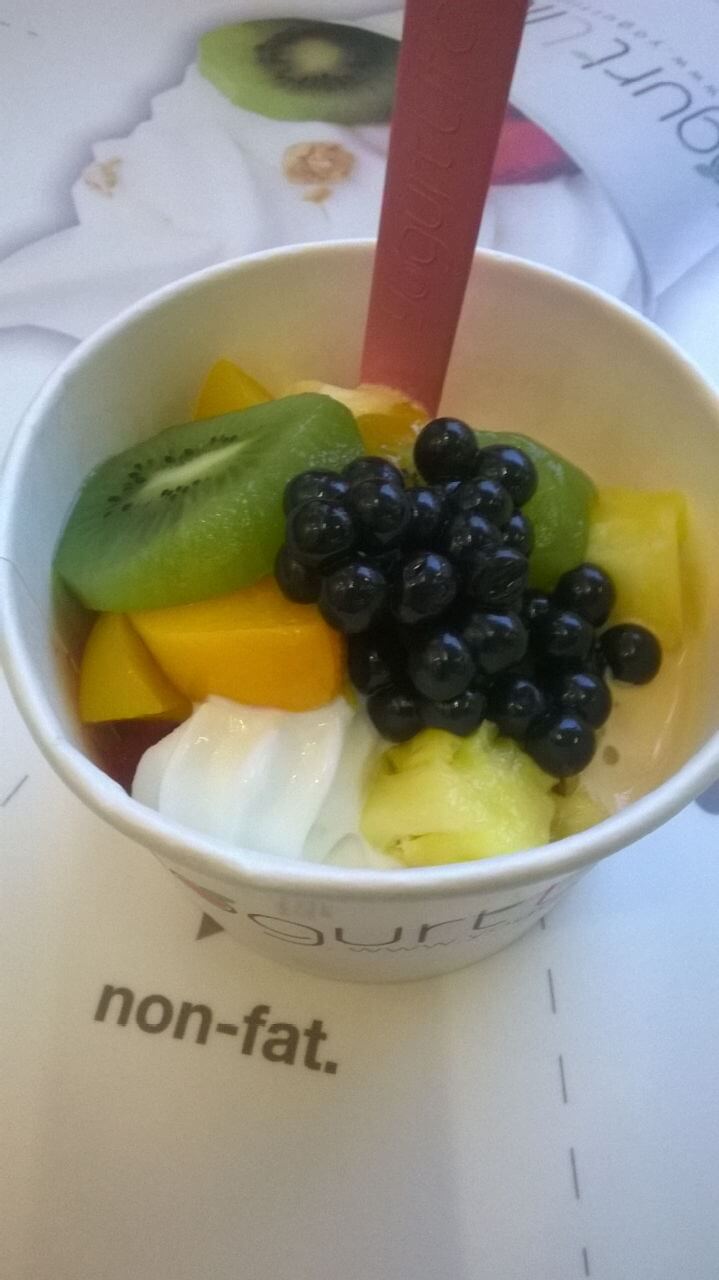 Officially the best frozen yoghurt around, plus they have super cute spoons which I am slowly accumulating and which certainly come in handy when you have no cutlery. 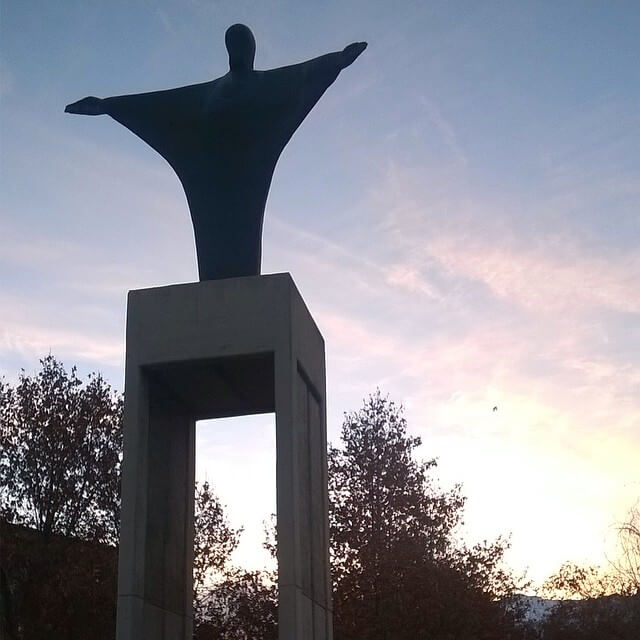 Oh and last Monday was officially my first day at Pontificia Universidad Catolica de Chile! However I will save all that for another day… 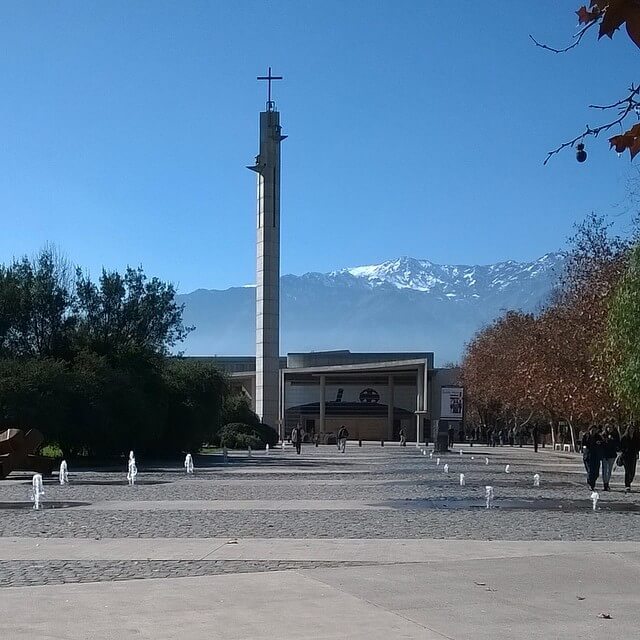 Look at the stunning mountains, not a bad view at all!