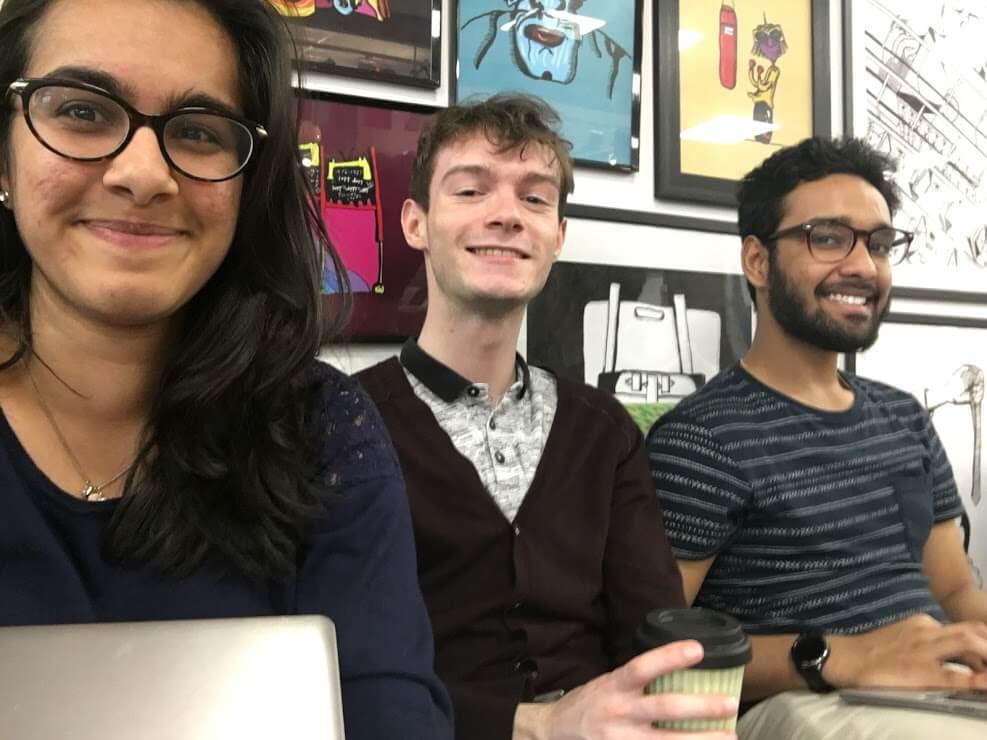 Aussie slang (words you should know!)

G’Day! How ya going?

Aussie slang deffo lives up to its hype. We were first introduced to some of the most common slang words during the welcome talk. Despite being warned of their common usage, I still assumed that “they exist but nobody uses them in a serious context”… similar to most of London slang. Oh how wrong I was, these are just some of the words you will be exposed to pretty much from the moment you enter the land Down Under:

Barbie – Barbecue (Aussies love their barbecues, be prepared to use this daily)

How ya going? – How are you doing?

JAFFY – Just Another First Year (aka ‘Freshers’ in the United Kingdom)

Kiwi – Somebody from New Zealand

Mate – Friend (Everybody you meet will become your mate)

Thongs – Flip Flops (For a country who love their beaches, this was not a good term to have… thank you mates for reminding me to take my thongs…)

Whoever suggests that coming to Australia doesn’t allow for language exposure has not experienced the beauty of Australian slang!