As a Warwick Student, Huzzah. As a Brecklander, Not So Much. – OurWarwick

As a Warwick Student, Huzzah. As a Brecklander, Not So Much.

I feel like I should’ve probably uploaded this sooner, given that:

– I know all of the University Challenge team personally

On the other hand, I started writing this sitting in Cryfield Pavilion, waiting to introduce a group of Year 12 summer school students to the wonder that is buzzer quizzing. It’s now Sunday and it’s been pretty hectic, so I haven’t had a chance to finish this. I’ll talk more about summer schools (this was my second one this month!) at some point – the tl;dr is they’re awesome.

So here’s a belated blog post about how happy I am for the Warwick team – they beat Liverpool 235 to 95 on Monday.

Being in QuizSoc, I know all of the members of the team – I’ve competed on quizbowl teams with everyone bar Thomas, although I did take over from him as Competitions Convenor and we’re usually two thirds of the final three people to leave buzzer quiz at night (sometimes with Sophie Rudd being the third).

I think my favourite response to the team on Twitter stated that they “look like they are all also really good friends”. And it’s true – they’re all great people to be around, and the way they come across on UC is very much the same as how they are in person. It’s one of the things I love best about QuizSoc – sure, we’re a ragtag group of nerdy kids who learn obscure facts, but we have fun doing it and there are so many in-jokes. I’ll be honest, I found QuizSoc a little intimidating at first – they’re all very good at what they do, and from the outside, it looked a bit cliquey as a fresher just starting out. But I felt accepted by the society very quickly, and I’m so glad I found them – as one friend put it, “they’re my people”.

As for the match itself, Sophie R was phenomenal as always – the first tournament I ever went to was me, Sophie R and Giles on a team, and she got the vast majority of the questions then, too. She really knows her stuff, where “her stuff” roughly translates to “basically everything” – I’d say that I aspire to be as good as Sophie one day, but I reckon I’d be happy if I even knew half the stuff she does. Thomas also had some pretty nice buzzes, especially for taking the first question of the match. He probably has the strongest history specialism that I know, and is pretty good all-round. Despite never having competed on a team with him, I’ve got to know him pretty well through buzzer quiz, and his general knowledge is astounding. Sophie H and Giles didn’t get so much of a look-in this match, but both of them are strong players and lovely to spend time with.

I won’t spoil too much of the match itself, but there’s one Warwick bonus question that I got frustrated over. It mentioned Breckland, the district that I call home! Unfortunately, the team couldn’t come up with the county in which it’s located.

I’m so excited for the next match, which I have heard may be sometime in November. Until then, I’ll be watching all the other teams and just generally being glad that UC is back. 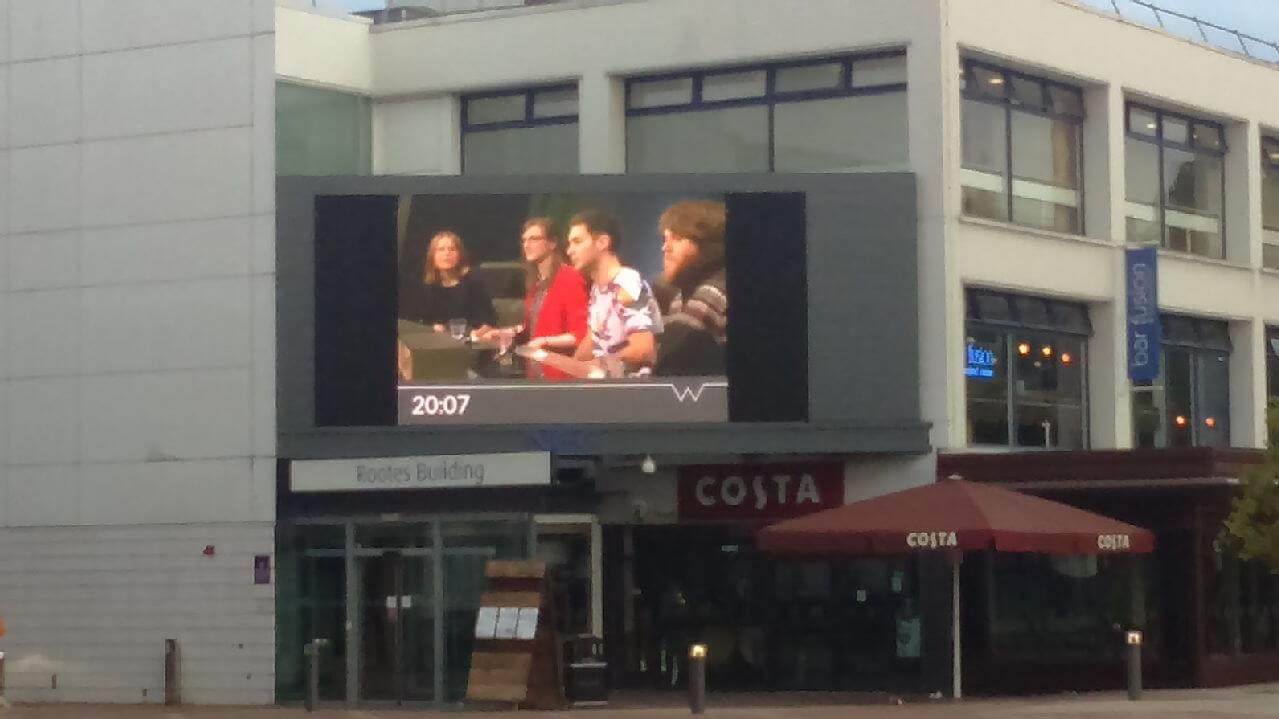 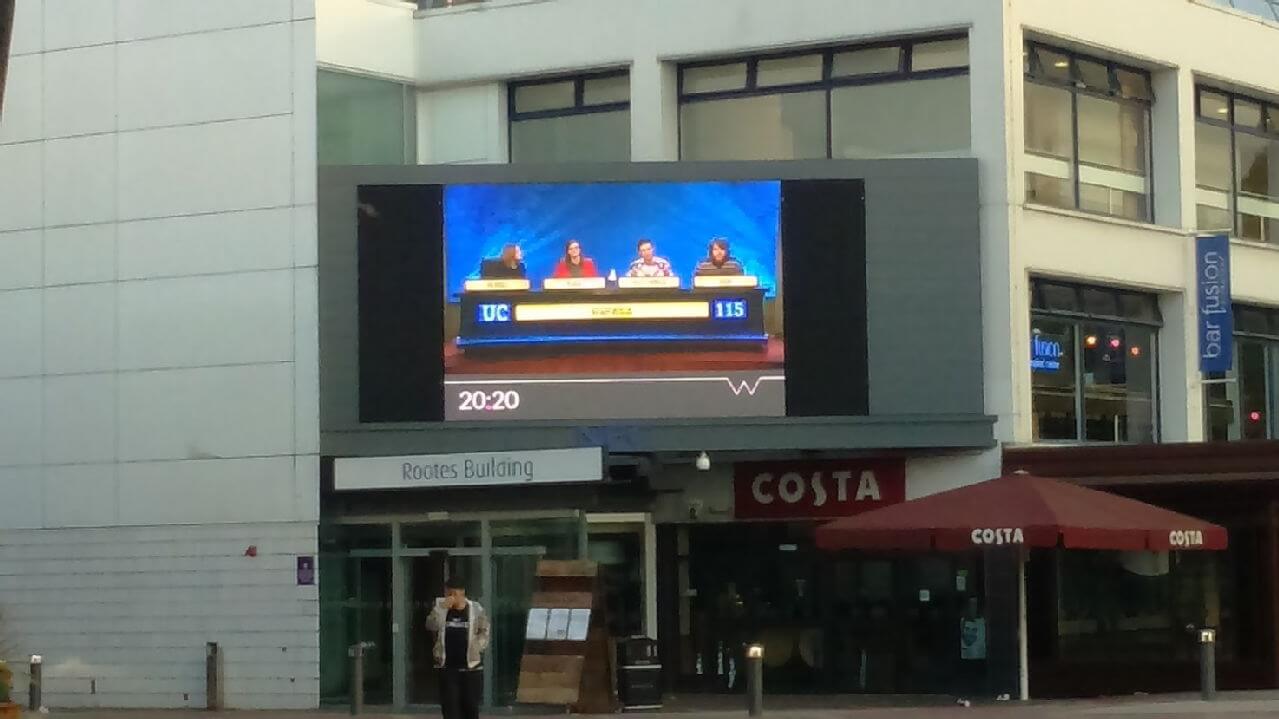