Yes, just before leaving Siena, I had a little visit from this lot… 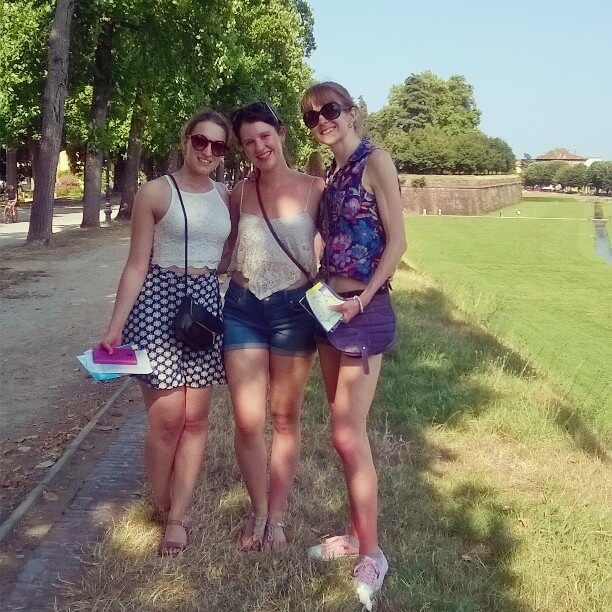 Having clearly been blown away by the beauty of the Tuscan hills, as well as my (now perfected) abilities as hostess and tour guide, Lucy not only decided to pay me another visit, but brought these two lovely ladies with her too.

What’s more, as if that was not enough, we decided to combine this rather romantic reunion in Tuscany with a visit to see none other than this one… 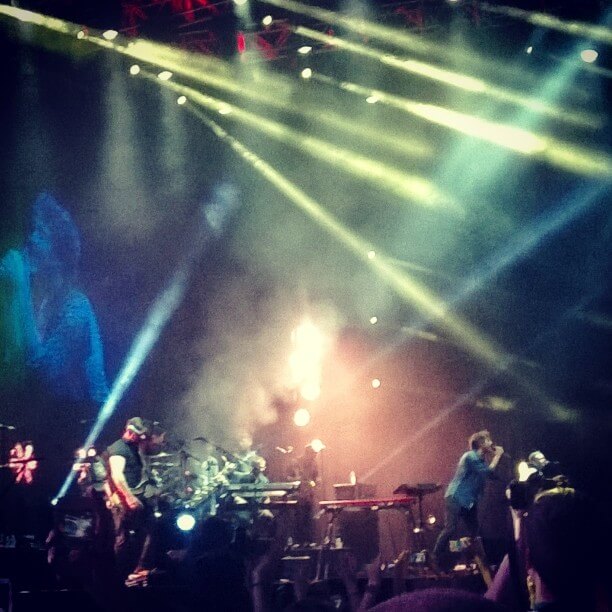 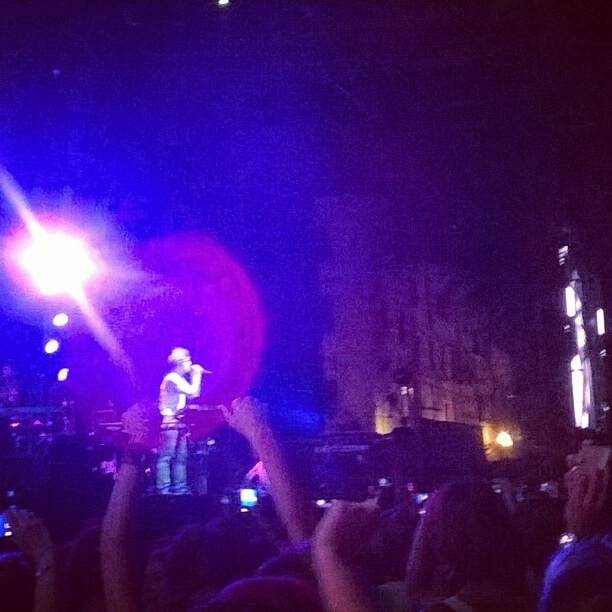 Yes, the one and only Paolo Nutini.

Having bought tickets to see Paolo at this year’s Lucca Summer Festival, I didn’t in fact meet the crew in Siena, but in the Tuscan town of Lucca. Situated just a half an hour train journey from Pisa, the beautiful town of Lucca, like many Tuscan towns, is characterised by its rather relaxed vibe and warren of quaint cobbled streets and piazzas which lie hidden behind its imposing Renaissance walls.

Therefore, despite a rather lengthy EasyJet delay, by midnight that evening, the four of us were finally reunited, about half caught up on over a year’s worth of gossip, and well and truly settled into our (most importantly) air conditioned AirBnb for the first of our two nights in Lucca. I must admit that I don’t think I have ever been more appreciative of aircon before. With not even a fan in my room surrounded by wood in the eaves of my apartment building in Siena, and with just one tiny window, it was no surprise that I spent most of the night shivering uncontrollably due to the complete shock of the modern commodity that is air conditioning. 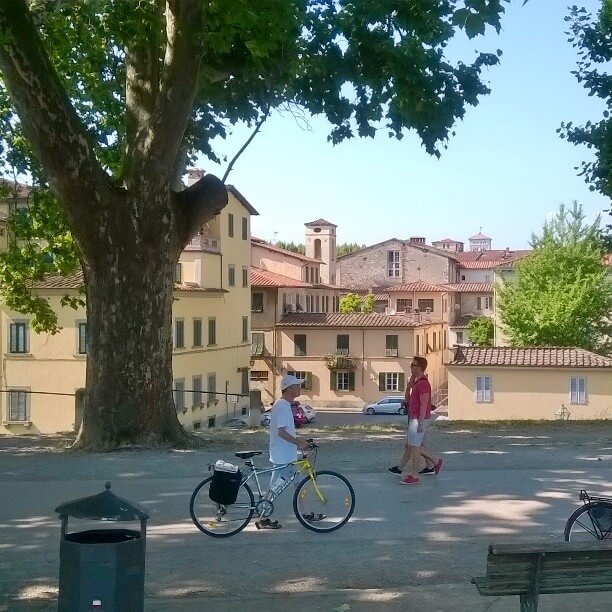 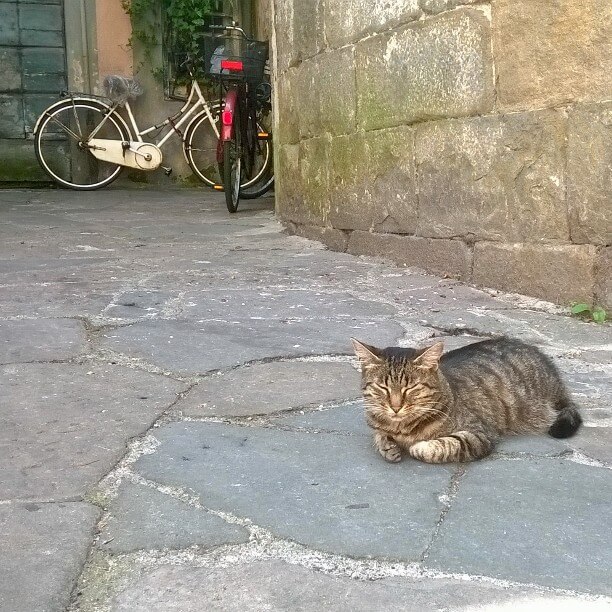 …well whilst we’re on the subject

Nevertheless, the next day feeling surprisingly fit after my one hour of sleep, the four of us were raring to go as we set out to explore Lucca, before the four became six!

Look who we bumped into

Having met up with Hannah, my fellow nonna and partner in crime, and her visiting friend, the rest of the day was spent wondering the streets of Lucca before an authentic aperitivo in preparation for Paolo.

After a rather intimate concert with the beautiful Paolo and supporting Alabama Shakes amongst the rolling hills of Tuscany, the next morning, the four of us began the journey on to the best Tuscan town of them all…

Yes, to Siena of course.

With just the rest of that afternoon, and a little of the following morning before I waved my beloved trio off as they stepped onto their train back to Pisa airport, I think we managed to squeeze in a pretty good amount of Sienese sights whilst simultaneously embracing the Italian pace of life. We even managed to fit in a truly delicious (as always) final meal/an early birthday celebration for my 21 at my all-time favourite osteria in Siena.

Us and the crew of Il Vinaio

I think the fact that as I was greeted with ‘Ciao Claudia!’ the following week when walking in there with my parents the evening they arrived says it all. As always with the Lussanas, once seen, never forgotten.

And my visitors didn’t stop there! As less than 24 hours later, who happened to be passing by Siena and decided to pay me a little visit?

Having travelled down to a nearby town for a wedding the previous day, before continuing on their way to the coast for their holiday, my cousin from Milan with her husband and son decided to take a little detour to come and see me.

After meeting up with them again whilst spending time with my family in the North of Italy prior to returning back to England, it turned out that according to my cousin’s nifty app, during my infamous (and by now well established) grand tour of Siena, that day we had walked over 14km! I mean I know that Siena is all hills and walking, but after hearing that, I’m not surprised I’ve lost a fair few kilos over the last few months of studying there. I mean that was just a normal day for me! 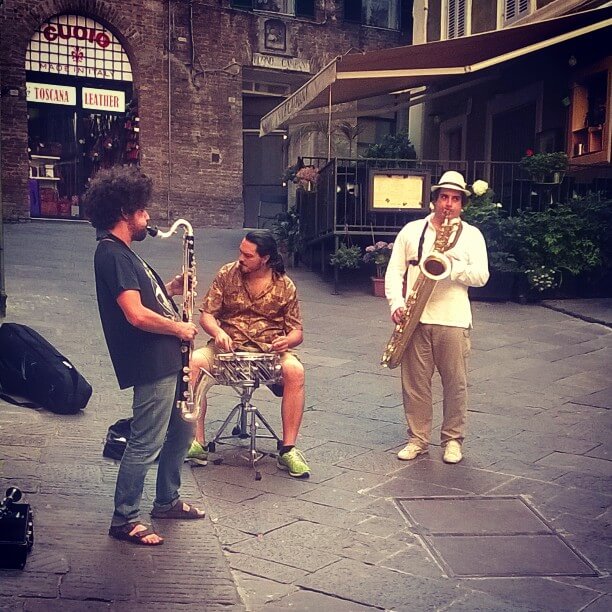 Therefore, as you can probably tell, my last few weeks of visitors certainly kept me on my toes and distracted from the thought of leaving the Sienese slice of Tuscany that will forever have a special place in my heart.

However, despite such emotions, after practically a year of being apart, I can’t deny that the best visitor was left till last… 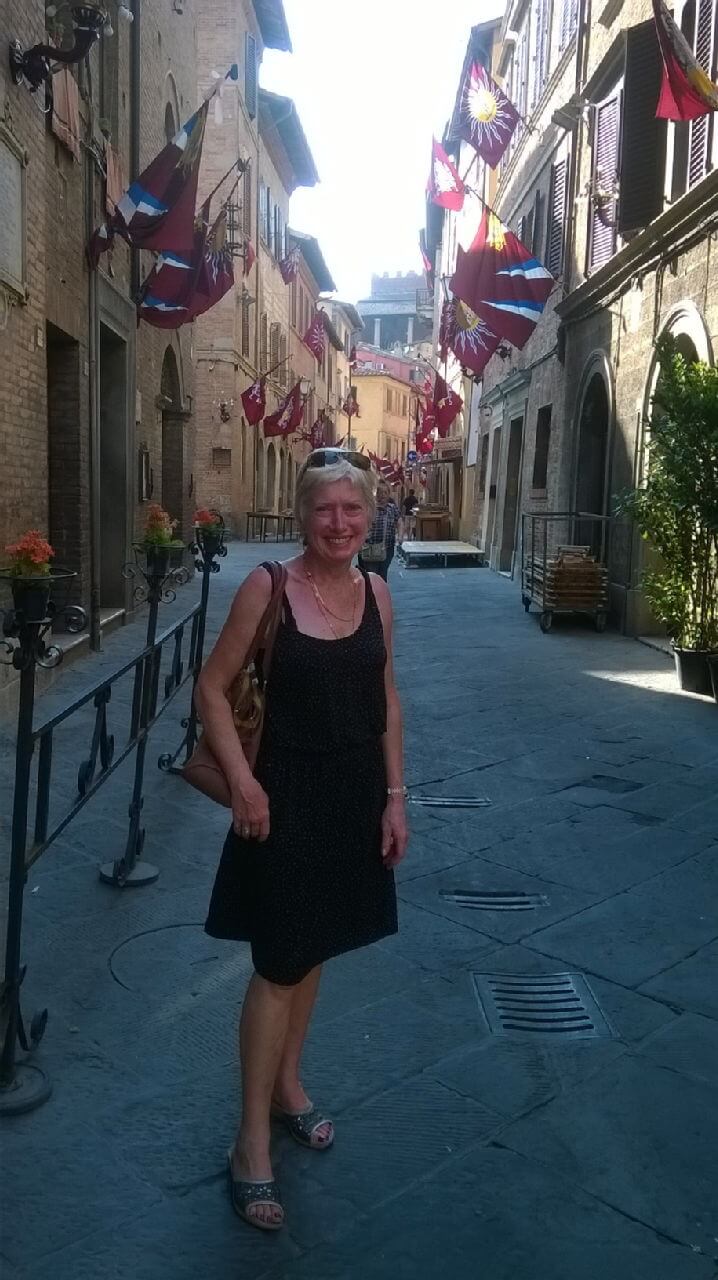 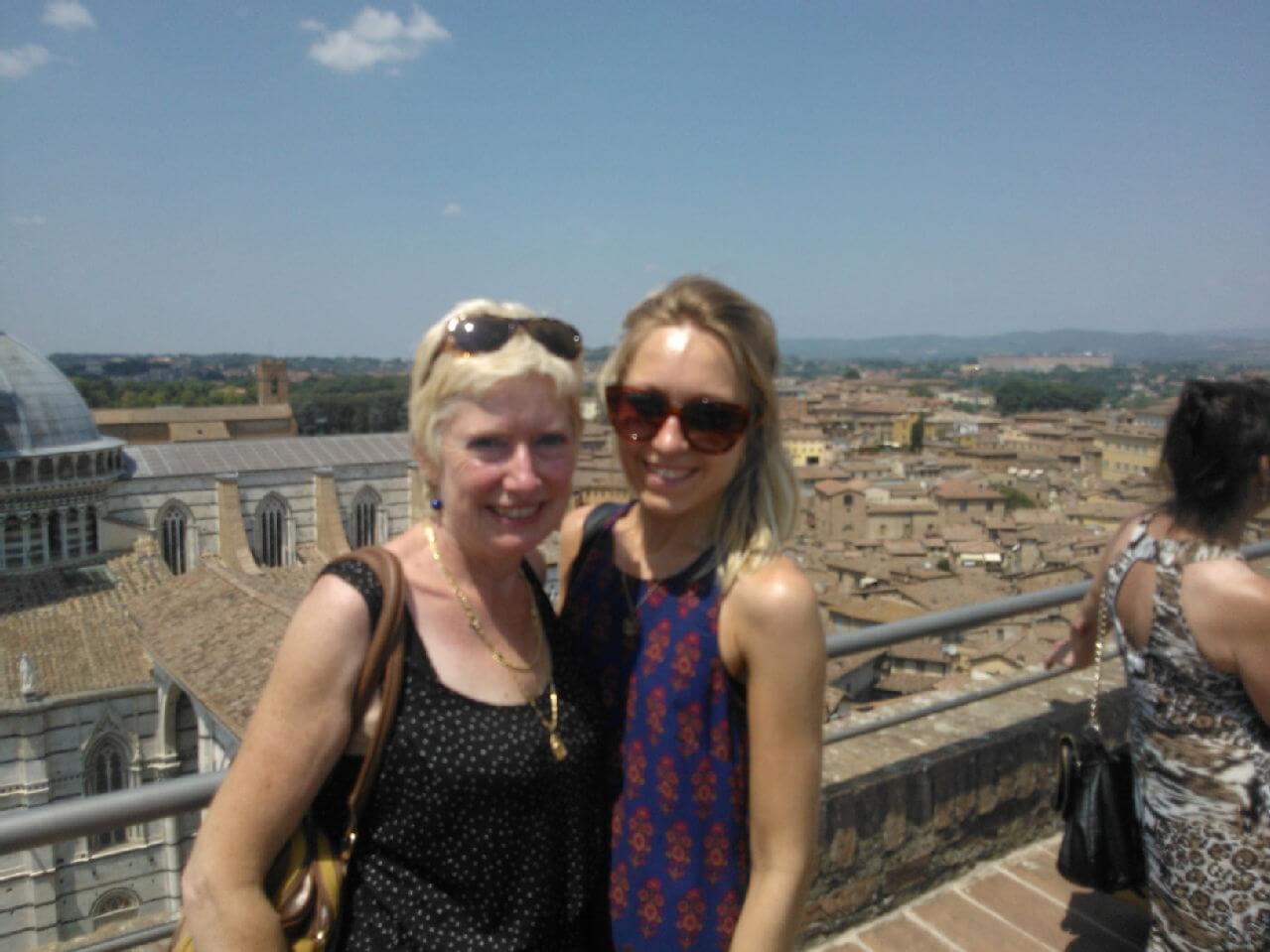