It is hard to believe that last week, the 26 July marked exactly a year since I was tentatively making my way to Chile, 20kg suitcase in hand with absolutely no clue where I was going or where I would be living. 24 flights, 9 countries, and thousands of miles worth of bus journeys later; having attended university in two foreign languages, trekked the length and breadth of South America, and having met some of the most incredible people I have ever come across in Chile and Italy alike; from Surrey to Santiago, and finally to Siena, I am finally back on British territory after 12 of what admittedly at times were somewhat the hardest months of my life, yet equally the most incredible and life changing.

Yes, within the space of a few hours after having touched down in England, not only did my brother’s car break down, but having also forgotten his keys, we ended up getting locked out for a total of 6 hours. But more of that later.

Firstly, I want to apologise for my serious lack of posts over these last few weeks. However, not only have I had a serious shortage of internet over the weeks between leaving Siena and returning to the UK, but so much has been happening, I’m not quite sure where to start.

Well, I should probably begin with the fact that just over two weeks ago, through tear-filled eyes and arms ladened with the last of my 5 months’ worth of belongings to be carried the 40 minute walk through the length of Siena to our 20 year-old Fiat parked outside the walls, I finally closed my beautiful 14 century Sienese front door for the last time and took my last glimpse at the one and only Piazza del Campo. 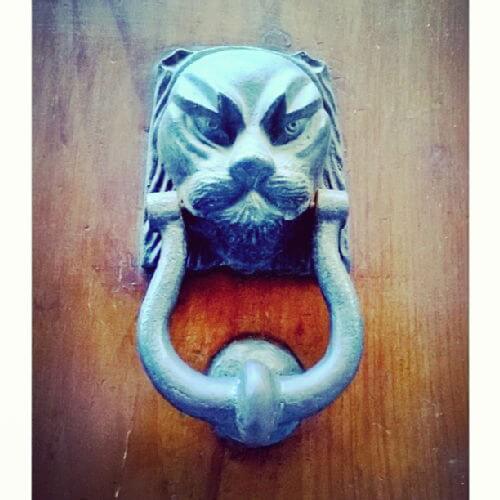 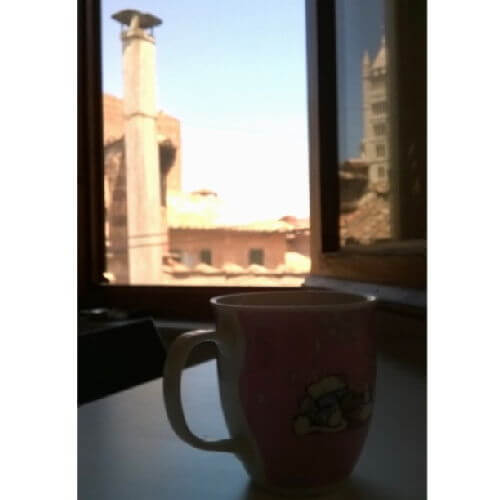 Gonna miss my daily cuppa with a view

Despite only making it a couple of minutes up the road to the infamous Nannini’s coffee shop before bursting out into tears, I cannot deny that being reunited with this one three days prior was truly the best… 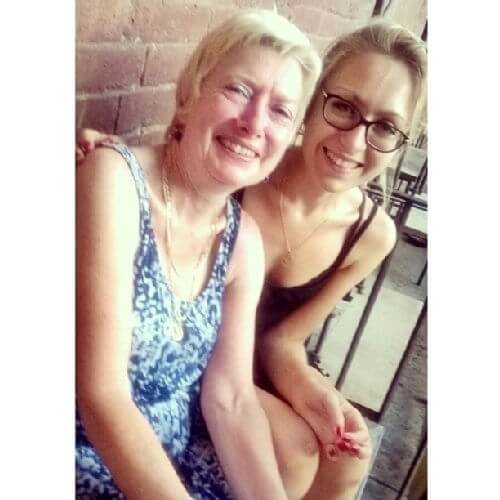 After my dad’s 50 attempt at taking a photo, we got there in the end. Yes the Lussanas made it to Siena!

Thankfully unlike leaving South America, being within Europe this time meant that earlier that week, my parents were able to fly out to Italy to help me pack up. Then having made the 5 and a half hour drive down to me from where my family is based in the outskirts of Milan, I was able to show off my beautiful Siena one last time to them before heading back up north for the rest of the month. 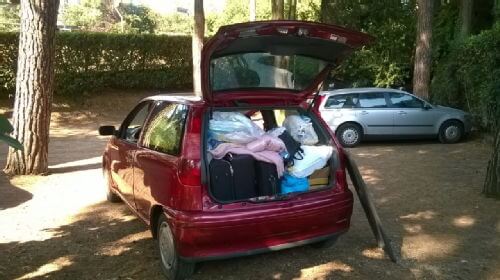 Travelling Lussana style…yes, all of this was carted through the streets of Siena from my apartment to the car. Lots of calories were burnt that day I can assure you. 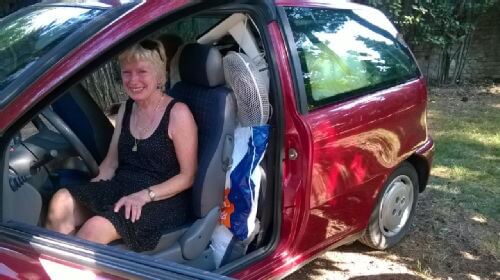 It’s a little hard to describe, however, much like my experience leaving Chile, when you move to an entire new country, city or even town, and begin to establish routine and make that place your home for five to six months, emotions are obviously going to be running high when it comes to saying goodbye. Even leaving the gym for the last time felt hard, let alone saying goodbye to the friends I had met during my time in Siena.

However, my mind was at least taken off all such things in the days leading up to my departure, as who happened to land on Italian soil just the week before? Only this lot!

From St George’s to Siena…for the first time in over a year, the four was finally once more.