An Overview of Modules – OurWarwick 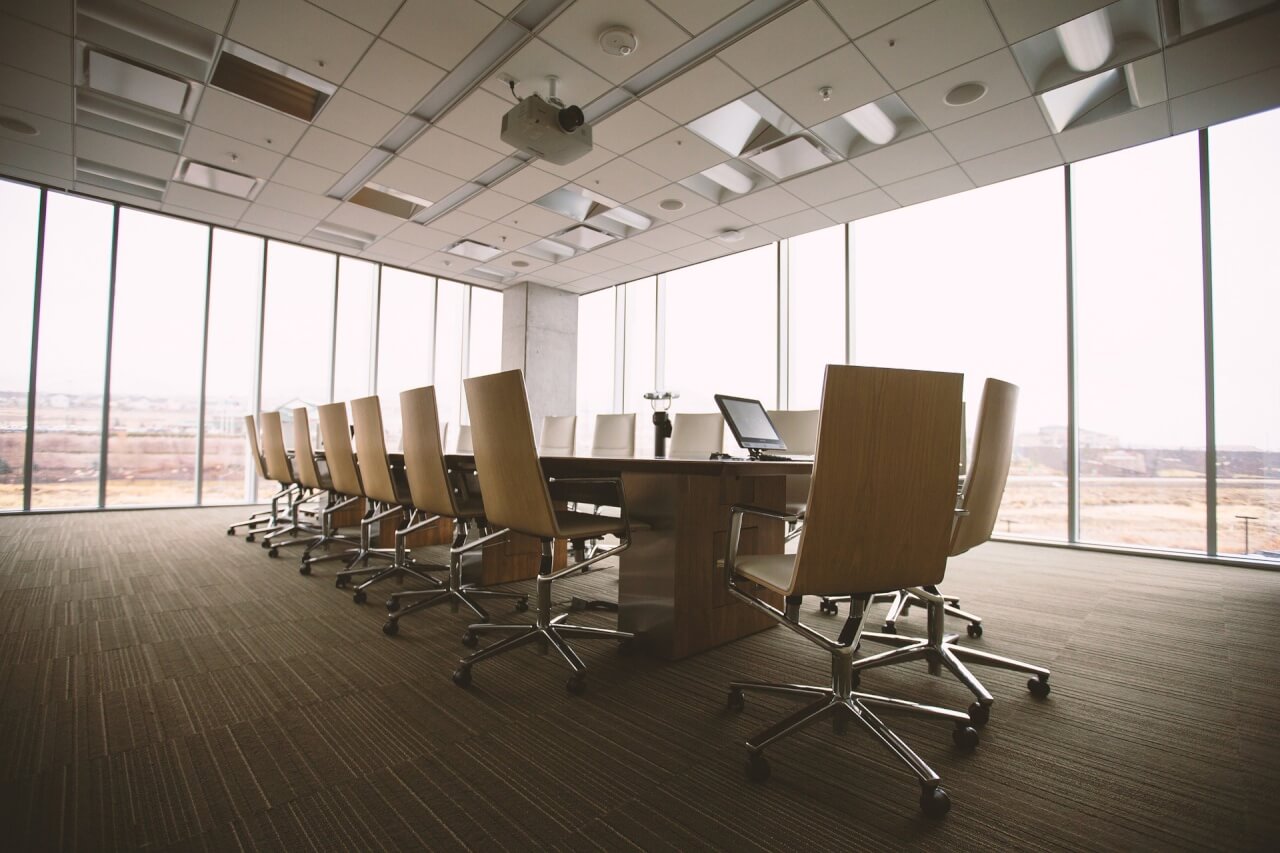 An Overview of Modules

Here are the modules I took, summarised.

The Changing Face of Germany: More recent German history, looking at the differences between post-war East and West Germany. Essential for when guiding your family around Berlin, as you will inevitably do on the year abroad, in order to sound like a cultural buff.

Chinese Beginner Accelerated: Learn how to read and write a few hundred Chinese characters. Intense but satisfying. Easy to show off to friends.

German Language Core: No excuse to not know  your grammar after taking this. Chops your German from a rough log to usable firewood.

Age of Revolution: Liberté, égalité, fraternité. Cover some wacky fairytale-like texts which induce some confused but entertaining discussions whilst you figure out that your translation was indeed correct. Freud.

Bertolt Brecht Theatre as Revolution: Finally understanding why drama teachers love Brecht. Discussions range from economics to the interpretation of art to what role the audience plays in a theatre. Despite sitting in chairs, the audience’s role is more active than you think.

The Strange World of Franz Kafka’s Short Stories: Turns out you don’t need to understand the ending of a story to enjoy it. Every interpretation of a Kafka text can be correct since no one quite knows what he was getting at, which is especially great when it comes to writing the essay.

Start a Business: Or, how to write a business plan. When looking for a hypothetical place to set my bao buns business, I came across a rental space in Edinburgh which had an amazingly high footfall. Has since been turned into a Chihuahua Café. RIP my dreams and fear of small barky dogs.

German Language Core: Whittles the firewood into a form with fewer splinters.

Reading Contemporary German Diasporic Writing: Looks at waves of migration to Germany and the literature which has been produced as a result. Orientalism.

Achieving Sustainability Potentials and Barriers: Learn that sustainability can be divided into economic, social and environmental pillars. Realise the world is doomed because of human incapability to face up to the consequences of our own actions.

Reinventing Education: Who is education for? What is knowledge? What is learning? No lectures, but a discussion-based 3 hour seminar on beanbags which flew by. (The time, not the beanbags). A truly transformative approach to teaching.

German Language Core: Like a very technical, pointed lathe which sands down the masterpiece of a chair leg that the year abroad created.

Hope all of the above makes some sense. If not, as the Germans would say, “write me”.