Am I Well-Read Enough for University? – OurWarwick 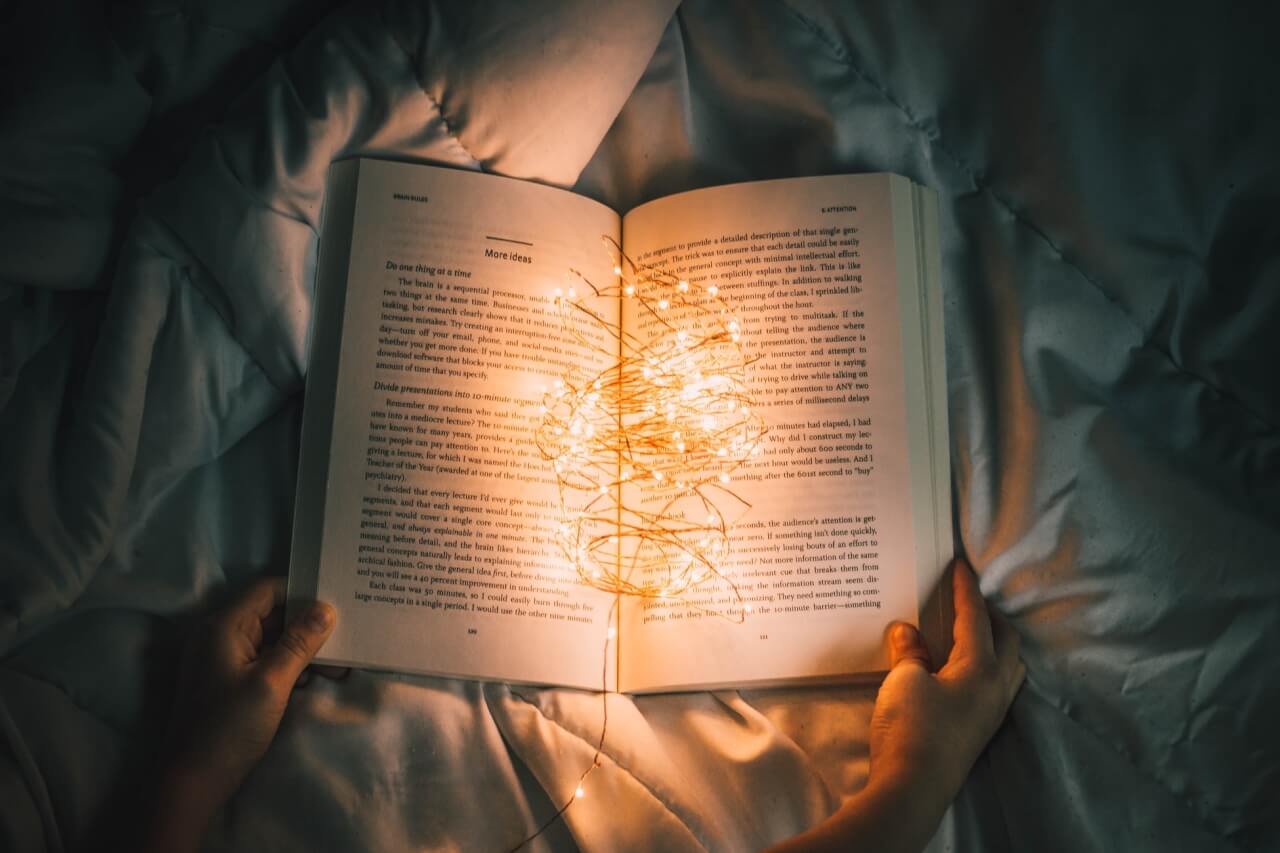 Am I Well-Read Enough for University? 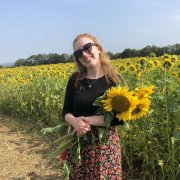 Hannah Filer | English and Theatre Studies (Warwick Scholar) Contact Hannah
Anything at all! I'd love to hear from you if…
Find out more about me Contact Hannah

Maybe it was my Imposter Syndrome talking, but from the moment I accepted my Warwick offer for an English-based degree, I started to worry. Am I really well-read enough to be studying English at university? I had all these images in my head of students filled with a never-ending knowledge of historic literary canon, scoffing at my lack of obscure book knowledge.

The good news is, the answer is almost always yes, you are well-read enough! The brilliant thing about university is that you are actually taught things that you might not know. I remember stepping into my first Medieval and Renaissance Literature lecture feeling absolutely terrified, having heard that other students had already studied Chaucer at A Level. The great thing was…the lecture was designed to teach us about Chaucer! Of course, there is only so much a lecturer can fit into a one hour talk on a topic, and you’d probably be expected to do further reading yourself if you wanted to learn more. But I really did not need to have read this very established writer of the English canon before!

As my degree has continued into second year, I’ve found this pattern has repeated more and more. I was incredibly nervous in Week 1 as I’d never read a Greek play, even though I’d heard them discussed as the foundation of Western theatre. But in the introductory session for the European Theatre module, I found that over half of the students on that module had never read a Greek play either! This happened again and again as the year progressed, as I realised I’d read very few of the playwrights that people say you ‘should’ read – whatever that means! Ibsen, Chekhov, Brecht, and Beckett were all completely new experiences to me, and every session I approached with a sense of trepidation, nervous that my lack of knowledge would disadvantage me. However, I most often found that my lack of previous knowledge gave me a different perspective than my peers! Personally, I found reading Ibsen’s Hedda Gabler a bit flat and unengaging, despite the lecture describing the titular role as ‘the female Hamlet’. But my contrasting opinion to other students in my seminars just meant that I was able to practice thinking critically. As long as I could justify my opinion, any interpretation was up for interesting debate!

Even if you do feel less well-read than other students, your own knowledge will always surprise you. Despite constantly fearing that I’m not as widely read as other students, there are always moments in seminars in which I’ve offered a piece of knowledge that my peers didn’t know. And that’s the beautiful thing about university! Not only can you learn from your tutors, but you can constantly learn from other students. Embracing their knowledge of literature enables you to benefit from their reading, without having read the other texts yourself.

Lets face it, literature is a constantly expanding behemoth, making it impossible to have read every piece of writing ever. Sometimes you just need to step back and appreciate your unique literary fingerprint. Nobody in the world has read exactly the same texts that you have! Your knowledge is completely individual and unrepeatable, and is just as admirable as everyone else’s reading history.

Hannah Filer | English and Theatre Studies (Warwick Scholar) Contact Hannah
Anything at all! I'd love to hear from you if…
Find out more about me Contact Hannah