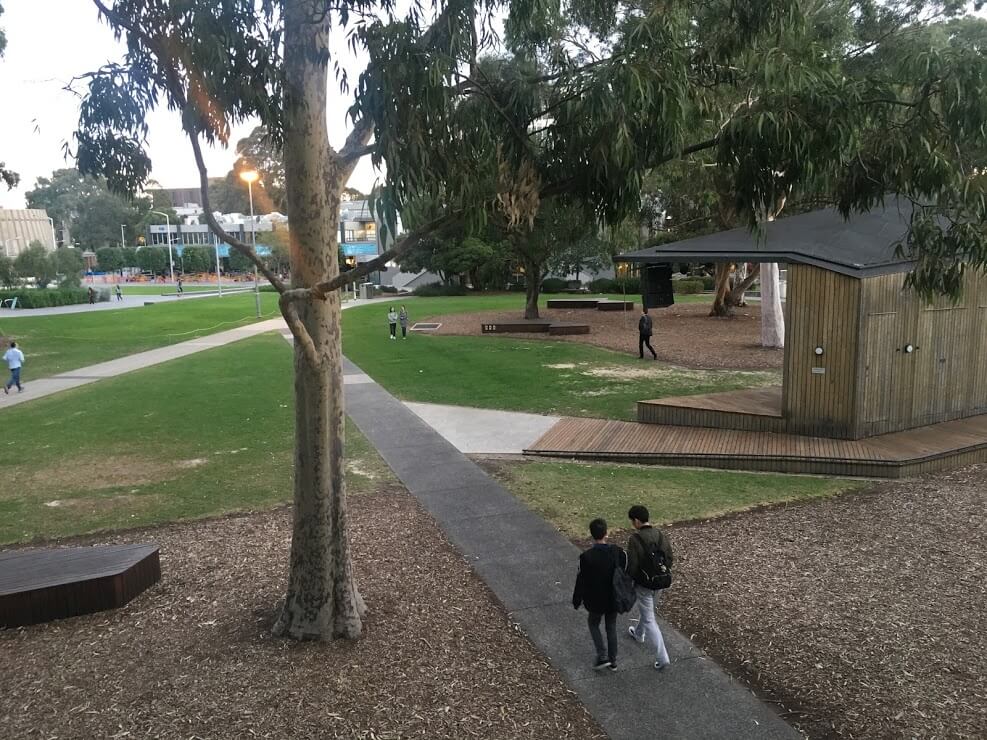 Last month (this post has been long overdue!) I was invited to an academic and leadership dinner as a representative for my halls! It was titled “Minority Voices in Mainstream Spaces”, and took place on the university campus.

It was so lovely hearing from the two speakers directly: 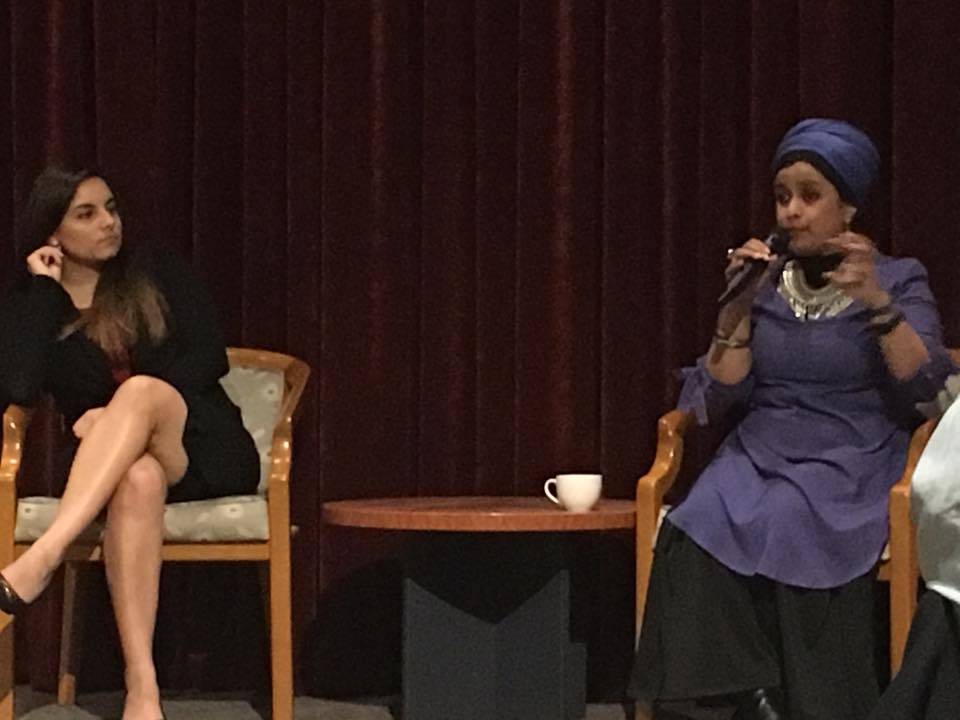 She is a young Aboriginal woman from Albury, having lived mostly in Wodonga. She spoke about her experiences of being an Aboriginal in Australia, and what people can do to raise awareness on the unfair ways they are treated.

She was named ‘One of 16 Women to Watch in 2016’ by Latte magazine! She spoke about issues of cultural competence and intersectional discrimination. She had a lot of personal stories she spoke off which was really eye-opening.

The last part of the event involved a question and answer session. We were given the opportunity to ask questions online (via slido.com), and/or vote on our favourite questions. The top few questions were then asked – I was so pleased that both of my questions were in the top two (also won two cinema tickets for this!):

1) What can international students do to raise awareness of these problems?

2) How can we maintain tradition and culture when globalisation is making every country “the same”? 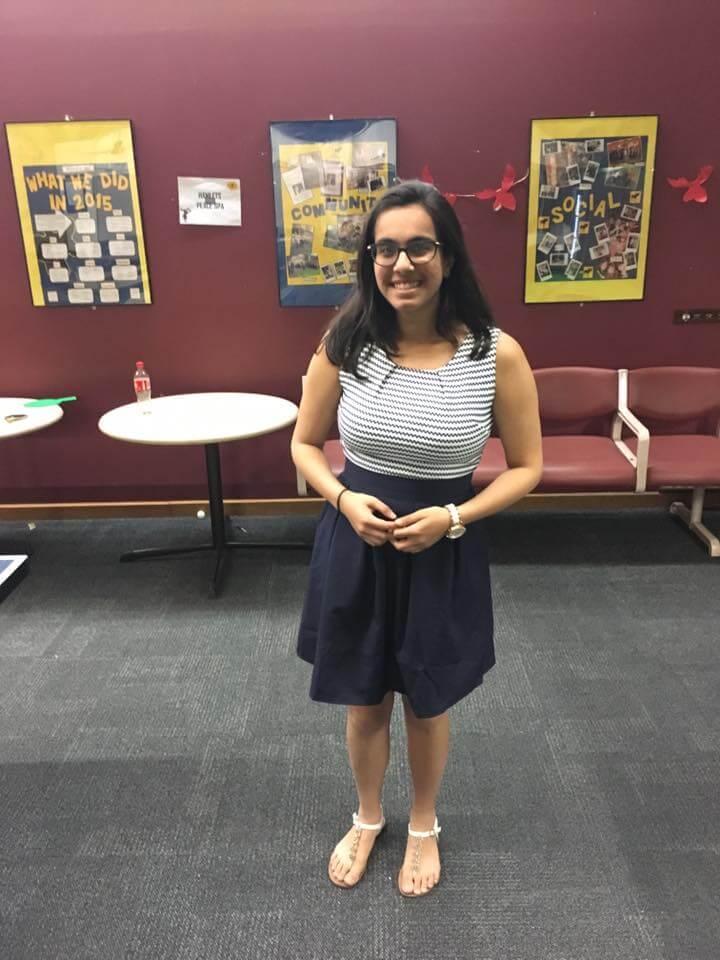 A massive thank you to the Monash Residential Services for inviting me to this dinner – it was really insightful!