A Year of Shows… Part 2 – OurWarwick 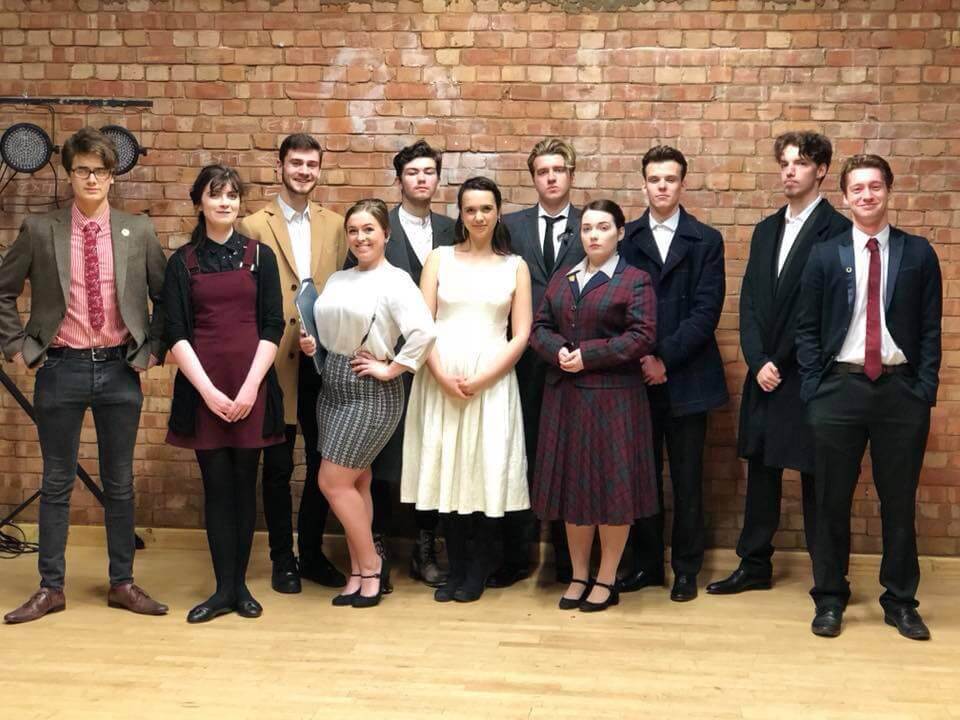 Up to now at Warwick, I felt as if I had barely skimmed the surface of what was on offer. I had done Weekend Show and was dancing every week with Tap, but along the way also had several unsuccessful auditions for plays and the annual musical, RENT. This was rather dejecting at first, and I’m going to be writing another post very soon about dealing with audition rejections – but the end of the story is that, everyone gets their chance in the end, and you’ve just got to keep persevering until the right opportunity presents itself. With the start of 2018 I went to more auditions, and it just so happened that all buses arrived at once… 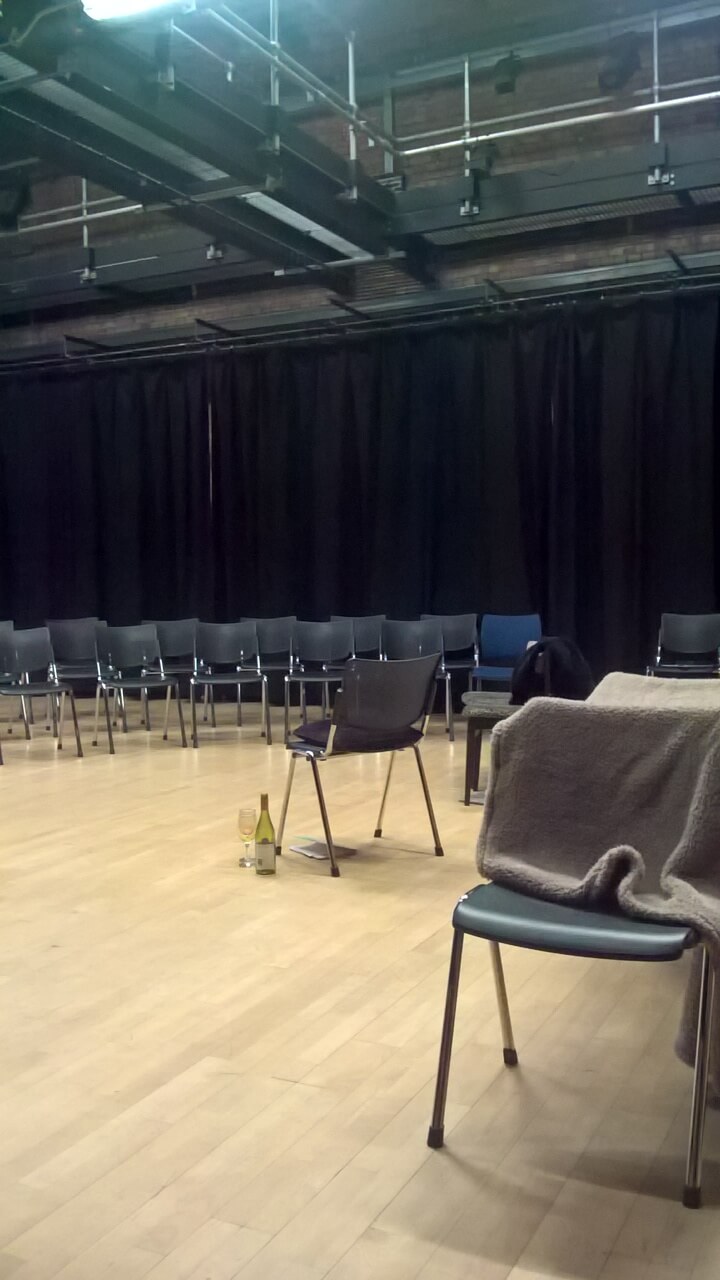 As I think I may have touched on in a previous blog entry, Freshblood New Writing society produces student-written plays, which presents a fantastic opportunity not just for budding playwrights to see their work staged, but for performers to originate a role in a new piece. FreshFest is one of the theatrical events of the year at Warwick, and runs as a festival of 8 new plays. ‘Louise’ was a short Bridget Jones-esque comedy about a young woman who finds herself pregnant and in search of the father – out of a line-up of potential men. I played the titular character’s mother, and this was a wonderful comic role. I had never been cast in the ‘character’ part before, and certainly didn’t think I was good at ‘being funny’ but this play really brought me out of my shell. Plus we got a great audience response, culminating in a Woscar (Warwick Oscar) award for Best FreshFest Play at the end of the year. Woohoo!

Titus came as a real surprise. Despite loving all things Shakespeare, I had never read this play as, quite frankly, all the gore never really appealed – when this was staged at the Globe a couple of years ago audience members frequently passed out at some of the intense and bloody scenes! But I decided to give the audition a shot, for experience more than anything. Then I received a recall and through a workshop we started to explore the play as a group – exploring how much resonance it had for the modern day. The striking interpretation of our directors, Leo & Harry, using the play to reflect on our attitudes to ‘terror’ in all senses of the word, seized my attention and simply refused to let go, so I was really happy to find out I had been cast as the Nurse.

As this was a relatively small part within a rather epic piece, I also multiroled several other small characters, namely a surgeon, a police officer and a Goth warrior (see below!) Multiroling can be exhausting what with all the running back and forth changing costume & slipping in and out of character, but it is also extremely rewarding, and I certainly enjoyed working on the peripheries of the main action. Playing a supporting or ensemble role is also great in terms of allowing you to just be present, listen and respond without actually speaking, and I learned so much from my experiences in Titus. (I had always wanted to play a villain as well, and here came my moment!)

At the very start of the process, we undertook a team building exercise, which took the shape of an extended, hour long improvisation scenario. It’s really difficult to explain how this worked, but needless to say it instilled a huge amount of trust within our cast, which was integral, given the difficult and distressing themes of the play. Perhaps surprisingly, when dealing with material like Titus, where everything is very dark and serious, we actually laughed so so much through rehearsals. I think it’s probably the only way to go, to balance out the horror of the story you’re telling, as otherwise rehearsals would have been a rather gloomy process.

The final performance ran for 3 consecutive nights in the Humanities Studio. This is one of my favourite venues on-campus, and most agree it is an absolutely lovely space. It’s open, versatile and has a lovely energy, and I loved getting the chance to perform there. Here are just a few of my favourite shots from the show. It all looks rather dark and macabre here, but I must admit playing a villainous surgeon was actually a lot of fun… Ah, the joys of thesping…!

Just a little something to end Term 2. Ensemble is a lovely little group which meets weekly for a couple of hours and works on fun song and dance numbers from all kinds of musicals. Due to a timetable clash I was unable to take part in these meetings, however still got the chance to appear in the final showcase, singing the absolutely stunning ‘She Used To Be Mine’ from the new Broadway musical Waitress as well as taking part in the Freshers section, which mashed up several famous MT songs with student-themed lyric changes (“Money money money, must be funny, in a student’s world!”). It was a fun culmination of everyone’s hard work and a cute little celebration of some amazing musicals. I loved it & I can’t wait to do more with MTW in the coming year. Next year’s theatre show is one of my all-time favourites Guys and Dolls so as you can imagine I am super excited to audition! If you’re arriving at Warwick soon, make sure you get involved…

I hope you’ve enjoyed hearing about all my theatrical exploits in Term 2 of 1st Year… keep an eye out for the final instalment very soon to hear how I closed out the year!