A Woman in STEM – Interview (Part I) – OurWarwick 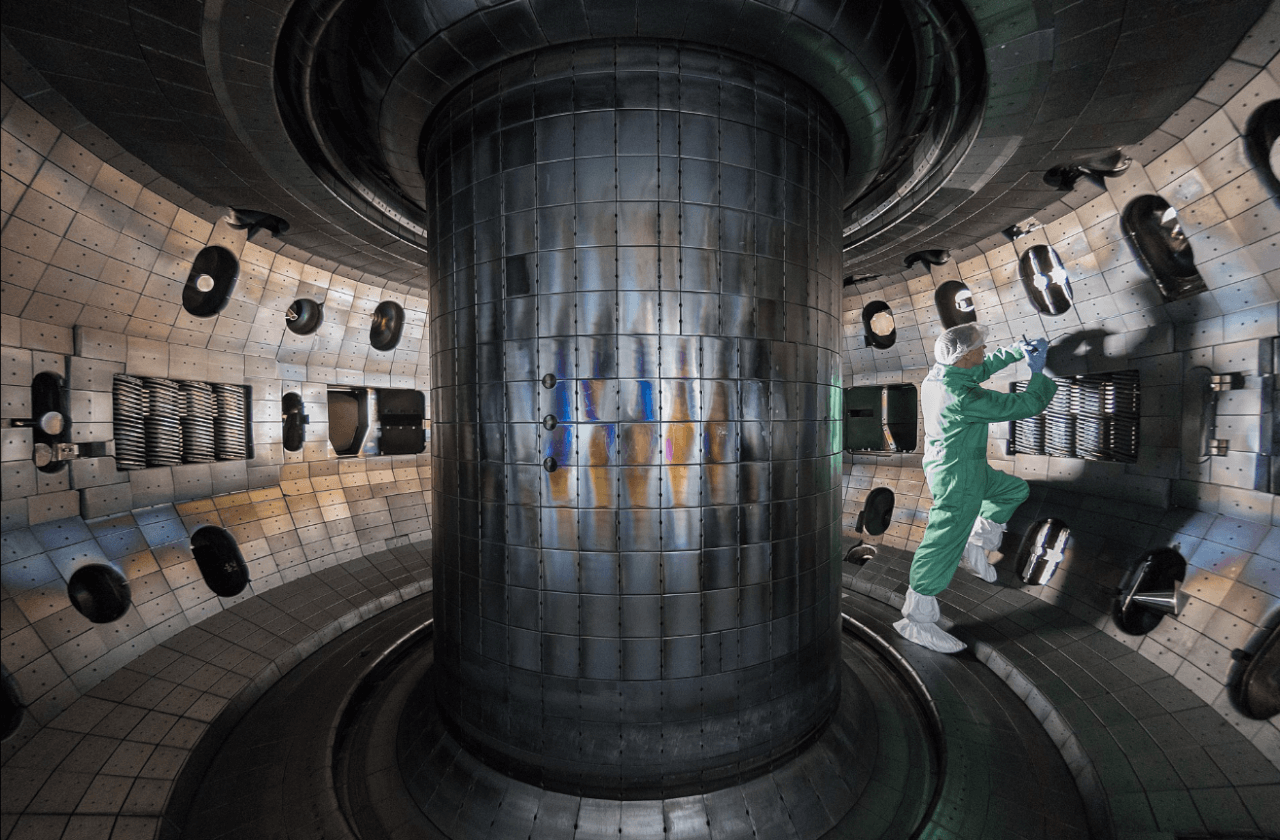 A Woman in STEM – Interview (Part I)

I am very thankful to my friend Ana, who I met at my current internship, for doing this interview with me. She is passionate about encouraging women to enter the world of STEM to both help fight stigma and to make STEM a more accepting and welcoming place for women.

Who are you? Little backstory on yourself/education/role

My educational background is primarily theoretical physics and applied mathematics. I obtained M.Sc. in Experimental Nuclear physics and Plasma Physics from V.N. Karazin Kharkiv National University. At the faculty we are divided after 2.5 years into different sub-departments, I chose the theoretical one, where we covered all major topics connected with the Landau and Lifshitz textbooks (see image), with some more modern classes such as introductions to quantum computers, programming, lab works and such.

My first research domain was related to the kinetic theory of plasma and it’s quasilinear theory of wave particle interactions – used to keep heating plasma in tokamaks (below), e.g. such things are used in the International Thermonuclear Experimental Reactor (ITER) project.

My second master’s I did in France at the Ecole Polytechnique, M.Sc. in Energy, where my program was focused on renewable energy, science & technologies and my classes were divided up to be half science and half management.

Later I was involved in PhD studies which is something I am still working on (probably at this exact moment while doing this interview). The research is focused on “Data Assimilation of satellite retrievals to map sources and sinks of CO2″. In short: how to introduce satellite data into models, how to improve source and sinks detection, and which kind of bias we are expecting to come from it and why.

What made you want to study physics? When did you know you wanted to study it?

My mom is a clothes designer and my dad is an engineer. Since I was young I was between 2 competing fields, an art school and a maths class. When I was a kid I hated to learn languages (ended up learning 5 and speaking 4, oops) and history (really regret this, right now reading everything that I missed at school!) but I had a very good memory and turned my first interest into geography and maths. After a while my physics teacher proposed to me to do a small research project on global warming and the methods of preventing it (I was 14, so it was in 2007) and that’s how I got involved in the environment/physics part of my studies. As a pretty smart kid, I was also involved into team’s competitions between schools (we call it tournaments, where each team has ~20 questions for each school’s subject team to prepare, to defend and to attack other opponents) and I think this played another major part why I liked science in general.

What made you then want to change to data science?

Artificial intelligence (AI) and machine learning are very popular topics nowadays, I came across AI solutions when I worked at the environmental group, and they impressed me (specifically it was how quite old techniques from applied mathematics are used). One of the biggest wow-factors for me was Google Earth Engine solutions with their free solutions for scientists all around the world.

What’s it like to be a woman in your role and during your education? Do you feel there were some/any advantages?

During my studies I did not feel many advantages or disadvantages, I was lucky enough because during these time I was surrounded by very great and smart women (my classmates), this helped a lot. I was very lucky because all professors I had (mostly men) were very nice (well, not always) without taking into account the gender of a student.

However, some disadvantages came when I started working and looking for a job. I am  only able to speak about the French market, because most of my experience is from there. Firstly, I was surprised about the level of harassment from both sides (I had quite a few touchy moments regarding the fact that I am an immigrant or that I am a woman). It is well known that the majority of IT roles are occupied by men and not women (so imagine you are a single woman surrounded by 50+ men). A lot of companies don’t take a female candidate as seriously as a male one. Interviews for a female candidate are usually harder and longer on technical parts than for a male. Finally, the amount of responses for job posts is lower than for a male candidate in my personal opinion.

What advice do you have for women and girls who are looking at careers in STEM?

Do not be scared if you do not know something, everything has been discovered and written down, a single thing is to work this out. Do not give up if you have been told you would never succeed with your ideas because you are not good enough, maybe it’s just them who are limited in thought.  Do not hide your personality, be yourself, be open, curious and creative if you want to work in STEM.