A week of sightseeing, sunsets and shameless selfies – OurWarwick

A week of sightseeing, sunsets and shameless selfies

Well, the first piece of good news is that thunderstorms over, the Sienese sun and souring temperatures which have descended upon Siena this week look like they are finally here to stay (for a while at least). The second, therefore, is that with the majority of my work wrapped up for the year, bar the monstrosity of admin and paperwork I still need to get sorted for the completion of my semester abroad, and which seemingly accompanies any Erasmus scheme, there was nothing for it but to finally, wholeheartedly embrace Italian summertime… 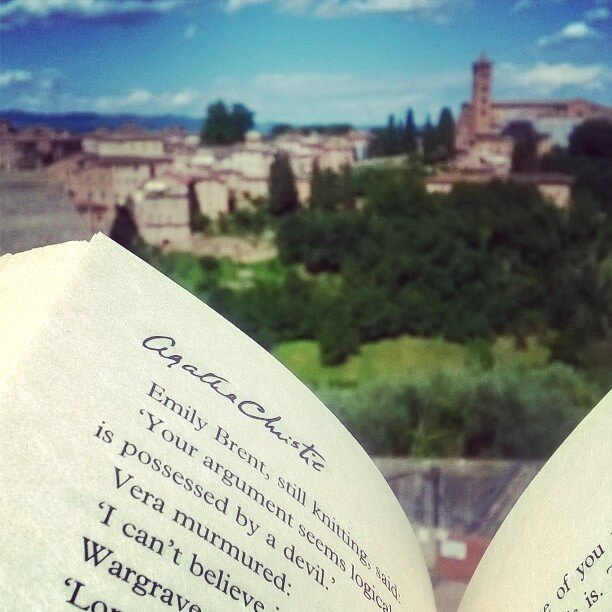 Yes, I kid you not that my six months of study in Chile involved about a fifth of the paperwork I have had to continuously get printed, scanned and signed by this person and that during my stay in Italy. And, might I add, that unlike Chile, I didn’t even have to do the exams here. In fact, I’m pretty sure I was never even properly registered for any of the courses I took. But then again, that could just be Italy for you… Never mind, I can hardly complain, especially with the prospect of returning back to ‘the real world’, let’s say, of third year creeping closer and closer at a terrifyingly fast speed. 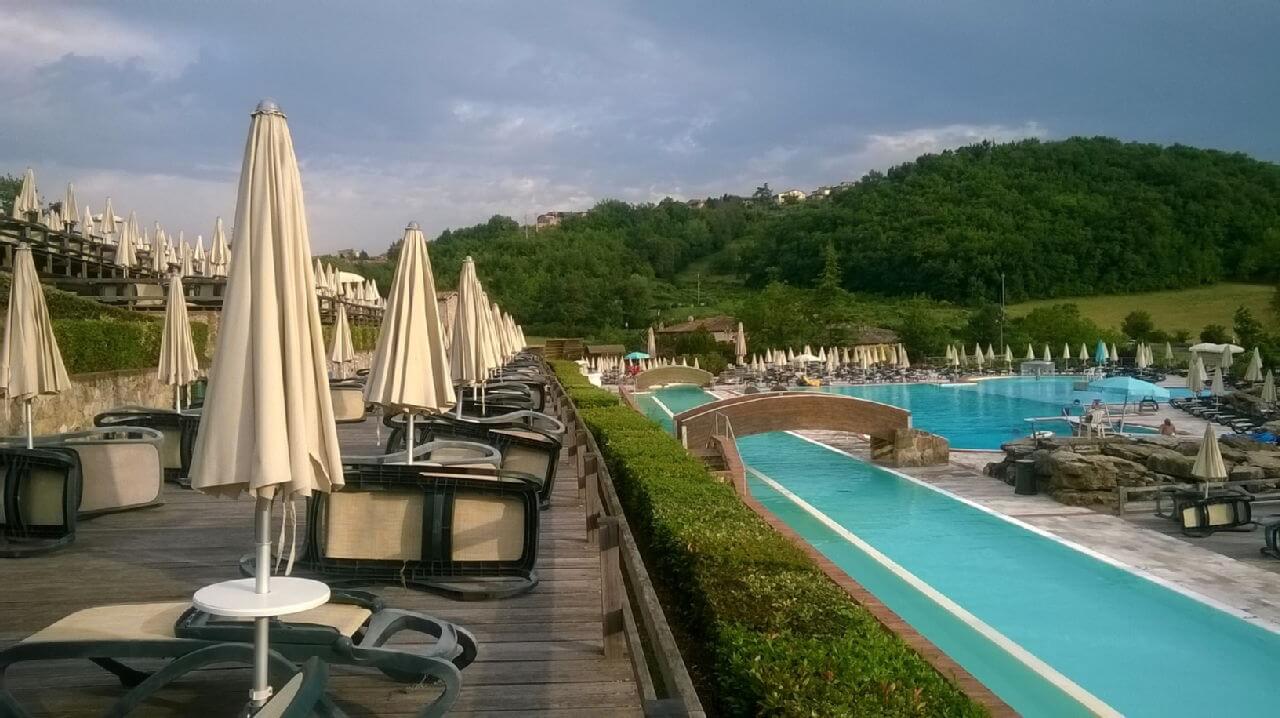 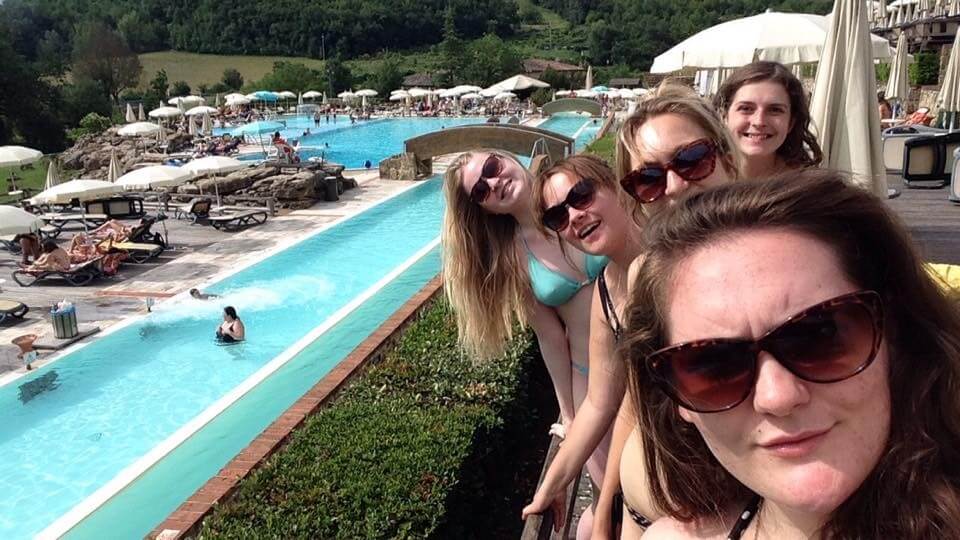 It’s just that life is so much better as a year-abroad student… right?!

Don’t get me wrong Warwick, I do love you dearly, but nothing could compare to the multitude of life-changing experiences and adventures I have encountered this year; particularly those from my beloved slice of South America. I genuinely think people must be sick of hearing about Chile sometimes. Apologies again for seemingly bringing it up at every given opportunity.

Anyway, back to Italia!

In my last post I mentioned that I had just waved goodbye to my last visitor. In fact, in the space of the three full days of Sophie’s visit, not only did we cover just about every square inch of Siena…

And viewed it from every possible angle 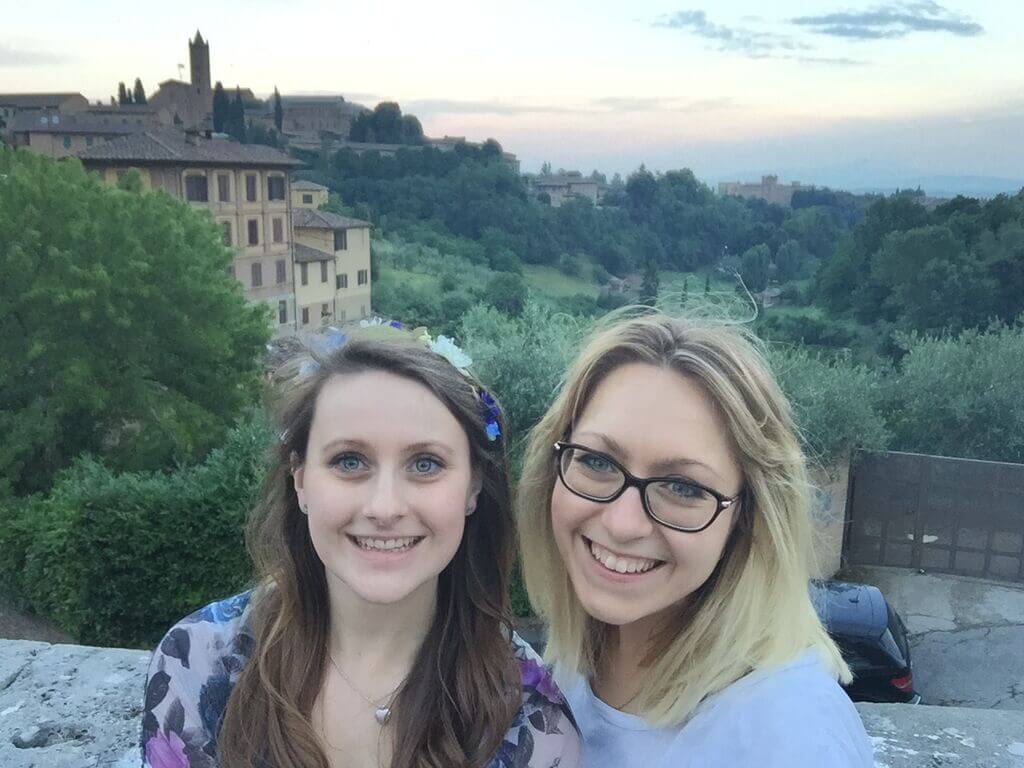 …but we also managed to squeeze in the Tuscan capital, Firenze…

Il ponte vecchio in all its glory before the heavens decided to spontaneously open, leaving us looking slightly dishevelled to say the least

…the nearby town of San Gimignano… 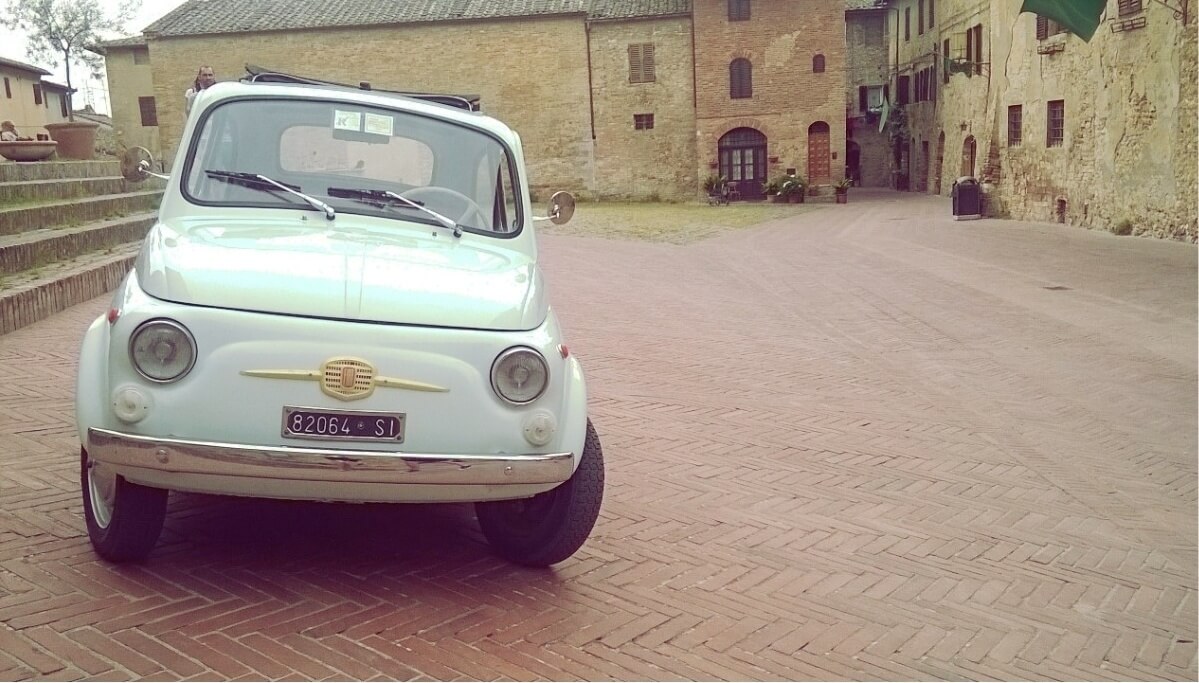 Consequently falling in love with another Fiat cinquecento 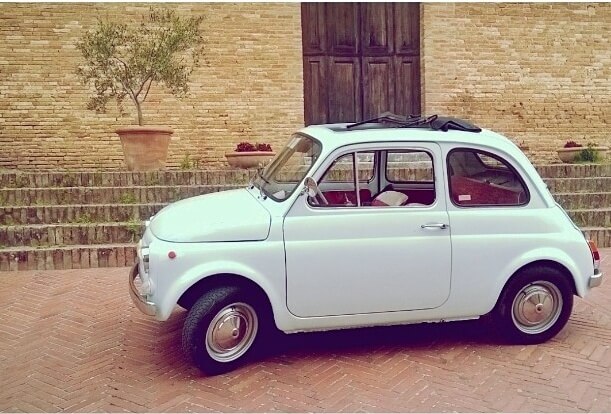 …experienced every extremity of the Italian summer weather (often in the space of a day), ticked off every obligatory Italian culinary requirement on Sophie’s list… 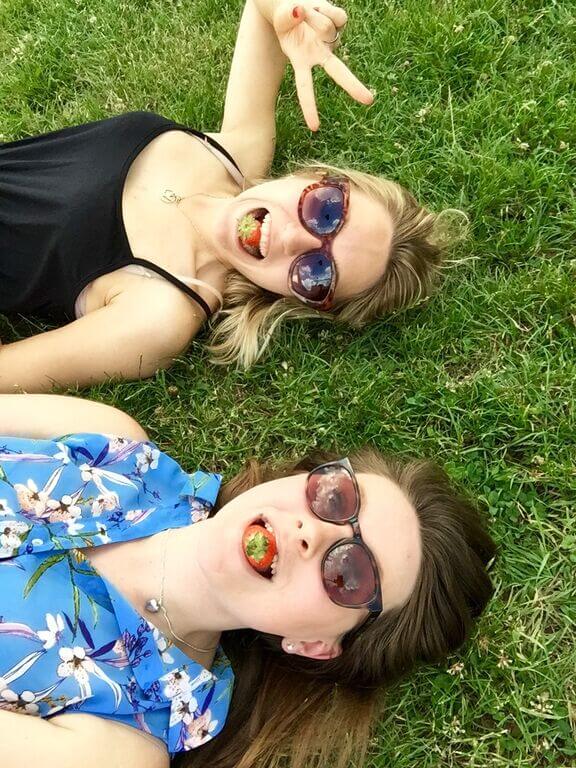 Including a truly authentic and delicious picnic of yes, melon, Parma ham and all, with panoramic views over the Tuscan hills and Siena itself

…cultured ourselves with some modern art…

…mastered the art of a selfie stick…

…and even tasted ‘the best ice-cream in the world’ (second time around for me, but what can I say, it is a title which cannot be adopted by just any gelateria– a second tasting is most definitely required… you know, just for confirmation). In case you were wondering, yes, the Champelmo (Pink Grapefruit and sparkling wine) and Crema di Santa Fina (saffron and pine nut cream) combo worked wonders in confirming for definite that Gelateria Dondoli is truly deserved of that title.

Unleashing the inner child. We may have now reached our twenties, but we will forever be children at heart

What’s more, a few days after Sophie’s tour of Tuscany, my friend and I also made a rather spontaneous visit to Pisa for the annual Luminara di San Ranieri festival.

Known as the ‘festival of lights’, ever year on the night of the 16 June, Pisa is enlightened by thousands of candles for the patron saint’s festival, S. Ranieri. With over 70,000 candles lit, framing the windows and doors of every building along the river Arno as well as parts of the city walls that surround Piazza dei Miracoli and the Leaning Tower itself, the city truly comes alight in a spectacular and unique way. 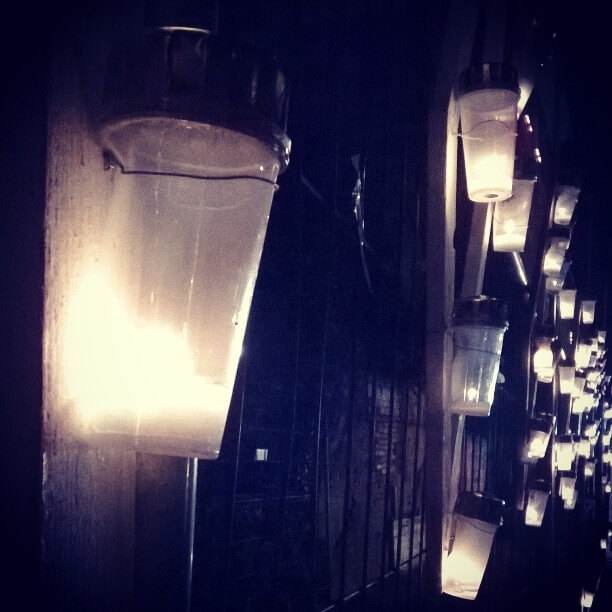 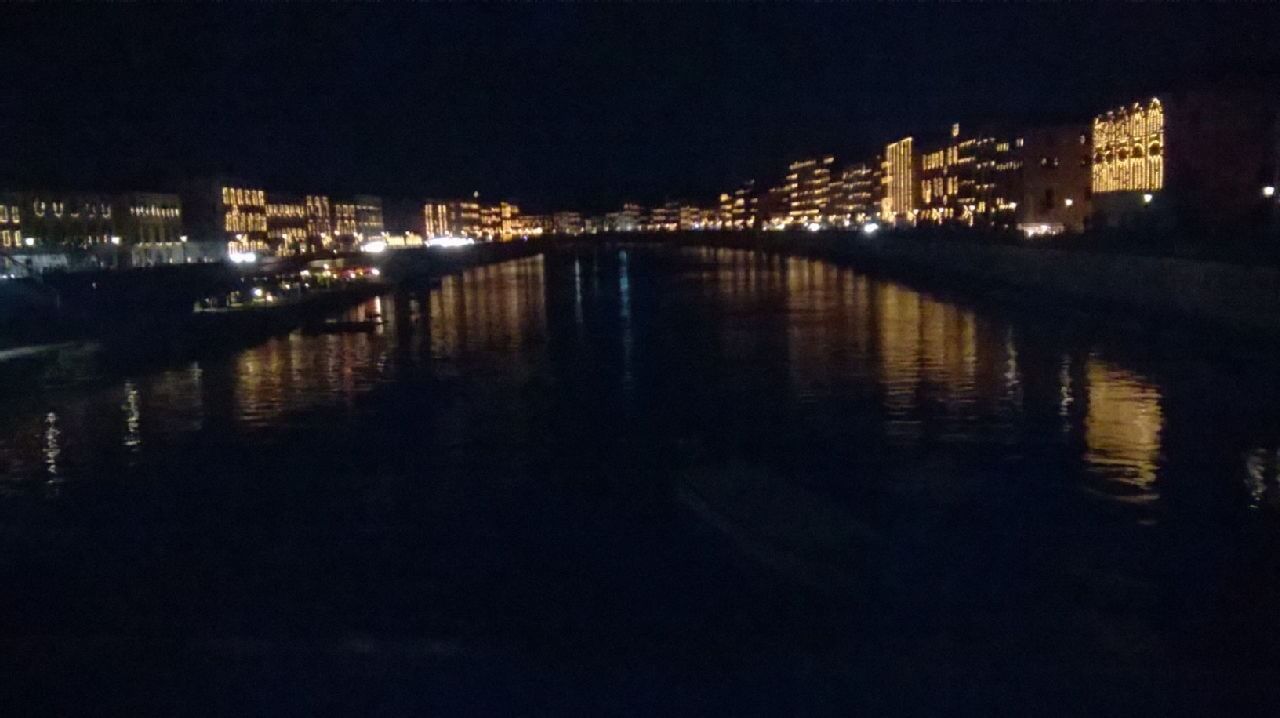 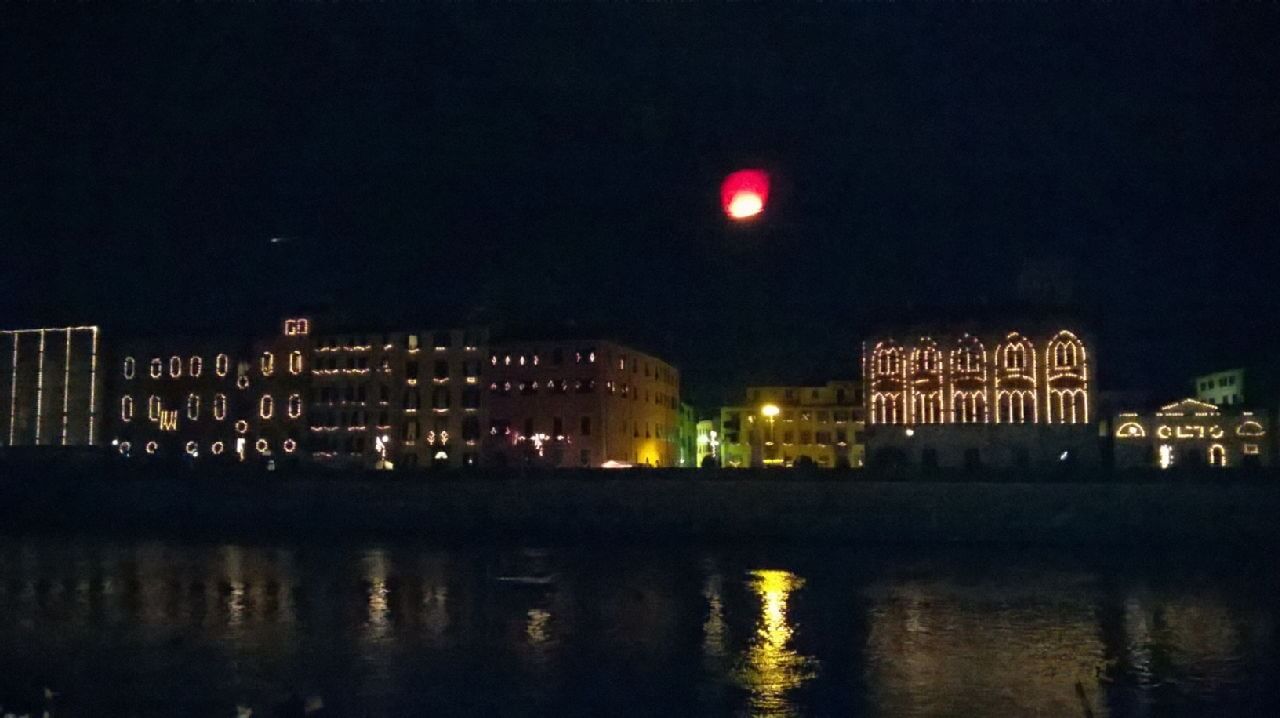 Furthermore, at around 11 p.m. a fireworks show from the Cittadella Vecchia is displayed across the river. Yet, a word of warning, my friend and I narrowly escaped getting squashed to death whilst scrambling to the river to try and watch what we could of the show. I genuinely had no idea so many people could fit into one Tuscan city…it was mad I tell you. 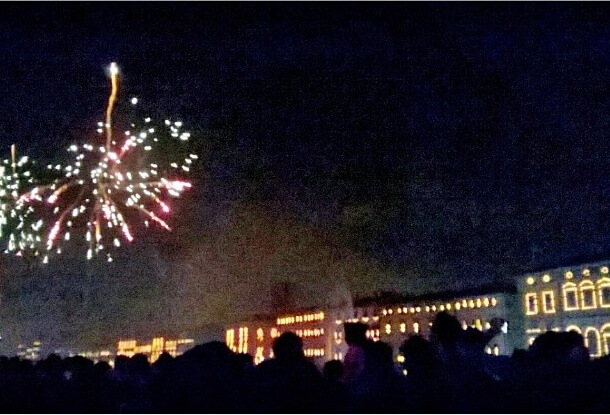 Fireworks across the Arno

The next day, with a free day in Pisa by myself as Hannah caught a flight home for the week the next morning, I couldn’t help myself but make the most of the luxury that is Pisa’s high-street shops. I assure you, any student currently living in Siena will surely understand… 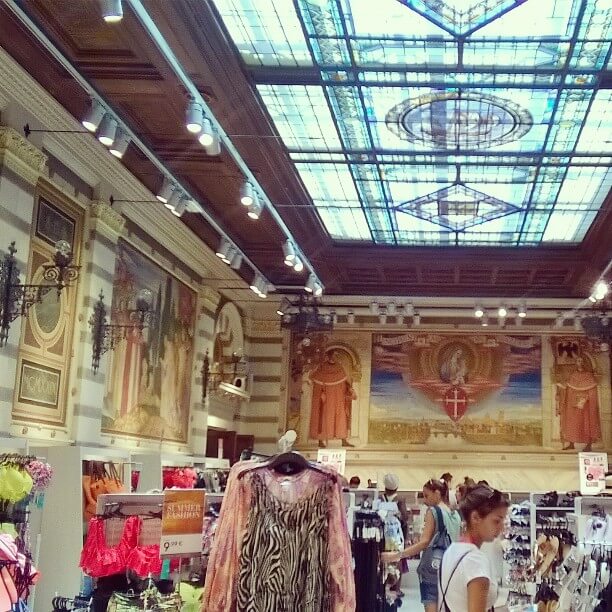 An H&M with frescos…I think I may have been in heaven!

…before heading back to Siena later that afternoon. 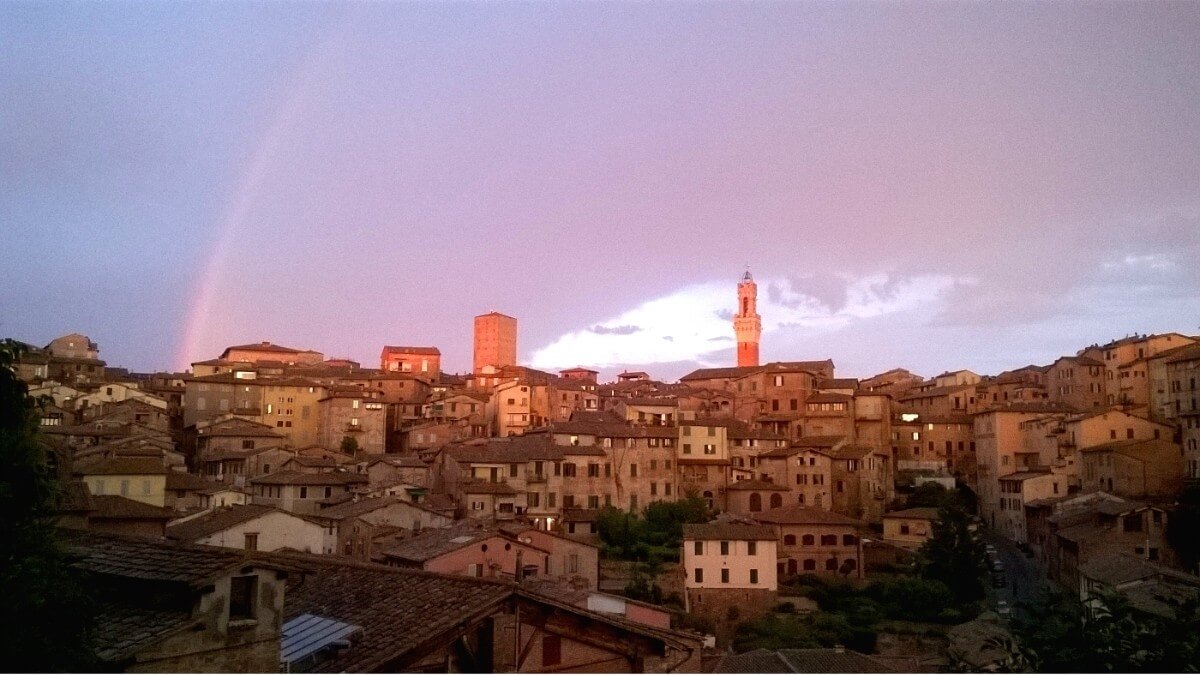