A week in Peru: PART 2 – OurWarwick

Our short stay in Aguas Calientes had come to an end. With Liesbet’s arms completely smothered in what seemed to be three different types of south American mosquitos, my previous evening’s hot chocolate seemingly spiked with salt instead of sugar, and with both of our legs on strike and unable to physically carry our bodies after the thousands of steps climbed and descended the day before, we made our way back to Cusco. Quote of the day whist searching for our train tickets: "Claudia…erm…everyone is staring and pointing at your bum" 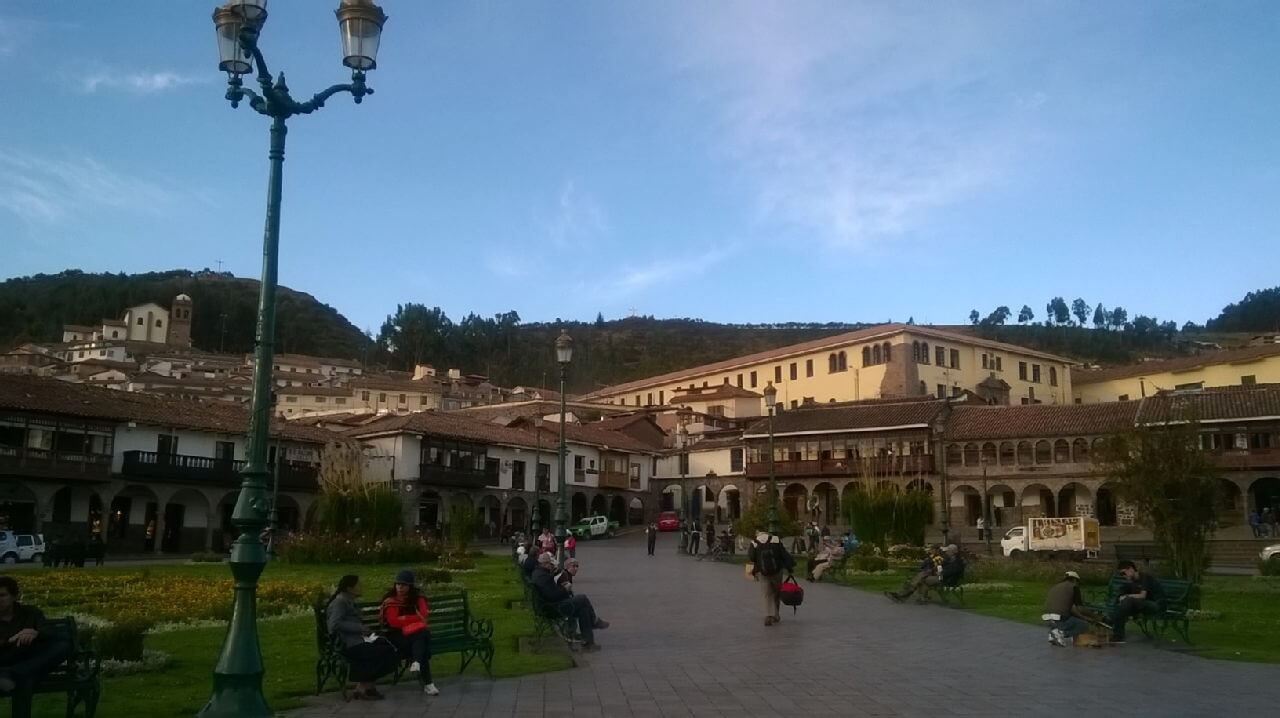 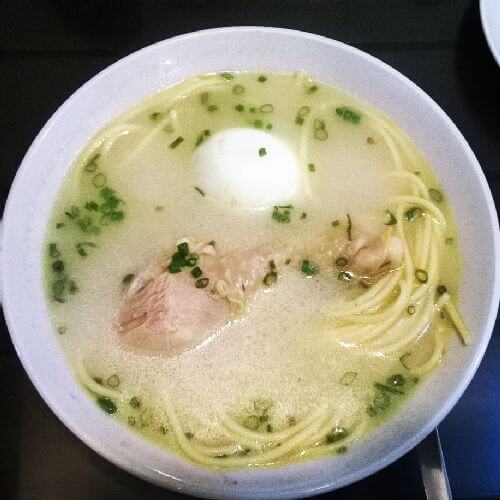 Dinner in Cusco for less than £1…Liesbet: "erm…there’s an egg in it!"

Despite rarely doing tours, preferring to explore things independently, in some places in South American, it is just impossible to avoid. Therefore, we found there was no other option but to embark on a group tour of Cusco in order to fully explore the area. 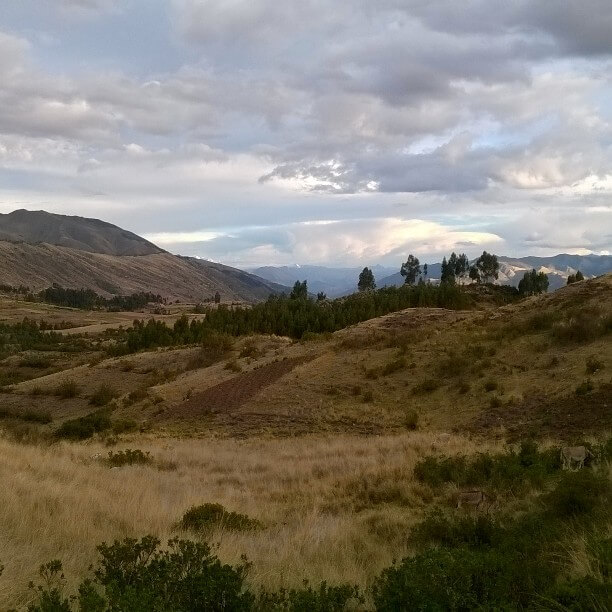 I’m sure this would have been even better if my friend and I could have understood just a bit of what the tour guide was saying. Whilst his interesting attempts to speak English for an American non-Spanish speaking couple in the group certainly provided us with hours of entertainment, when speaking Spanish, he could have been speaking another language…yes we never thought we would ever meet a Hispanic whose Spanish was more incomprehensible than our landlord…but alas, that day we did. Oh and I can’t forget to mention the legend who for that day became known to us as ‘selfie guy’ and who accordingly also provided much entertainment over the duration of the tour. 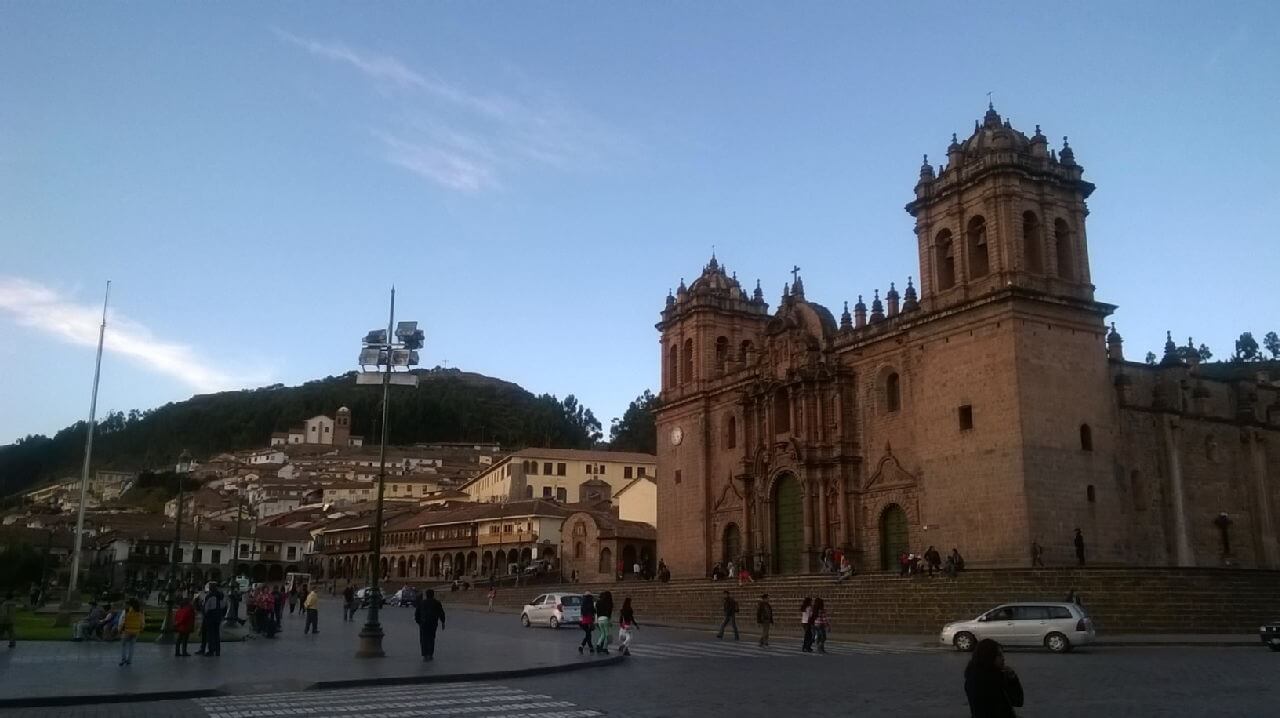 It seems the entertainment didn’t stop there though as that evening in Cusco, whilst sat in a restaurant eating dinner, my friend and I somehow managed to practically get proposed to by two 40 year old Peruvian and Uruguayan pilots….hmm…think it was time to leave. 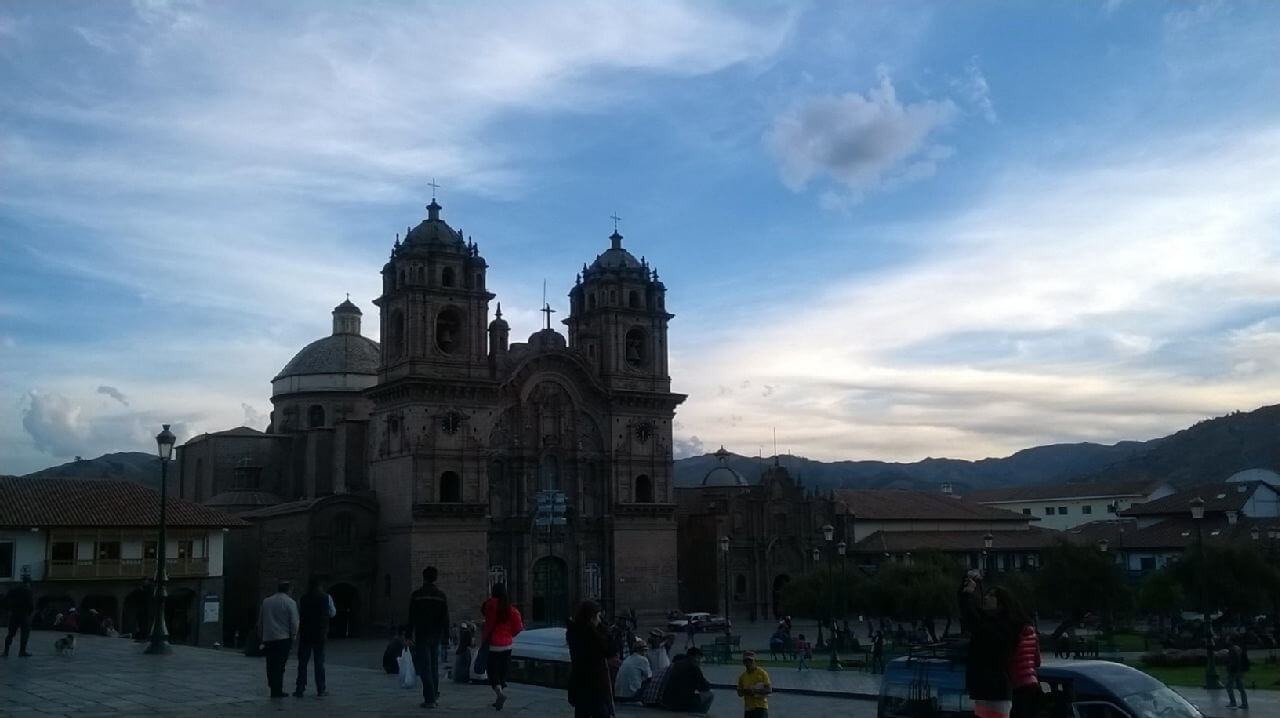 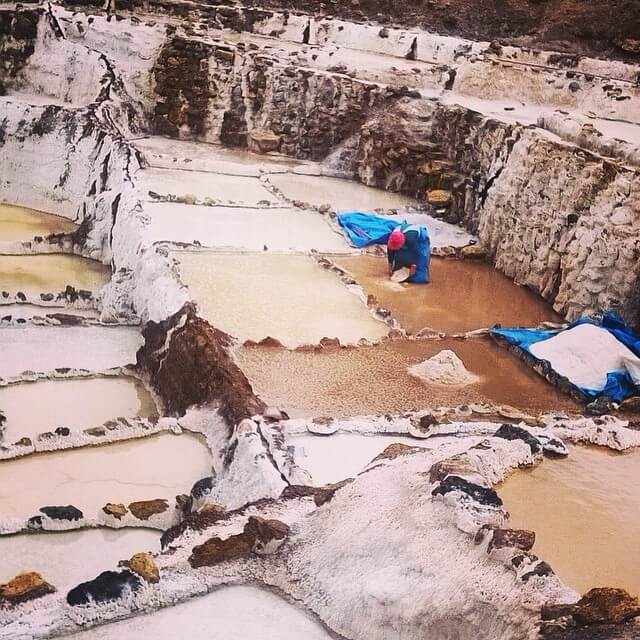 This was all followed by a three course lunch for around £4 for the third day running at our favourite restaurant (our new ‘Yali’ which after our Atacama trip, we seem to have to establish an equivalent of in every new place we go).

A quick visit to the museum of regional history before heading to the airport for our flight back to Chile.

La última cena –Made my day…in case you didn’t know, in Peru they eat a lot of gunea pig…(spot the gunea pig!)

Arrive back to Santiago after having successfully managed to survive the 6 hour wait in Lima airport before out connecting flight to Santiago with just 8 Peruvian Soles between the two of us (approximately £1.70). After getting into bed eventually at around 6am, I just had enough time to do some washing and get a couple of hours sleep before embarking on the next trip; the south of Chile.