A Week in Chile – OurWarwick 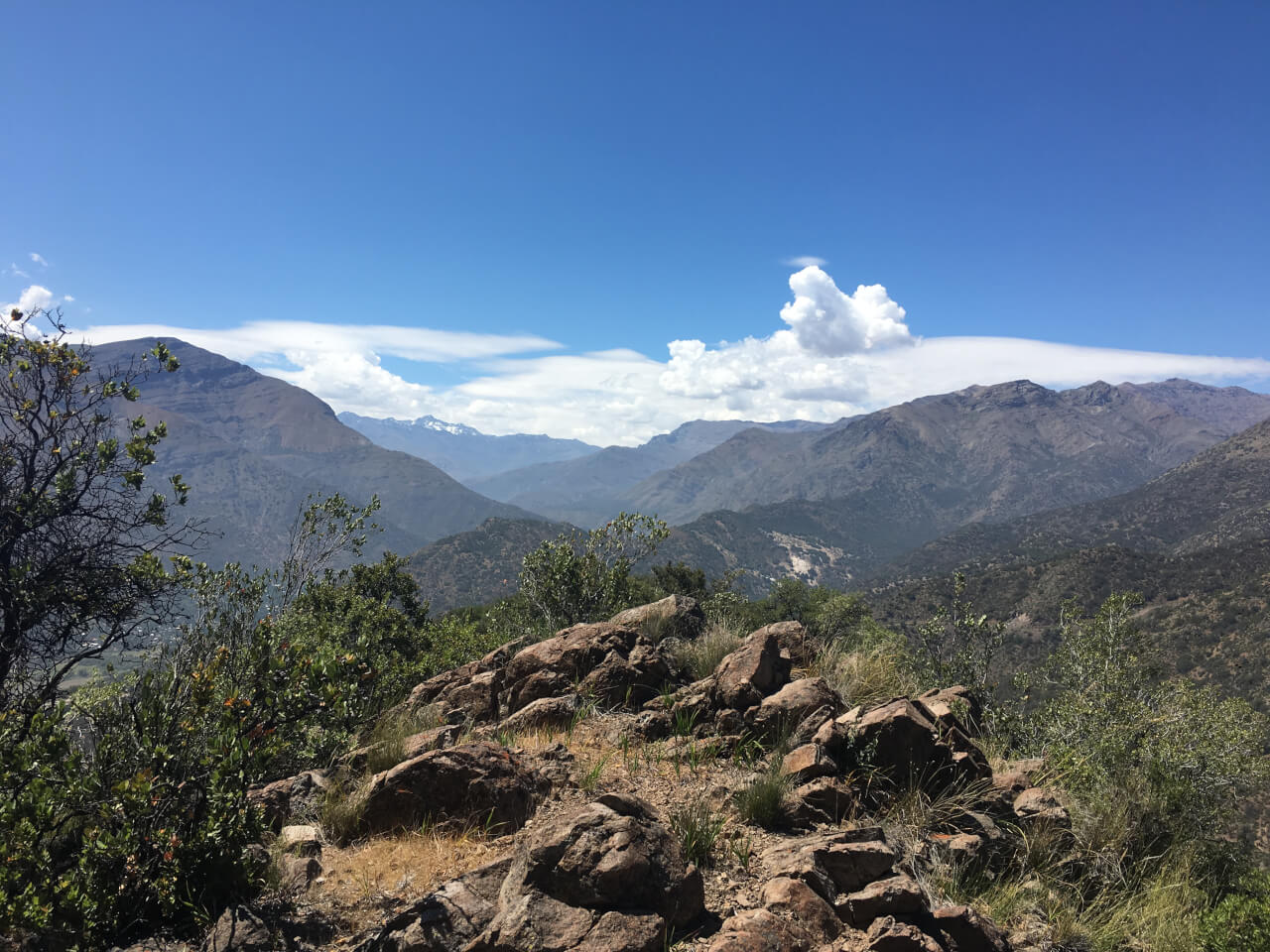 A Week in Chile

And as of last week Friday, I have finally finished my semester abroad in Colombia, meaning all my exams are finished, I have moved out of my house, and all my goodbyes have been said… cries in Spanish…

However, this also meant that I was finally able to board my flight to Chile, something I had booked in July. I had heard that Chile was totally different to Colombia, in terms of landscape, language, modernity and temperature, and soon found out that I was not wrong. 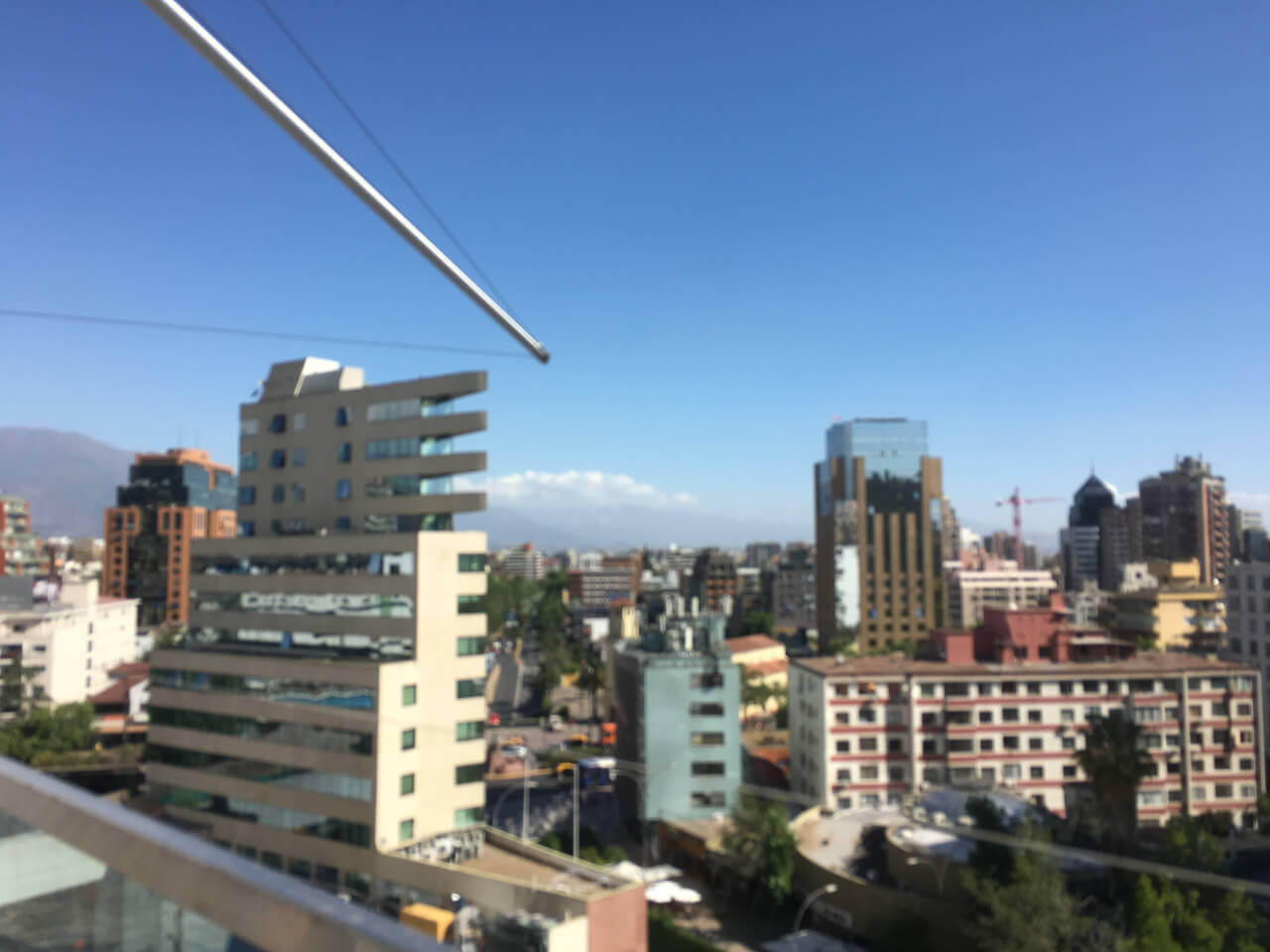 Look how modern it is!! I won’t lie, Bogotá I love you, but Santiago completely destroys you in terms of cleanliness

So we spent the first couple of days exploring Santiago, Chile’s capital city, and home to pretty much the most European city I have encountered in Latin America so far. From shopping centres, wide streets, and so much greenery, it was practically a different world from Colombia’s capital. We were even treated to luxuries that we had lived without for 5 months, like being able to flush toilet paper instead of having to throw it in the bin; cars actually having to get MOTs meaning they don’t cover you in black exhaust fumes; and of course, the Metro! 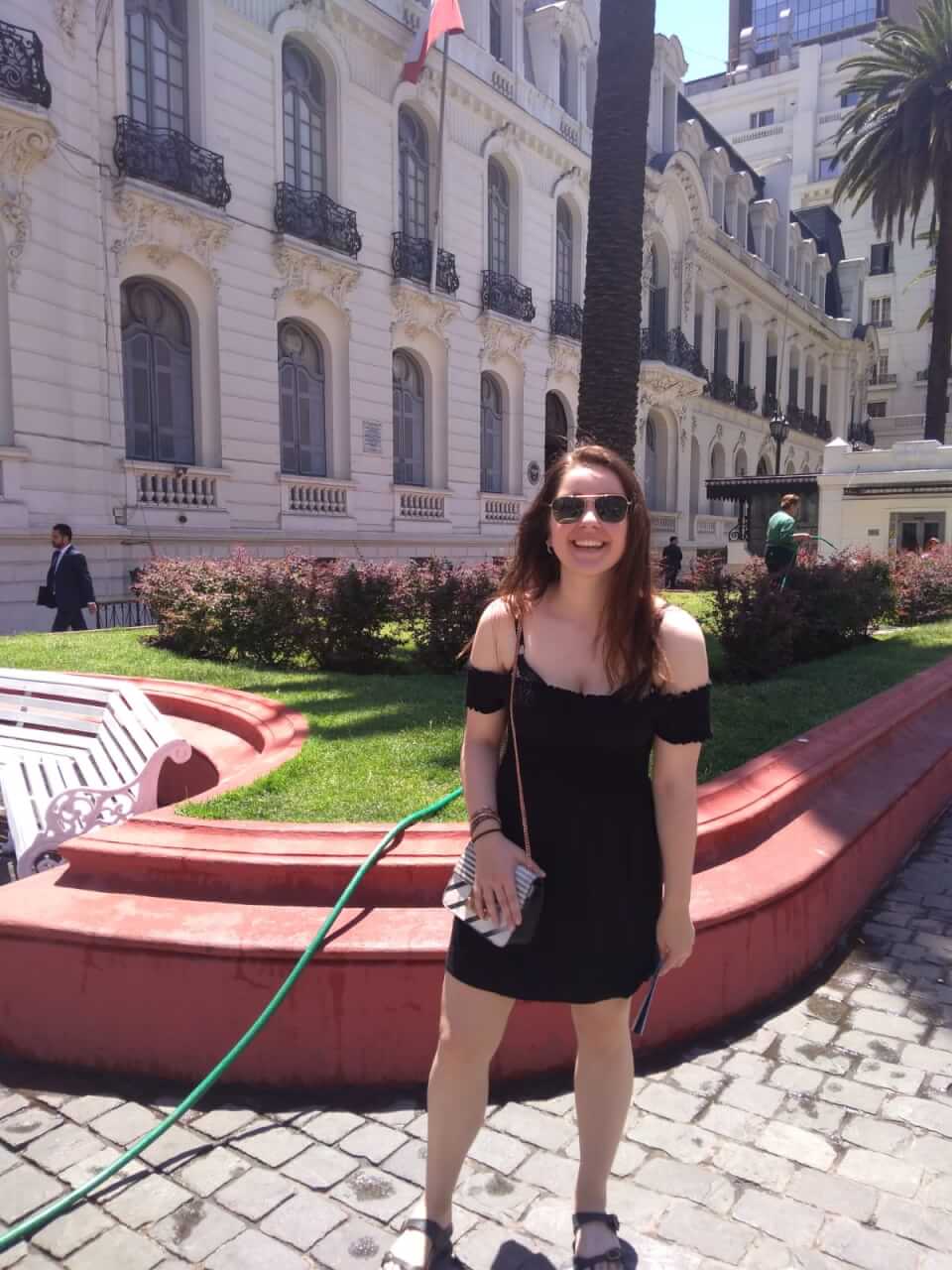 And you can see how happy I am to finally get a taste of summer, as Bogotá’s constant drizzle and grey weather had become a bit painful, and Cartagena felt like a distant memory…

Yes! Featuring six different lines and some of the biggest, most modern, air-coned stations, Santiago’s metro was truly beautiful, taking us all around the capital, to the famous Government building of La Moneda, the Opera House, the two hills situated in the city, and many markets, where I soon lost my mind buying Alpaca knitwear (It’s all for Christmas presents anyway!!).

However, after exploring all of Santiago’s famous landmarks and buildings, including seeing a military parade to celebrate the arrival of the President of Peru, which was overshadowed by a strike and protest occurring next door- some things never change in Latin America- we moved on, ready to start visiting some neighbouring places. 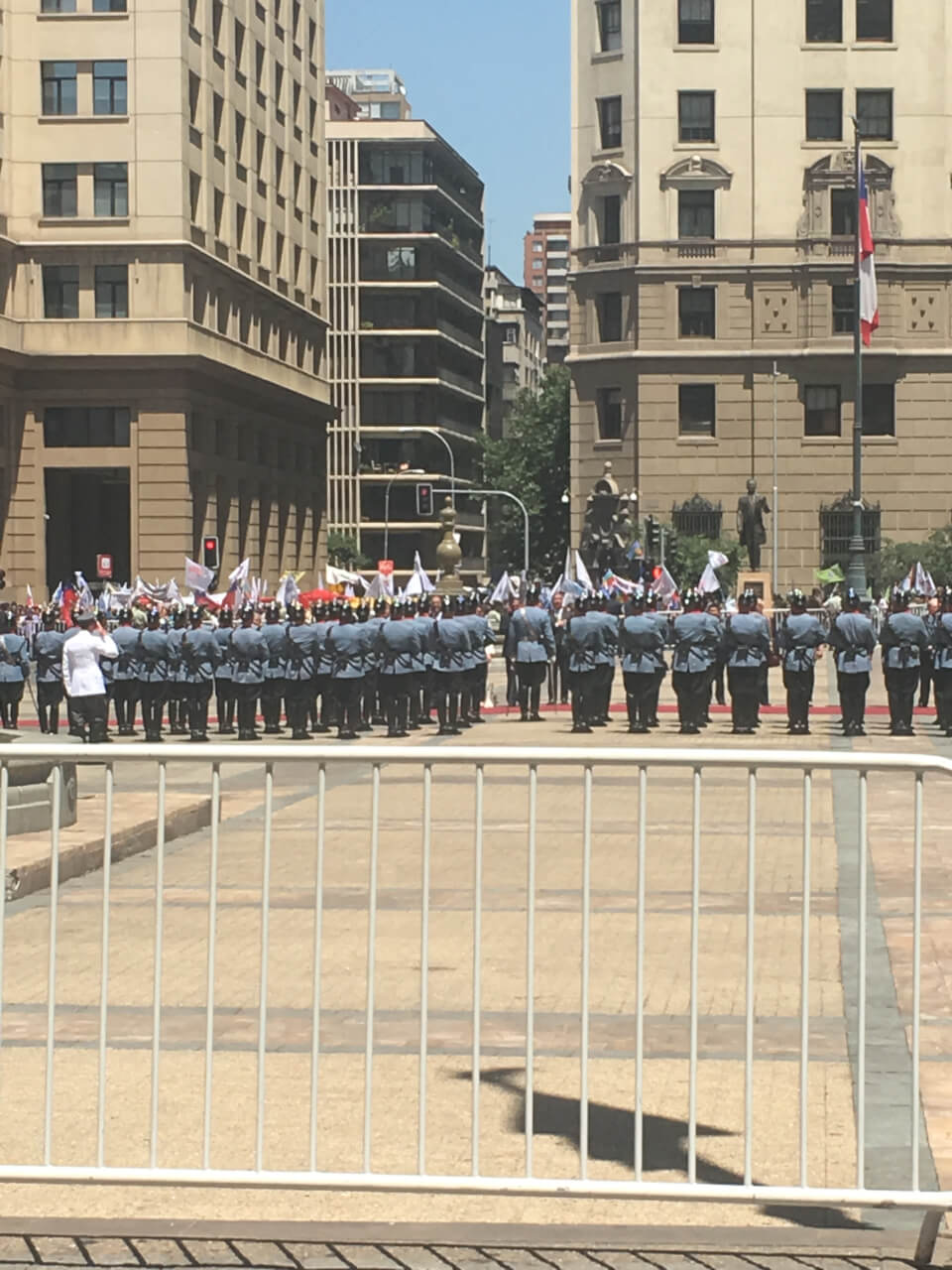 Next stop, was Valparaiso, a seaside town about an hour from Santiago, home to colourful houses, graffiti, and the legacy of Pablo Neruda, one of Chile’s most famous writers, and recipient of the Noble Prize for Literature. Lovers of his work would feel right at home here, with his work even tiling the stairs up to the cobbled cluster of colourful streets. The graffiti here is some of the best in the world, and it can cover anything from a staircase to an entire side of a skyscraper. The only challenge is finding your favourite. 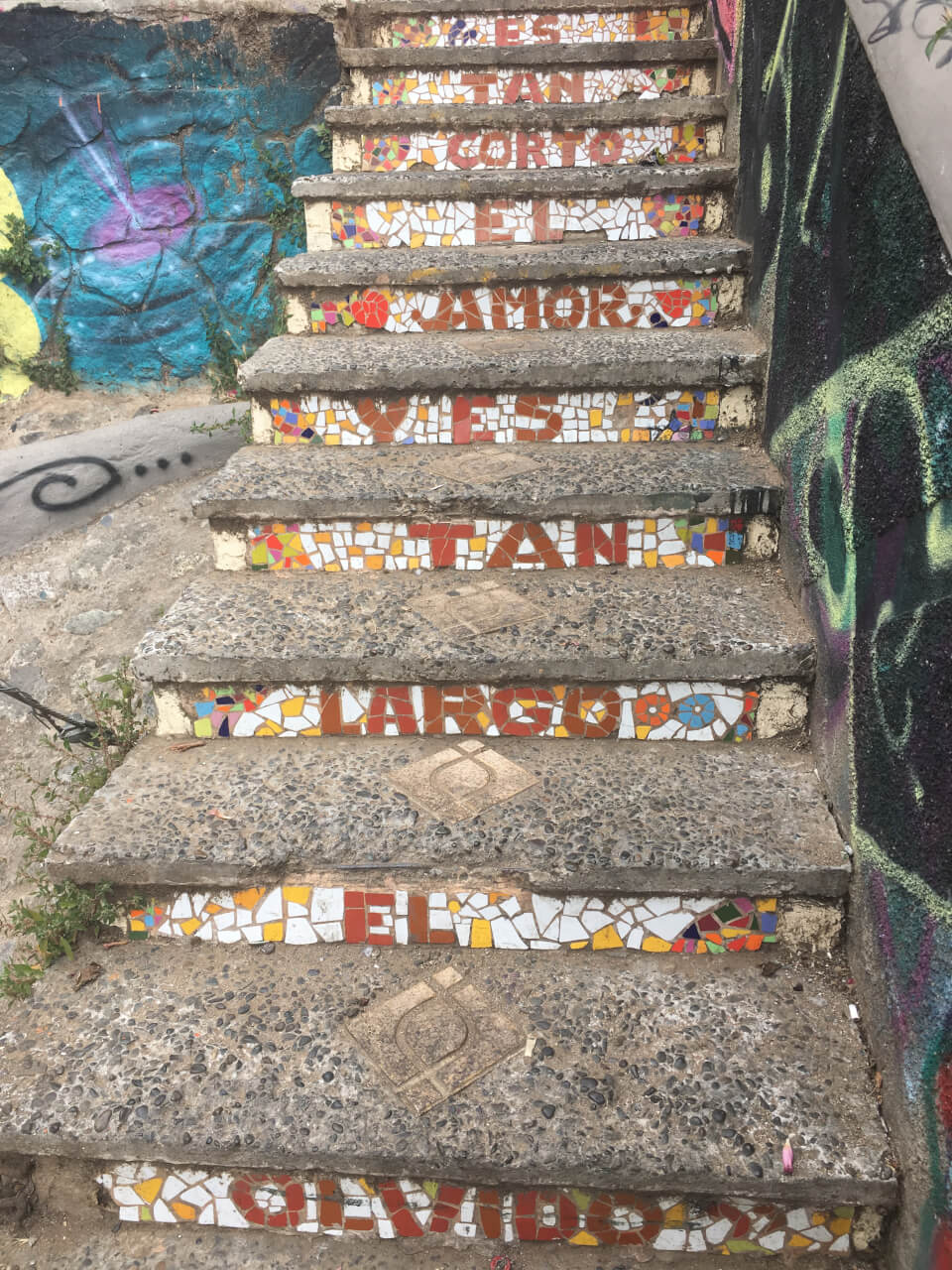 Admittedly, however, when I arrived in Valparaiso, I hadn’t realised that just because Santiago had 30 degrees, sunny weather, that wouldn’t be the same all over, and sure enough, I stepped out of the bus to 18 degrees and total cloud cover. I was shivering in my skirt and flip-flops, and I certainly got an eyebrow raise from every Chilean walking around in their jackets and jeans.

Nevertheless, we soldiered on, hiding in a restaurant to escape the cold, which allowed us a view of the whole town whilst drowning our shivers in Ceviche, a Chilean speciality of raw fish marinated and served with fruits, vegetables, perhaps herbs, and sometimes chillis. No wonder we didn’t want to leave. 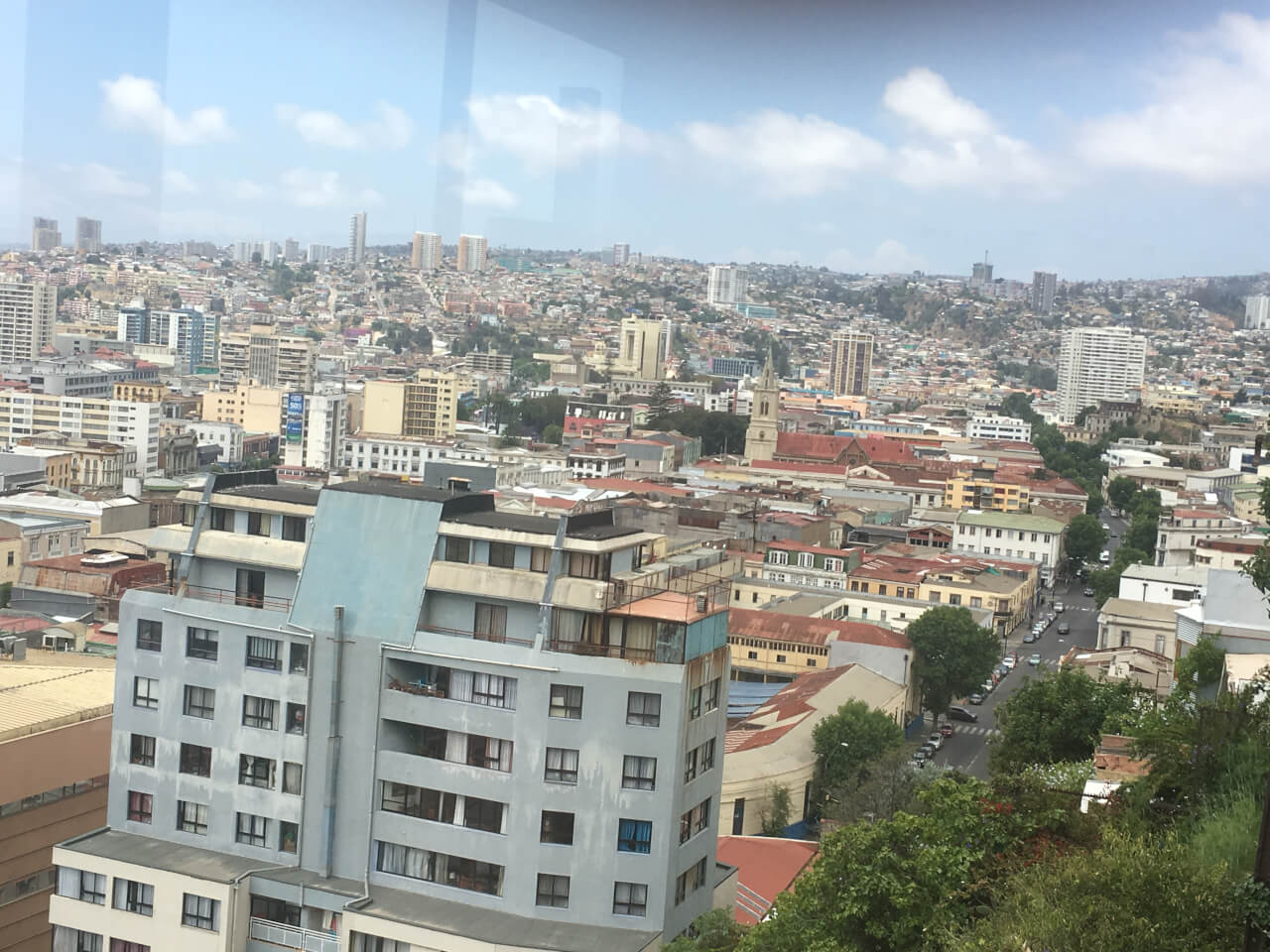 Luckily, by the time the afternoon came, the sun had also arrived, and we could walk to our heart’s content, exploring the streets of the town, and the many different hills that makeup Valparaiso. 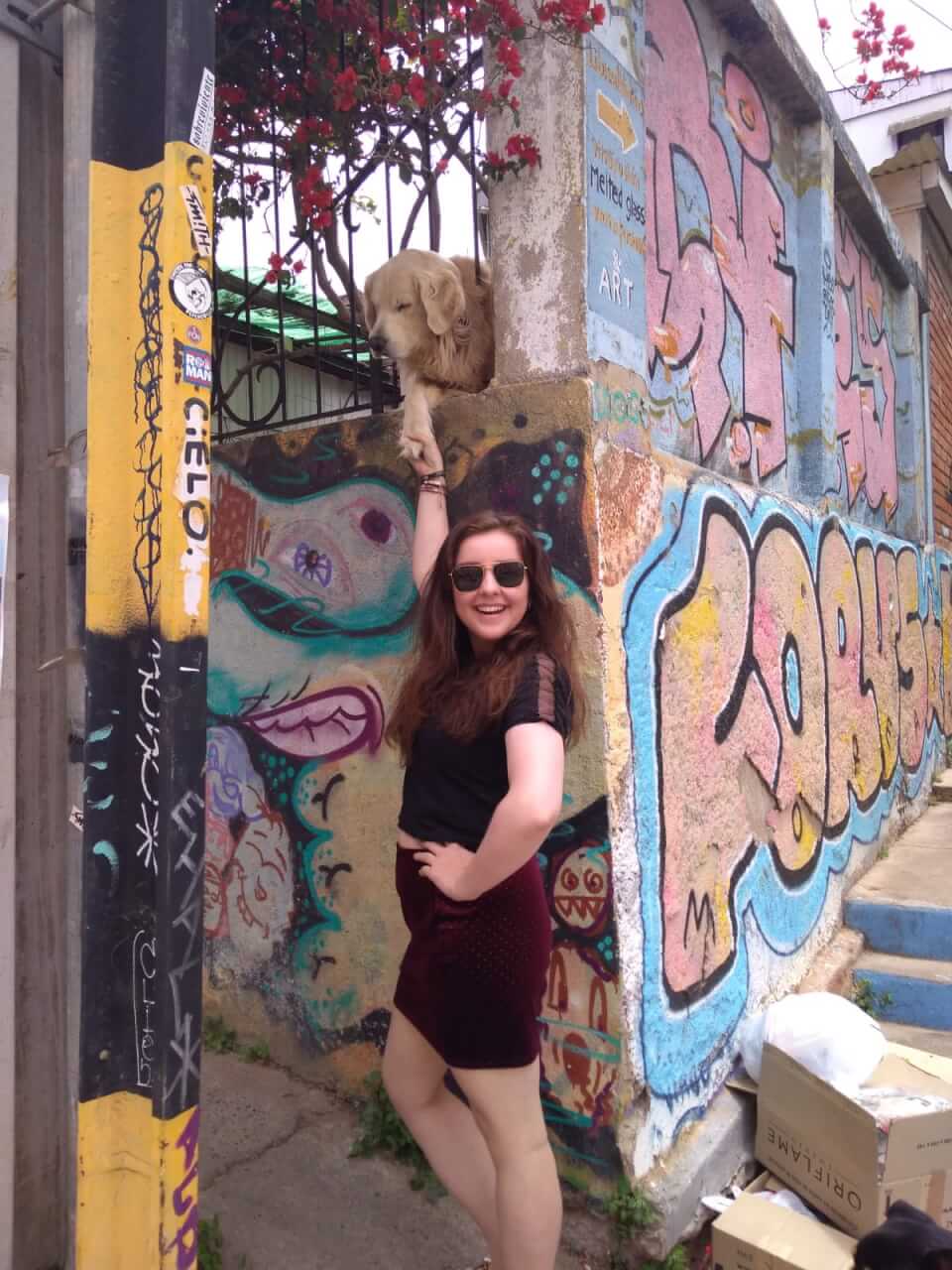 I even made a friend!

Day three was one of the best. Having wanted to horse ride when I was in Colombia, but never finding the right opportunity, I decided to join the Gauchos in Chile and found a small ranch about an hour west of Santiago, that would take even the most useless riders (me) on a tour through the Andes on horseback. 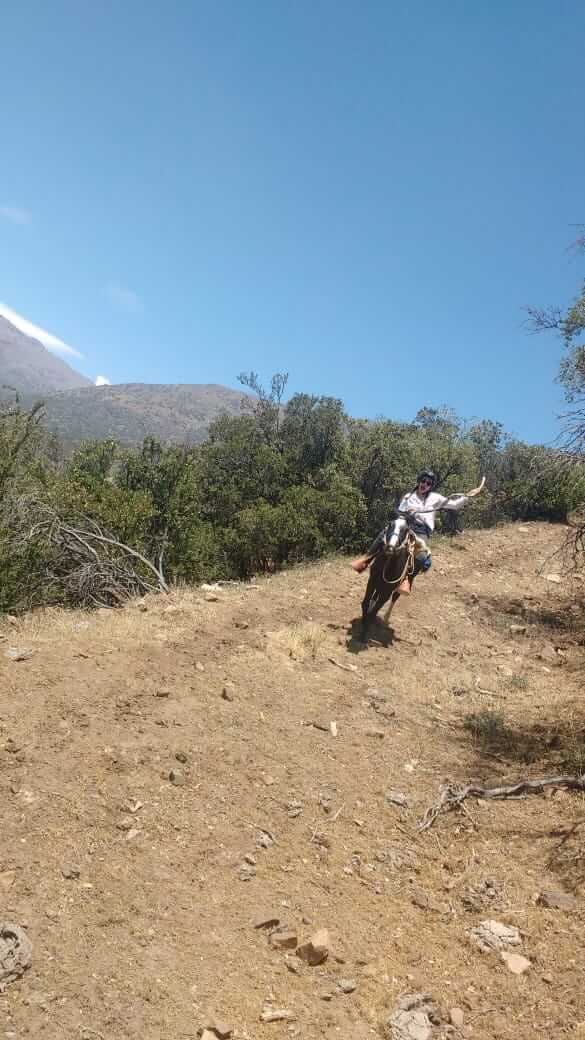 Meet Negro Para (short for Negro para montar, literally Black for riding, I know, I wanted the horse to have a cute name like Chocolate as well…)

After a 5 minute tutorial, and an assurance that I wouldn’t die from Leo the cowboy, off we set, 5 novices on horseback and two cowboys who practically came out the womb riding horses. And after a few scary moments, I finally found my feet on the horse and enjoyed the endless views, even if I did almost cry when we had to go very steeply downhill… 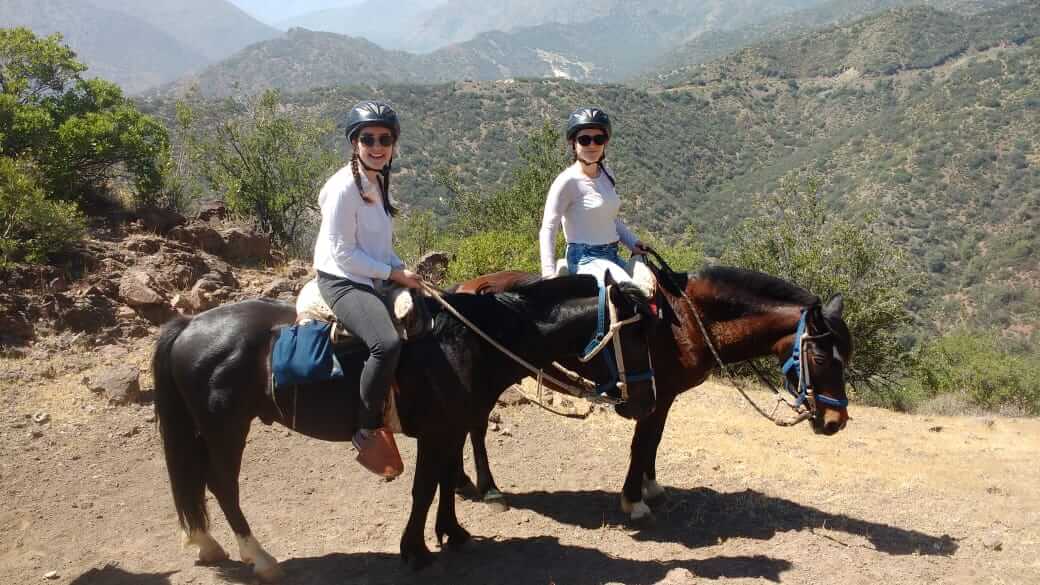 Of which there were plenty…

The. Most. Incredible. Day. Ever!

And despite the muscle pain the next day being terrible, it was something I would recommend to all who get the opportunity to visit Chile.

And then the time came for us to say goodbye to Chile, and goodbye to Santiago, meaning one final trip to Cerro San Cristobal, an 800m hill at the front of the city, where it is possible to climb and see the entirety of South America’s largest capital. However, some things never change in South America, and even though we had heard one of the best times to climb was just before sunset, on arrival, the groundsman told us it would be better not to, being two young ladies, without protection. So we made do by just walking along the perimeter, which still gave us a pretty wonderful view. 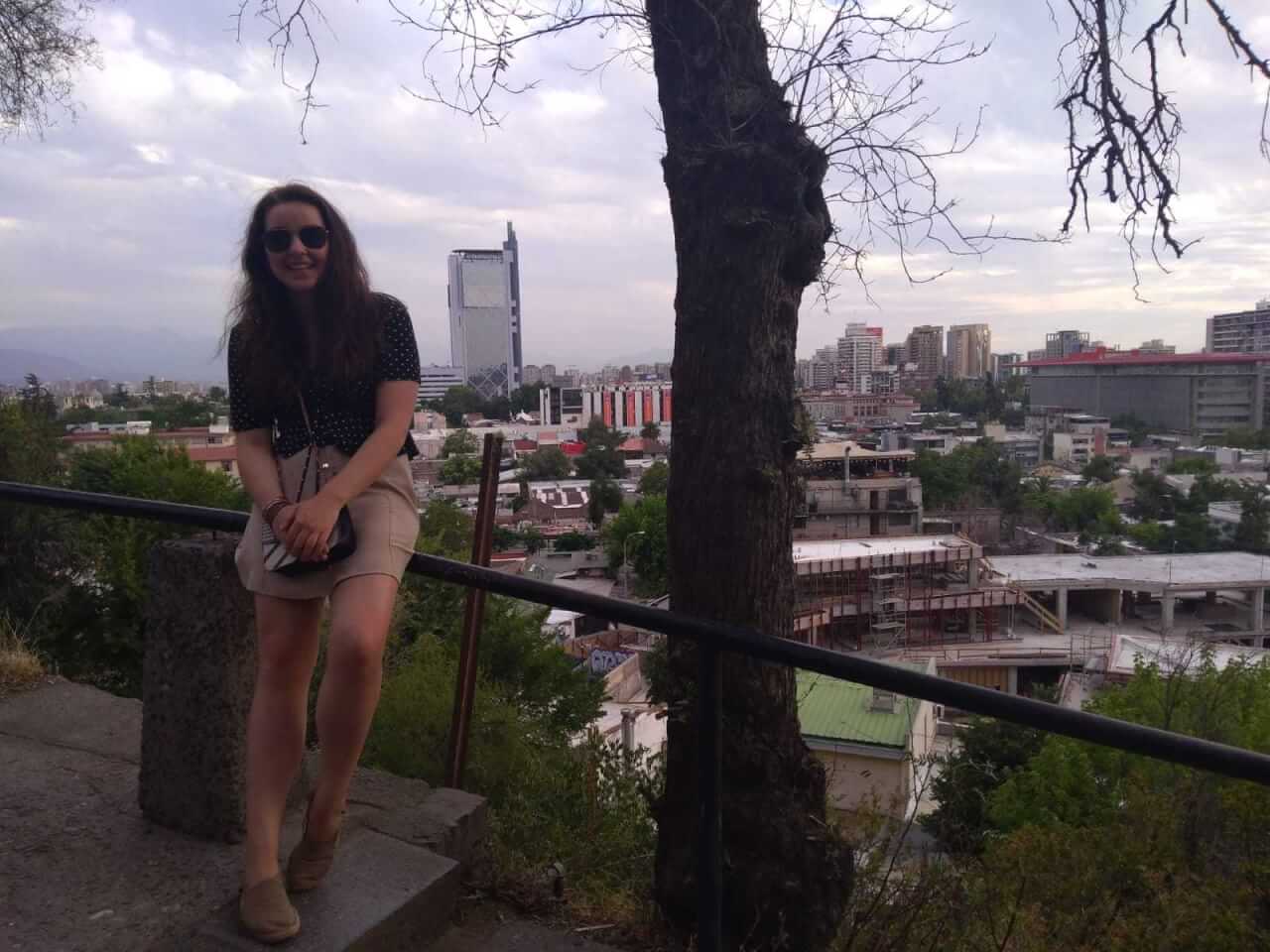