A visit from England, 7 hours in Rome and a lot of ‘Shakira Shakira’: PART 2 – OurWarwick

A visit from England, 7 hours in Rome and a lot of ‘Shakira Shakira’: PART 2

Nope, none of that faffing around or ridiculously early starts. By midday the next day, we were on a bus to Chiusi where we would get our connecting train direct to Rome. And voila. Around three hours later -at 13.17 to be precise- I think it finally hit us that we were in Rome as we stepped out of Roma’s metro station and saw this… 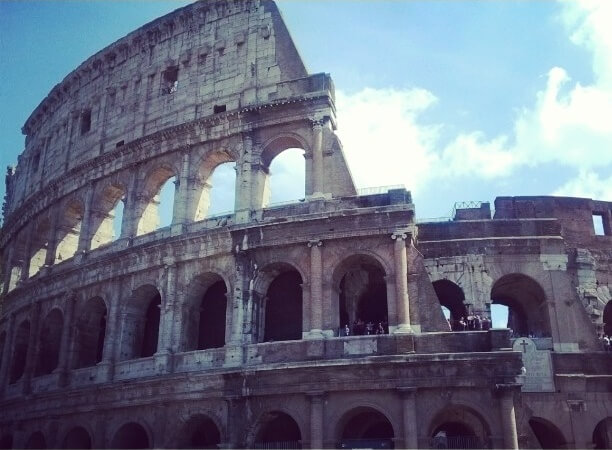 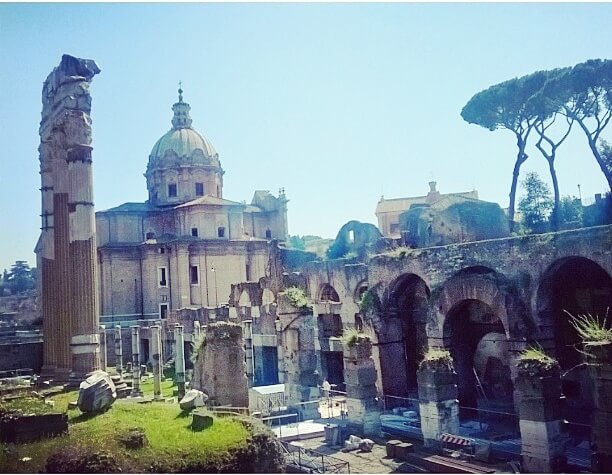 Vittoriano. Note the walking boots…yes, we meant serious business when we set ourselves the challenge of doing Rome in 7 hours. 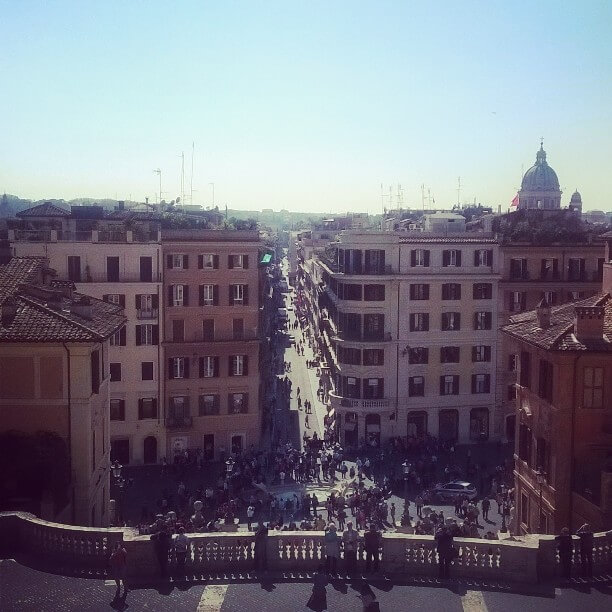 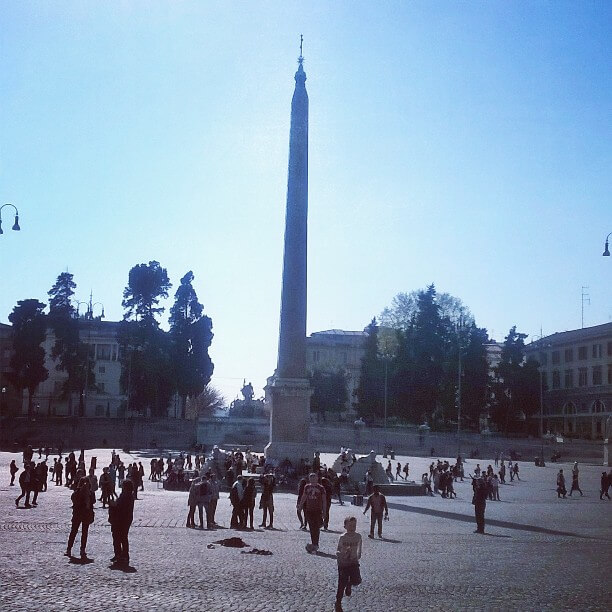 Don’t get me wrong, we were by no means charging through Rome, photographing everything on a mad rampage whilst consequently taking absolutely nothing in at all as sadly I feel too many people do nowadays when visiting a city for the first time. Taking our time to appreciate the incredible and unique nature of this city, I guess you could say that we are just fast walkers? Well, either that or it was just the troops of tourists in their masses which caused us to want to flee every tourist hot-spot almost as fast as we had got there. 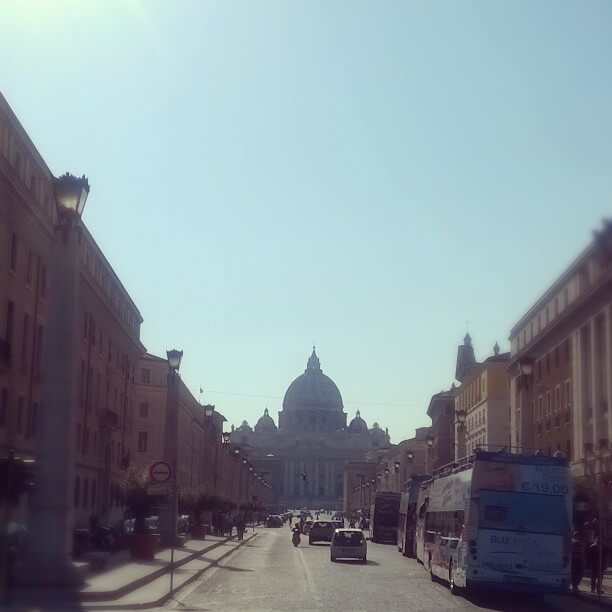 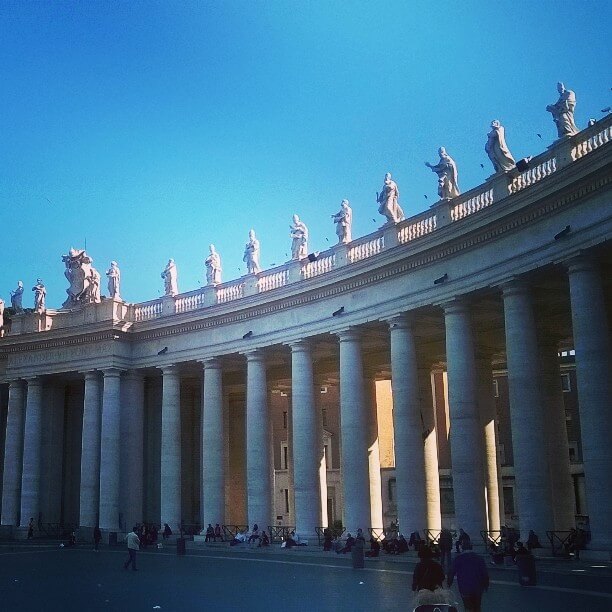 Oh, before I forget. I would also like to point out that amongst the ‘selfie-stick sellers’ of Rome, I seemed to have become known as ‘Shakira’ that day.

After an early dinner and having done pretty much a loop around the main sights of Rome, we found ourselves back at the Coliseum just as dusk was descending and in time for our 19:58 train back to Siena.

Or so we thought…

Blissfully unaware of the fate that awaited us just minutes later

Exhausted, yet thoroughly content, we made our way back to Roma Tiburtina station with just under 15 minutes to spare. And that’s where it all started to go a bit wrong. Having finally navigated our way through the huge station to the platforms, it was only as we began to scour the departures boards unable to find our train, that I hurriedly began looking for our tickets to double check the times…and that’s when I realised…

“Danielle, we’re at the wrong station…it leaves from Roma Termini!”

With just over 10 minutes before our train was due to depart, having recovered for the state of panic which momentarily overcame us, the two of us began legging it down the multiple flights of stairs of Roma Tiburtina’s train station to the metro. After realising our metro tickets were no longer valid, and with no time to queue for another, I frantically begged the ticket man to let us through (which he duly did, throwing his hands up in the air almost in a state of surrender) as I explained the situation. Despite assuring us there was no way we would make it to the other station in time, we hopped on the metro determined to be undefeated. After what seemed like an eternity, arriving at Roma Termini, the two of us continued to sprint to the nearest platforms only to find that our train would be departing in approximately 3 minutes not from platform 2, but from platform 2E…When I saw the arrow indicating a 350m walk, our hearts sank. However continuing to sprint those 350m, I just about managed to make it, frantically wondering how I was going to get the driver’s attention so I could ask him to wait for Danielle who, seconds later on arrival, I quote, stated she thought she was “actually going to die.”

I am pleased to say, we made our train home with a minute to spare and seemed to prove a source of entertainment to our fellow passengers on board at least. Only in Italy would the train leave from a different station to that it arrived at right?

What can I say, I knew everything had gone a bit too smoothly. A little drama was inevitable.

Therefore, trudging up Siena’s streets as midnight approached and collapsing into bed, it is fair to say we certainly made the most out of Danielle’s last day in Italy.

And it didn’t stop there.

Approximately two and a half hours after dropping Danielle back off at the station the following day for her flight home from Pisa, I found myself back there again. Yes, I too was making my way to Pisa’a Aeroporto Galileo Galilei…but this time not to fly home…to go to Sardinia!