A Typical Week as a First-Year Theatre Student – OurWarwick 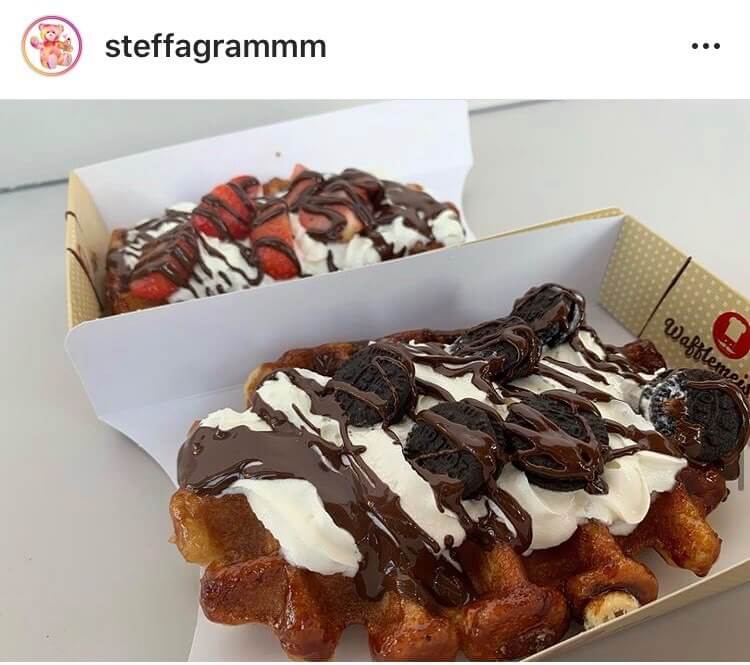 A Typical Week as a First-Year Theatre Student 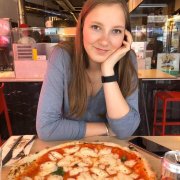 Whilst my time in lockdown has mostly been spent attempting to bake bread, watching Netflix, and fighting off the urge to reorganise my bedroom the day before a deadline, I’ve also been doing a lot of missing being at Uni. So, I thought I’d take the time today to write about what my typical workweek looked like as a Theatre and Performance Studies Student when I was living on campus in terms 1 and 2.

Obviously, every week is slightly different, and sometimes we’d have the opportunity to see a show in the evenings or go on trips to London or Stratford upon Avon. So, in this post, I’ll just be going through my most ‘typical’ week, which should hopefully give you an idea of what it’s like to study here.

In this post, I’ll mainly be talking about my routine, rather than what we actually covered in each module – if you’d like to read about my experience of the individual modules you can read my last post here.

In term 1, we had an Academic Toolkit seminar at 11:00 in Milburn House. Usually, I didn’t do all that much beforehand, but on the odd occasion where I was feeling especially productive, I found that Monday mornings were a time where the nearby Tesco was relatively quiet and therefore was a less stressful shopping experience. If I wasn’t up so early, I would usually pack some reusable bags and force myself to go on my way back, as all of the shops are just outside campus, not too far from Milburn House.

Then, at 15:00, I had a TAPIC lecture in the Oculus building, followed by a short break and then a seminar in Milburn House which finished at about 18:00. As I mentioned in my previous blog post, there is a café inside the Oculus building that serves takeaway food and drink, including some pretty good waffles. Obviously, this was more of a treat rather than a regular stop before lectures, but you can never go wrong when sharing waffles with a friend.

Tuesdays were the busiest day for me. Although in term 1 we would sometimes see a show at the Warwick Arts Centre instead of having a CPP seminar in the mornings, in term 2 we had a CPP workshop every week which ran from 10:30 to 17:30, with an hour for lunch as well as some 10/15 minute comfort breaks too. I’d usually bring my own lunch with me to save time, however, as I mentioned earlier, Milburn House is really close to Cannon Park Shopping Centre, where there are plenty of places to grab some lunch. If you’d rather stick to campus, the NAIC café is also nearby, which serves hot and cold food.

On Tuesday evenings (every other week), I also went to the optional tech workshop from 18:30 to 20:30. It was late but really worth it! Tuesdays were always a very busy and tiring but fun day.

With a PA seminar from 10:00 to 12:30, this was my earliest start of the week. Occasionally after the seminar, I’d head on over to the NAIC cafe to get a coffee with friends. Because of my busy Tuesday, after my seminar, I mainly used my time on Wednesday to catch up on anything that needed doing, from finishing up some work to doing the washing up.

Lots of my friends had society related events to go to on Wednesday afternoons, but for me, that wasn’t the case. For the most part, I kept the space free of any regular plans, so I could either focus on work or hang out with friends.

On Thursdays, I had FTTP from 10:30 to 13:30. Like Wednesdays, I didn’t have any set plans, so I could use the day for whatever I needed at the time. I mainly did any Uni work or household things that needed doing, or if I had a group assessment coming up, I could meet with my group to discuss our project / rehearse.

One of the best parts of living on campus was being able to easily see my friends! Quite often on Thursday evenings, we’d all meet up in somebody’s kitchen and hang out since it was a time that we were all free.

I didn’t have any lectures on Fridays, which meant that I typically spent most of the day going over the notes I’d made earlier in the week and organising them along with any sheets we’d been given, etc. I also got started on any reading I had to do for the following week, and did any cleaning and laundry type jobs that needed doing. This was also a good day for any meetings / rehearsals I had to go to

This is just a basic outline of my week, and doesn’t include any other extra things I did throughout my first year, like going to the Arts Centre or one of the other theatre venues on campus to see a play, or trips with friends into Coventry to name a few. Whatever your interests and hobbies are, there is always lots to do on campus, such as sports or other Society events. Hopefully reading this has been interesting and given you more of an idea of what Warwick University life is like!