A Term of Italian – OurWarwick 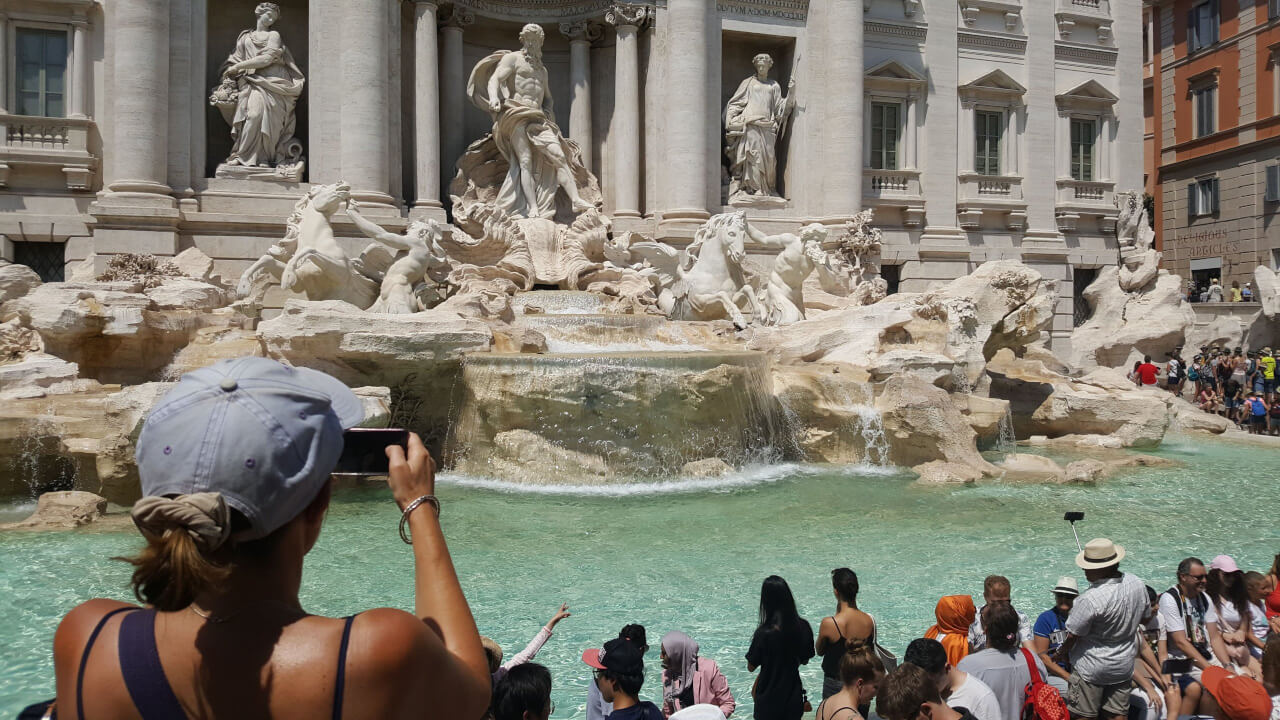 A Term of Italian

My most stressful module decision over summer was, without a doubt, whether or not I wanted to take a language. At school I had always wanted to study Italian but never found the opportunity. Instead I took both French and Spanish at GCSE and unlike most people in my year, actually found them quite enjoyable. I can be a bit of a nerd when it comes to words and language and I’ve always had a weird sort of fascination with obscure words in English and in learning foreign languages.

My fear was that I was setting myself up for failure by taking something slightly less directly related to the set path for my degree but I can now safely say that it’s the best decision I have made all year!

I’m on the Italian Beginners Accelerated course and came out of the office after signing up shaking as I really wasn’t sure I could cope. I won’t lie, it’s not an easy module and a three hour lesson every week can feel very long sometimes but every week since the initial sign up I have loved learning Italian.

Because language modules want to encourage you to talk as well, I’ve also found them to be very social, much more so than regular lectures are. This was one of the things that I wasn’t sure would be true but that did influence my final decision in choosing to take Italian. I’ve found it to be a great way just to interact with more people outside of my course a bit more and also found that it makes for good conversation when family friends ask how university is going.

Obviously I can’t speak for every language module but I find Italian very relaxing despite the intensity and quantity of the workload. I have heard from friends doing other languages that their lessons are much more strict and significantly more stressful but I can’t advocate languages enough!

I took Italian because it’s the language I have always wanted to study but never been able to and felt a bit stupid for doing so when I already have a basis in French and Spanish but I think that I am much happier starting from scratch and finally learning how to find my way around Italy. Now I just need to try and get back there over summer!