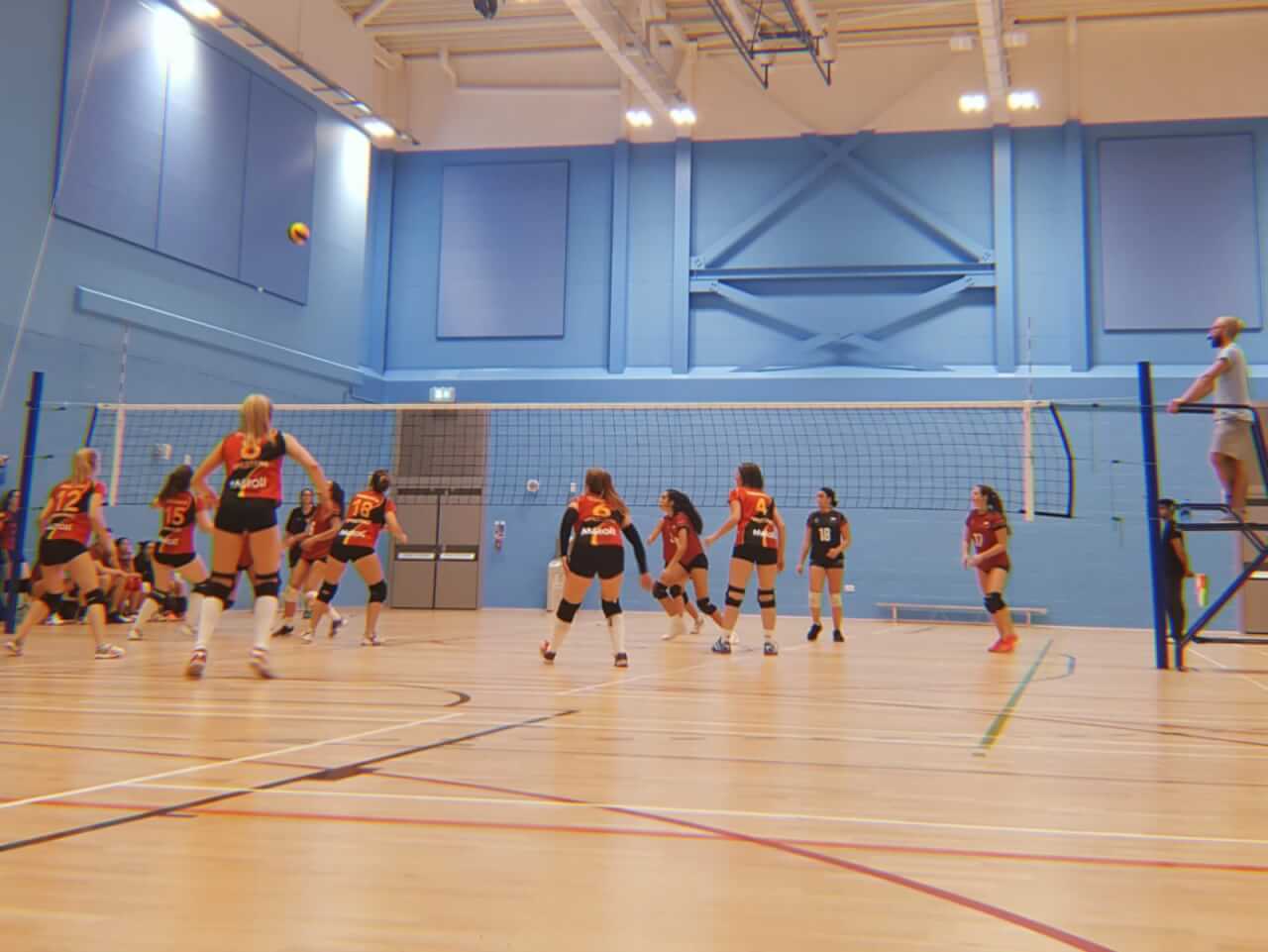 A story about sports teams, time management, regrets and lessons

If you went to the sports fair, you may have been given flyers from all directions and invitations to taster sessions and trials. Maybe you have your mind set on a specific sport already, maybe you want to try something new or maybe you’re torn in between more options. On top of that, what you may also be is afraid of the commitment it implies and how this is going to interfere with your studies and other societies you want to join.

This blog is for the ones out there who want to join a sports team, but are afraid about time management.

Let me start with a little story: before university, I had played both volleyball and basketball, hence joining either one of these teams in first year was on my checklist. So far so good. I set my mind on basketball, I went to the first trial and, luckily, made it to the second set of trials which would have been decisive for who will be part of the team. At the end of the first trial, the coach held a speech for the girls who were selected for the final trial. His speech was rather authoritarian, emphasizing the importance of not missing any training, insisting on us going to the gym and overall requiring seriousness and commitment. I started doubting whether I want to be part of the team anymore because I didn’t know if I’ll have enough time for other societies and for studying. What I thus did? I did not show up for the second trial. Me and another girl from the first trial even encouraged each other not to go as we were convinced that we won’t have time for being in the team. Needless to say, it was such a bad decision: quitting before I even tried. Later on, I met one girl from the team and, out of curiosity, I asked when the training times are, hoping that she’ll give me some dates when I’m busy anyways, so that I could congratulate myself for the decision I took that day at the trial. Guess what? During those training times, my schedule would have been absolutely empty, which made me wish I hadn’t asked her anyway.

Because I still wanted to do some sport, I started going to volleyball rock up sessions, which were open to anyone. There, some people encouraged me to try for the team the following year. When I started second year, the first thing I did was to go to volleyball trials. Luckily, I was selected for the first team. I can’t describe the feeling of belonging to the team: such intense training, such fun memories. On Tuesdays, I would have to wake up at 5:45 am so as to make it to the morning fitness session. Was it hard at the beginning? Yes, it was, but it become part of my routine, which in time made me feel good and energized. Did I have time for other societies? Absolutely! I was part of two other societies alongside volleyball. Did it affect my studies? Not at all. If I really needed to finish an essay or prepare for an exam, I would just text the coach or the team captain and they would understand.

At some point, me and another girl from the team became very close friends. Later on, I found out that she had been in the basketball team the previous year. She told me: “Could you imagine that we could have met one year ago if you’d come to the second trial?”

Moral of the story: don’t you ever quit before giving it a chance. If I have one regret in first year is that I didn’t go to the second basketball trial. Maybe I would have made it into the team, maybe I wouldn’t have, I’ll always be felt wondering. Now I’m waiting for Monday – the day of the volleyball trials.

! Keep in mind that sports trials may occur as early as first week of the term, so double check for the sports you’re interested in and good luck!