A Spontaneous Thing To Do In Coventry – Piercings! – OurWarwick

A Spontaneous Thing To Do In Coventry – Piercings!

Now I know that piercings won’t be for everyone, but I thought I’d tell you all about the spontaneous day me and my friends had the other day which will forever be a great Uni memory for me.

I’ve wanted my belly button pierced for about a year now, and my second lobe piercings too, but I’ve always

1. never had someone to go with

2. have never been bothered to go out and get them done

3. have been scared for the belly button piercing

BUT, my friend asked if I wanted to go and get our piercings done together the other day and spontaneously we went! I did a tiny bit of research and we decided to go to Blue Banana in Coventry – they have loads of franchises across the UK and I knew plenty of friends that had been there, so I knew they could be trusted. So me and two of my friends went and all of our piercings turned out great! 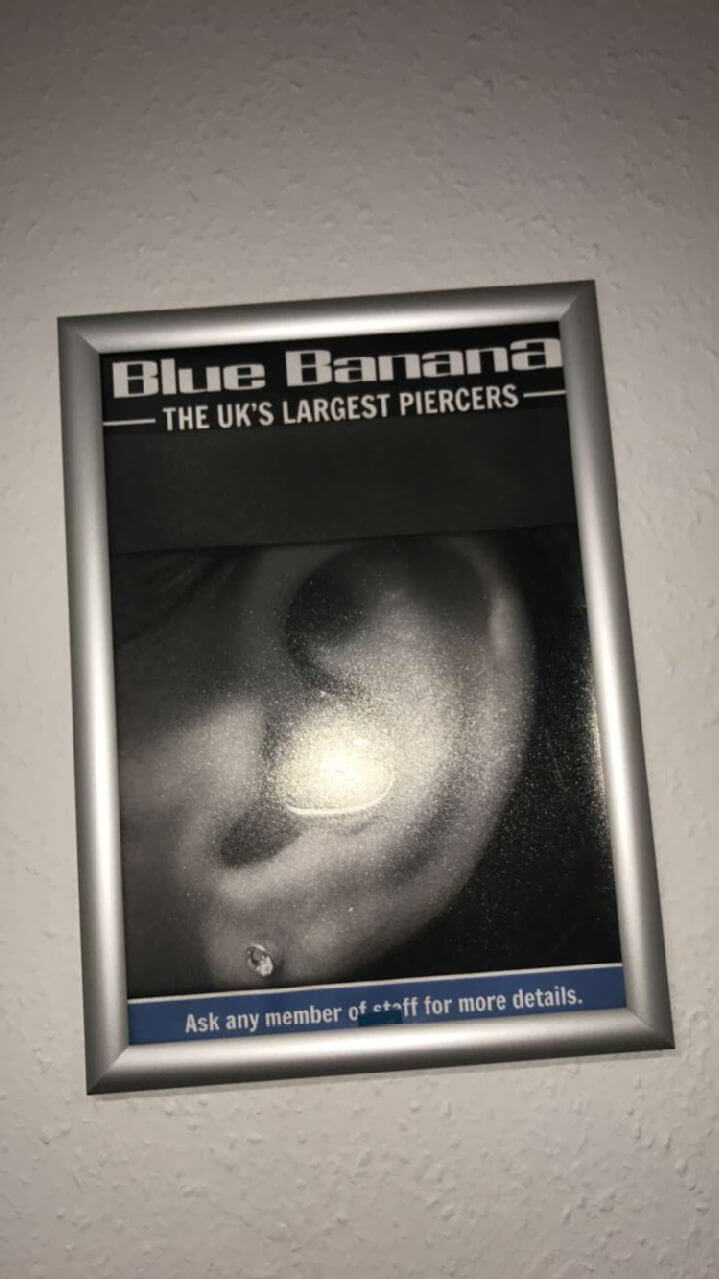 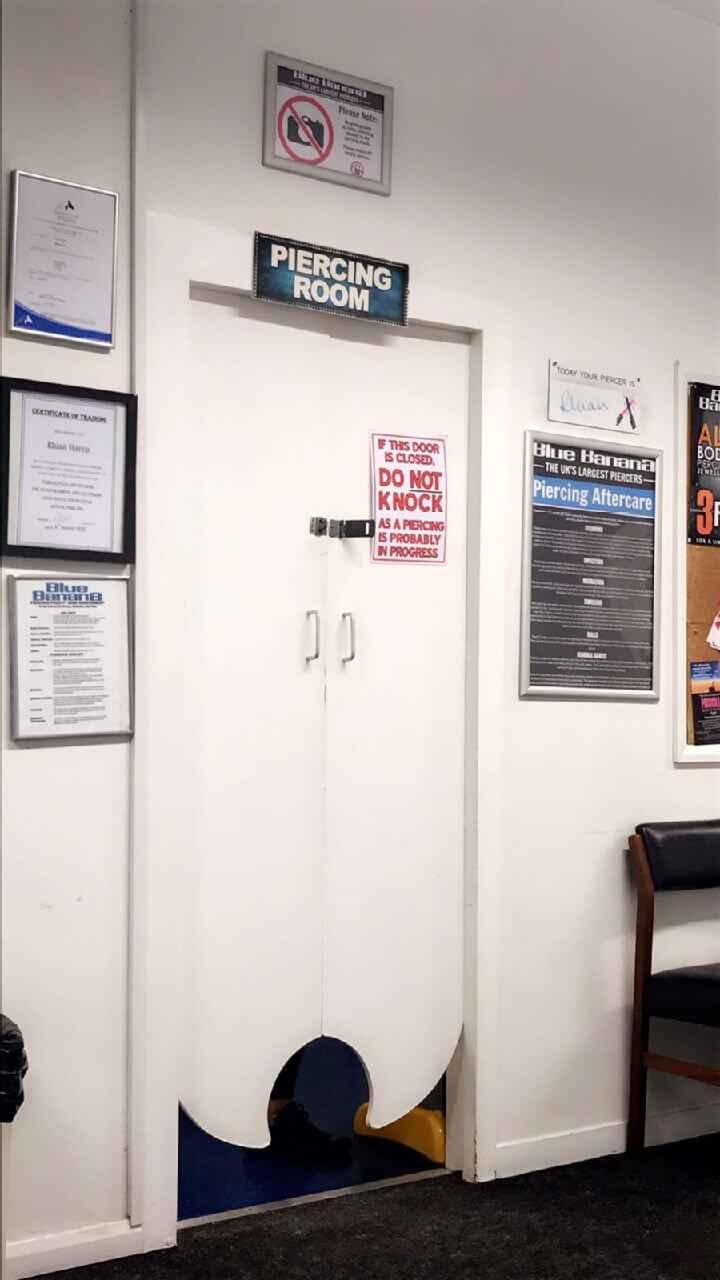 Coventry is really easy to get to from Warwick campus, you can get a 12X bus and get there in roughly 10-15 minutes – check out my post which is everything you need to know about buses for a Warwick student.

Incase anyone is interested, my second lobe piercings were super easy, only hurt for a second and they don’t even hurt now. My belly button piercing only hurt for 5 seconds during it actually happening and it only hurts now if I touch it. Blue Banana are great because they also give you a cleaning aftercare kit. I would show you pictures of my piercings but I thought that might be a bit invasive haha but if any of you are interested to know more specifically about the piercings, then feel free to comment and ask! My two other friends both got 4 piercings each, so between the 3 of us we got 11 piercings in total – it was definitely a spontaneous crazy day. But so much fun, I’d definitely recommend going on spontaneous adventures whilst you’re at Uni because it’ll make great memories.

After the piercings, we went for a dessert session at Gallone’s in Leamington (similar to Creams Cafe) to help soothe the pain – I’d highly recommend them if you’re after dessert in Leamington! 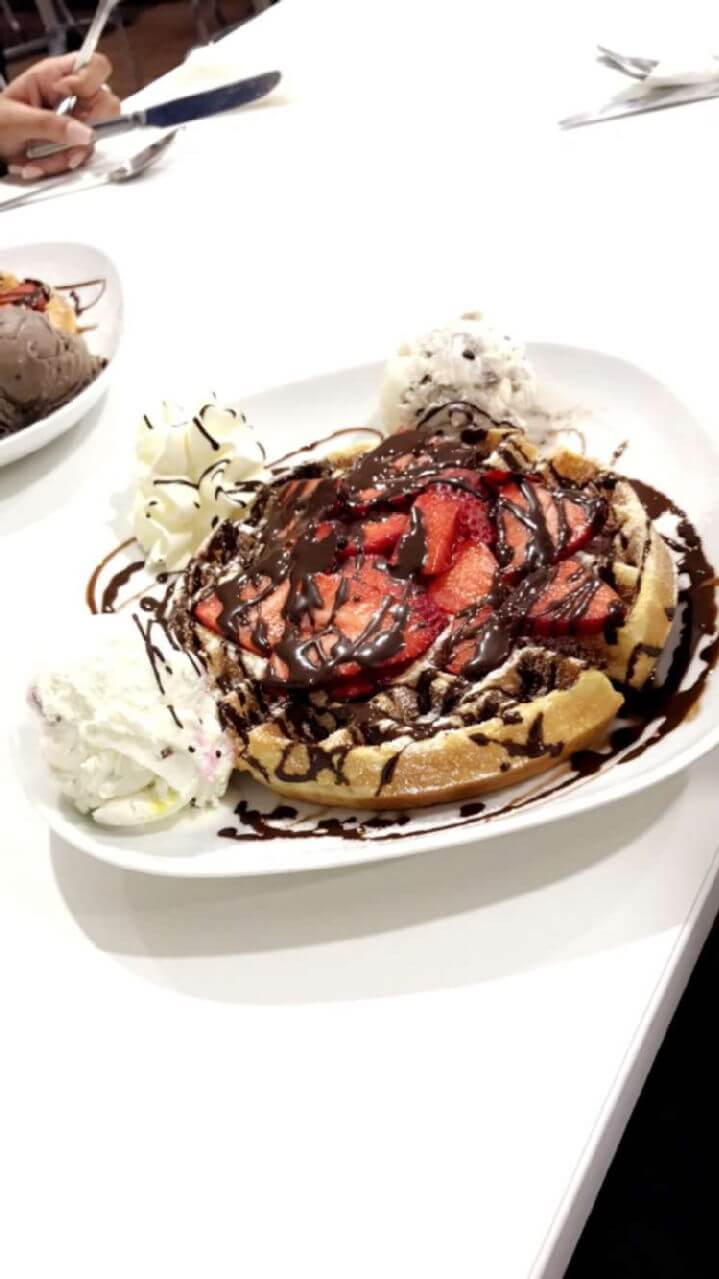 So that was a mini summary of my spontaneous day with my friends! If anyone tries to tell you that there’s nothing to do if you go to the Uni of Warwick, then they definitely don’t know what they’re talking about. In Coventry you have the entire city centre with highstreet, shopping centres, cinema, clubs, IKEA which I love, restaurants and the usual cool things you’d find in a city, AND it’s super close to the Uni. Along with that is the Leamington town centre which has the same sort of things but on a smaler posher scale, but it also has really nice gardens and parks. It’s actually so great that there’s a Blue Banana piercing place in Coventry because we first thought that the nearest one to us was in Birmingham, so Coventry and Leamington are actually really good towns in terms of having all the things that you need.

I hope you all enjoyed this blogpost and liked seeing a little insight into the spontaneous things you can do in your spare time whilst at the Uni of Warwick – I’ll speak to you all in my next post.