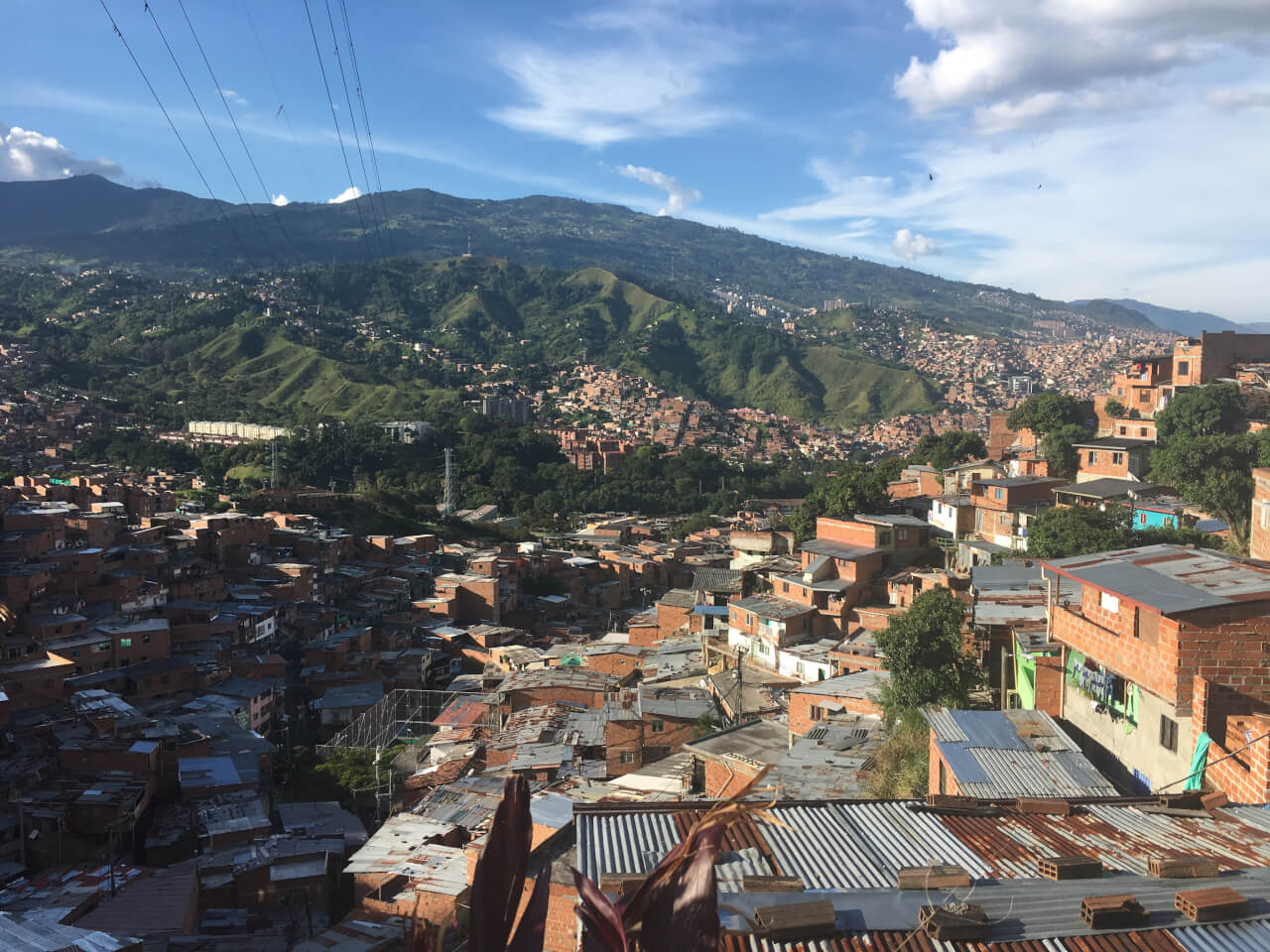 A Short Stay in Medellín: Part 1

With all my “parciales” or mid-term exams complete, last week, we FINALLY reached the half-term holiday, or “semana de reflexion,” which saw me flying far away from Bogotá to Medellín, Colombia’s second largest city…

To be honest, I didn’t know much about the city before arriving, going only because of its size, and having heard positive comments from friends who had already been, although, I believe that if you are a fan of the TV show Narcos, you will have already encountered Medellín, as yes, it is the former home and base of Pablo Escobar and the Medellín cartel.

However, despite having this reputation, and being considered “the most dangerous city in the world” before the millennium, now, Medellín boasts some of the best infrastructure and public services in Colombia, and is becoming really popular with tourists… 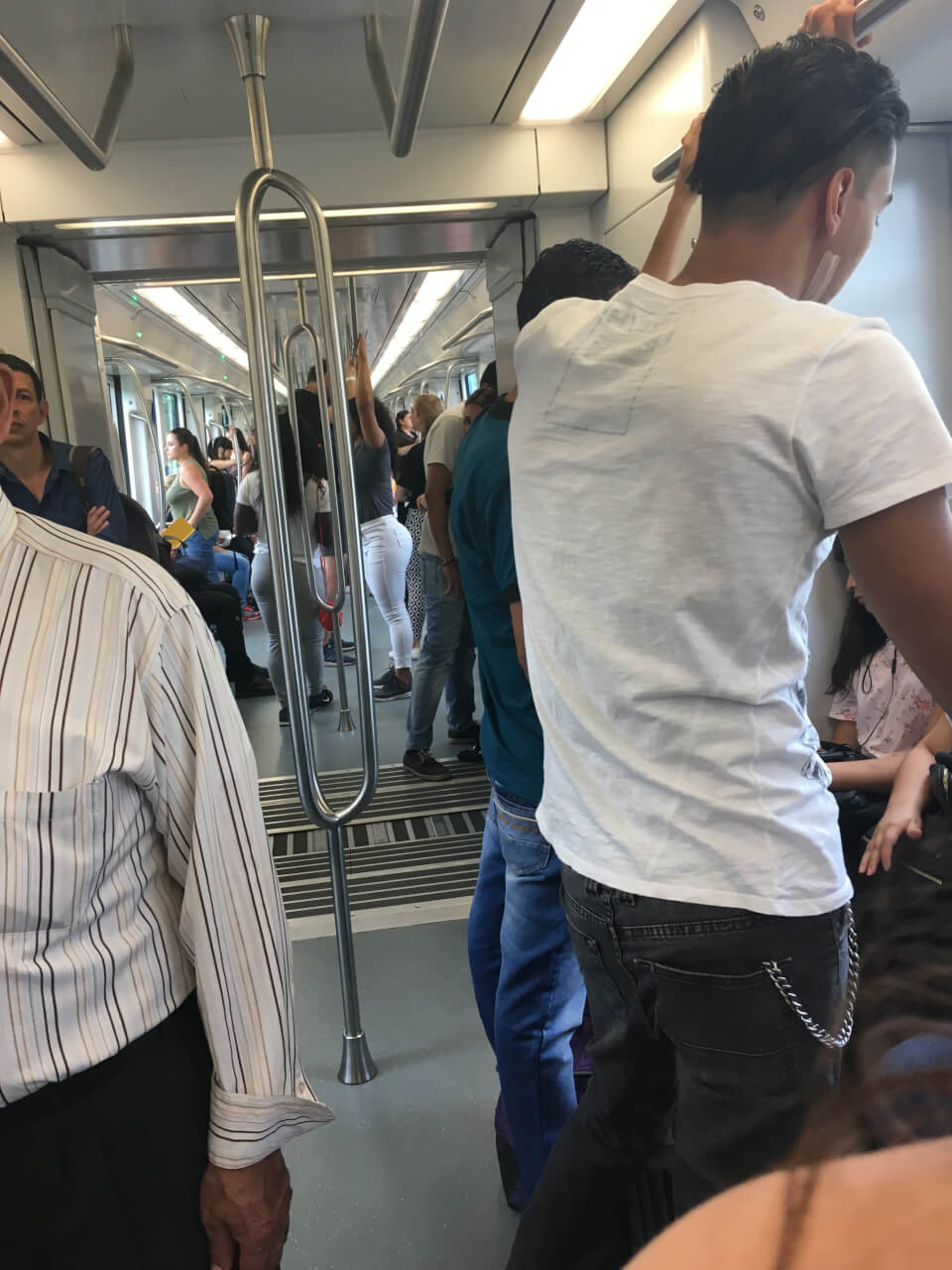 They even have a metro service! After surviving Bogotá’s rather pathetic excuse for public transport for 2 months, I was so excited to return to the metro way of life

Having arrived early on Saturday morning, within no time, we decided we would walk as much as we could to explore the city. With extremely busy markets, a small historic centre and a trip to the botanical gardens, which were hosting a Mexican literary and cultural festival, the afternoon saw us walk 15km throughout the town I knew so little about. 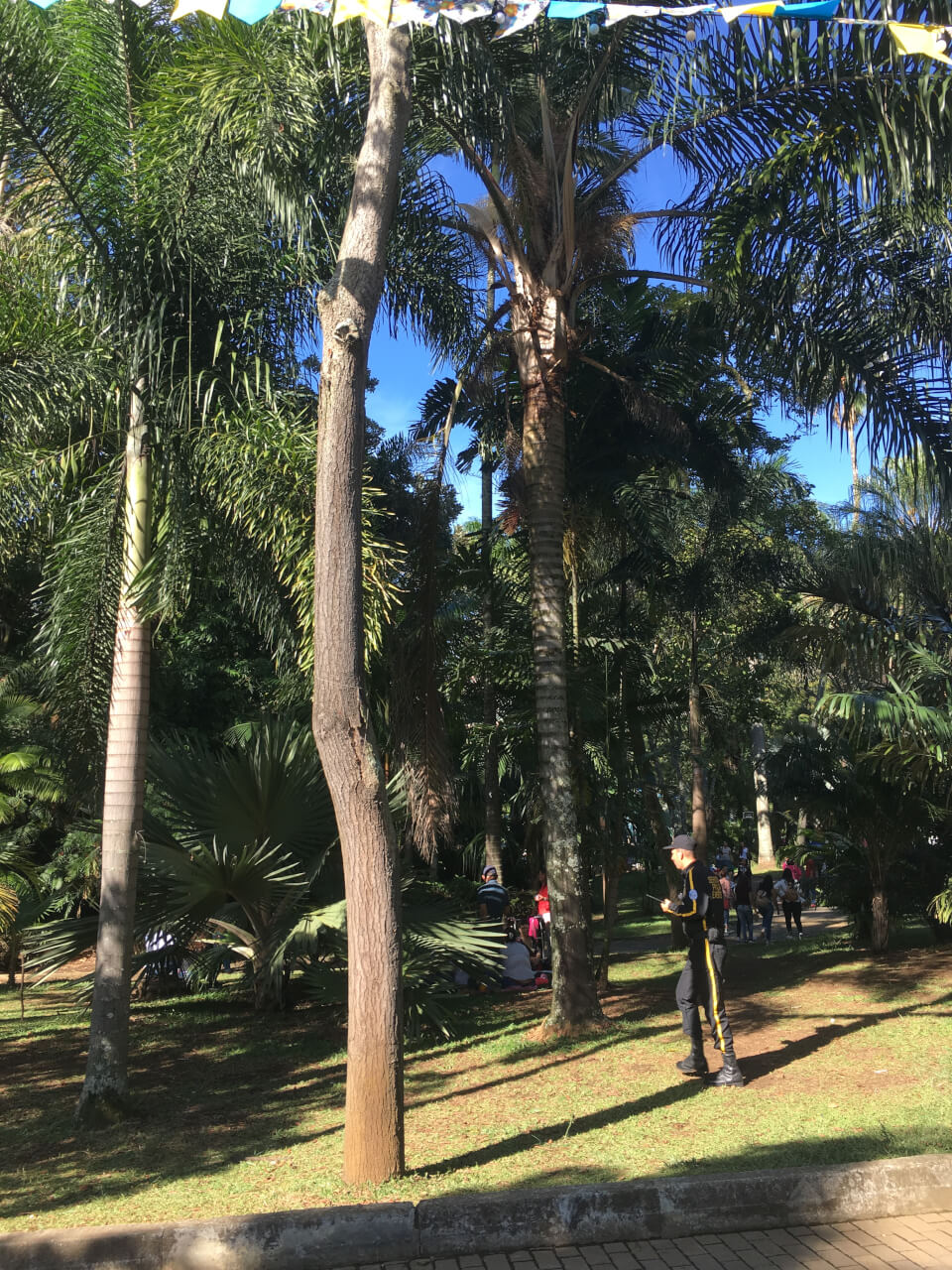 Unlike Bogotá, Medellín is famous for its climate, so much so that it has the nickname of “the city of the eternal spring,” meaning the Botanical Gardens were filled with the colours and palm trees you imagine when you think of tropical Colombia, as opposed to the grey of the capital.

After our “hike” through the city, we decided to rest our feet the next day, by travelling on Medellín’s infamous MetroCable, a cable car that is linked to the metro line, to link the neighbourhoods up the mountains to the centre of the city. 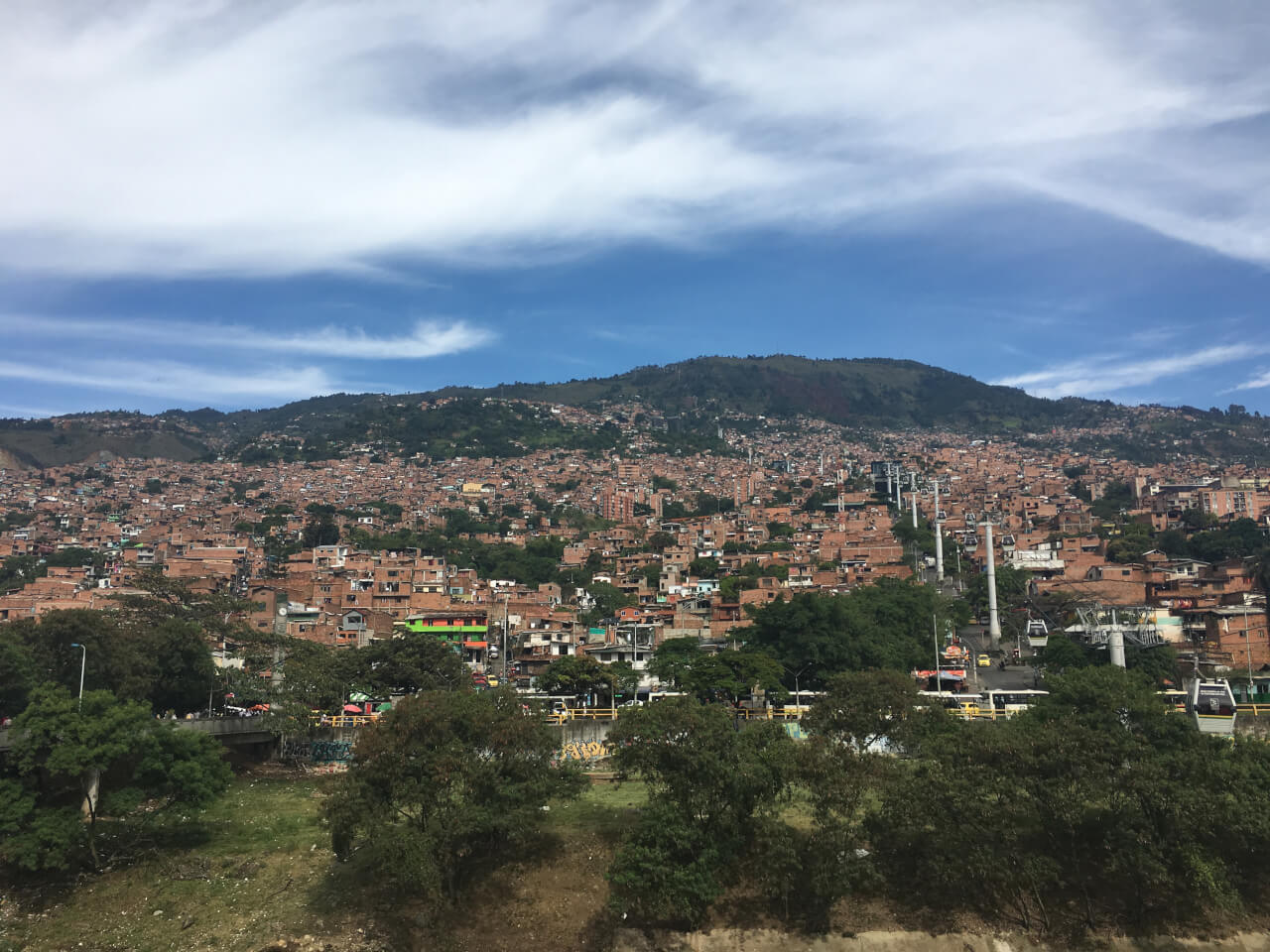 Complete with three different stops along the way, as well as a journey over the Parque Arvi, a national park which is just behind the mountain, the MetroCable has linked so many people to the business, hospitals and the city centre.

Stopping off at Parque Arvi, a place where I thought I would be greeted with more tropical forests, our afternoon walk took us to landscapes that sometimes seemed quite close to home. 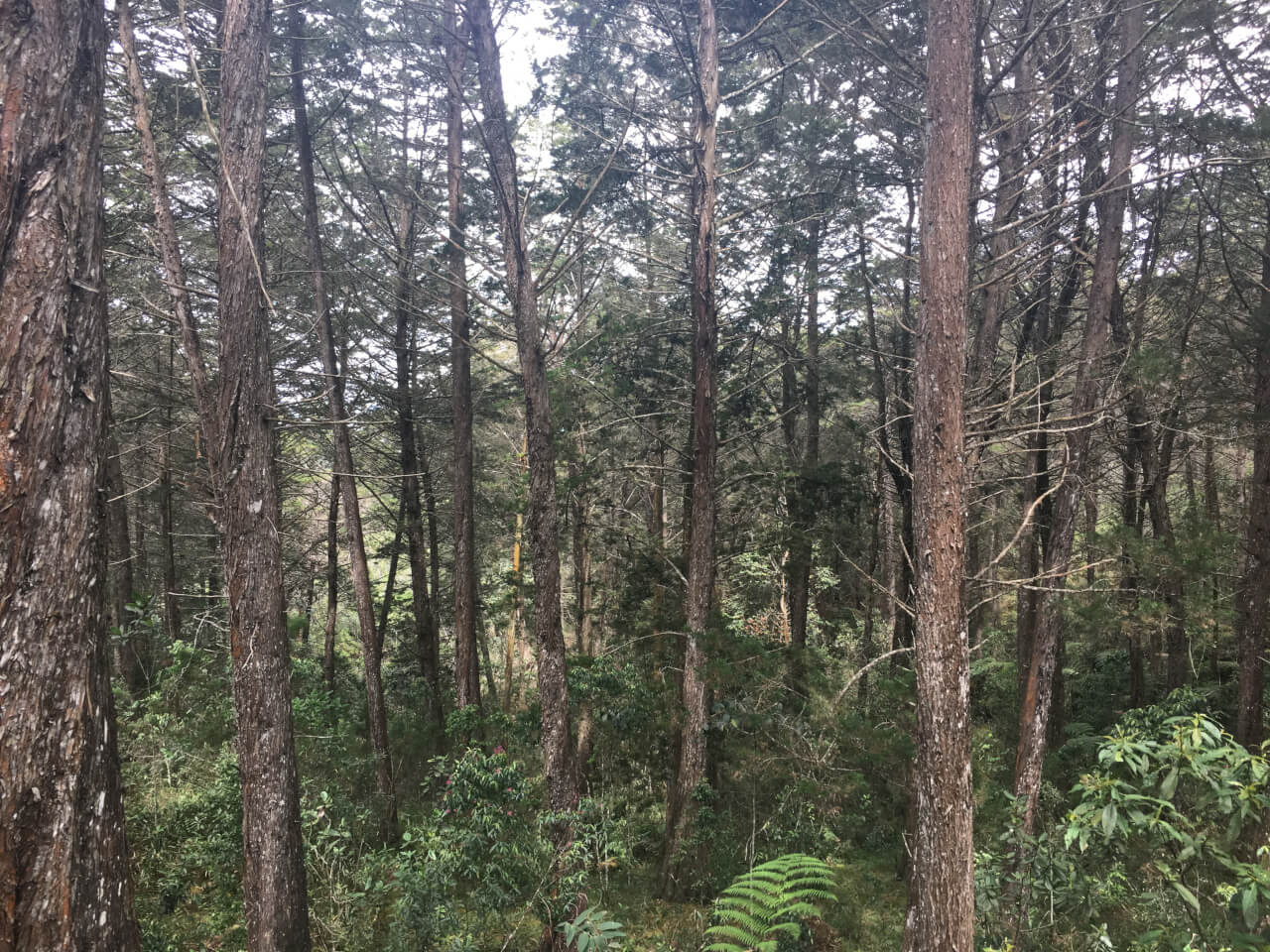 Were it not for the 30 degree weather, I could have sworn I was in an English forest in Autumn

However, behind the rather English looking forest hid a rather impressive view of the region of Antioquia, of which Medellín is the capital. 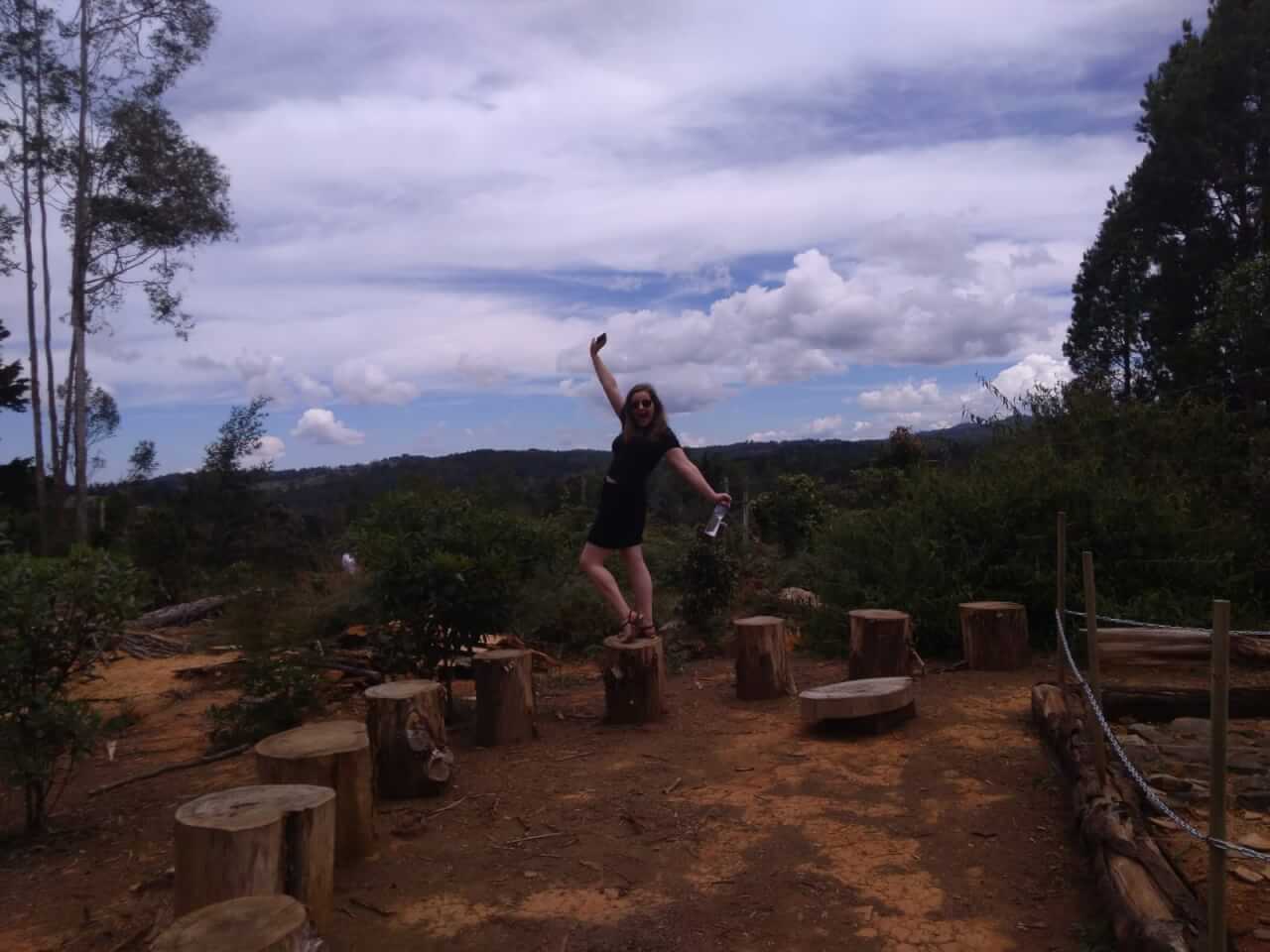 Clearly missing POP! A bit too much

After a stroll through the park’s market, and a stop for an Empanada for lunch, it was finally time to take the MetroCable one last time, across the acres and acres of national park, and down the mountain towards the heart of Medellín. 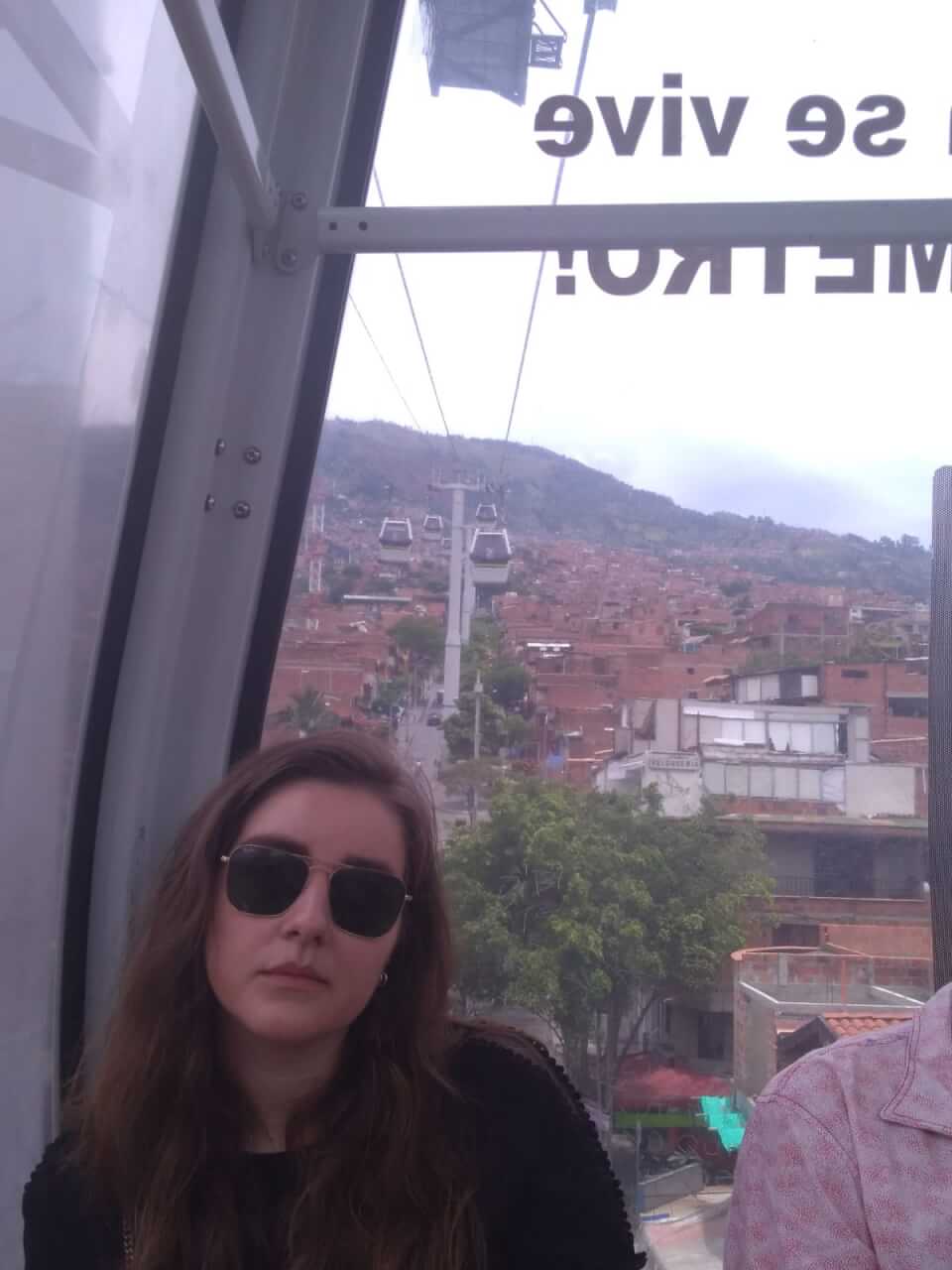 Despite how much joy this photo has brought everyone else, I can assure you, I was having a good time…