A Review of my First Year Film and Literature Modules – OurWarwick 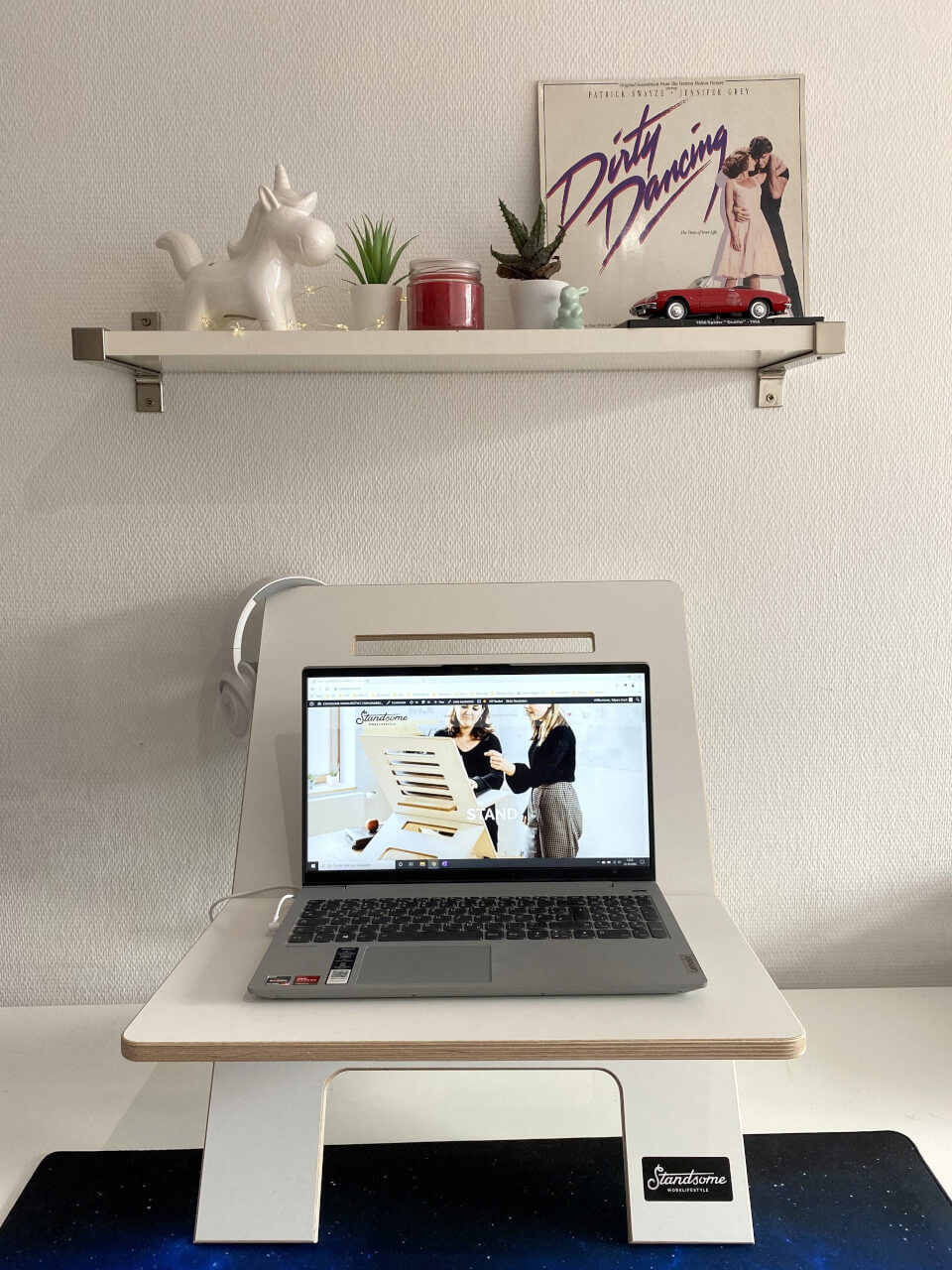 A Review of my First Year Film and Literature Modules 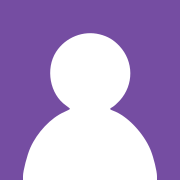 I thought it would be useful to give an overview of how I found each of my first-year modules for any future Film and Literature students.

Disclaimer: Although these were my first-year modules, all modules are subject to change. Therefore if you become a Warwick student your modules might be different.

Modules taught in Term One and Term Two

This English module was very varied and taught across terms one and two. We learnt about many types of sociopolitical theory and applied them to the texts we were studying. We looked at a play, novel, graphic novel and film through the lens of the different theories we studied. We did not have exams and were assessed through two different essays.

Adaptation was probably my favourite module I took in my first year. It was taught across terms one and two. I enjoyed learning about adaptation theory and applying it to our key texts such as Wuthering Heights. It was a good way to expand my understanding of both sides of my degree. We submitted two essays. In the second term, we studied adaptations in a different way, with less theory and more analysis. Our final assessment was rewriting an extract of an adaptation we had looked at. I choose to rewrite The Minority Report from the point of view of the precogs.

Modules taught in Term One

We studied this module in the first terms, split into two parts it helped improve our knowledge of filmmaking techniques and learn how to do a detailed analysis. The film section introduced key concepts, whereas in television analysis although we studied key concepts, we also looked at specific theorists important to the field. I submitted a film essay in term one and later had a television exam.

I appreciated the chronological flow of the Film History module, taught in term one. Learning about the Film History of different countries and movements allowed me to understand the links as we progressed. Seeing these links highlighted how the different movements influenced each other. Therefore making my understanding more cohesive and my overall knowledge stronger when completing assessed work. We submitted one essay in term one and had one exam in term three.

This module is taught in term two and works well with the previous analysis module. It aims to build that skill set and is also split into a Film and TV section. Although criticism required more historical and social context in essays, as it looks at wider influences. We submitted one film essay, but our exam was tested us on the television section of the module.

This module was taught in the second term and was probably the one I found most challenging. Unlike the English module modes of reading the theory was very Film focused. Although I enjoyed it learning about the theory, due to the high level of required reading it took me more seminar preparation time. Sometimes theory-heavy modules can take longer to get your head around as the concept is often new.

I hope this blog post was useful. Feel free to ask me any questions you might have.