A Reunion Down Under – OurWarwick

A Reunion Down Under 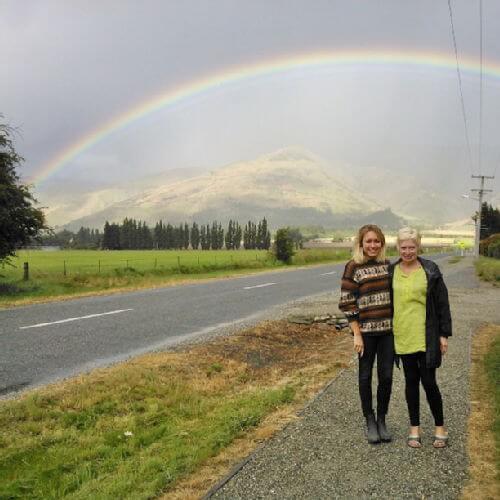 From spending a semester in South America, fast forward 16 hours and here we are celebrating the arrival of 2015 (and being one of the first countries to do so) in…New Zealand. 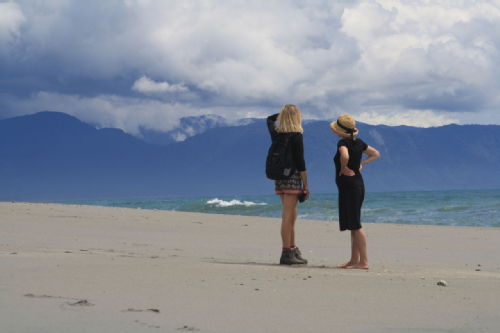 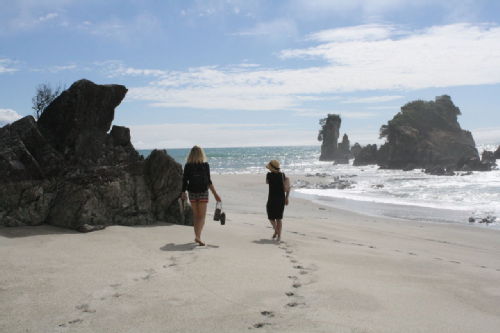 After almost 5 months in Chile, it was finally time to be reunited with the Lussanas. Yes, after a frantic couple of days packing up almost half a year’s worth of stuff, cleaning my room, saying my goodbyes and wondering how on Earth I had managed to firstly spread my things so much around my tiny doll-sized room, and secondly, how I had accumulated so much alpaca clothing (I am blaming that on Christmas presents), I made my way to the Airport. Laden with so much baggage, I even had two personal body guards with me as two of my wonderful flatmates even accompanied me on the metro to where I would catch the airport bus, as of course, naturally I had chosen rush hour of all times to tackle Santiago’s red line.

Anyway, after two plane journeys and over 15 hours of flying, two days later on the 17 December, I was reunited with my family in Queenstown airport…I was only left waiting an hour for them…what did I expect, Lussanas are all the same.

But oh how I missed this one… 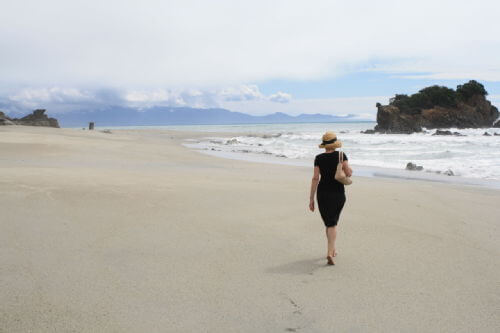 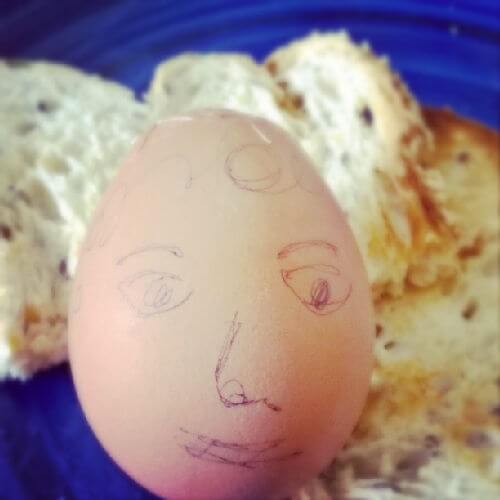 Reunited with my family for just under a month here in the Central Otago region of this incredible country which I fell completely in love with two years ago whilst travelling here, for the first time in my life, this Christmas and New Year was a pretty hot one for me!

The most surreal Christmas Eve 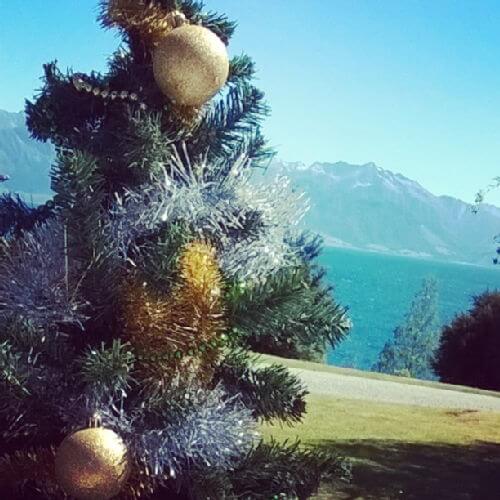 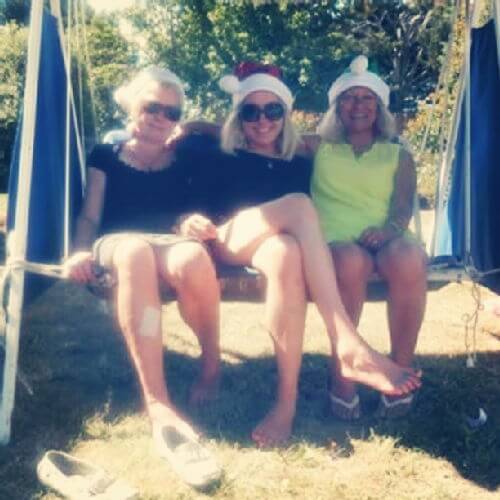 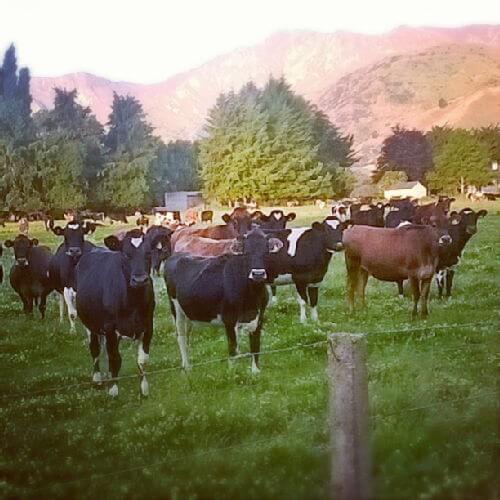 Ever get the feeling that everyone is looking at you? 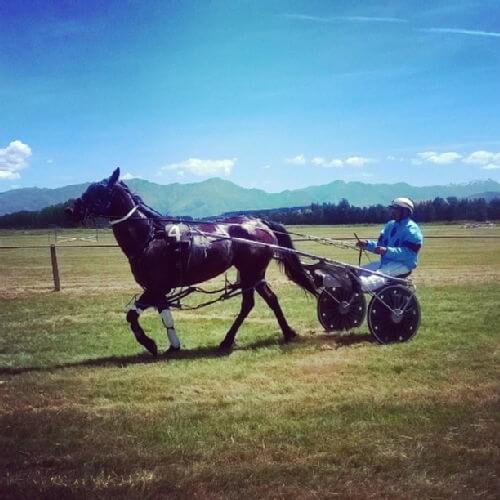 A day at the races

Whilst I catch up on some much needed sleep and 5 months’ worth of my mum’s delicious home cooking (giving the notion of ‘food babies’ a whole new meaning) in just 10 days I will be back on that plane heading to Chile for one last time (this time with my parents) before finally returning back to the UK at the end of the month.

So until then, hasta luego! 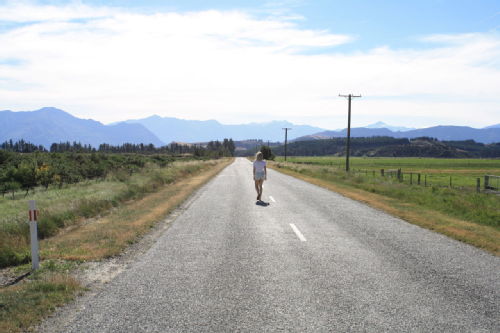