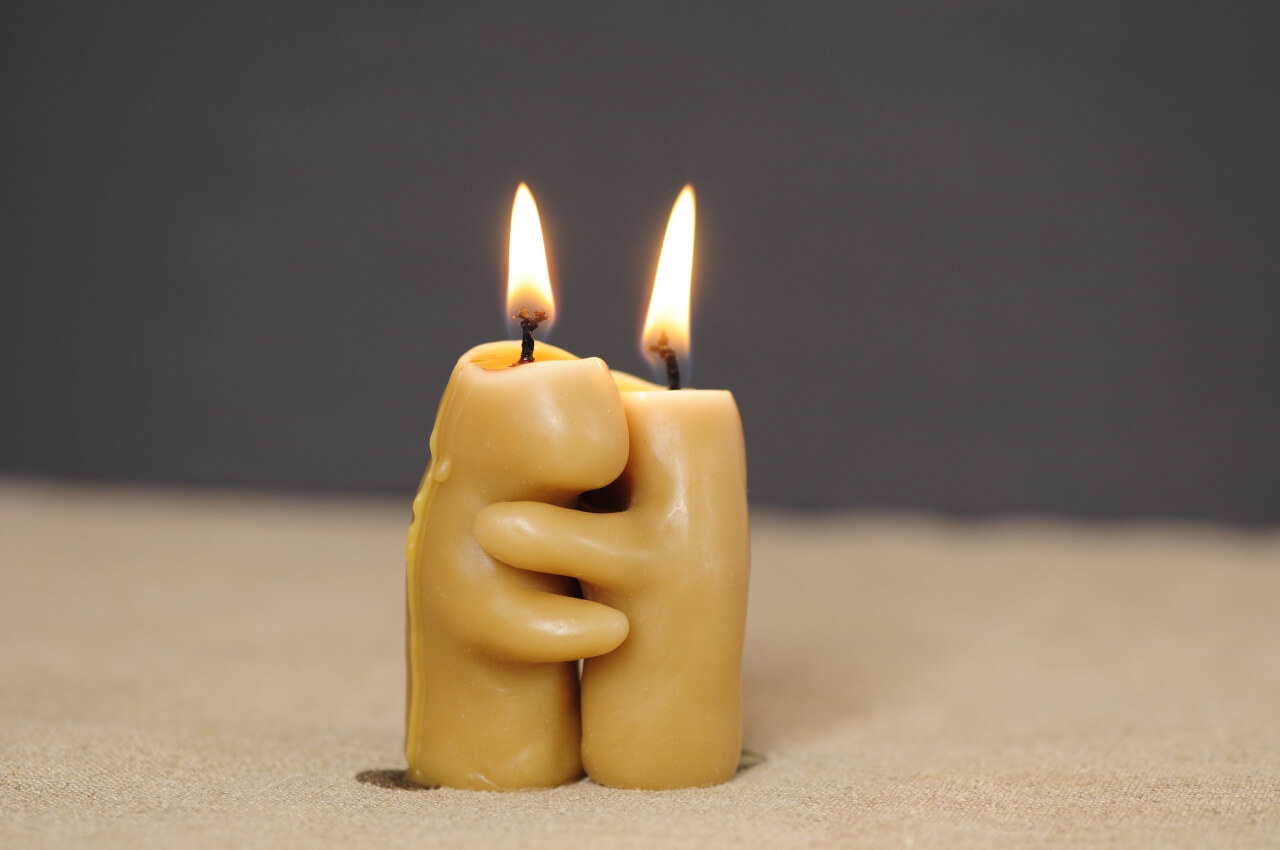 As we’re in the midst of another national lockdown and as we continue to adapt to this new world we are living in, I wanted to take this post to emphasise what we already know is vital right now: Compassion – for ourselves and others.

There’s always been division in society, whether that’s by political beliefs or group conflict between a dominant and minority group. We’ve seen more than enough of that in the last year. There goes a saying to suggest that in times of great adversity or shared pain, are the times when you see everyone come together in a way you don’t see in every day.

I think that we’ll all agree that not only has Corona pulled us apart physically, but also spiritually. We’ve all seen tensions over-flowing and how that has affected our immediate and broader relationships and the way that we treat each other. When you feel pressure or tension, it has to go somewhere (I believe), and when we don’t have anywhere to release it, we take it out on what we can target. Despite our physical separation, the technological world keeps us together. It’s a blessing. However, it also means that we can still target each other virtually (and anonymously), and since that’s one of the only things we can do at the moment, it can become quite the toxic environment. This is especially given the amount of stress, anxiety and whole load of other emotions pouring out of most of us at the moment.

It’s natural. I’m sure we’re all familiar with being on the receiving and giving end of losing it with those who are close to us. That being said, it breaks me to see the lack of compassion that has been present when we need it the most. We tend to become selfish when we’re consumed with our own concerns and needs, but we (if we make an effort to) have the ability to step out of our own worlds and at least make an attempt to emphasise with others’ situations instead of immediately invalidating and shutting them down.

Just because you don’t share the same difficulties or you’re going/ have been through an event that you deem as being more challenging and requiring more resilience, it doesn’t make someone else’s experiences worth any less. It certainly doesn’t mean that they are not grateful for what they do have and what they haven’t had to go though. It doesn’t mean that they are not allowed to feel any negative emotions. No one should be prevented from expressing how they feel.

I don’t know about you, but I’ve seen a lot of guilt-tripping going on along with some toxic positivity. Looking on the bright side does wonders sometimes, but we also know that too much of it to the point where we deny our negative emotions can be counterintuitive.

We’ve made so much progress, albeit there’s still much more to work on. Now is not the time to be taking step backwards. Openness to discussions (NOT debates) and validation are both extremely power things.

Quickly, I also want to address productivity. Lockdown seems to increase some people’s productivity (cue the daily home workouts, creativity and baking, and entrepreneurship), whereas it depletes others.

I’ve found myself feeling so guilty and low for ‘wasting time’ because not only am I not doing anything new or any extra-curricular activities (thanks, Corona), but I’m struggling to do the things that I should be doing (i.e.: my studies). I’ve never been so unengaged with my studies especially given it’s the year I’ve been given complete free choice of options. I know that the material should interest me, but I’m very confused. There’s no excitement being ignited when finial year should be the time when I should be the most motivated. It’s so frustrating. Maybe you’re feeling the same way.

I’m not going to say that’s okay because we can’t lie to ourselves but acknowledging that feeling that way is okay and perfectly reasonable is enough for the time being.

Again, I’m not going to be  hypocrite and say that I feel fine about this, but whilst we can realise that getting by day by day is good enough for now, hopefully we can look back in years’ time and say to ourselves, “You know what? I did well” without the guilt and frustration we’re currently feeling at our ‘unproductiveness’.

Finally, remember that the little things can bring the most joy to someone, whether that’s a quick catch up over the phone, a good morning from a stranger whilst on a walk, hearing and maybe seeing our lecturers pets in live meetings or recorded lectures (if you’re a Psychology student and have had the joy of hearing Darcy every week), and (if you know me you know what I’m going to say next) friends sending videos of babies, little kids, and animals doing their thing! Or maybe you think it’s time to have a jam to Christmas songs. If it takes your mind off things and makes you happy – go for it! 🙂