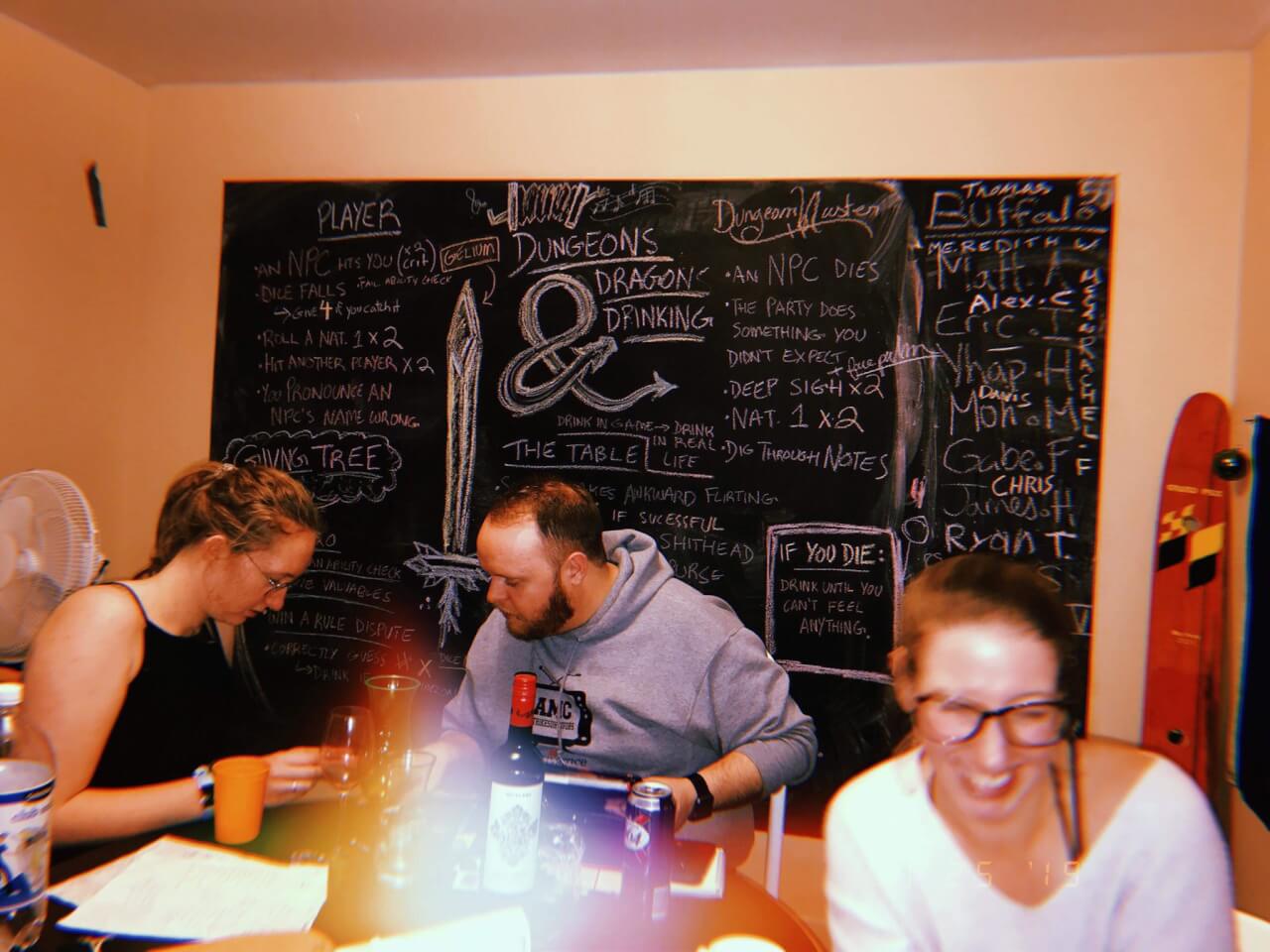 Wow, June has certainly been busy! Apologies for only the one blog this month – but between finishing my year in Canada, moving home, and starting up with work, it’s gone by in a whirlwind. Moving away from the place I’ve called home for the last year definitely took a toll on me, but I thought writing about it a little will help, even for those who might be in similar situations.

I don’t think I would have ever expected to have had as amazing a year as I have had. I think I always thought that people say their year abroad was “the best time of [their] life” was very cliché and wouldn’t stand up against the actual experience, but I was very wrong. I was in need of a break from academia, pressure, and Warwick (as much as I love the uni!), and it was the most brilliant chance.  I can only wish that this next year is anything like what Kingston and Queen’s was for me this year. Second year was probably one of the hardest throughout education so far both academically and mentally, and to be able to take such a different, unexpected, and positive turn has really helped me consider next year. 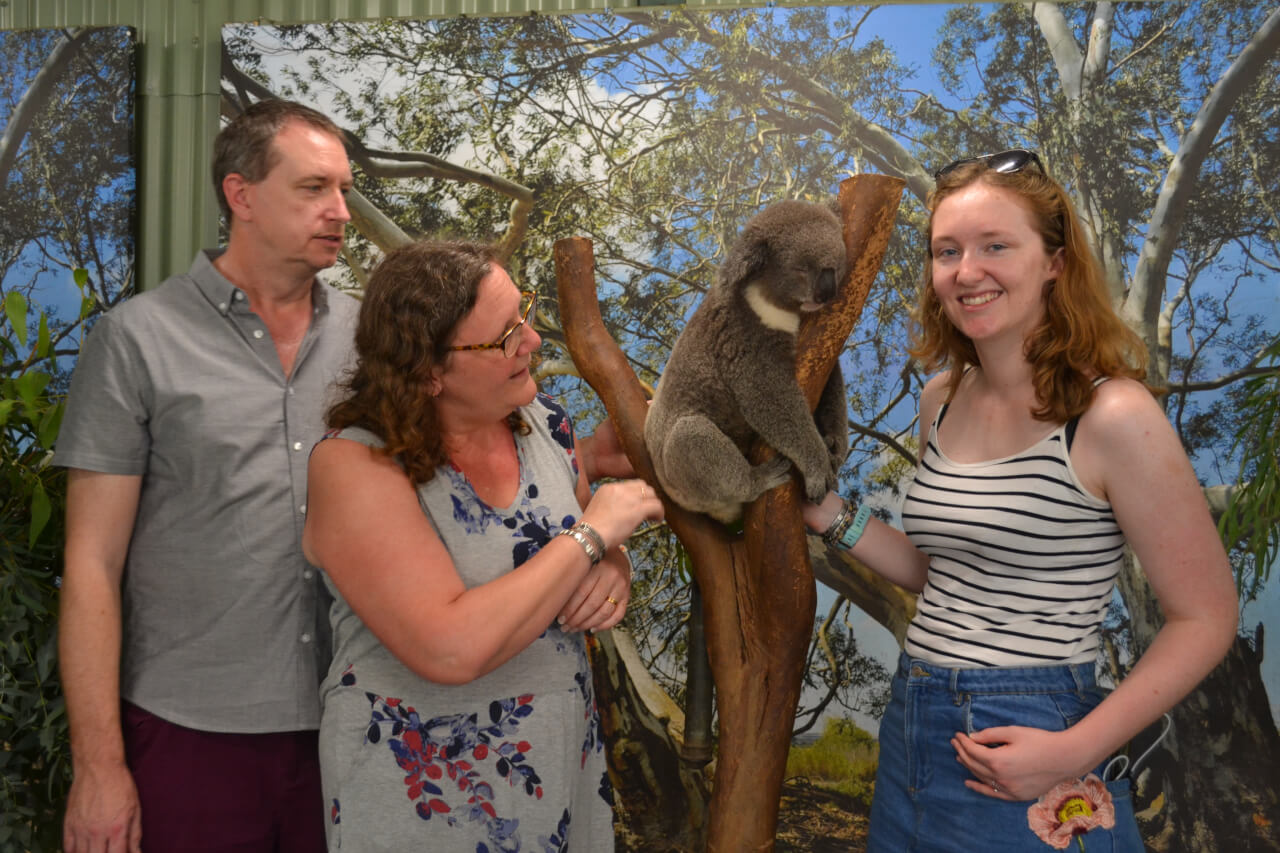 One of the fun things this year was a surprise trip to Sydney!

Being back has definitely made me realise that I have missed Warwick, even though everything else went so well. It was such a relief to come back and know that, rather than dread the year coming like I would have if I did not step away for a while. The only problem might be burnout from coming straight back to working, as much as I’ve enjoyed it. 2 open days, UCAS fairs, and others followed by a whole summer of work might mean that I need to take a little more time for myself. But that’s definitely something I’ve learned this year, on how to prioritise self-care rather than run yourself to the ground. It’s been nice to just sit and breathe.

I for sure will miss the people I’ve made friends with in Kingston, as it truly felt like becoming part of a family. But, this year by far is looking much more positive, and I’m so excited to share 4th year with you all and my future plans!