A guide to nightlife in Melbourne – OurWarwick 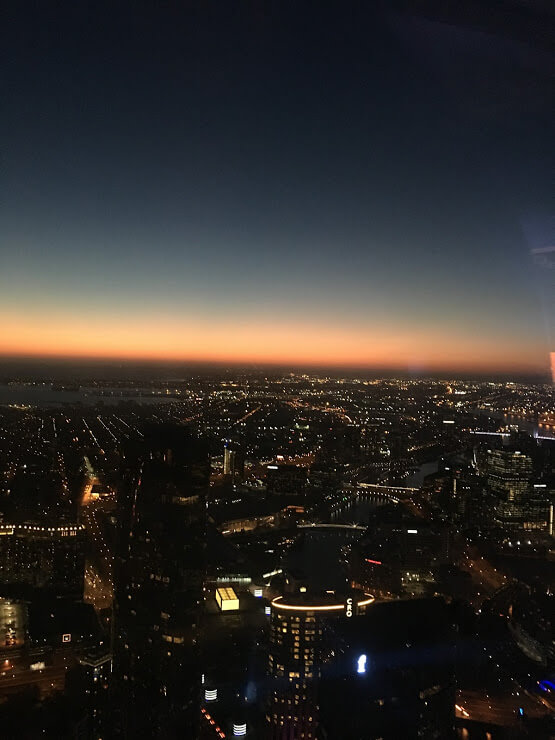 A guide to nightlife in Melbourne

I hope you all had a lovely Easter holiday and are now prepared for the dreaded exam season – whether that is your GCSE’s, A-levels or university exams!

Here is *almost* everything you will want to know about Melbourne’s nightlife when you come to Monash:

Monash University is located in an outer suburb called “Clayton”. (Note: that there are numerous campuses across the city, Clayton is just the main one).

It takes approximately an hour to get to the CBD, potentially more if you are unlucky with the bus and train timings! Whilst this isn’t so bad, sometimes clubs will have “free entry” timings which means you have to arrive earlier in order to get in.

With a group of people, an uber or “maxi-taxi” can work out well, either directly to the city or to a train station. By car, it takes approximately 40 minutes to get to the city.

The journey back can be a slight pain to organise but there is usually always a night bus available which takes you very close to the campus.

Whilst people may tell you that Clayton is too far from the city, definitely don’t let this stop you choosing Monash because I can assure you that it really isn’t so bad!

AKA boxed wine. Goon is a slang word for Australia’s most famous alcoholic drink: wine in a box.

This is an Australian pre-drink staple. It’s one of the first things we were told about during our welcome meeting at the start of the year!

In Richardson Hall, we have a room called the “Moosey” which is where pre-drinks take place. There is also a foosball table so it can be a lot of fun even if you aren’t a big drinker! Drinking games aren’t allowed in public spaces on campus, so pre-drinks hardly ever get wild. This does mean that you will find yourself actually getting to know everybody around you though, rather than focusing on getting too drunk! Unlike at Warwick where pre-drinks tend to be via societies, the campus community life means that at Monash it tends to be with your halls friends. Whilst you can go out with societies, there are just so many people in halls that you will find that you don’t really need to.

Melbourne has a bar and club for everybody. Literally.

Melbourne is famous for its rooftop bars (many of which have free entry!) so you can gain an absolutely stunning view of Melbourne in the night, whilst enjoying a drink or two

A lot of bars are themed too. For instance, there is a Harry Potter-themed bar, a bar with a mini-golf course, another with an escape room and an African themed bar!

Similarly, a lot of the clubs have themed nights too – just like at Warwick.

I definitely recommend checking the nightlife out if this is your thing, I have really enjoyed doing so!

Closer to Clayton is Dooley’s which people go to on Wednesday nights. This is basically a pub/bar/club all in one go.

Thursday nights are at the Nott, which has more of a pub/bar feel.

There is also the Clayton Hotel where people sometimes go for a few drinks. 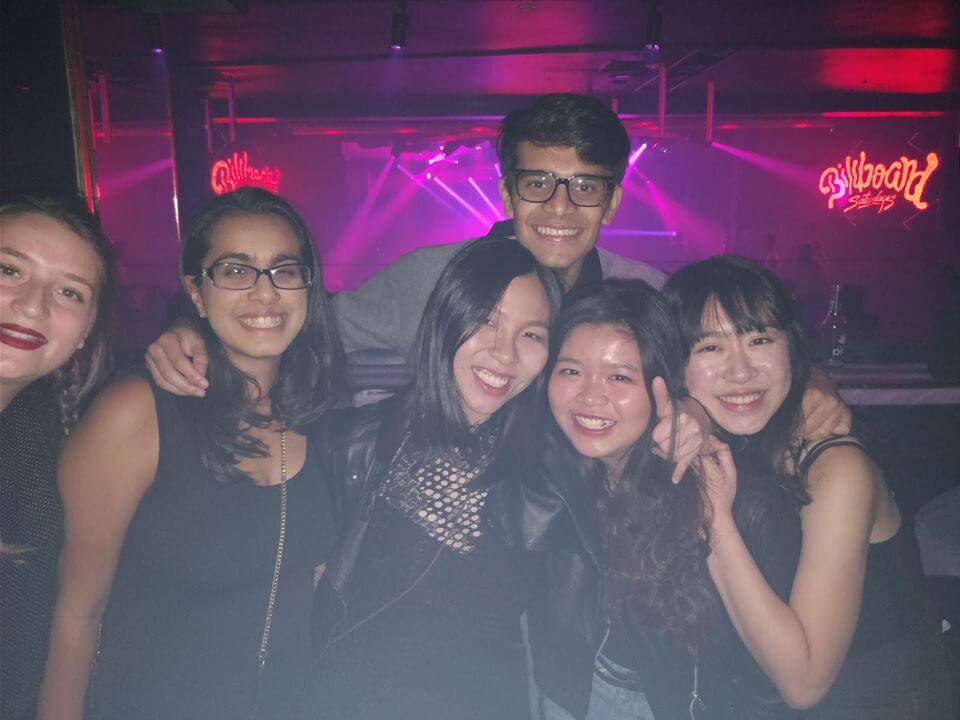 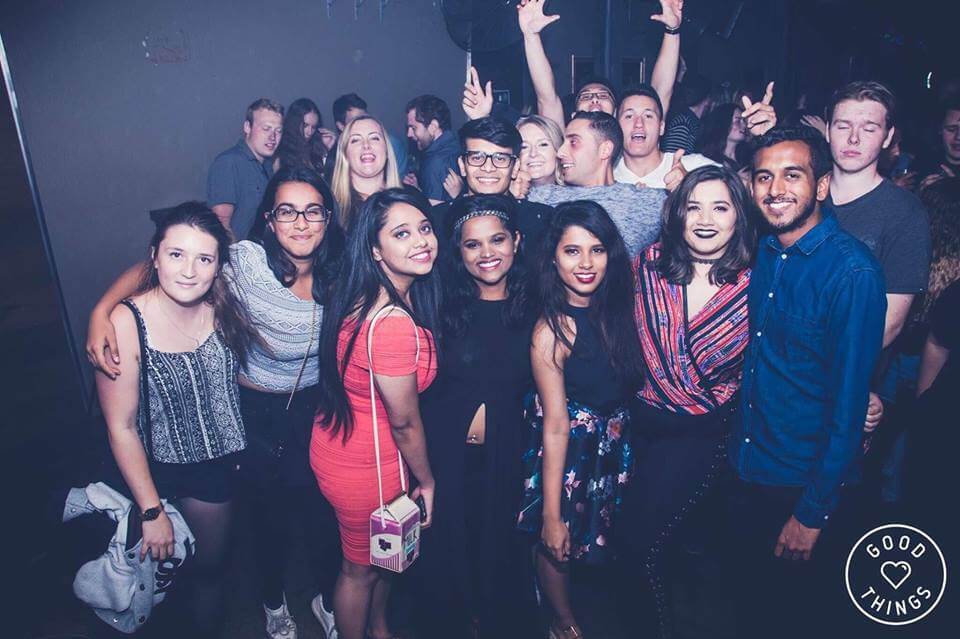 As I have previously mentioned, I’m not big on drinking. I’ll have an occasional treat, but I don’t get tipsy or drunk! I fully understand how not enjoying drinking can be off-putting because it feels like everybody around you is completely drunk and you are the only sober one.

I haven’t felt this at all here – there are always others who don’t drink. Also, because of how long the journey back to Monash is, people aren’t usually fond off getting too drunk!

I would recommend trying the nightlife out at least once or twice to form your own opinion, because you may just surprise yourself with how much fun you have!