Surviving the Hunger Games in the Student Kitchen – OurWarwick 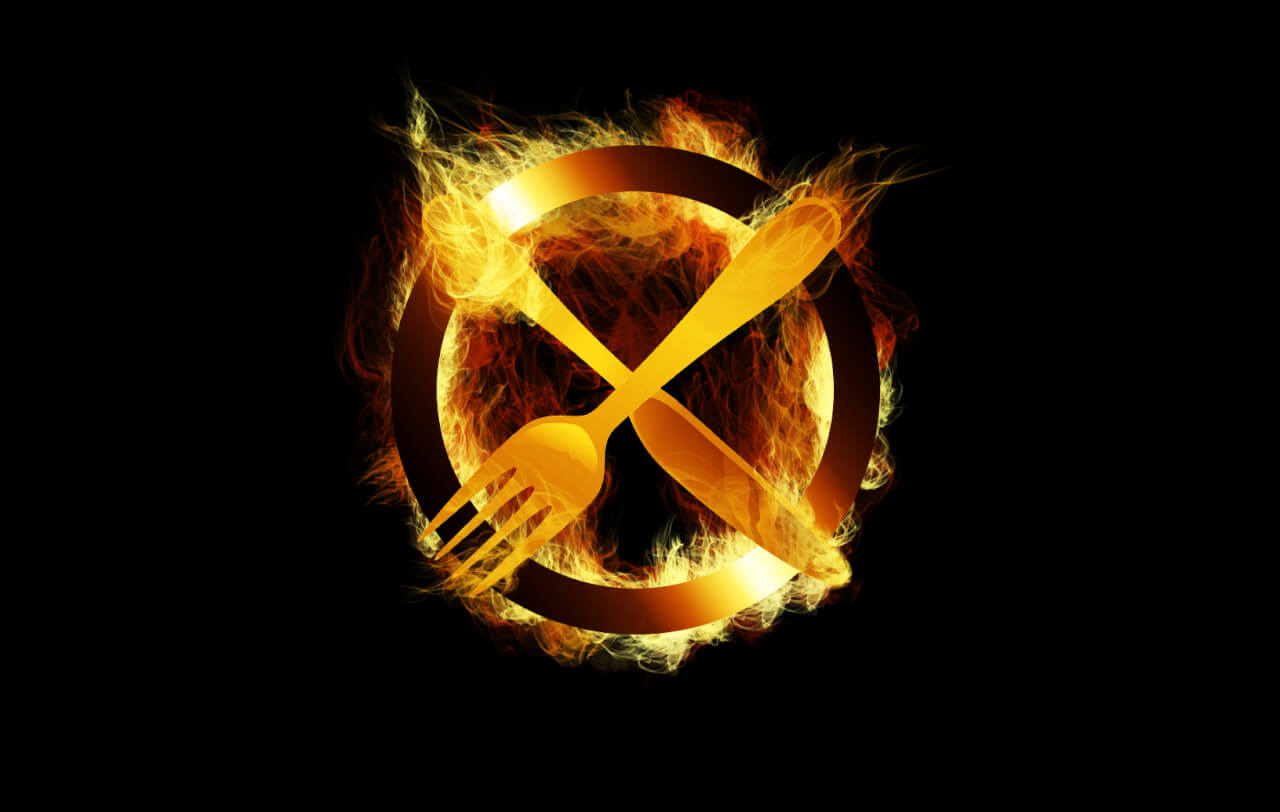 Surviving the Hunger Games in the Student Kitchen

It is a social hub.

It is a stage for drama.

It can also be a political arena.

I’m going to give you the nitty-gritty of what it takes to get ahead in the student kitchen.

We start the games with an iconic event: The Space Grab. You have no choice but to participate.

To win The Space Grab, you have to get in there early.

I was the second person to move my stuff into the kitchen. I, therefore, had the advantage of choosing my cupboards, and my fridge space.

My strategy? I chose cupboards that are away from the sink – in fact, they were on the opposite side of the kitchen from the hobs and the ovens.

This meant that my stuff was away from the action, and I did not have to compete for counter space when cooking (and I cooked things from scratch, which meant that I took up a lot of space!). In my experience, this part of the kitchen also tended to stay much cleaner.

In the fridge, I went for a shelf that was in the top half. It reduces that chance of being affected by any ‘drama’ in the shelves above (i.e. something leaking).

Unfortunately, I didn’t grab freezer space in time, which left me without a permanent space. Don’t repeat my mistakes, my friends.

I feel like this part of student life is not discussed nearly as much as it should. It’s not glamorous, but it’s real. There are some particularly controversial places in the kitchen:

THE BIN. Who takes out the bin??? This is a critical issue that must be addressed ASAP… or you will definitely regret it. Trust me, the alternative stinks.

I would strongly suggest a bin rota. Don’t rely on people to do it out of their own initiative. My flat wrote our names on a sheet of paper and pinned it the notice board; we then used a pin to mark the next person to take out the bin. It worked pretty effectively, though some people needed a few verbal reminders!

THE KITCHEN SINK. Oh, please, spare me. This was the #1 location for our woes in the kitchen. PLEASE, FOR THE LOVE OF ALL THINGS GOOD AND HOLY DO NOT PUSH THINGS DOWN THE SINK. That includes pieces of pasta, rice and oil. You may scoff, but it does happen, and the consequences are awful. As in, the stuff that is meant to go down comes back up.

By the end of the year, I would say that our opinion of the sink could be described as ‘fondly disgusted’.

THE KITCHEN TABLE. We started with a large kitchen table. Over time, though, it slowly disappeared… under a pile of stuff. Until it was almost impossible to actually use it as a table.

Unfortunately, it’s quite hard for everyone to be on the same page throughout the year – especially if you’re in a kitchen of twelve like I was. However, I would say that communication is key. Kitchen meetings are great for this.

Heh. From my experience, the student kitchen feels like a science lab – full of experimentation, with a considerable chance of something exploding.

Beware of the toaster. I swear the majority of fire alarms in our accommodation were caused by toast that had been sadly abandoned.

May the odds be forever in your favour!

At this point, shared kitchen living probably doesn’t sound very flattering. But like all areas of life, and shared living, there are positives and negatives.

So, to balance things out a little, here are some of the things I really enjoyed in our student kitchen!

Christmas! Hands down, one of the highlights of living in student accommodation. We had fairy lights around our kitchen, decorations stuck to the windows, snowflakes stuck on the walls and even tinsel hanging off our cupboards. The crowning centrepiece was a small Christmas tree in the middle of our (blissfully and miraculously clean) kitchen table.

We then celebrated as a flat with our own Christmas dinner. A logistical challenge with so many people to cook for, but we pulled it off and it was amazing.

Birthdays! For every birthday, we could congregate in the kitchen to give gifts, which was really cute.

Conversation! At around lunch and dinner especially, it can be guaranteed that someone will be in the kitchen cooking, which is a great time for a chat.

So, all in all, student kitchens are fun and dynamic places to be. It is the centre of action in student halls. Definitely an experience that I wouldn’t trade for the world.

For all of you moving into halls this year… let the games begin! 🙂