A Day Out to Astley Book Farm – OurWarwick

A Day Out to Astley Book Farm

As I’ve mentioned before, it’s always important to remember to take breaks from work, and while this is the busiest time of year at university, it’s also the most important time to remember this. I can get very easily overwhelmed by how much I have to do, so I make sure to stay in contact with my peers so they can help bring me back to reality when I need it. My boyfriend is also really good at reminding me to take breaks, and last weekend he decided that I needed a day out to refresh my brain. I normally try not to work at the weekends anyway so that I can give myself some time to relax, but usually this just means I spend the day lounging around the house – which is great sometimes, but it’s better to get out of the house and go somewhere new!

Ages ago I’d seen a sign for Astley Book Farm which immediately intrigued me. What exactly was a book farm? Obviously, as an English student, I love books – and as a countryside girl, I also spent a lot of my childhood on farms, so the combination of the two sounded right up my street. As the weather was pretty good and we fancied going somewhere new, we decided to head there to explore.

As it turns out, Astley Book Farm is basically just that – a farm with the outbuildings converted into a huge second-hand bookstore! In fact, it’s the largest second-hand bookstore in the Midlands according to their website. There is the ‘Ten-Bob Barn’, where everything is 50p and you can rummage around to your hearts content, and then there’s the main building which is like a rabbit warren – it just keeps going! The place was huge, but each area was labelled clearly so that it was easy to navigate. There were a few chairs and benches dotted around, as well as a cushioned window seat in one room, and in the room furthest back there were sofas around a log fire – obviously it wasn’t turned on the day we went, but in the colder months I’m sure it would be lovely!

After we’d spent at least a couple of hours gazing at bookshelves and debating how many books we should limit ourselves to buying (our bookshelves are already completely full, so I settled for four…), we headed to the cafe for lunch. There was space to sit inside or outside in the garden – the sun was still shining, so we chose to sit outside – and I had a brie and bacon panini while my boyfriend had a fishfinger sandwich. We also both opted for a milkshake each, because why not? And then, even though we were already pretty full, our eyes were definitely bigger than our bellies and we couldn’t resist getting some cake as well… I had a slice of cookie dough cheescake and he had some Victoria sponge which were both amazing. Everything was delicious and it was lovely to sit outside in the sun. It’s clearly a popular spot for anyone local as there were several families there with their children playing in the garden, and dogs were allowed too so there were a couple running around excitedly.

Once we’d finished our food we looked around the last bit of the bookstore that we hadn’t finished and finalised which books we wanted to take home. My four cost £10 all together and even though they were second-hand they were all in pretty good condition, so I was definitely happy with that! We got back in the car just as the rain clouds started to show, so our timing was excellent. We both had a lot of fun exploring somewhere new and I didn’t think about work once while I was there so it did the trick!

Astley Book Farm is in the village of Astley near Nuneaton. You can check out their website here: www.astleybookfarm.com. We have a car so it was easy enough for us to get there – you’d have to investigate public transport, but it is definitely possible to get a bus from Coventry to Nuneaton and if there were several of you going you could then club together on a taxi.

Not only was it a lovely day out as a break from work, it also proved to me that even though I’ve been at Warwick for three years, there is always more to explore in the local area if you just stop to take a look around. 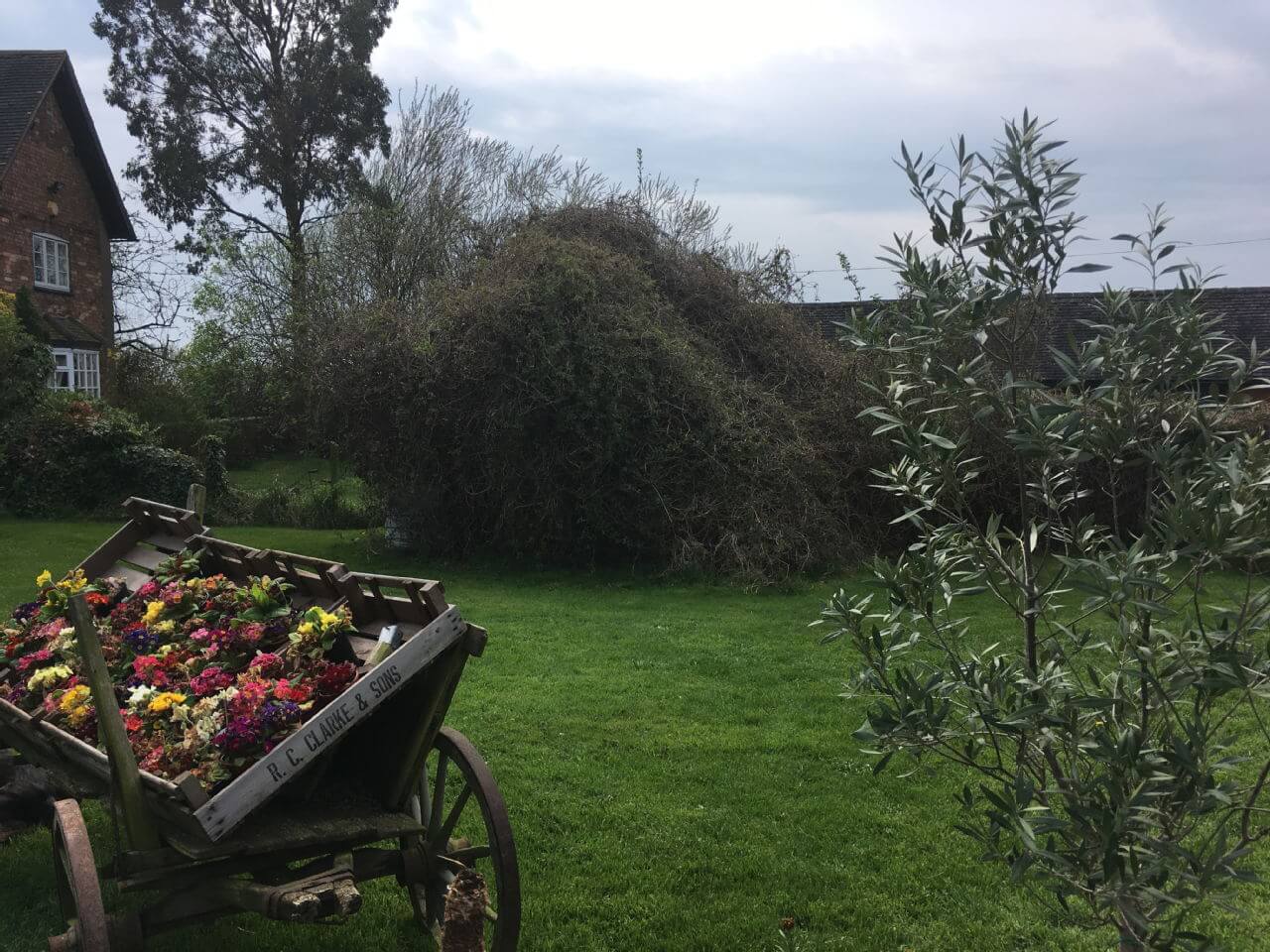 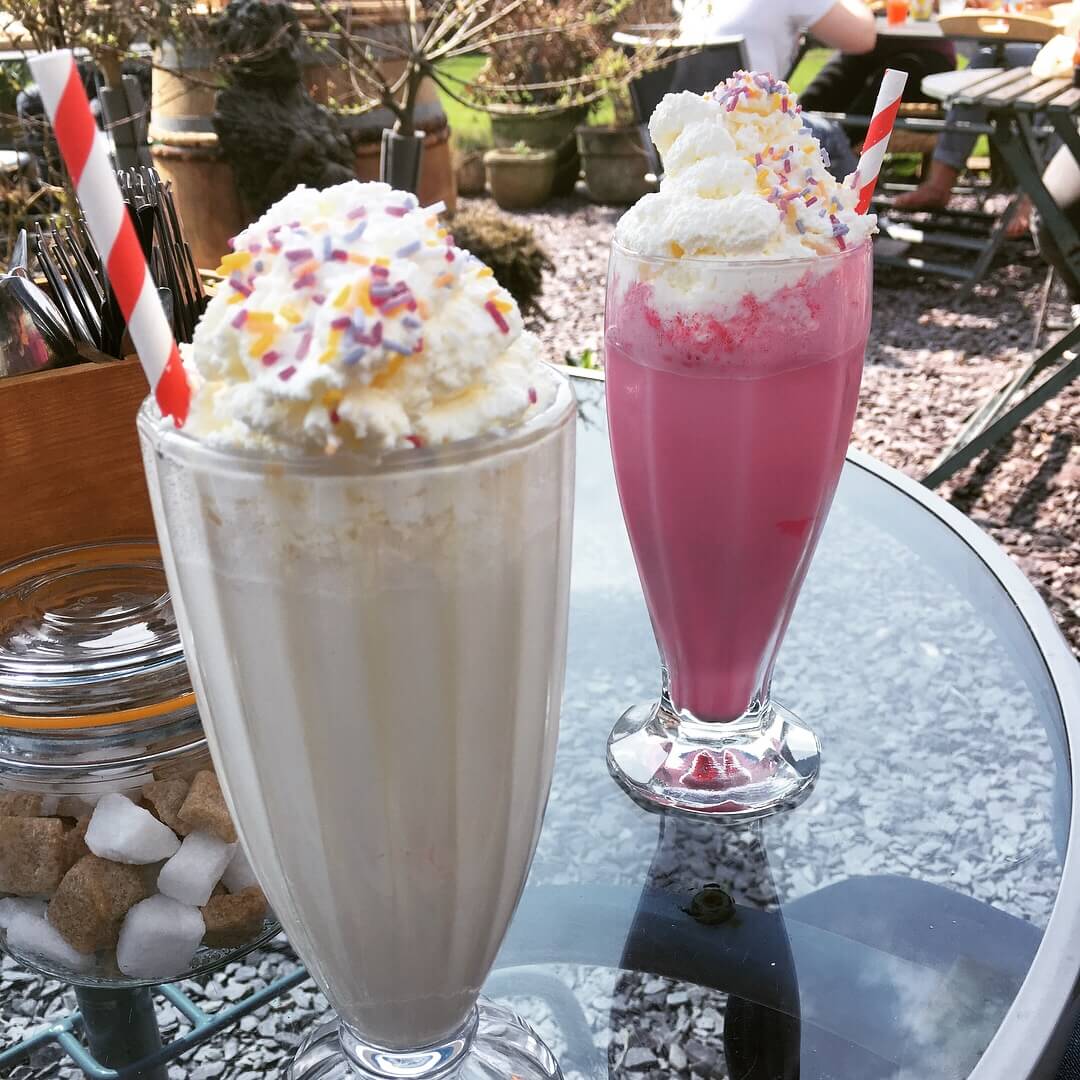 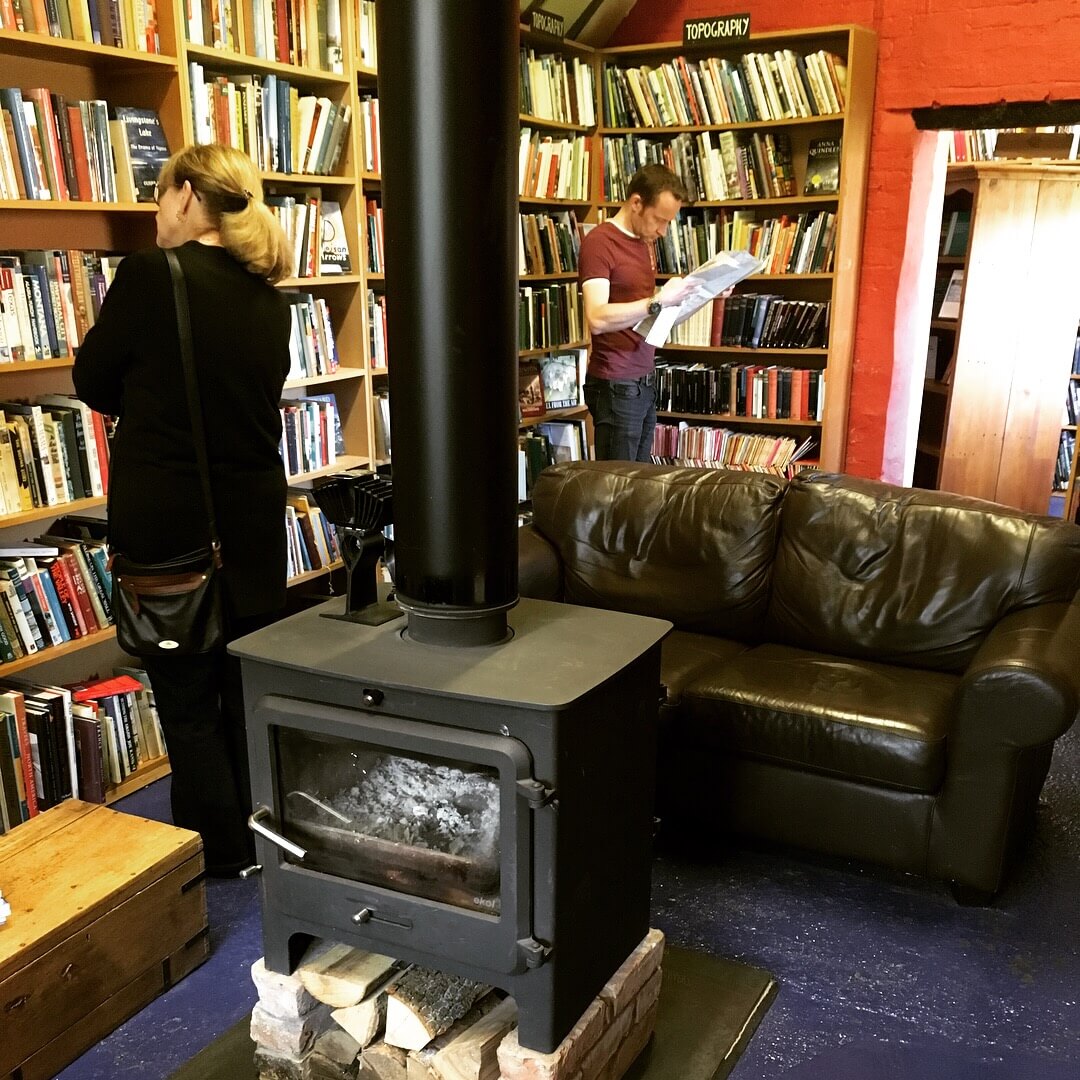 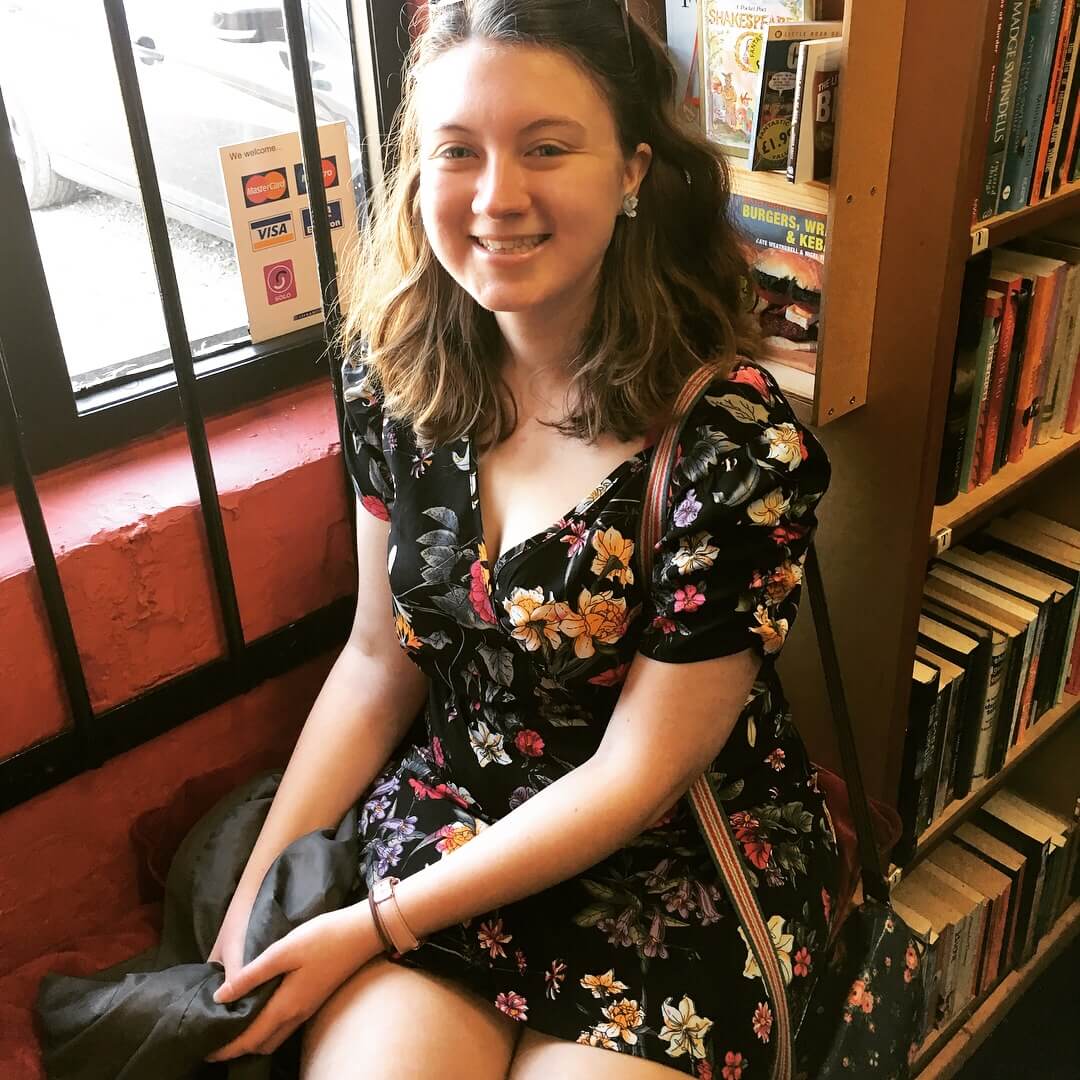