To be honest, one of the best things about university is that no two days are the same, but I wanted to give you a bit of an overview of what a typical day for me is!

Before 9am: U1, somewhere between Leamington and campus

I try and always be on a bus by this time, as although I don’t start before 10am this term (woo!), I like to get onto campus a bit early to organise myself/ check my emails/ do a bit of an assignment/ read over my notes before the day begins. This means I start my day feeling on top of things!

Quantum was a really interesting module last year so I’m pleased that it is a core module for us this year! The material is a lot more mathematical and rigorous now, and although it can be a bit mind-bending at times it is a fascinating field of physics, and one that is relatively new (compared to Newtonian Mechanics at least!). During the lecture I make my own notes and annotate any handouts, and mark any bits that I want to come back to later. The lectures are often good fun, especially as the lecturer likes to slip in plenty of Stars Wars references… 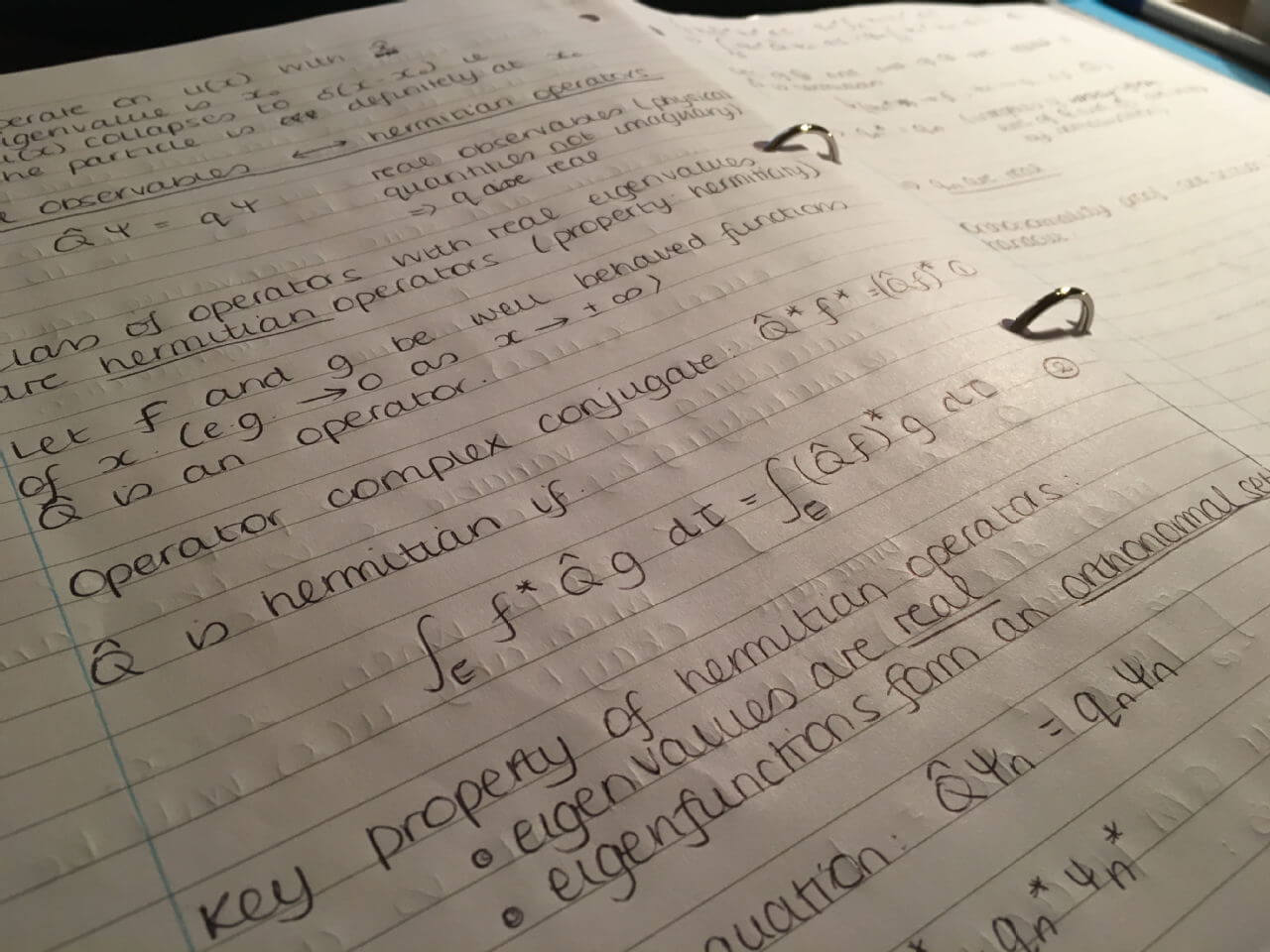 Quantum can be confusing but it’s so interesting!

This is one of my optional modules, and combines standard mechanics with some new concepts which makes approaching problems, like modelling a gyroscope or connected pendulums, much easier to tackle. For a physics module it is very heavy on the maths; which as a MathsPhys student I love! It’s really interesting to learn a technique that I’ve never come across before, and hopefully will be a useful skill in the next couple of years.

I’ve discussed Analysis in a previous blog, and I have been finding this module quite tricky this term. However, we have access to a weekly support class, which is run by a PhD student who goes over some of the non-assessed problems on the assignment sheet. We can also ask any questions we have from the lectures, which is really helpful to help consolidate ideas. 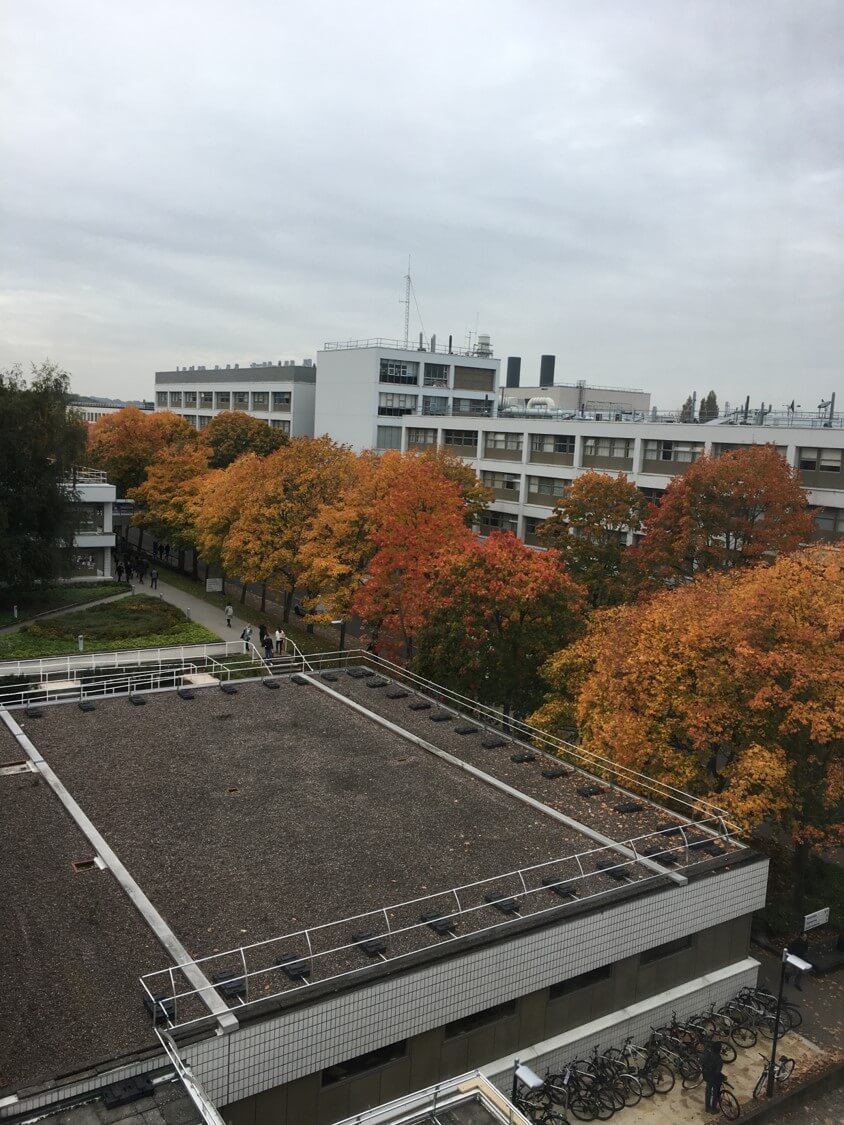 As I live off campus now, I try and pack myself a substantial lunch (plus plenty of snacks of course) to avoid spending lots of money on food! Despite my best efforts though, I do often end up in Curiositea as they have started to do weekly specials menus; recently it’s been “Spice Up Your Life” and “Disney”. If I’m not tempted by the treats in Curiositea, my favourite place to eat is the Oculus building (can you tell I’m a big fan?!) 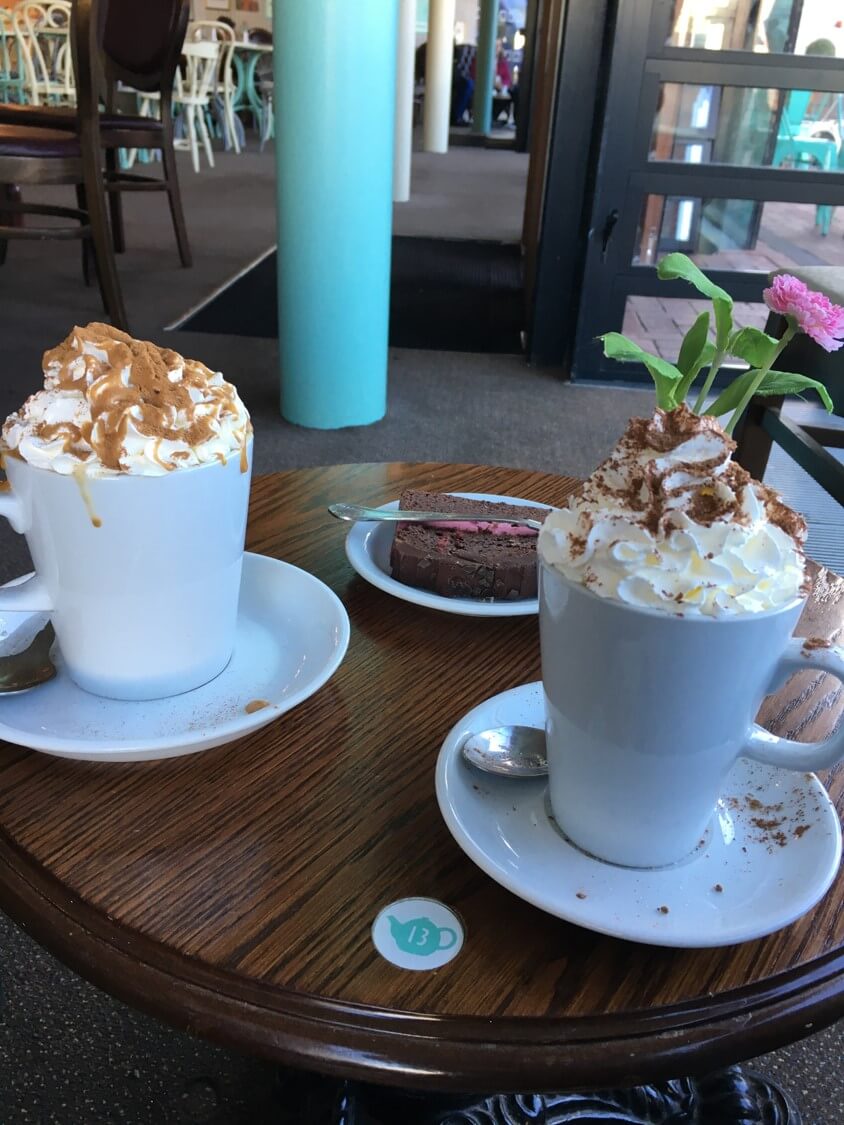 Just like last year, I have a weekly tutorial meeting with my personal tutor. We often have a nice chat about our week and go through some problems; at the moment, as we recently started a new module, Partial Differential Equations, we’ve been practicing those questions. Have a read about how useful my tutorials have been in the past here.

Having had the examples class earlier, I then head over to Humanities for the lecture. Last year I never had any lectures in the humanities department, but now as my modules have fewer students enrolled on them I am there a lot more often. It means during the day I do lots of walking back and forth between Maths, Physics and Humanities!

With the up-and- coming CMD showcase, in which Warwick Tap have been kindly invited to perform, I have had some extra rehearsals to polish the dance. The beginners and intermediate tap classes are in a joint dance, and so I have been teaching the beginners their section in lesson, then learning the rest of the dance myself! It’s lovely to be able to relax and do a bit of dancing after a long day taking notes in lectures!

After the bus journey back home, I set down to do some assignments and read over the day’s notes. Sometimes though it’s nice to take a break and go to the cinema or catch up on some TV; university isn’t just about working all the time! Some days are much busier than others, and often after a day like this by the time I’m home I’m ready for a chilled evening and a catch up with my flatmates! Although my schedule can get pretty hectic (like many other students here) overall its such good fun, and the balance between studying and socialising/extra-curricular activities makes it all manageable! 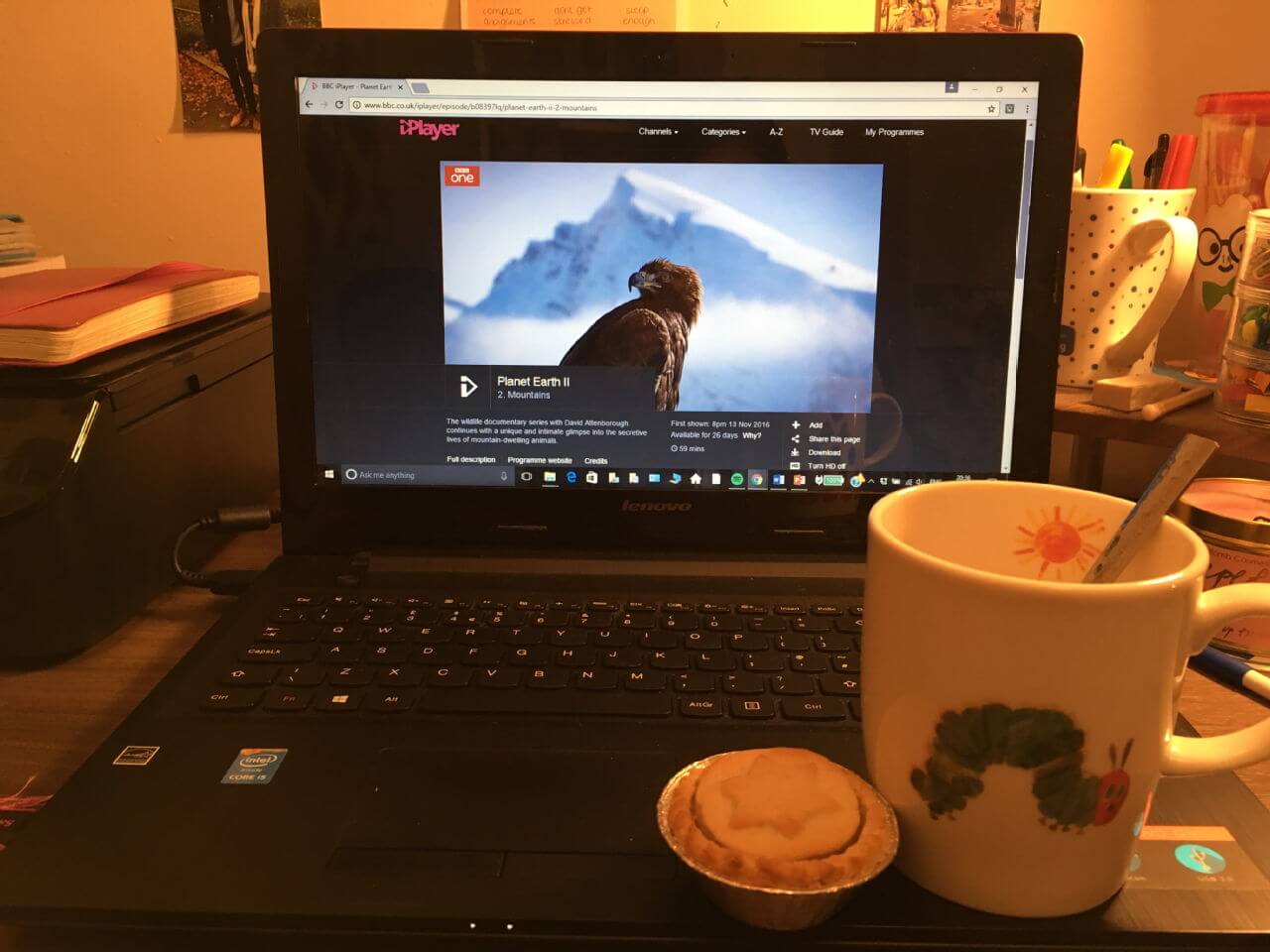 One of my favourite ways of relaxing after a long day!