A day in Florence – OurWarwick

A day in Florence

Three weeks in and time for a little exploring. Having only been to Florence once before, and with a day free of lectures, my friend and I thought it was about time we pay the city a little visit…after all pretty much every significant Italian writer, philosopher or artist from the likes Niccolò Machiavelli and Dante, to Michelangelo and Sandro Botticelli seemed to have some sort of noteworthy affiliation with the city. 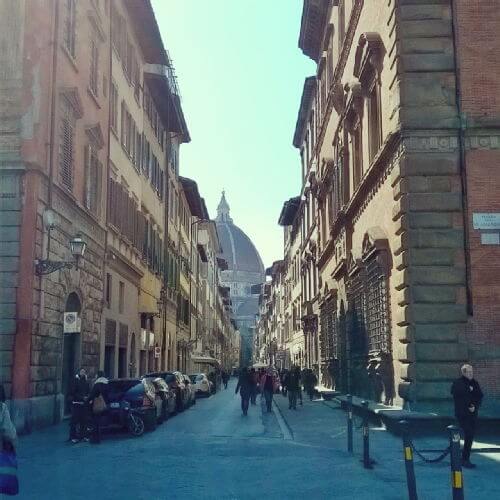 Therefore, after an hour and twenty minutes truly authentic, thus at times somewhat nail-biting, Italian bus ride through the rolling hills of Toscana, the quaint Sienese streets had soon been replaced with what is considered to be the birthplace of the Renaissance; a city at the forefront of Italian fashion, and noted for its culture, art and politics. Consequently, beauty aside, it is equally a tourist hotspot attracting over 1.8 million visitors a year, and therefore as we soon found out, buzzing with groups of school children, American tourists, selfies sick sellers and…H&M. Don’t be too quick to judge when I say that living in a town whereby the nearest high street shop is roughly an hour and a half away, meant that this naturally was our first port of call…what can I say, it just happened to be ‘on the way’ to the city centre; to the first stop on our list of ‘must-sees’ scribbled down the night before in true Claudia fashion… 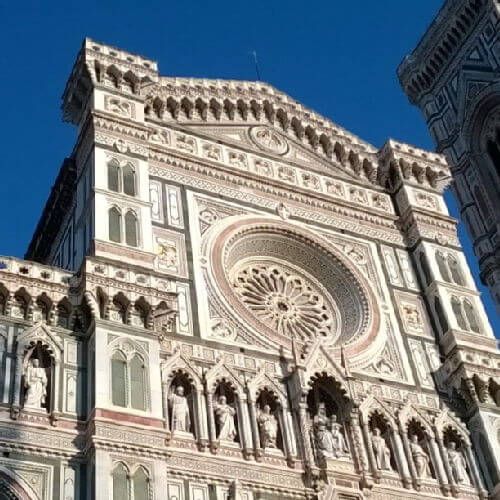 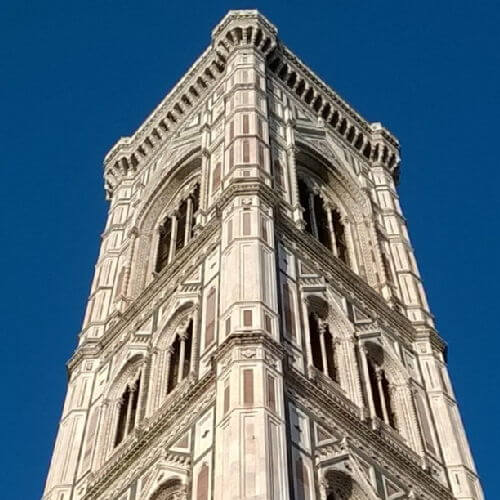 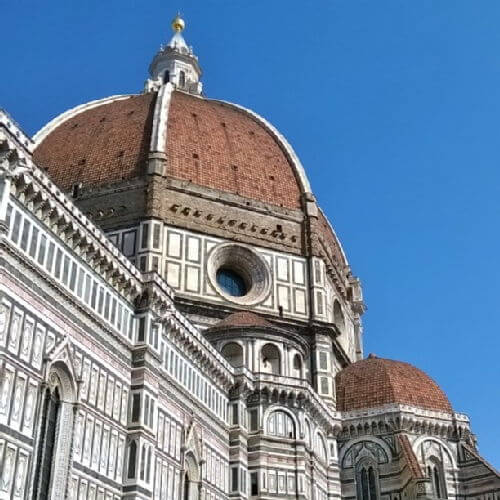 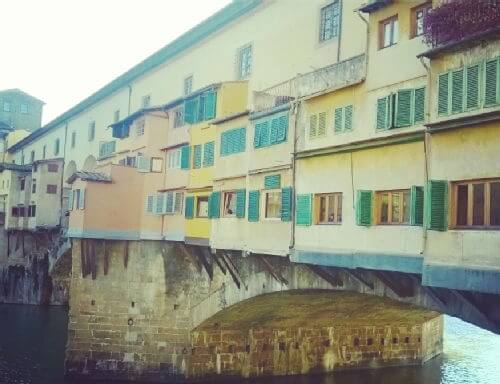 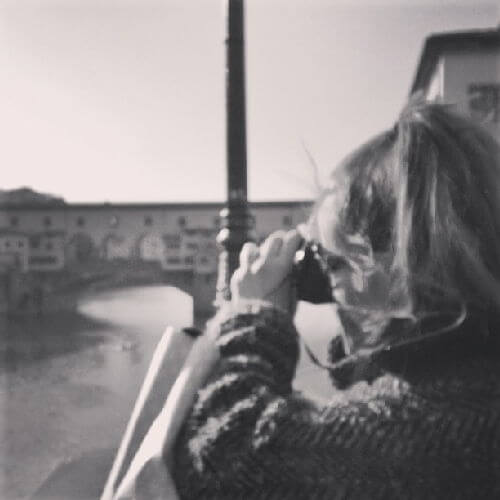 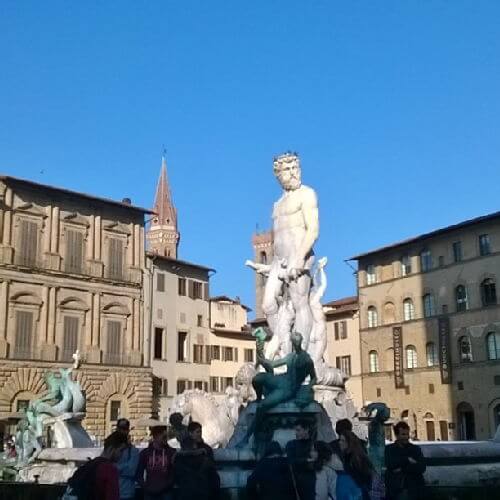 After an exhausting yet thoroughly enjoyable day spent embracing the culture vultures within, it was a unanimous decision that a well-earned aperitivo was much needed…or two. After scouting the city for a bar in which we were most likely to get the greatest quantity of food with our aperitivo (a natural instinct that any student of British heritage will inevitably quickly develop whilst living abroad in Italy) and after a rather peculiar encounter with a homeless Florentine on the way, we finally found a bar whose mix-match of vintage style sofas, library of books and old hat-making machinery scattered around could only be described as the quintessential definition of hipster… 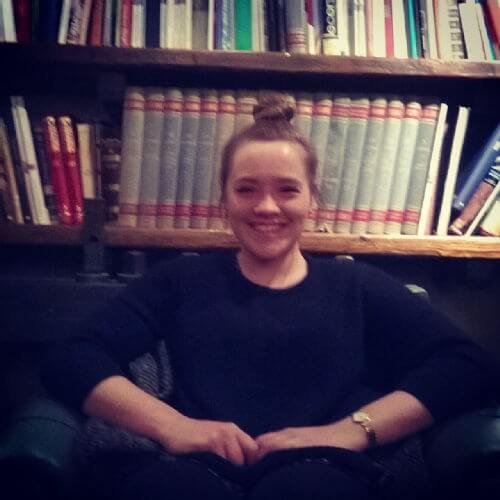 And with a platter of food served JUST for us, I think it was safe to say we definitely made the right decision. 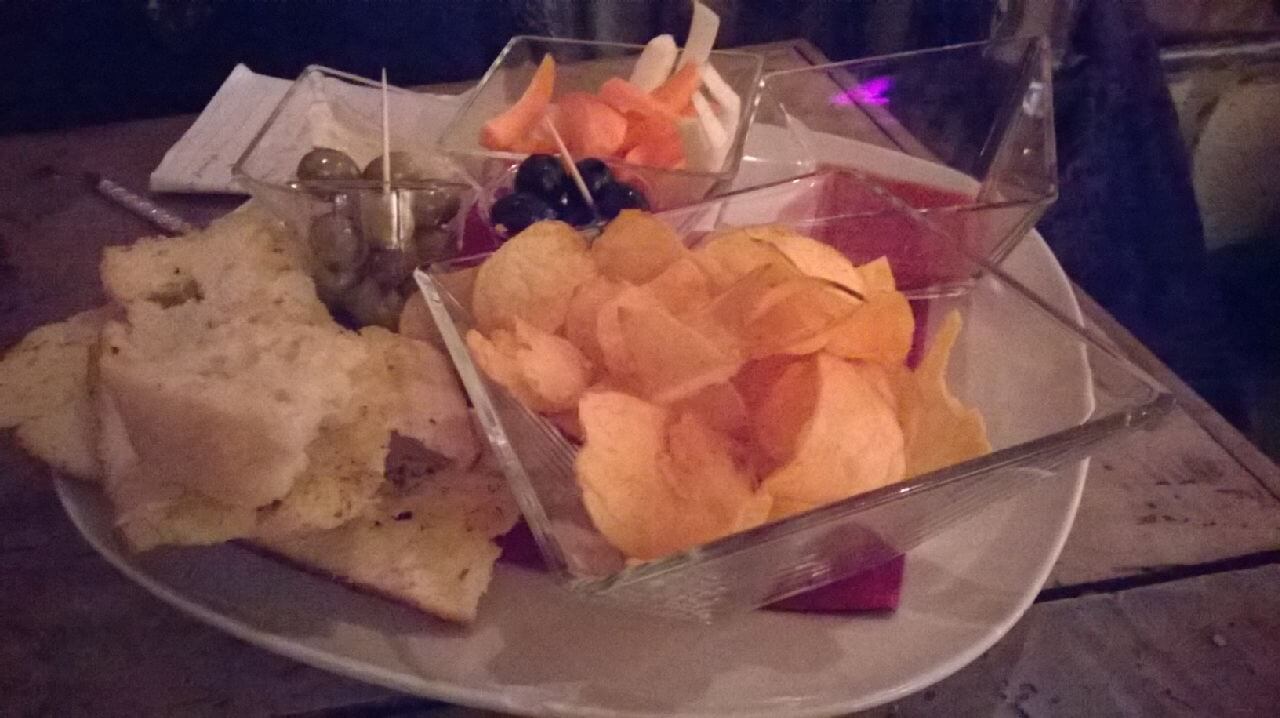 [After ordering our second aperitivo (having noticed that the people sitting beside us got a whole new plate of food after ordering a second drink) the waiter takes away our demolished platter of ‘free’ food that accompanies a cheeky 7-9pm drink in Italy– take note Britain, best tradition ever—and looks at the two of us dubiously pointing to the plate]

"Can you manage another?"

After a very lengthy aperitivo and dinner substitute (as so often happens), and accepting the fact that we would most certainly not be making the quarter past 8 bus back to Siena, a cheeky gelato seemed like the only option before legging it back to the bus terminal for the last 9:15pm bus. And this is where our cultural day in Florence seemed to unravel into a succession of a little less sophisticated disasters. After waiting a good 40 minutes, the realisation that our bus was sadly not just running ‘italian’ style late, but most probably not coming at all, finally began to hit home. In fact, after asking approximately 50 different people if/when/and from where a bus heading via Siena would be stopping at, yet repeatedly getting the same response which involved a sorrowful shaking of the head and an explanation of, “ahh non a quest’ora!”; running back and forth across every tram line, traffic light and the length of Firenze S. M. Novella’s train station numerous times; whist simultaneously flagging down nearly every bus or coach which crossed our path but all with no luck, it was looking like it was going to be a long night fuelled by 1 euro espressos in Florence’s 24hour McDonalds. This I should add also happened to be infested by creepy Italian ‘jotes’ (as we called them in Chile- cannot think of the appropriate English term-) who whilst we were momentarily sat there so that Hannah could charge her phone (our only source of internet which had coincidently decided to die just as we approached the bus stop) were lurking sat in a line across from our table seemingly ready to pounce at any given opportunity. Yes, we definitely needed to somehow get home that night…

Determined to be undefeated and reassuring Hannah that this had happened numerous times in South America (yet simultaneously realising that somehow unlike Chile, hitchhiking probably was neither ‘the done thing’, nor the most appropriate solution) back to the station we trudged. Cut an extremely long story short, we somehow managed to find a train which leaving at twenty past midnight, could get us as far as Empoli. From there miraculously we would be able to get a bus to Siena. Therefore a little ‘over tired’ and thus somewhat delirious to say the least, whilst having not even been able to appease our bizarre cravings for a milkshake (due to an apparent shortage of milk in EVERY SINGLE cafe open at this time), we duly finally departed Florence. 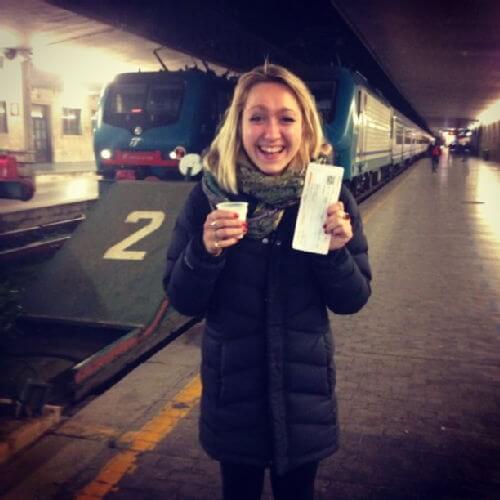 It wasn’t a milkshake but it was the second best thing…a quick cup of warm milk from a trusted Italian vending machine before boarding the train as you do.

It didn’t quite end there however. Finally making it to Empoli and aboard our bus home to Siena, we met a bunch of very erm interesting characters. From booming Italian rap from the seats behind us at approximately 2am for a good half an hour of the journey, to suddenly the voice of Bonnie Tyler. Yes, next thing we knew…

[Me under my breath] “Hannah don’t you dare turn around, if you do we’re screwed!”

Luckily after about 45 minutes, with only Hannah’s chair having been tipped back once by the Italian ‘youths’ sitting behind us, they got off the bus. After what seemed an eternity and with neither of us talking much sense (I forgot to mention the fact that the night before I got exactly 3 and a half hours sleep) we arrived in Siena…Siena train station that is. Having been dropped off about a 45 minute walk from the centre, at goodness knows what time in the morning there we were, the two of us, slightly dishevelled, trudging through the streets of Siena (me hobbling along due to my mysterious and worsening bad knee I mentioned a few posts ago). I actually think once I had showered, eaten my (long past) ‘midnight cereal’ (some things never change) and got into bed, the sun was just about rising. I think it was safe to say we didn’t make it to our 9am a few hours later that next day, despite seriously considering it in our delirious state. 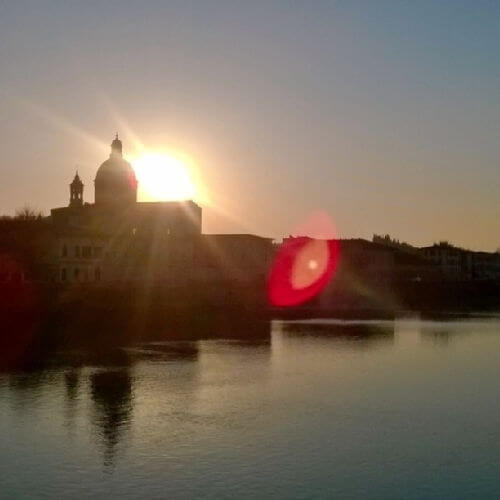 Yes, it seems that sometimes you don’t always have to be crossing sand dunes, climbing volcanoes or tracking down llamas to encounter a little adventure…well, I would describe our day in Florence as a rather adventurous first outing wouldn’t you?!