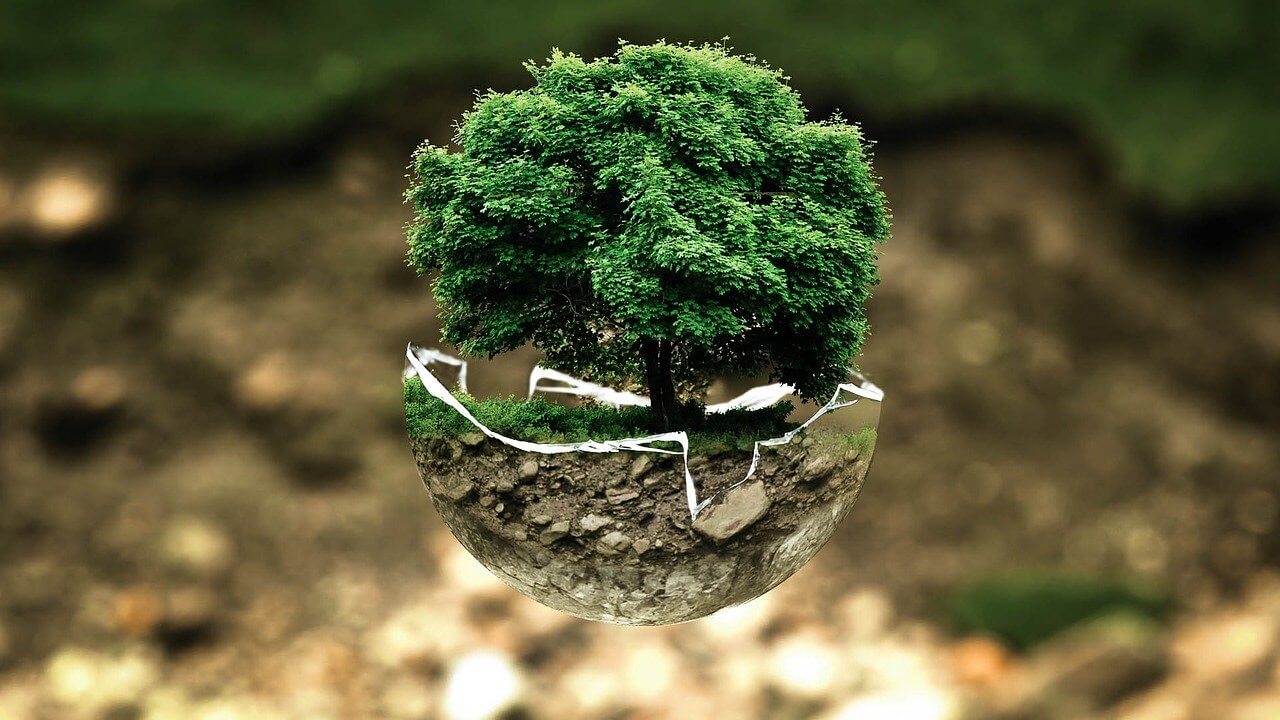 Hey, guys! Today’s post is being written after a lovely and pretty amazing day at work. I work with the Warwick Welcome Service and was giving tours to the University intake of 1966 (the second year of students at Warwick). This has by far been one of my favourite days here – the stories that were told and photos that were shown were so interesting to compare with uni life today. It made me reflect a little on my first year – this post isn’t concentrated on one aspect as the others have been but it’s left me feeling rather inspired. I’m hoping to relay a few of the experiences and think what I’ll remember at the 50-year reunion we have.

Arriving at work left me a little nervous as I was wondering what we’d be required to do – but there was no worry. We started by waiting for the visitors, before looking round a show of photos and older student books/papers from 1966-1970. Before the Boar (The current University newspaper) there were two others – the Giblet and Campus. Stories about several editors typing up the articles, sticking them onto large pieces of paper, and then having those printed were in such a contrast to the current system! One of the alumni had archives of the old papers that were laid on the table, and the headlines that were there were so interesting to read.

But that’s not why I’m writing this post – it’s a little bit more of a reassurance for those currently undergoing exams, whether in university or at school to find out where you’re going to be heading to next year. It may seem like everything is so stressful and overwhelming now, but it’s definitely best to take advantage and note of how enjoyable life is now (and all through the next few years of life), as you’ll be looking back on all the great things that have gone on and pass over some more of the not-so-good things. One thing I’ve definitely been aiming to do is to take more pictures and make more memories here rather than let the opportunity pass by – but over all else, don’t completely overwork and stress yourself out! A lot of different stories were told while I was working, and none of them were shown to be based purely on grades, but on working hard and doing the best you can. They all told stories of how much fun they were having and to make the most of it – and that’s what I would say is the best thing to take with you throughout uni!

I’ll speak to you soon for another blog post,