I hope that you’re all well and enjoying this beautiful weather!

Today I want to finish my ‘5 Words’  series with a post sharing my thoughts about the Film and Television modules that I took in First Year. I’ve been going back and forth on whether to write this post, purely due to the fact that I took the following modules a while ago and I’m pretty sure that some of the offerings have changed. However, I thought that it would still be useful to share my views because they should help you to get a feel for the department. It is worth mentioning that all of the modules in first year are compulsory, but your final grade does not go towards your final degree classification.

This module really did what it said on the tin. It taught us all about the history of film and the technological advances that go along with it. We got to study a variety of different films and then had the chance to partake in illuminating discussions surrounding them. I think that this was a great module to have to take in First Year as it really helped to set us up with a framework of basic contextual knowledge.

Again, this module helped to set us up for the rest of the course because it taught us about the art of Film Criticism. Virtually all of the assignments during my time on the course involved some element of criticism (whether that be criticism of film or television) so this was a key skill to learn. I had also never really thought about analysing film on this level, so this module taught me a lot.

Theories of the Moving Image (30 CATS)

This module, when I studied it, was nothing like I’d ever studied before. It got us to think about film in a theoretical way and explored the different ways of academic thinking that surround the study of the medium. I won’t lie, the module fried my brain on a weekly basis. That’s ok though because I know that the majority of my peers felt the same way too! That’s not to say that I don’t think being made to take the module wasn’t worthwhile however- it definitely made my brain work hard! Although I didn’t know it at the time, it also helped me to prepare for the Third Year module Film and Social Change.

This module involved an exploration of the different visual cultures that we consume. We looked at a variety of different genres of film, with weeks including the study of comic books and also animation. I enjoyed this module a lot, especially when we learnt about theories of adaptation. This topic really interested me. In fact, I found it so interesting that I implemented the study of adaptation into my final year dissertation.

So now you have my thoughts on the modules that I took in First Year. It is also worth noting that we had another module that we were expected to engage with called Film and TV 101. There were no assessments involved but it helped to teach us basic skills such as referencing and researching. I hope that this series of blog posts has been useful to at least some of you, I know it was lacking chronological order. As always, let me know down below if you have any questions! 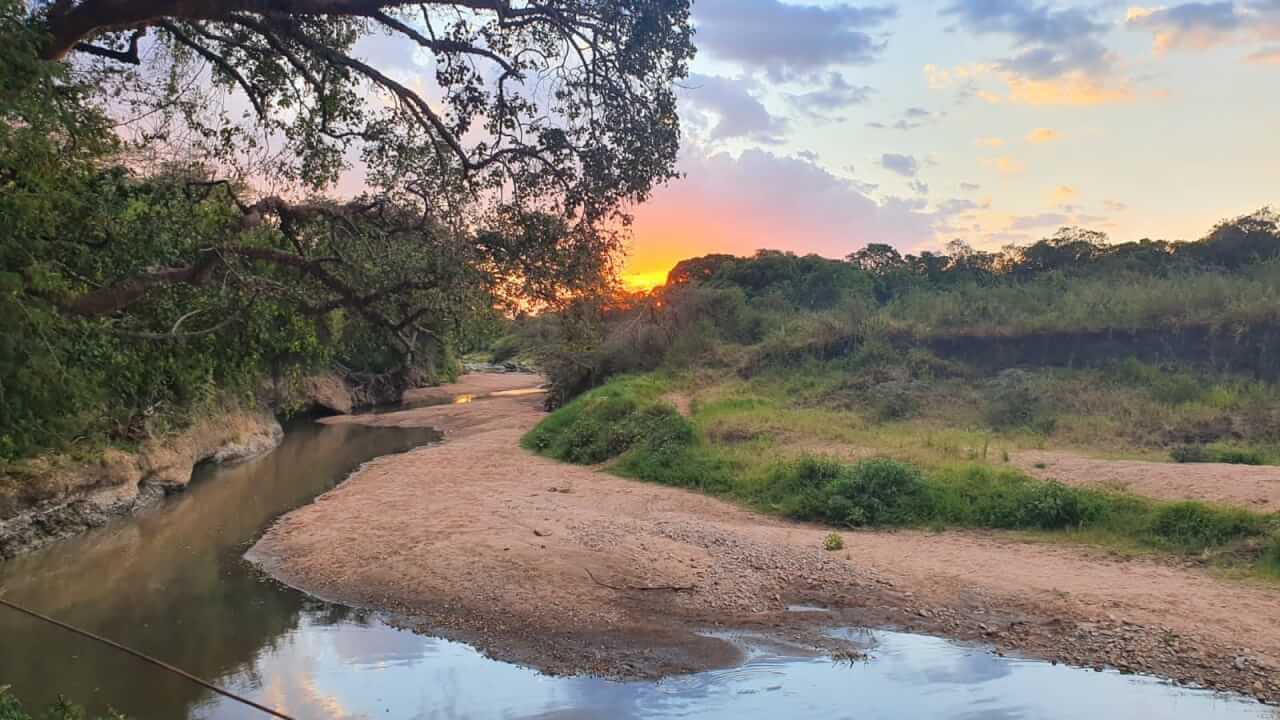