5 Reasons You Should Choose Warwick – OurWarwick

5 Reasons You Should Choose Warwick

I was recently shocked by people from other universities, who told me that they did not have anywhere near the amount of societies that Warwick had. One person even said their uni had no dance society at all (we have about 13!). What’s great about Warwick is that there’s a society for everyone, no matter what you’re interested in. I know it’s cliché, but a society honestly can become like a second family (see my previous post on joining societies). And from Chess to Cocktail Club, from Northern Soc to Pole dancing, you really are spoiled for choice!

Although I’m informed that campus is not as green as it used to be due to new buildings in the last few years, it is still a lovely space to live in. Everything you need is on your doorstep: there is a hairdressers, night club, small supermarket (plus Tesco is a 10 minute walk away), theatre, cinema, gym, the list is endless! You probably won’t need to leave campus if you really don’t want to (although I’m sure the prospect of Leamington’s nightlife will lure you away). As a northerner who has lived in the countryside all my life, it was nice to not have to adapt to a busy city as soon as I left home. Plus, the campus is surrounded by woods, so I never feel too far away from nature! 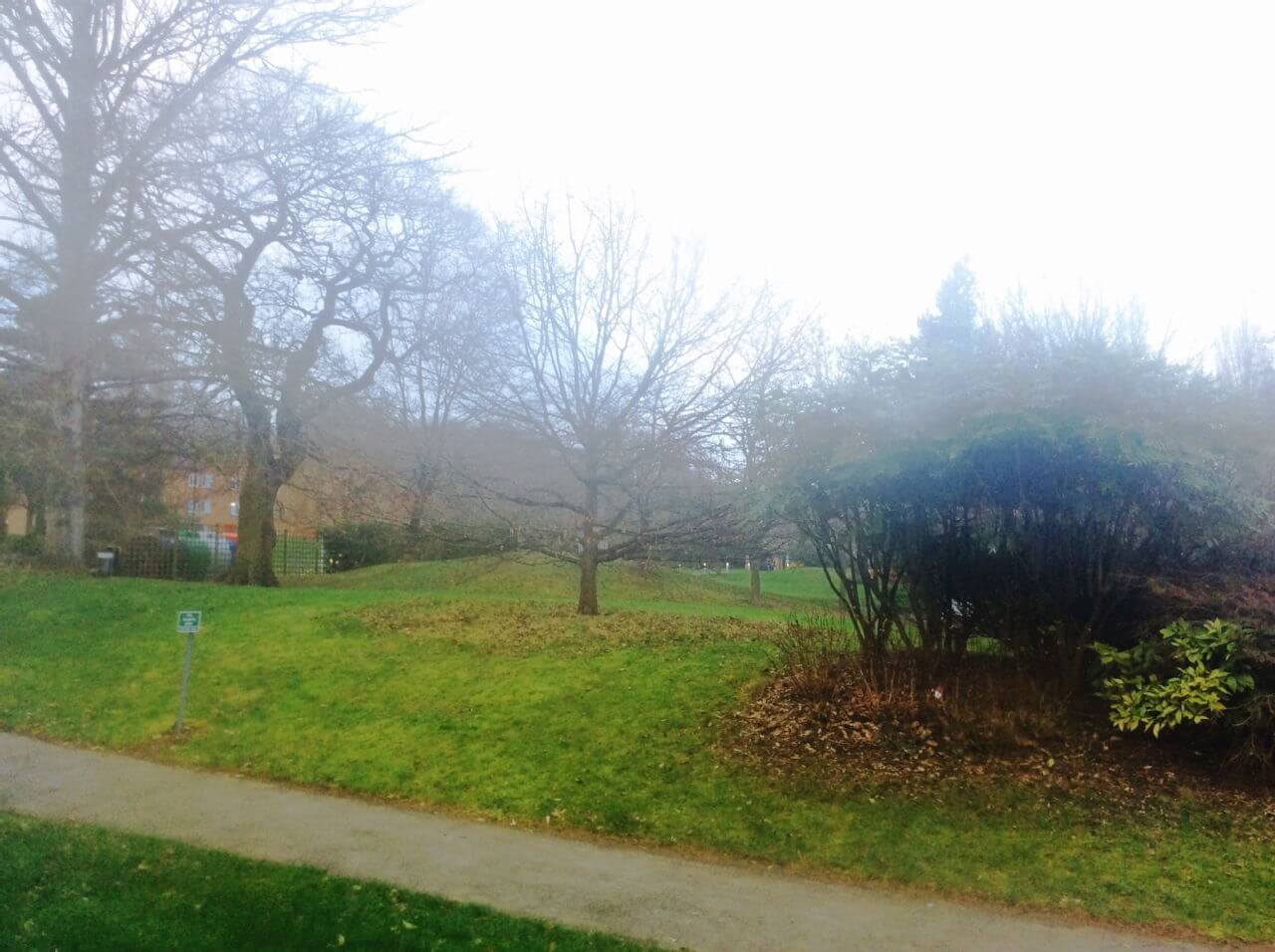 The view from my bedroom window

There’s no denying that Warwick is a prestigious university. It is currently ranked 8th in The Complete University Guide league tables and 9th in The Guardian University league tables. Personally, this wasn’t a massive factor in me picking Warwick, as I chose based on an emotional connection to the course and the uni as a whole. However, a degree from such a high-ranking Russel Group university is sure to set you up for a wide array of jobs.

Warwick University is in the Midlands, meaning that it’s very accessible to a lot of people. It’s less than two hours on the train to London and it not too far away from my home up north in the depths of the Lake District! Public transport links are also great. What many people don’t know is that the uni is not actually in Warwick itself: it’s on the southern border of Coventry. Most second and third year students live in the centre of Coventry (half an hour north on the bus) or in Leamington (half an hour south on the bus). Please believe me when I say the nightlife in both locations is awesome!

Being on a campus uni means you sort of live in this little bubble. You regularly bump into people you know and it’s so easy just to meet up with people over a coffee and cake (Humanities Cafe anyone?). There’s always student-run stalls set up in the piazza organising events or raising money for charity, and there are real positive vibes around campus that make the uni a lovely place to work in and live at.