Term 1 has been an amazing rollercoaster, being both overwhelming and exciting at the same time. Of course there are many memories that I’ve made within the space of just over two months, but I’ll recount my top five favourite moments for you all.

Going to the society fairs during freshers week was so much fun, since we were able to explore what was on offer and were shocked by all the cool and unordinary societies that you wouldn’t expect to exist. I especially loved going to all the meet and greets since I got to meet so many new people. One that I have pictures from is the Asian Society (ASOC) meet and greet, where I don’t seem to be having too much fun as I was concentrating on the presentation haha, but I promise it was so fun! 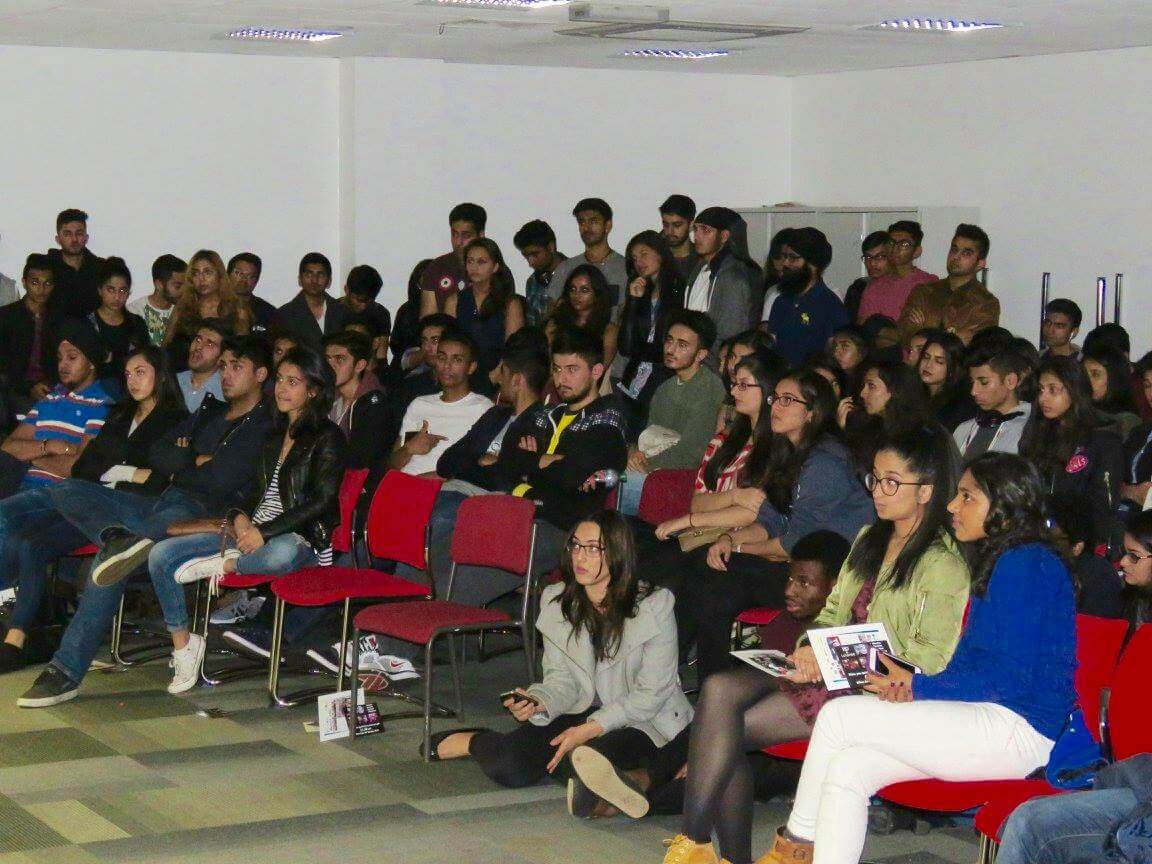 I also attended the ASOC Initiations event, which was hosted at Kelseys Bar and then at Smack, so it was a great way to explore the night life but with guidance from society executives. I also went to a similar event hosted by the Psychology Society, which was a laid back but fun opportunity to make course friends. (spot me in the blue top below) 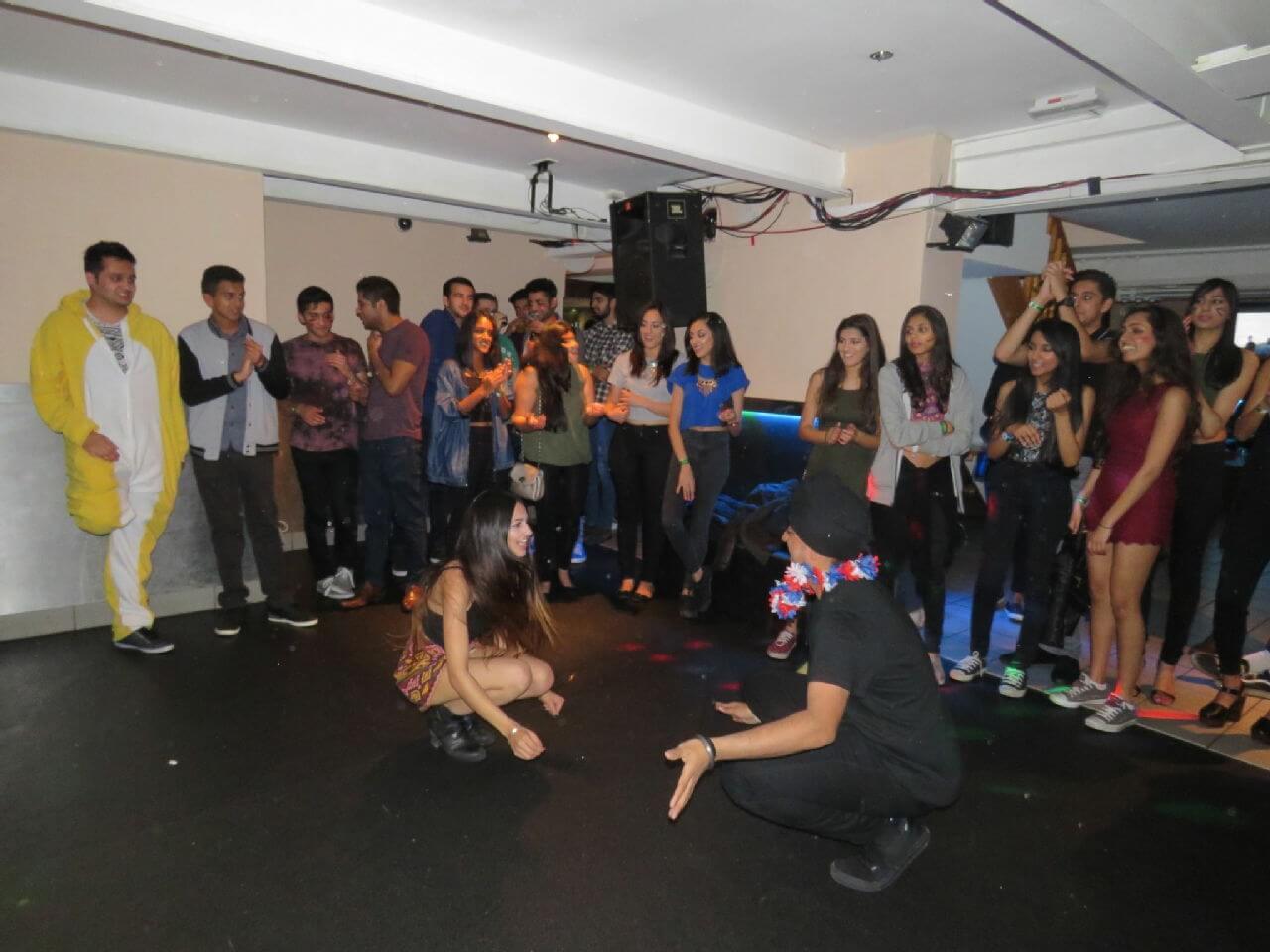 When I saw the henna event pop up on my facebook timeline, I was super excited because I love getting my henna done and the girls that were doing it were seriously good. The line was really long however, but I was willing to wait as long as needed – I waited for 2 hours! Although the henna was great and at an amazing price considering how skilled the girls were, so getting my henna done was definitely a highlight. 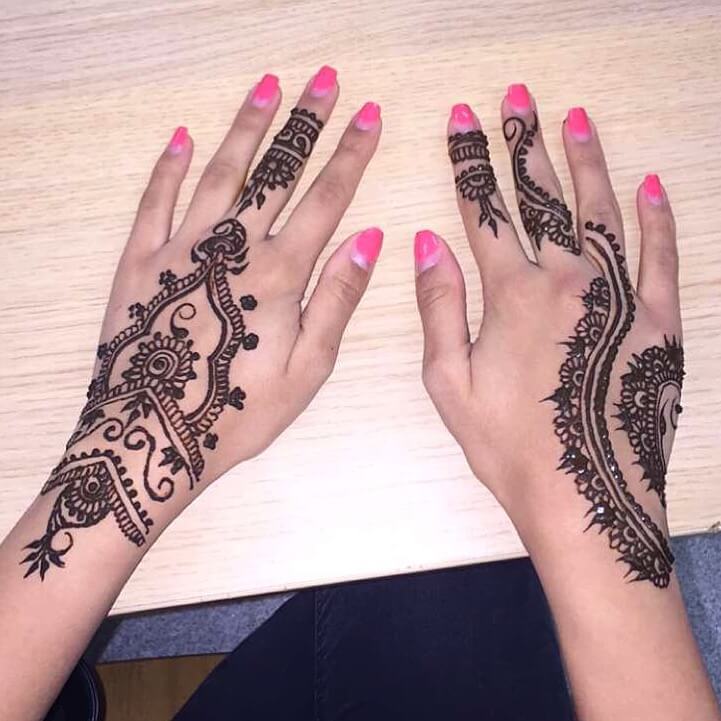 Halloween week at Warwick was so fun, I’ll never forget it. Me and my flatmates had planned two halloween outings, so for that reason I decided to do one scary look and one creative look – I love makeup and art! Our first outing was a bar crawl across Leamington Spa which then ended at Neon, all hosted by the Uni Express. It was definitely a long and tiring night, but one which was a great laugh. (spot me below on the left with my acid attack face, made by myself) 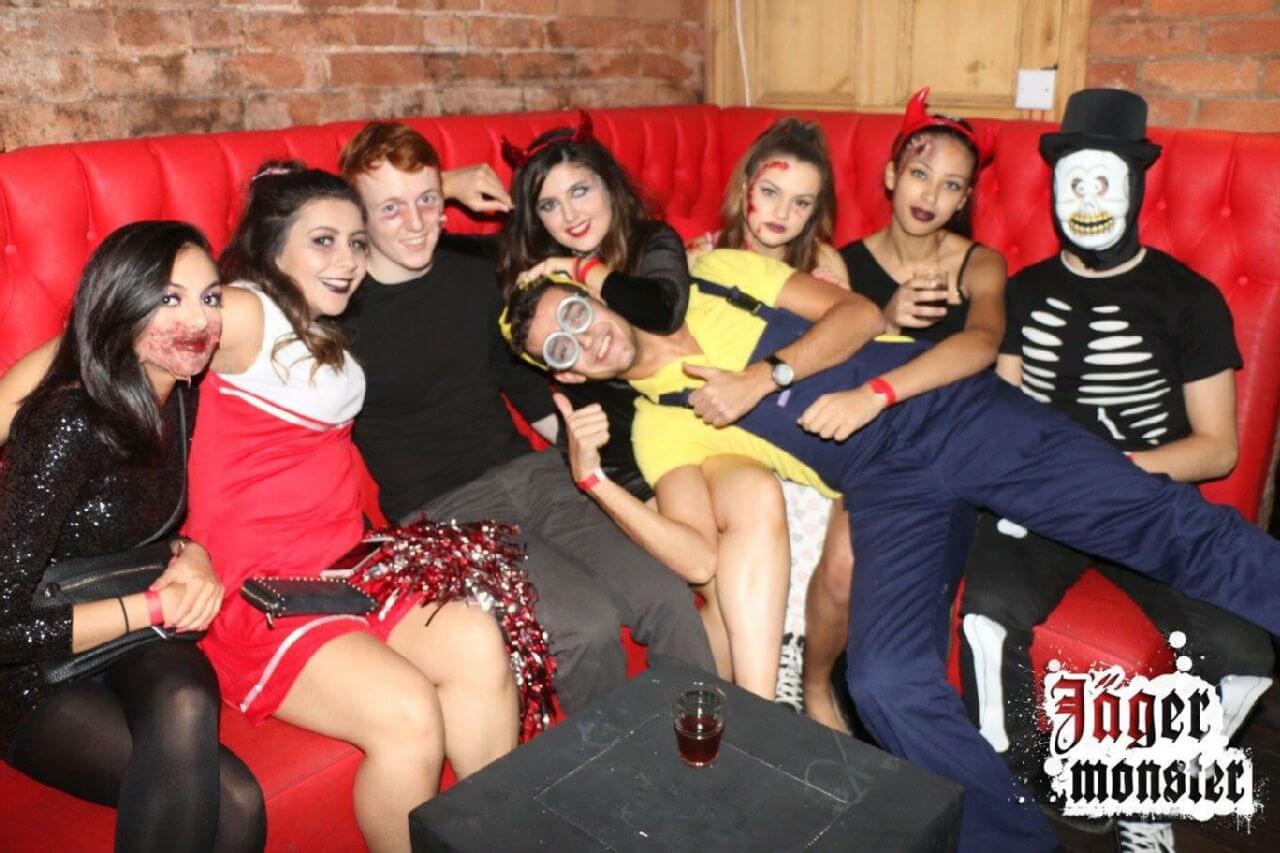 Our second halloween event was the Halloween Ball at the Warwick SU Copper Rooms, which was great fun and required much less travelling! For this night, I created a Bambi look which took me forever but it was funny to see people’s reactions to my different halloween looks. The events that I’ve attended to in the Copper Rooms have varied, some I’ve loved, some not so much… But the Halloween Ball had a great mix of Halloween music and contemporary music! 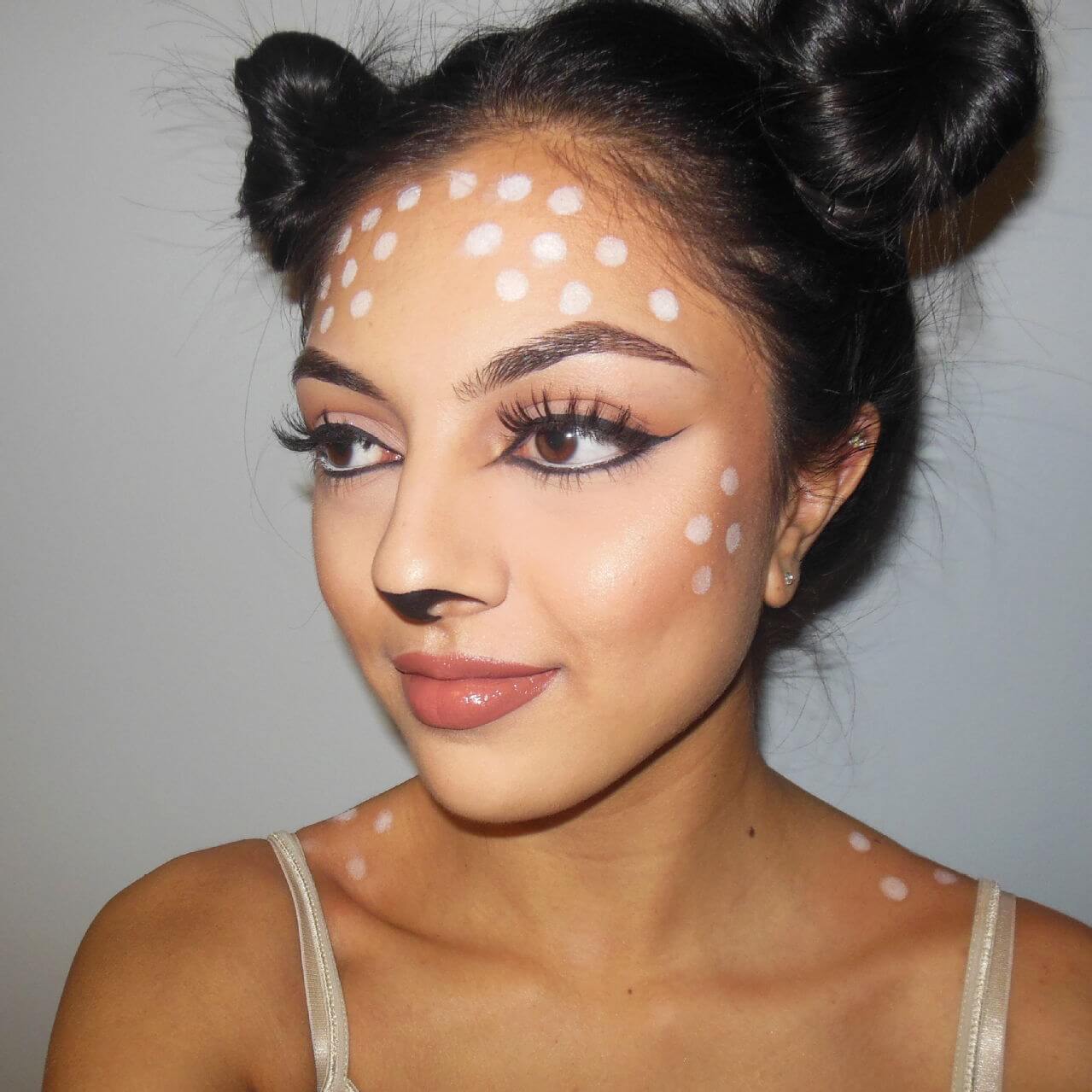 My source of procastination and go-to task when I’m bored is to bake. I have had times when I’ve simply been craving snacks, but other times I’ve just found it fun to bake with my flat mates. I first made a chocolate cake for everyone, which disappeared in ten minutes… and recently I made some amazing oreo cookies which also didn’t last very long! Nonetheless, it was a fun thing to do and something different from watching netflix all day! 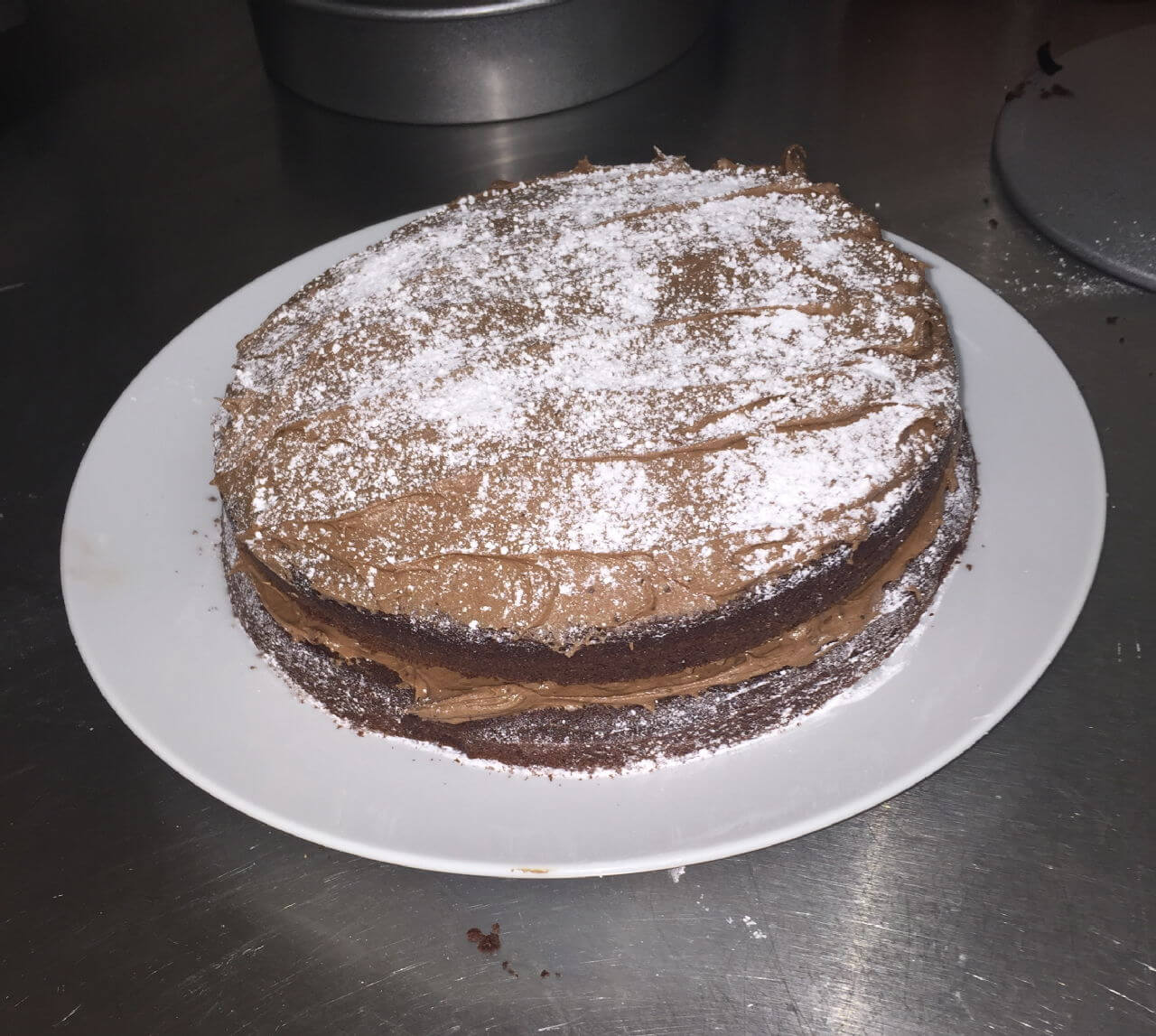 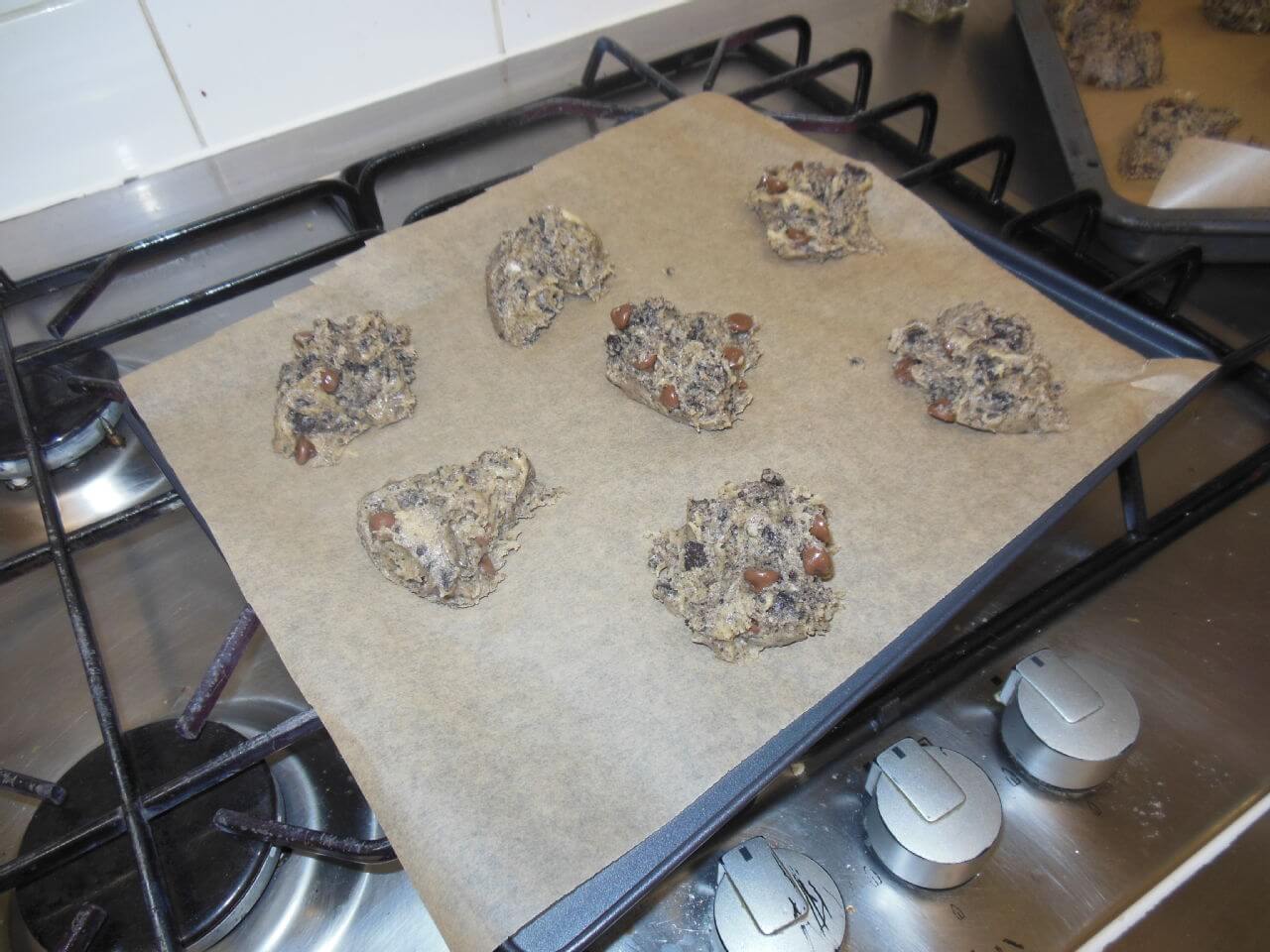 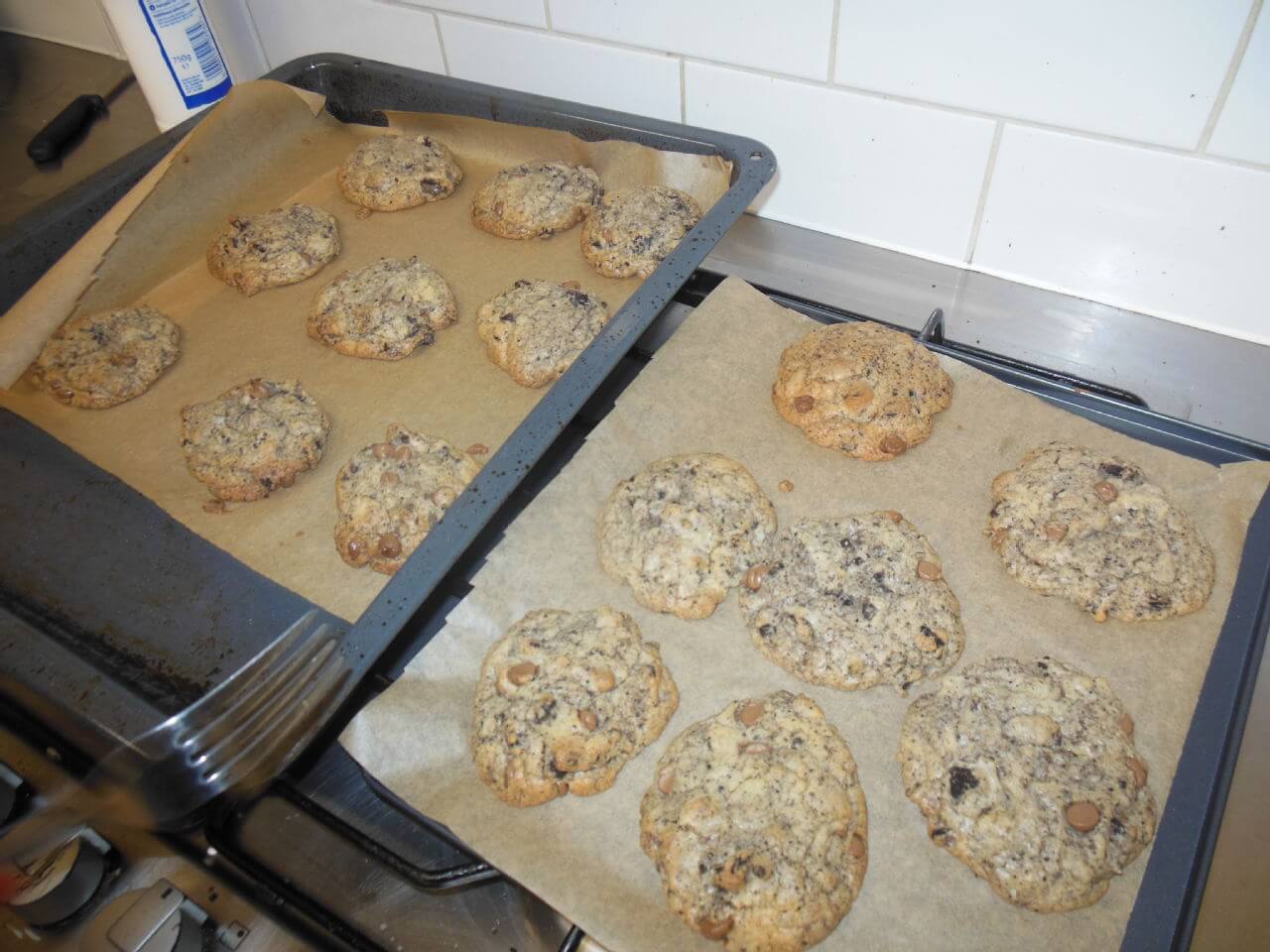 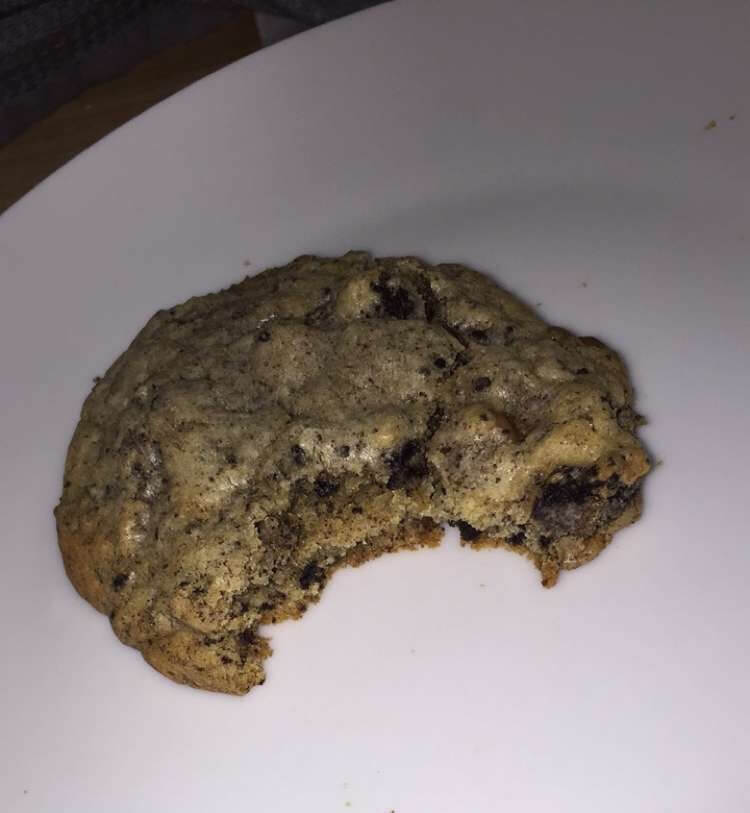 School Days was another great event hosted by Warwick SU at the Copper Rooms! Everyone was dressed in their school attire and the music was a great mix of year 6 disco classics and current music, so it was a fantastic night that never got boring. I’ve found that the Warwick SU events that I don’t expect to be that great, turn out to be the best ones, so make sure you go out of your comfort zone and try out all the events. 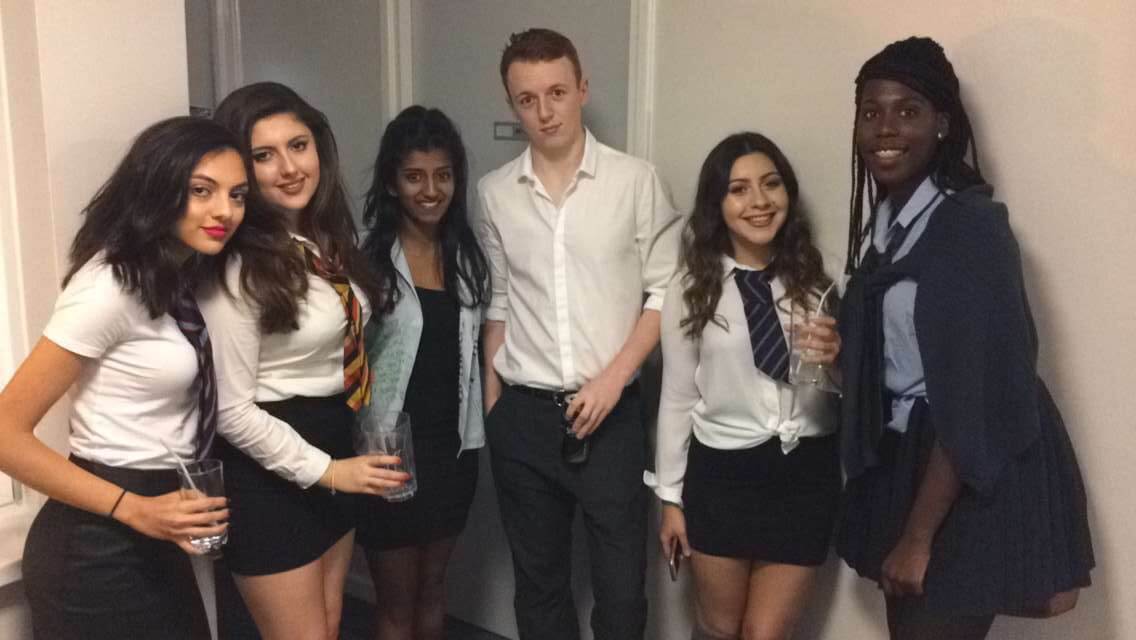 I hope you have all enjoyed gaining a mini insight into my first term at Warwick, but I’m looking forward to doing more posts like this towards the end of every term.