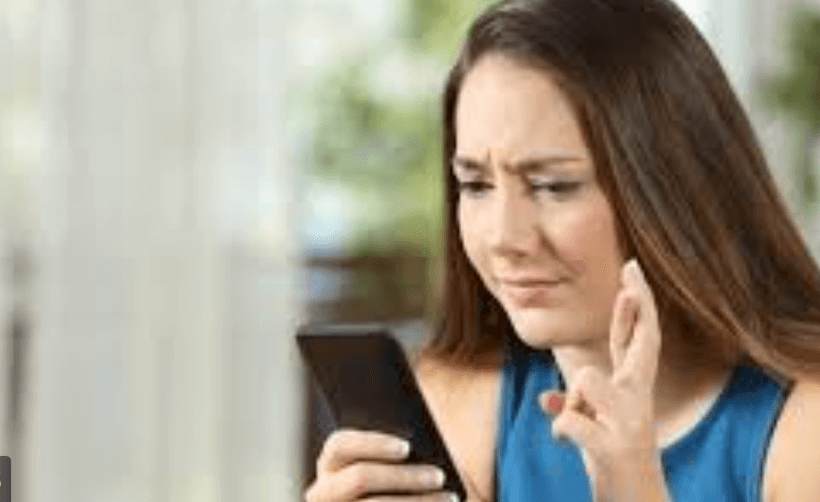 The 30th of July, 2020 was a unique day for the intermediate year cohort at the University of Warwick – Results Day. The days building up to it were filled with a mixture of anxiety, nervousness and jokingly planned funerals.

This year was different to last considering the lack of precedence we had to build our expectations on. 3 of my modules which were meant to be sit down exams had now become the newly introduced Exam Replacement Assignments. Having always preferred exams over essays and assignments, this was a major hurdle in my plans. But accepting that the entire world had been turned upside down as a result of the pandemic, I took it in my stride.

Since the remaining exams were open book, they now required me to alter my preparation strategy. It became more about studying smart than studying hard than ever before.

Before we knew it, exams were at our doorstep. As expected, this exam season proved to be one like no other. But before we knew it, it was over and behind us. Now, all that left to be seen was how well we had fared.

Warwick’s introduction of the Safety Net was a major source of relief. It ensured that we were not disadvantaged by the unfamiliar exam conditions or any circumstances that arose as a result of the pandemic. Through the graduation benchmark, the changed assesment Term 3 assessement methods would not disadvantage our final degree classification.

Regardless, there were still things riding on these results such as applications for graduate schemes and Masters programmes.

As the clock struct 10 on 30th July, I refreshed my Tabula browser with my fingers tightly crossed and was immediately greeted with the pleasant sight of a 1st class. I heaved a huge, long held sigh of relief.

“Grades are but numbers at the end of the day. They do not define us”

The opportunities for hard working and creative young minds are a plenty, as long as one remembers to actively seek them. World famous humans etched in history such as Mark Zuckerberg, Kate Moss, Brad Pitt, Steve Jobs and even Eminem serve as abundant proof!