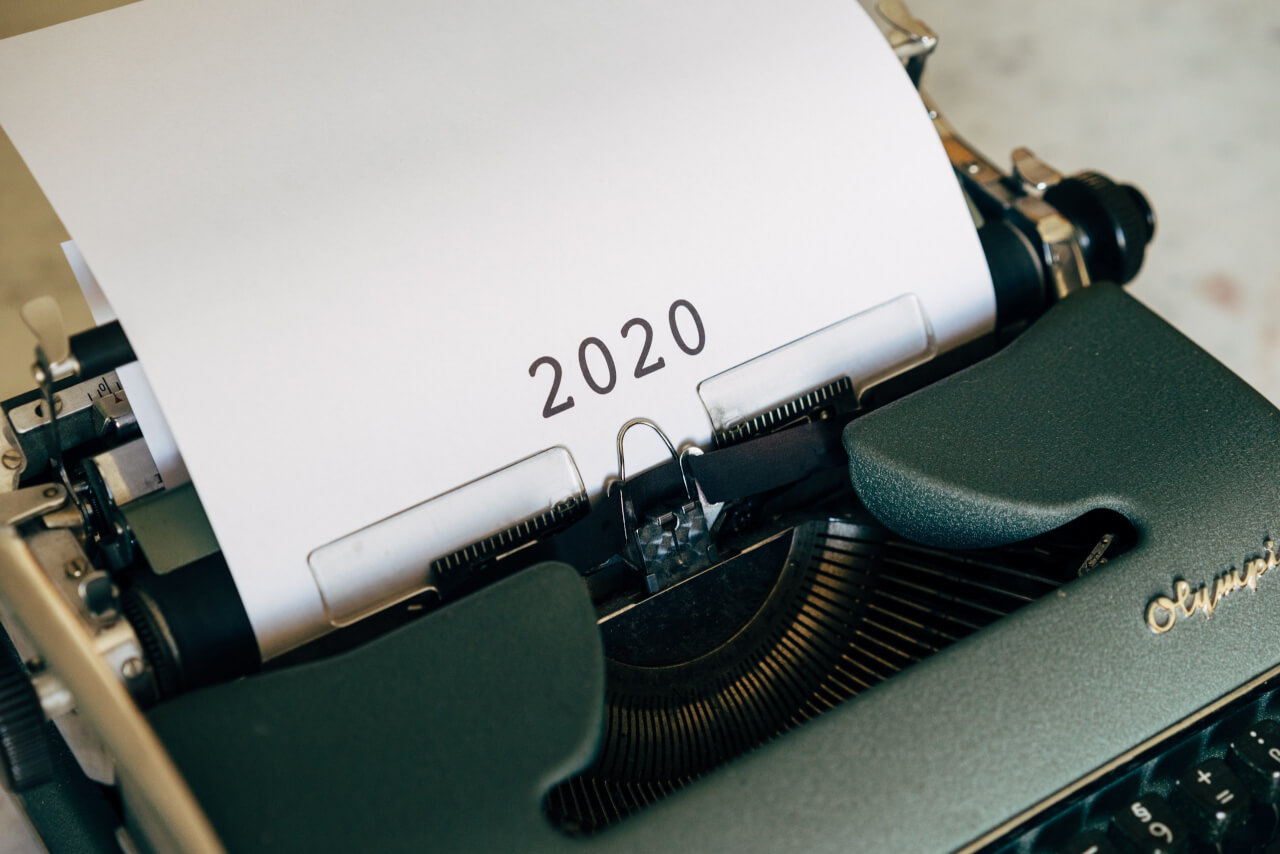 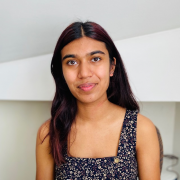 2020 has definitely been an unprecedented year! From Brexit to Covid-19, this year has been a rollercoaster. Here are just some of the things that happened this year which you may not remember:

Amongst Australia’s immense bush fires and Harry and Megan officially leaving the royal family, Brexit rounded off the month on 31 January.

Alongside the national lockdown, we saw Parasite win 4 Oscars including ‘Best Picture’, taking home the most awards this year. Euro 2020 was postponed to next year but thankfully Disney+ came to our screens, bringing the long-awaited Star Wars spin-off The Mandalorian with it.

Not only did we see the owner of SpaceX and Tesla, Elon Musk, welcome his baby X Æ A-12 to the world, but George Floyd’s death sparked a boost in the Black Lives Matter movement internationally. We saw marches taking place encouraging equality amongst races globally and diversity and inclusion rightfully became a hot topic of discussion.

Marcus Rashford became successful in his campaign to allow 1.3 million children in England to claim free school meals in the summer holidays and was praised for his “contribution to the debate around poverty” by the Prime Minister.

July brought the news that Argos were discontinuing their printed catalogue. The Olympics were not broadcast on our TVs this year but there is hope that this international event will be allowed to take place next year.

The government scheme Eat Out to Help Out brought people out of their homes and into restaurants. This month saw record high temperatures along with the hottest August day in 17 years. A-level exam results were released after being assessed by teachers rather than exams. The Beirut explosion saw the death of over 200 and more than 6,000 injured.

Online-learning started for many across the country and schools were gradually reopened following a long summer.

With the arrival of October came the first episode of Strictly Come Dancing, putting a smile on our faces every Saturday night for the next few months.s

After the US elections, I’m a Celebrity Get Me Out of Here! started and a COVID-19 version of the series was brought to our screens. The celebrities spent three weeks in a Welsh castle rather than in sunny Australia and we saw them undergo a variety of new trials.

Christmas was very different for everyone this year, with many spending time at home rather than at big family parties. With new year’s events being cancelled, we will welcome 2021 with home celebrations and hope for normality in the year to come.